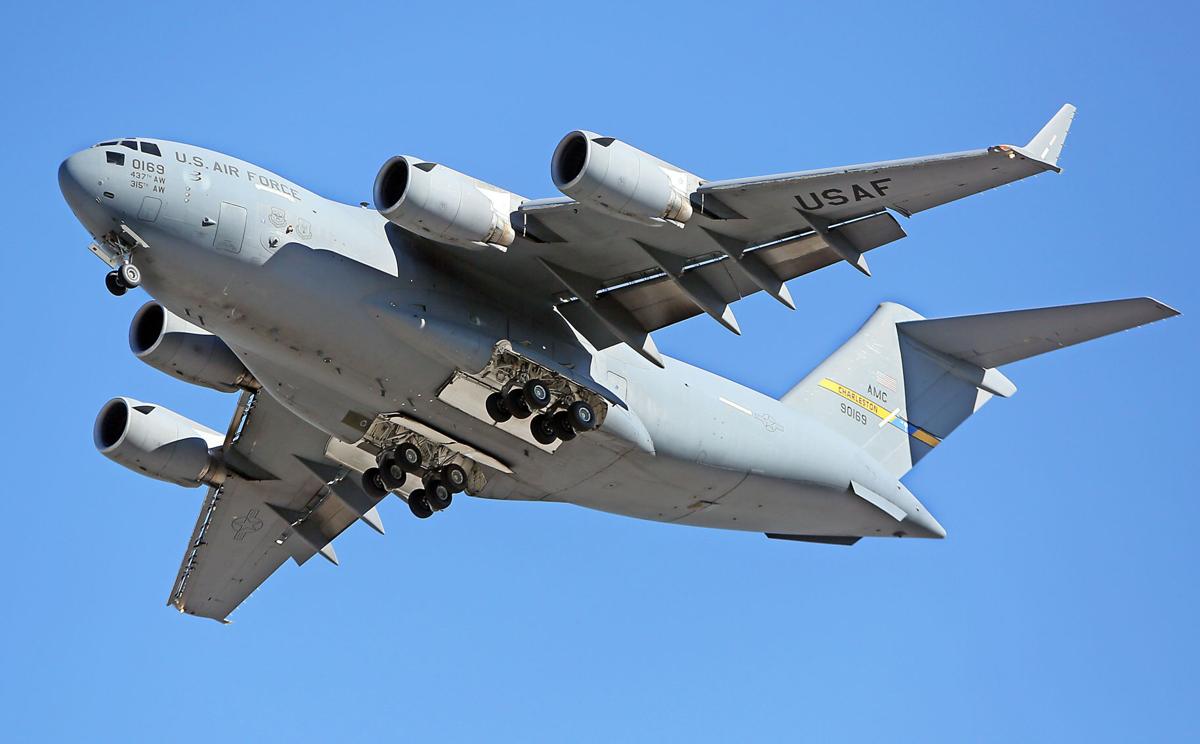 A C-17 crew from the 437th Airlift Wing recently made an emergency landing in Ireland to save the life of a sailor they were transporting from Europe to the United States. File/Staff 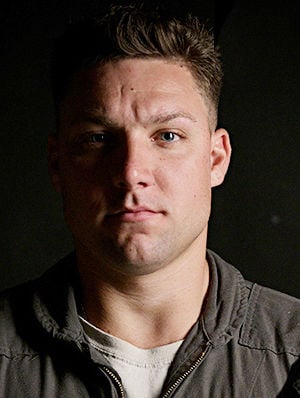 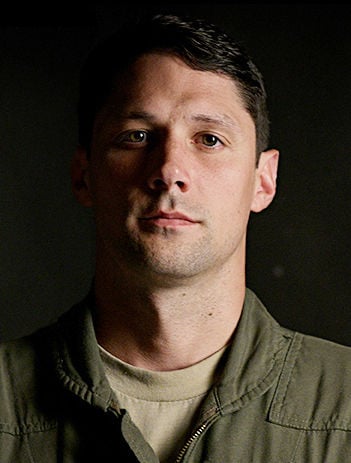 A C-17 crew from the 437th Airlift Wing recently made an emergency landing in Ireland to save the life of a sailor they were transporting from Europe to the United States. File/Staff

A sailor was suffering from a combat wound in a hospital bed at Ramstein Air Base in Germany. He was starting to fade.

Only one crew was available the night of April 21, six airmen based out of Joint Base Charleston. The mission seemed pretty straightforward. Pick up the patient and some medical staff and transport to Walter Reed National Military Medical Center in Washington, D.C.

But halfway through their journey, with bad weather looming and the sailor's condition worsening, the crew of the C-17 had to face the uncertain: making an emergency landing in an unknown location to save his life.

"We were told that he was in such a state that Germany couldn't care for him anymore, and Walter Reed (is) the best trauma center," Capt. Forest Lampela, the aircraft commander and C-17 instructor pilot, told Military.com.

The sailor's life was on the line.

"They couldn't get his blood levels under control," Lampela told the website. "They brought enough blood for the flight, but he was bleeding out in one and, they thought possibly, two wounds. So they didn't have enough blood to keep him stabilized. Secondly, we needed dialysis because his kidneys had failed, so they needed a hospital."

The crew was three hours from England, four hours from Canada and roughly six from Boston. The closest hospital similar to Walter Reed was University Hospital Limerick, about 30 minutes from the Shannon, Ireland, airport. They could make it in about three hours.

About 60 miles away from Ireland, more bad news came in. Fog was rolling in, and the crew had no contact with the Irish embassy to explain their diplomatic reasons for landing so suddenly in the foreign country.

"If I'm going to fly into a country without diplomatic clearance, it's going to be (over a) loss of life or (loss of) your craft or safety of flight," Lampela said. "We were ... essentially a flying ambulance."

The crew had to make a decision just 100 to 200 feet above the ground if they were going to land. While he said the landing was smooth, the situation was stressful.

“We are all immensely proud of the readiness our airmen demonstrated during this mission," Col. Clint Zumbrunnen, 437th Airlift Wing Commander, told The Post and Courier.

This isn't the first time a C-17 crew out of Charleston has been noticed for heroic efforts.

In August 2018, another C-17 operated out of Charleston was conducting a medical evacuation mission, transporting patients from Joint Base Andrews in Maryland to Kelly Field Annex base in San Antonio. There were seven medical patients, including surgical combat casualties, a gunshot wound victim and other medical personnel on board.

During the trip, they experienced low cabin pressure caused by the blow out of a seal on the cargo ramp door. Some of the oxygen masks were not functioning during the emergency and had to be replaced with portable oxygen bottles. The crew eventually lowered the plane from 34,000 to 10,000 feet before landing at Tyson Air National Guard Base in Knoxville, Tenn. That crew earned the 2018 4th Air Force Aircrew Excellence Award for their actions.

The C-17 crew that made the emergency landing in Ireland are now being considered for the Air Medal, which is "awarded to U.S. military and civilian personnel for single acts of heroism or meritorious achievements while participating in aerial flight and foreign military personnel in actual combat in support of operations," according to the Air Force.

The crew's efforts didn't qualify under the heroism category of the award, according to Joint Base Charleston spokesman 2nd Lt. Samuel Swanson. It is being considered under the single action achievement category.

“Despite challenging and ever-changing circumstances, our Joint Base Charleston team was able to fall back on their training and make the critical, life-saving decisions necessary to ensure the safety of a fellow service member," Zumbrunnen said.