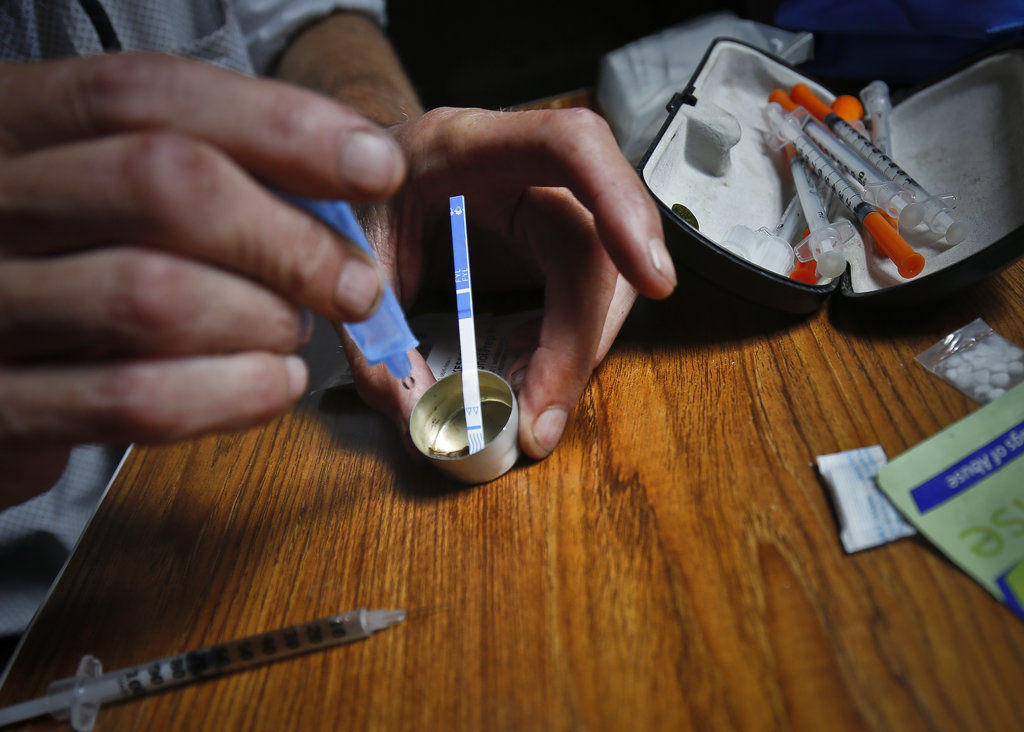 An addict prepares heroin, placing a fentanyl test strip into the mixing container to check for contamination on Wednesday Aug. 22, 2018, in New York. If the strip registers a "pinkish" to red marker then the heroin is positive for contaminants. File/Bebeto Matthews/AP 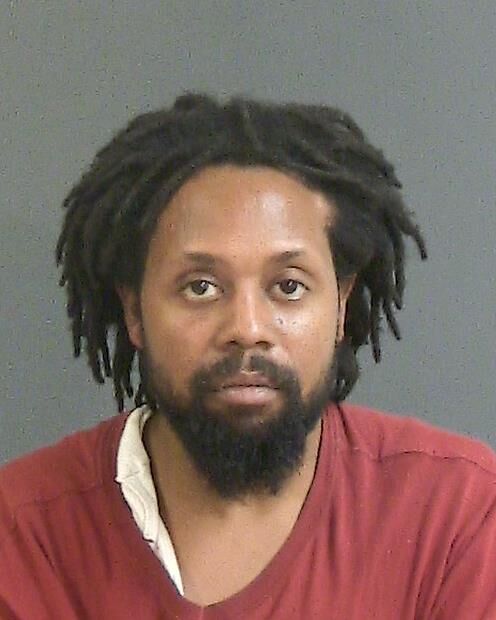 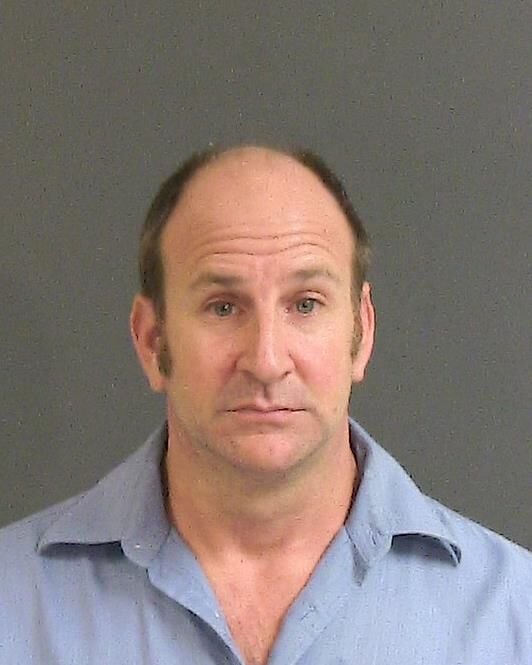 Two Charleston area men who admitted to pushing opioids connected with a death and a hospitalization have been sentenced to two decades in federal prison.

Authorities said that on Nov. 20, 2018, Brock gave heroin and fentanyl to a person in the Snee Farm area of Mount Pleasant. The victim and a friend shared the drugs, "which ultimately hospitalized the friend and killed the victim," prosecutors said.

Text messages showed that Brock used the drugs himself before selling them, and that the opioids "made him extremely ill," prosecutors said.

"Brock had been enraged that his dealer distributed him 'garbage' drugs, and Brock attempted to get his money back from the dealer for the drugs," prosecutors said. "Brock explained that if he couldn’t get his money back, he would 'unload' the bad drugs. Evidence also showed that Brock believed the substance could be fentanyl due to his own prior experience overdosing on fentanyl."

Investigators soon uncovered data from cellphones that revealed Ravenel, a heroin dealer active in North Charleston, as Brock's source of what turned out to be a heroin and fentanyl mix.

Both Brock and Ravenel will have five years of court-ordered supervision once they finish their 20-year terms. They will also have to pay restitution to the victim's family to cover funeral expenses.

Peter McCoy, U.S. attorney for South Carolina, called drug distribution "reprehensible" and vowed that his office would continue to crack down on these kind of crimes and work with other federal, state and local agencies to successfully bring cases to a close.

"Together, we are doing everything in our power to disrupt and dismantle the flow of deadly opioids into South Carolina," McCoy said.

According to the U.S. Centers of Disease Control and Prevention, there were 67,367 overdose deaths nationwide in 2018. Opioids were involved in 69.5 percent of those deaths.

Fentanyl is a synthetic opioid that can be 50 times stronger than heroin. It is being found mixed in with heroin on the street and being sold to unsuspecting buyers, significantly increasing the overdose risk.