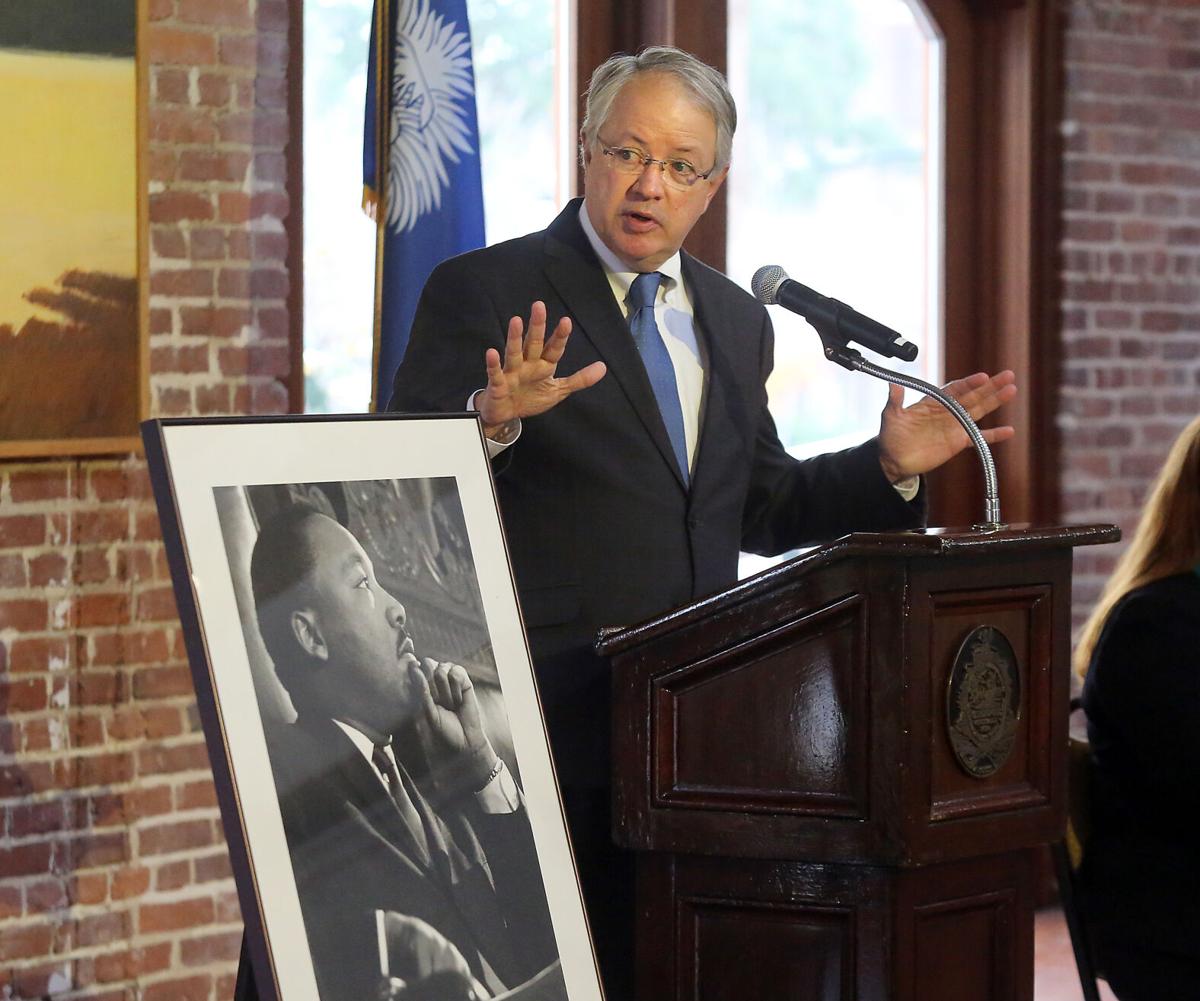 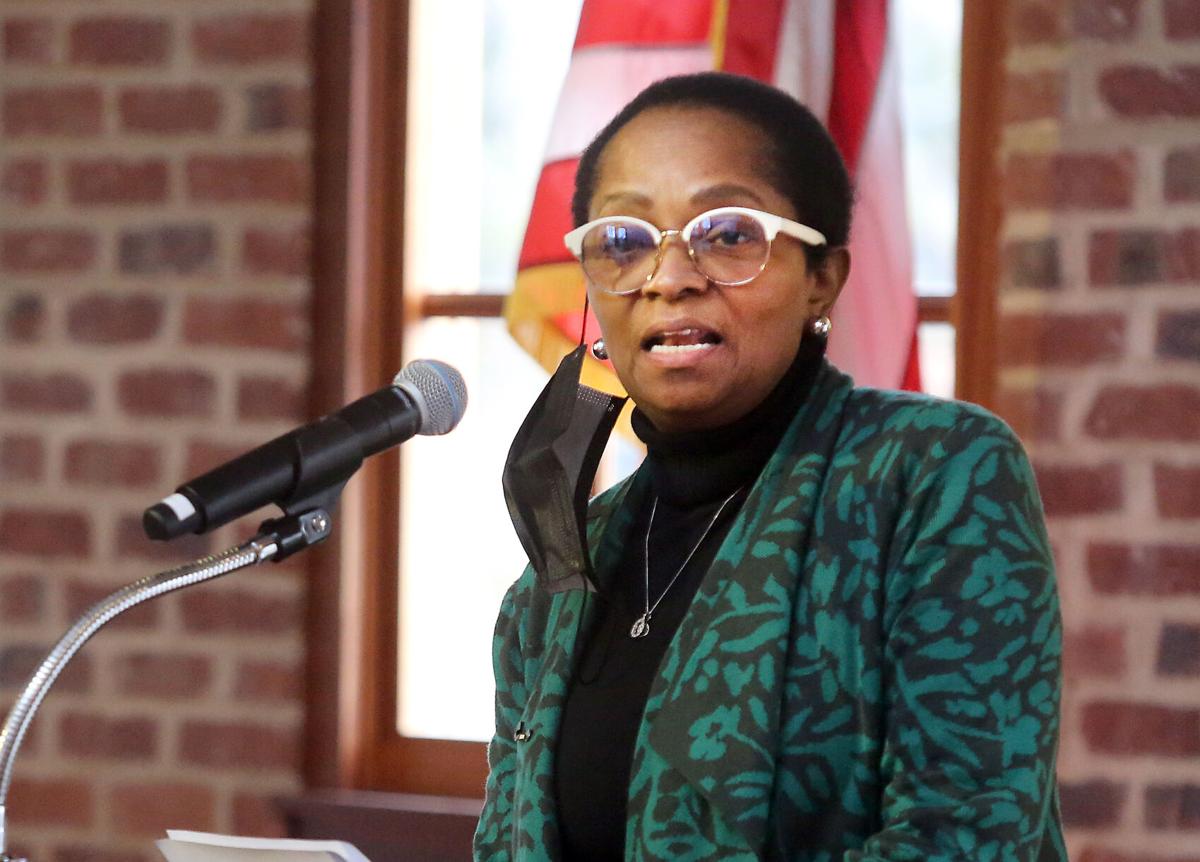 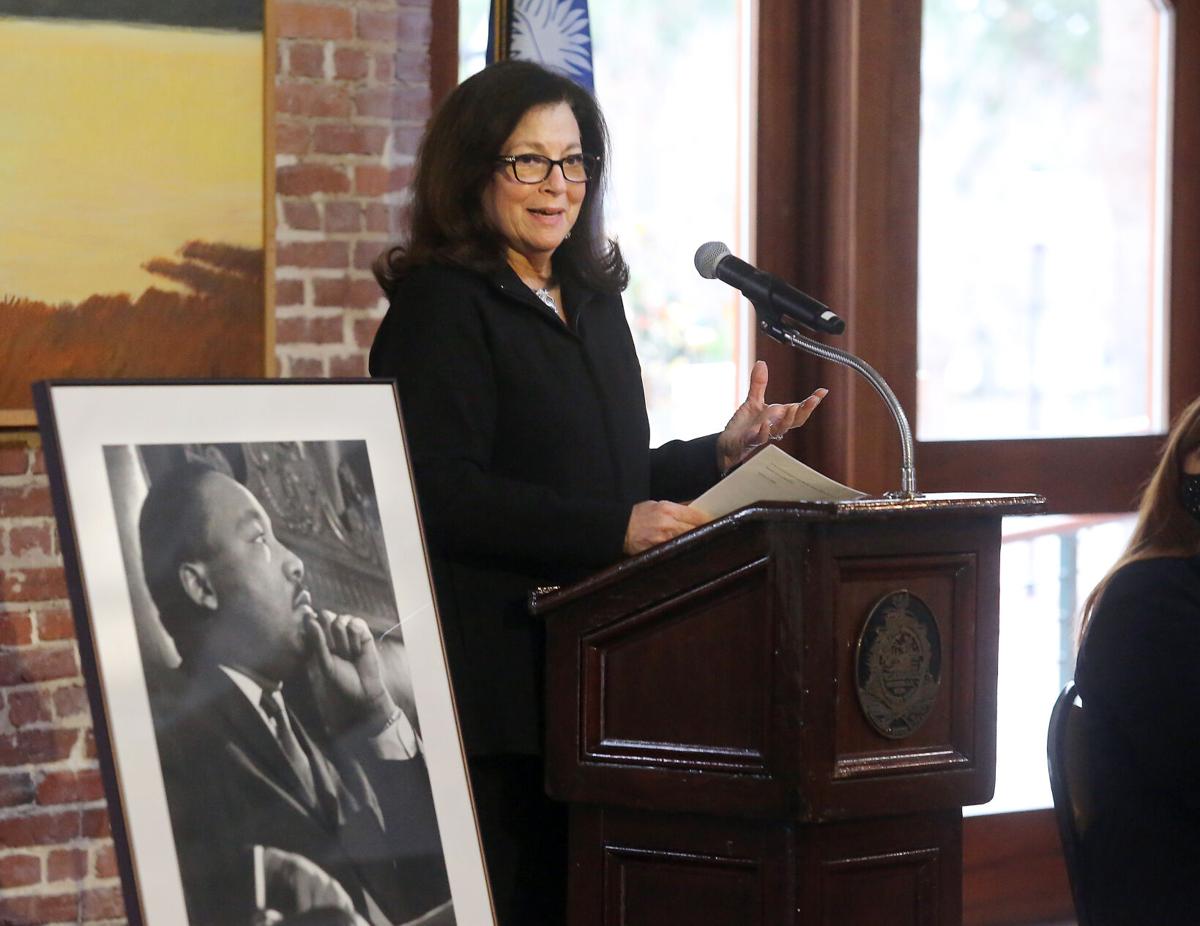 The city kicked off the celebration Tuesday morning in the Camden Room of the Charleston Visitor Center, where organizers of the state's largest tribute to the monumental civil rights leader announced next month's events.

"Perhaps this season celebrating Dr. King's birthday will be more important than ever because this time we'll put behind us one of the most tumultuous years in recent memory and move into a new year with great expectations of ridding our nation and world of the terrible pandemic," said Charleston Mayor John Tecklenburg.

Tecklenburg announced Anita Zucker, CEO of North Charleston-based InterTech Group, as the MLK Breakfast-Summit’s keynote speaker, which will be downsized to 50 people and held Jan. 19 at the Camden Room and also streamed online.

Other MLK celebration events include:

The theme for this year's celebration is “Restore the Dream. Repair our World.”

All programs will be streamed virtually. Links will be shared at a later date.

The MLK celebration, which serves as the primary fundraiser for YWCA Greater Charleston, has reached 60 percent of its fundraising goal, said LaVanda Brown, executive director of the nonprofit. Organizations interested in sponsoring the event should go to ywcagc.org/mlk.

Zucker, a child of immigrant parents who survived the Holocaust, said Tuesday she's fought against discrimination her entire life.

"Fighting hate and anti-Semitism has been something I was raised with," she said.

Zucker, who's long worked alongside the YWCA in its mission of eliminating racism and empowering women, said systemic racism is built into the fabric of the nation.

She said oppression is still present in implicit biases. She encouraged people to not be bystanders to hate, noting that not enough has changed since King's death.

The annual MLK celebration dates back to 1972 when Christine O. Jackson, then-executive director of the Young Women’s Christian Association and first cousin of Coretta Scott King, proposed holding a worship service in the slain activist’s honor.