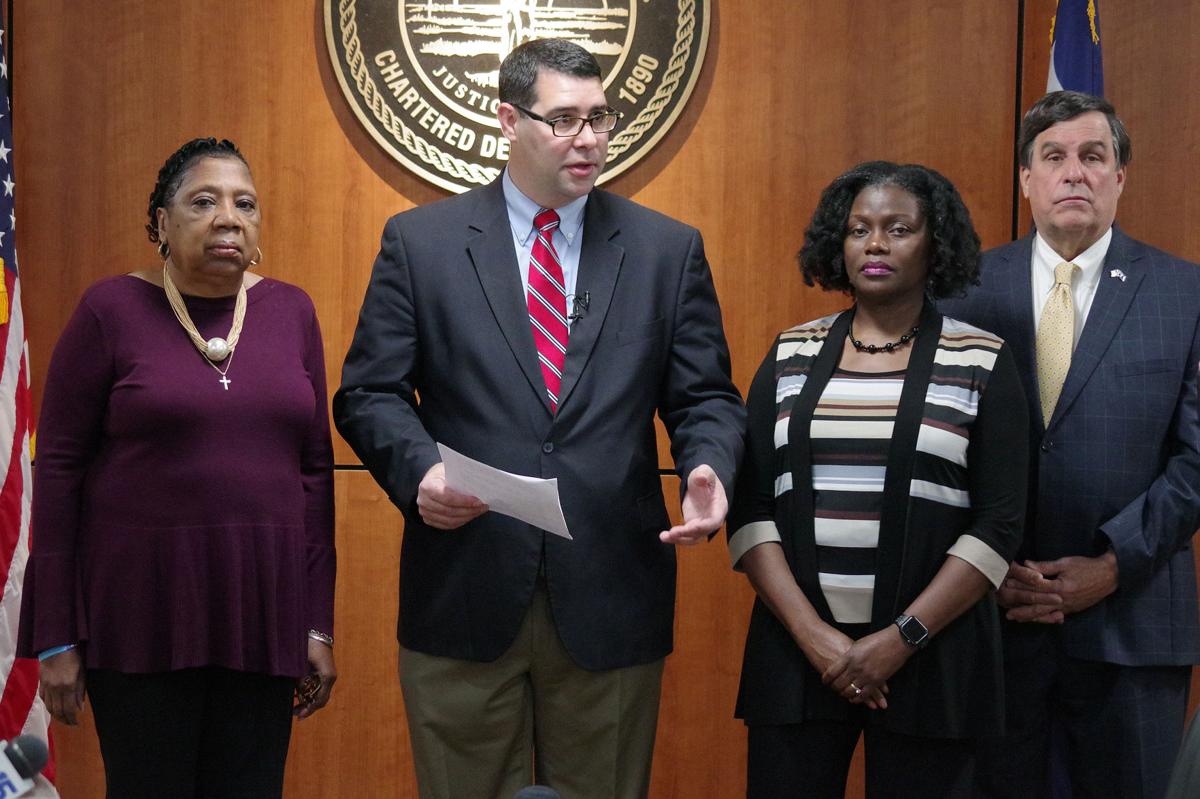 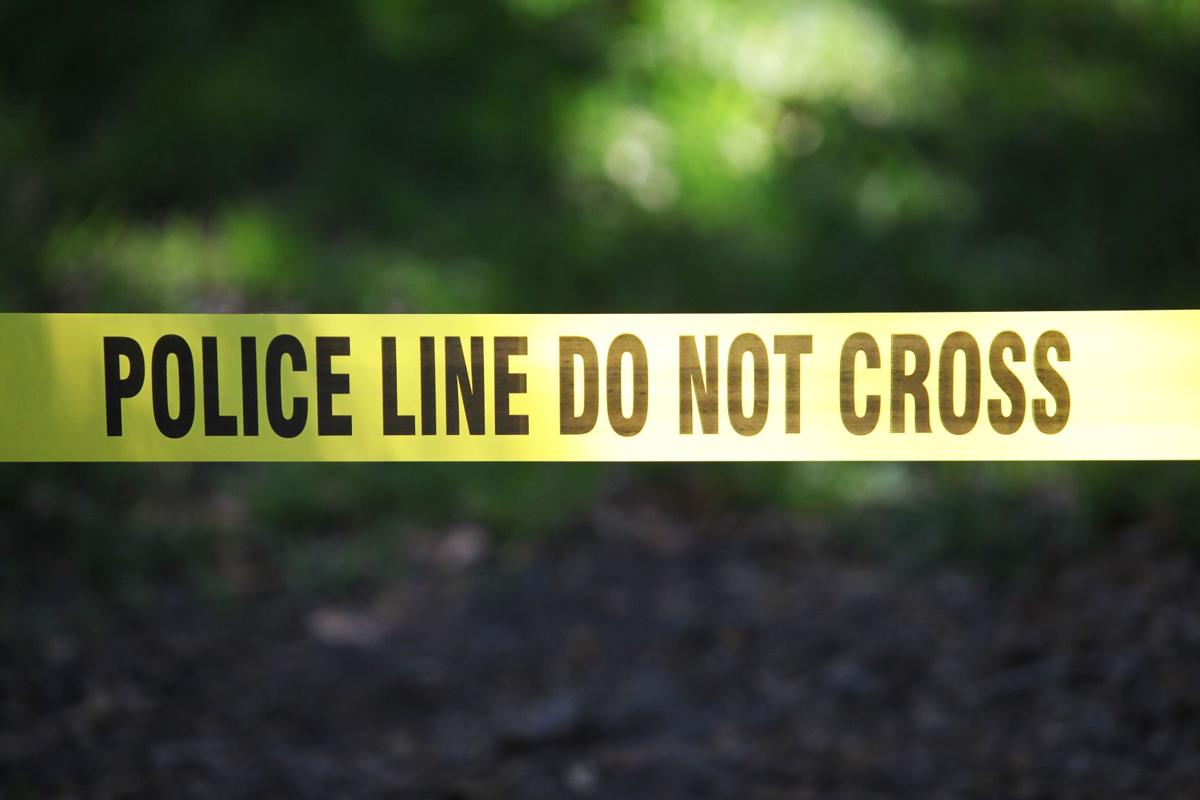 A shooting of a black motorist by a white state constable during a traffic stop over the weekend in Florence has raised questions about the volunteer law enforcement officials' authority, training and oversight.

After 11 p.m. Saturday, a constable was on a ride-along with a Florence police officer when they stopped a driver in a residential area near Waverly Avenue and Sunset Drive, Lt. Mike Brandt said. The incident culminated with the constable firing a gun, which he was allowed to carry, at the motorist and injuring him, authorities said.

What prompted the shooting remains murky. Investigators on Monday refused to answer questions why the motorist was pulled over or why the constable opened fire. They did not identify anyone involved. Florence officials stressed that only the constable, not their own officer, fired a gun.

Constables do not go through law enforcement training at the S.C. Criminal Justice Academy. Still, some can carry guns and make arrests. The state certifies them, but their training is offered by technical colleges.

State Rep. Terry Alexander, a Democrat whose district covers the neighborhood where the shooting happened, said he had heard troubling details about the episode that has prompted his own inquiry into standards for constables.

The actions of volunteer law officers have attracted scrutiny across the country in recent years amid discussion of police uses of force against black suspects.

"I'm still trying to get an understanding of their authority, their training ... and who has oversight over what they’re doing," Alexander said. "The city officer wasn't in harm's way, so why did the constable shoot?"

The State Law Enforcement Division is investigating whether the shooting was justified. The Florence Police Department said it is also performing an internal review.

The injured man was taken to an area hospital, though his condition Monday was not known. SLED spokesman Thom Berry said he was told Sunday that the man was expected to survive.

The Florence police officer involved in the traffic stop remains on full-time duty, Chief Allen Heidler said in an interview Monday. Heidler emphasized that the officer is not the focus of any probe.

"(Since) he was not involved in this incident, other than the traffic stop, he has been released from the investigation by SLED," Heidler said. "As a matter of fact, so has the entire department."

With Saturday's incident, there have been at least a dozen shootings this year involving South Carolina law enforcement. But it was the first in which a constable opened fire, Berry said.

City officials said the constable is not permitted to continue his duties while the SLED investigation is ongoing. In a statement, Florence Mayor Stephen Wukela said the constable has “worked periodically with the Florence Police Department for the past four years.”

South Carolina law affords constables, who are usually volunteers, the same basic functions as full-time law enforcement officers. They can make arrests and write traffic citations. They are appointed by the governor and serve two-year terms.

SLED issues certifications for constables, though the agency does not directly oversee them.

Constables are "sworn law enforcement professionals who stand ready to be of service to local law enforcement agencies ... in a moment's notice," according to the S.C. Constable's Alliance website. They are not tied to any one department and have statewide jurisdiction.

Their duties vary depending on the needs of the agency they are assisting. At the Florence Police Department, however, the constables commonly help monitor large events and oversee crowd control, City Manager Drew Griffin said.

They're even permitted to carry firearms, provided they go through the required training.

The constable involved in Saturday's shooting was riding with the Florence officer to keep his certification up to date, Griffin said.

A constable certification course offered by Trident Technical College covers, among other law enforcement topics, "policies and procedures, constitutional law (and) law of arrest," according to a course description.

Such training courses typically consist of at least 82 hours of instruction and a firearms qualification, the Constable's Alliance said.

After prospective constables pass the exam, they are commissioned by the governor.

Another type of volunteer

Constables are not the only volunteer law enforcement officers in the state.

Reserve officers serve at the pleasure of the head of a law enforcement agency instead of the governor.

They must pass a training course and comprehensive exam at the S.C. Criminal Justice Academy.

Academy spokeswoman Florence McCants said, "We don't have anything to do with constables' training."

In April 2015, a reserve deputy in Tulsa, Okla., shot and killed an unarmed black man, Eric Harris, as he ran from authorities trying to arrest him.

The shooting drew national headlines, and the reserve deputy who killed Harris, 74-year-old Robert Bates, was convicted of second-degree manslaughter and sentenced to four years in a state prison. Bates later said he was motivated to volunteer by a sense of "civic duty" but regretted ever signing up.

Alexander, the Florence lawmaker, called on state investigators to make quick work of the inquiry into Saturday's shooting.

"We're waiting to see what SLED does," he said.