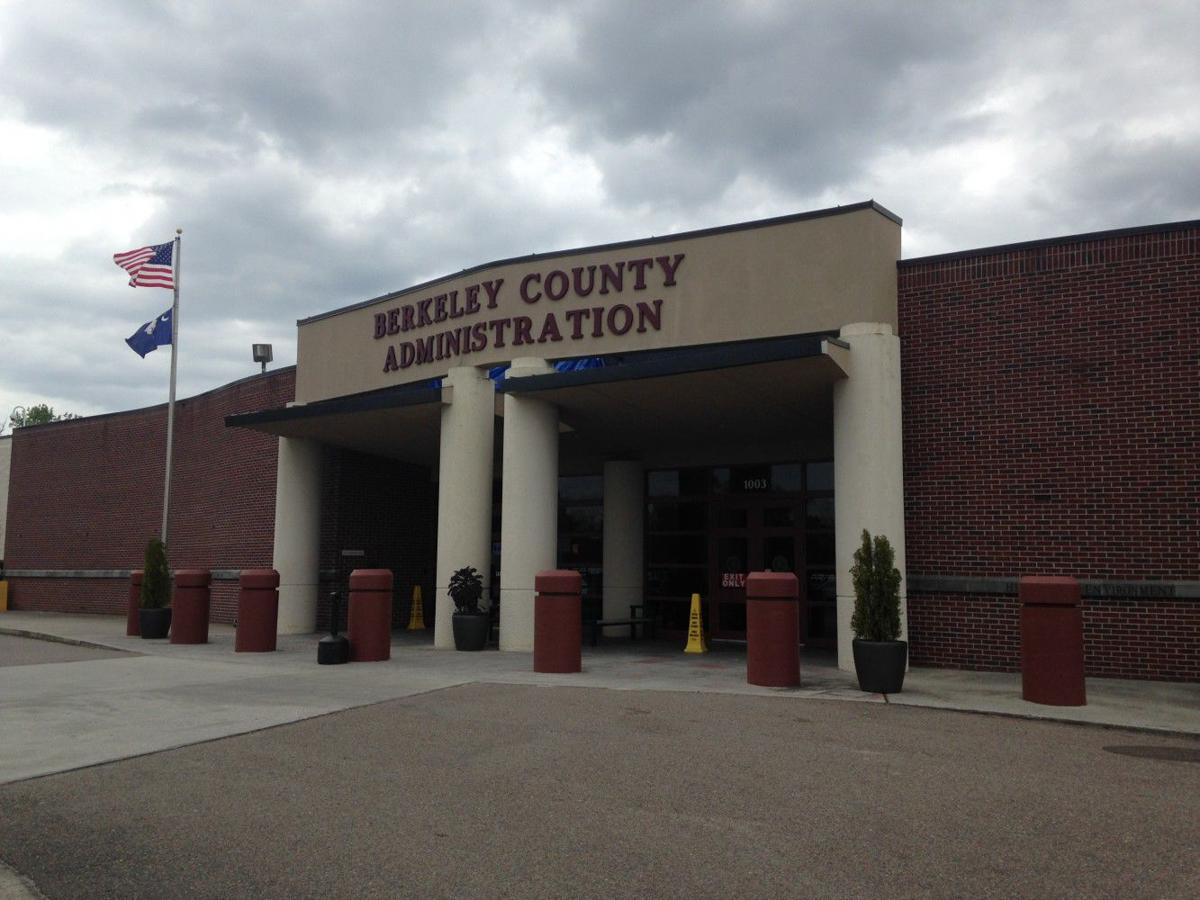 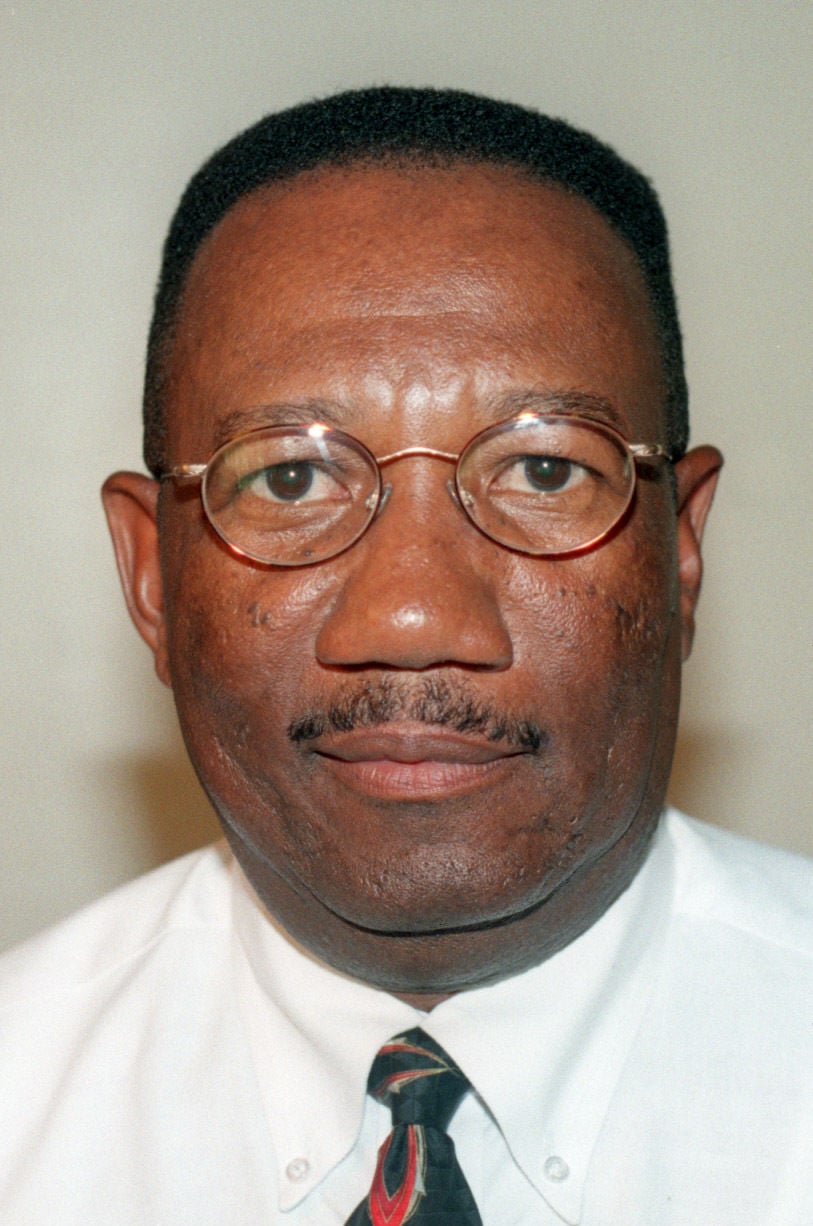 Berkeley County will continue to elect its leader.

For the second time in a decade, voters have rejected a bid that would have changed their county from an elected supervisor to a hired administrator. The margin was 53-47 against, with all  precincts reporting, in unofficial results.

In the past few days, Berkeley County leaders including Sheriff Duane Lewis, Supervisor-elect Johnny Cribb and County Councilman Josh Whitley all came out in favor of the change.

But some residents expressed concerns about not having a say in who leads the county government.

Berkeley is one of only four counties in the state with an elected leader. The others — Chester, Union and Williamsburg — have a combined population of less than half of Berkeley’s approximately 220,000 residents.

In the only contested County Council race, Democrat Caldwell Pinckney bested Republican challenger Marcia Jakab, 62 percent to 37 percent with all precincts reporting. Pinckney, an 18-year council veteran, will retain his seat in District 7, which stretches from Pineville to Summerville on the western side of the county.

Returns for State House races were slow to come in Tuesday night, but by early Wednesday morning, all precincts were reported:

In Hanahan, two council members were running in a nonpartisan race to replace Mayor Minnie Newman, who is retiring after serving 19 years.

With all precincts reported, Christie Rainwater had 63 percent of the votes to Joel Hodges’ 36 percent.

In the race for three council seats, newcomer Kevin Hedgpeth had 31 percent of the votes, while incumbents Michael Salley and Dan Owens each had 27 percent. Newcomer Mason Schwerzler brought up the rear with 14 percent.

More than 53 percent of the county's 123,608 voters participated in the election.