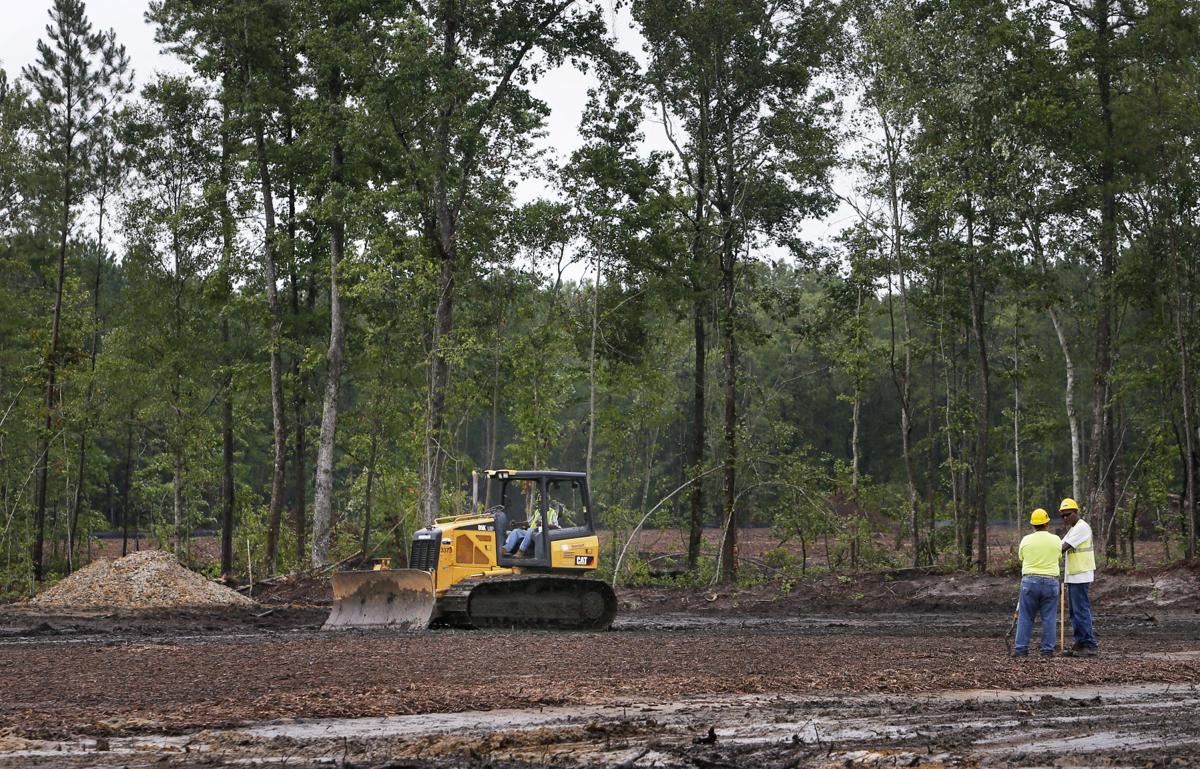 For 42 years, Gene Williams has been waiting for a Berkeley County hospital.

That's how long it's been since the county's first hospital closed.

Located in downtown Moncks Corner, the old hospital opened in the 1930s. Williams was born there and so were his children. But in the 1970s, the small facility fell on hard times. The building was outdated and hospital staff couldn't keep up with federal regulations. The doctors who worked there had trouble affording their insurance premiums. In 1975, the hospital closed.

Back then, that inconvenienced the county's 72,000 residents, who were forced to travel many more miles for treatment. Since then, the county's population has tripled.

"We have not had a hospital in Berkeley County — the eighth-largest county in the state, in terms of population — in 42 years," said Williams, a retired Berkeley Electric Cooperative executive. "That’s hard to believe."

That will soon change. Doctors, community leaders and the Cane Bay Choir helped Roper St. Francis executives move the first spades of dirt in a "Blessing of the Land" ceremony Thursday on the site of the hospital system's newest project.

The $113 million facility, being built along U.S. Highways 17A and 176 at Carnes Crossroads, is scheduled to open in late 2019. The 90-acre campus will include a 140,000-square-foot hospital, 50 beds, an emergency department, maternity and surgical services, among other features.

Once complete, it will be Berkeley County's one and only full-service hospital.

Williams isn't the only one waiting. For most of a decade, Berkeley residents have watched a lengthy legal battle that pitted one hospital system against another in their bids to build a hospital there.

In 2008, Trident Health, which operates a freestanding emergency department in Moncks Corner, as well as two full-service hospitals in North Charleston and Summerville, applied and received a "Certificate of Need" from the S.C. Department of Health and Environmental Control to build a new hospital in Berkeley County.

But when Roper St. Francis applied and received a certificate for a similar project, Trident Health executives protested. They contended Berkeley County couldn't support two hospitals. For years, both projects remained in limbo.

The case ended in late 2015 when the S.C. Supreme Court declined to review a lower court's decision and Roper St. Francis leaders decided to move forward with their plans to build. Trident Health has not announced plans to build in Berkeley County, but the system will invest almost $70 million to expand its existing facilities.

Scott Broome, the CEO of Roper St. Francis Berkeley Hospital, said the hospital system already sees approximately 17,000 patients a year in Berkeley County at its freestanding emergency department, which it established in the early 1990s. An ambulatory surgery center was added on site in 2003.

Eventually, though, Roper St. Francis decided it was time to expand. The hospital system applied to add hospital beds in Berkeley County nine years ago, not knowing it would take more than a decade to complete the project.

Williams, who serves on the hospital system's local advisory board, applauded Roper St. Francis for seeing the project through completion.

"They kept going very, very hard to get this hospital here," Williams said. "We’re really looking forward to it."