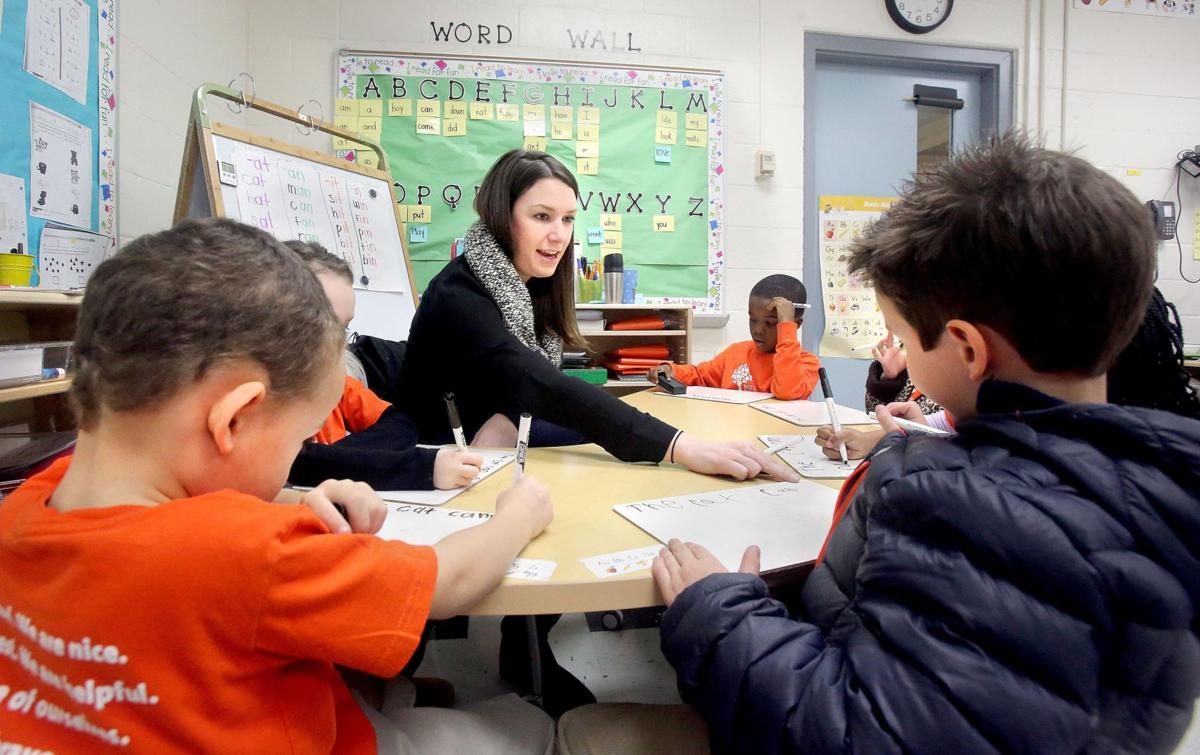 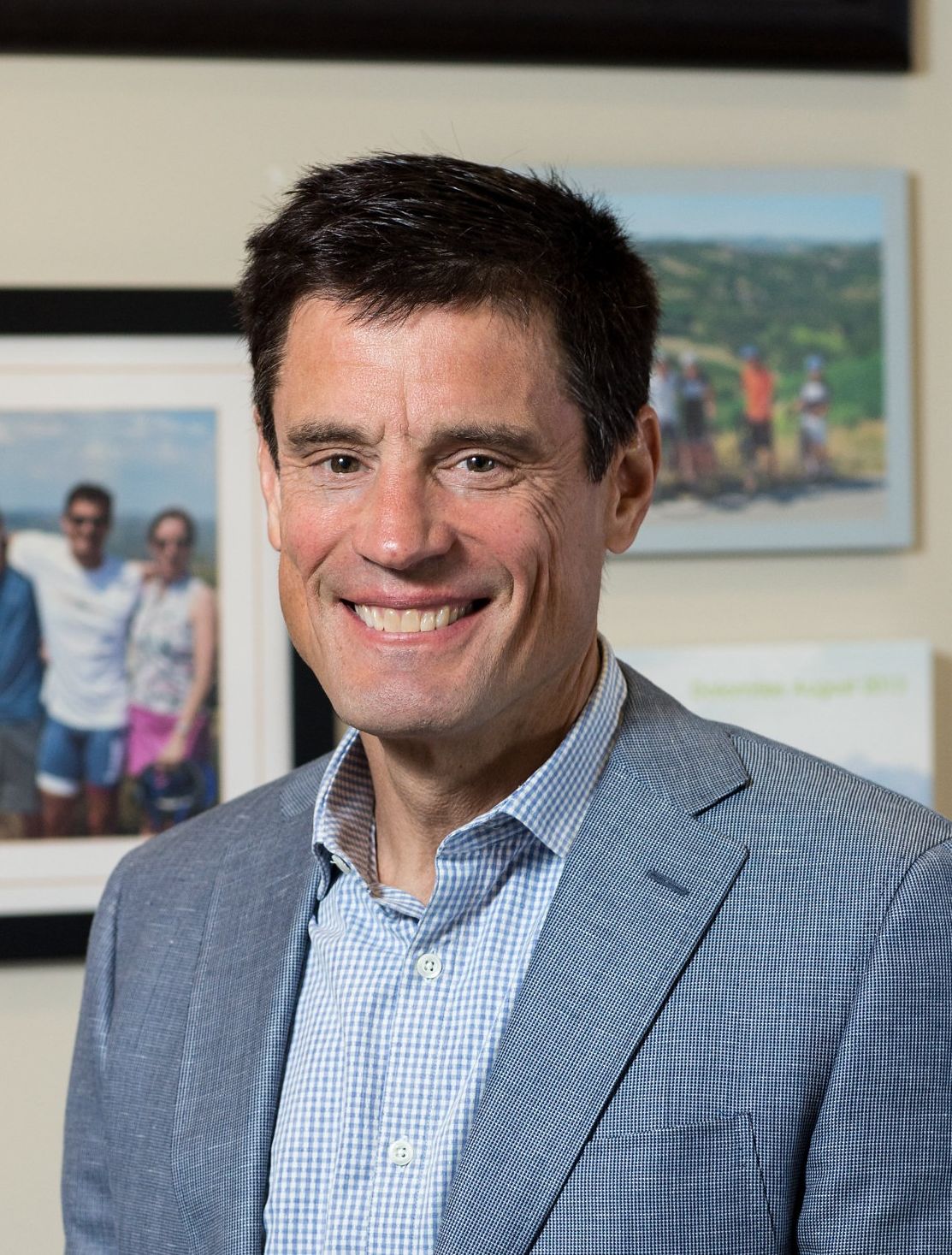 College of Charleston officials are hoping a $1.25 million donation from Charleston businessman Ben Navarro and his wife Kelly will help put the college’s teacher education programs on the map.

College President Andrew Hsu said March 15 that the donation — made through the Beemok Family Foundation — will be used to better prepare future educators to teach underserved students.

A major part of that effort is to establish teacher education programs so that the college can recruit high-quality students for the profession. Officials also have a goal to improve the program as a whole to better prepare students to teach underserved communities.

“We already have a lot of strength in terms of faculty and programmatic offerings around teacher education for students coming from underrepresented populations,” said Suzanne Austin, provost and executive vice president of student affairs. “So we already do that work but we’re excited about doing more.”

Ultimately, Hsu said the donation will help the college meet its goals outlined in its strategic plan. One is to “attract and enroll more highly-qualified, civic-minded and intellectually curious students.”

“The gift really recognizes our commitment to excellence in public education at all levels,” Hsu said. “It will help us create and support a national signature program.”

The college will be focusing on trends in education across South Carolina to inform future curriculum and help better prepare students, Austin said. The goal is to eventually have the college become a national leader in teacher education.

South Carolina is in the midst of a statewide teacher shortage. As of February, more than 500 vacancies remained in K-12 schools across the state, according to the Center for Education Recruitment, Retention and Advancement at Winthrop University.

Hsu said the college has a mission to help solve the problem.

Navarro, founder and CEO of Sherman Financial Group, is no stranger to making educational donations. He is the founder of Meeting Street Schools, an independent private education system that aims to benefit children in underserved communities.

Navarro also has established a $10,000 a year scholarship fund for graduating seniors.

The four academies within the Meeting Street School system aim to offer private, independent education to students who otherwise would not have access to it. While officials at the college are supportive of the model, accepting the donation from the Navarro family doesn’t mean that it will only prepare teachers to work at schools such as Meeting Street.

“We have very strong historical ties to the current pre-K to 12 public school system throughout the region and we will continue to work closely with those institutions,” Austin said. “We want to create programming and produce teachers who can teach in any of those kinds of systems.”