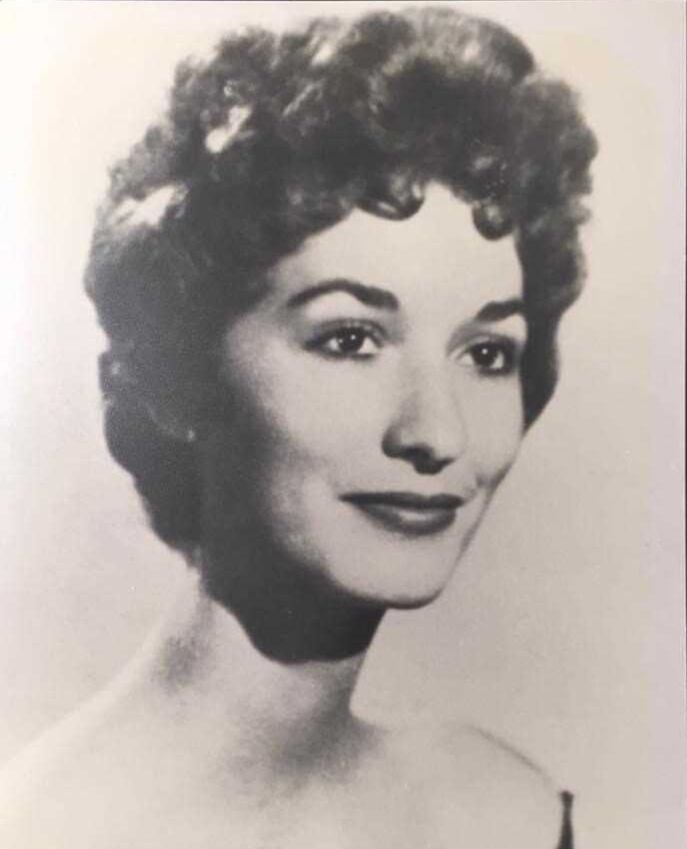 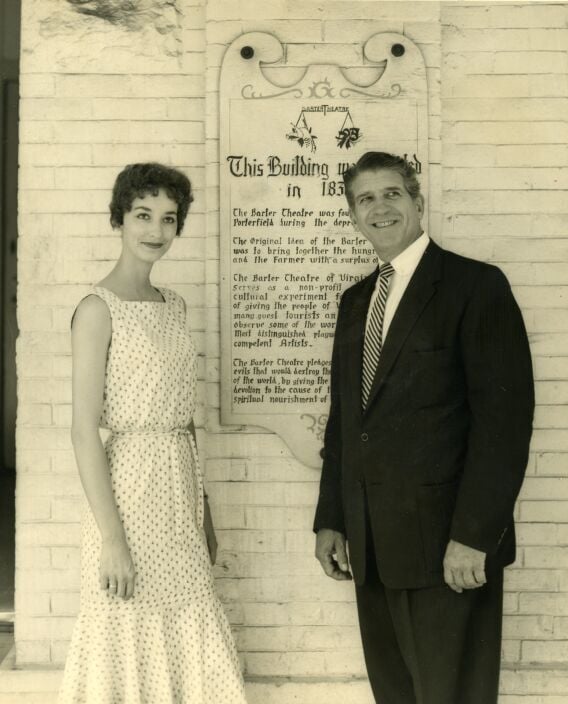 Rose Maree Myers and Robert Porterfield, American actor and founder of the Barter Theater in Abingdon, Va., where Myers was an actress. Provided.

Rose Maree Myers and Robert Porterfield, American actor and founder of the Barter Theater in Abingdon, Va., where Myers was an actress. Provided.

Myers spearheaded the creation of both Ashley River Creative Arts Elementary and Charleston County School of the Arts, two schools that have repeatedly earned state and national recognition for their success blending traditional academics with art education.

She first got a job teaching English at Fishburne Elementary School in Hanahan in 1960 before teaching art at Midland Park Elementary in North Charleston. During the course of her 20-year teaching career, Myers taught students during the day and attended school in the evenings to pursue her master's and doctoral degrees.

In the early 1980s, Myers approached the Charleston County School Board with the idea to create a magnet school where students would learn basic educational fundamentals in addition to receiving arts-related instruction in areas such as dance or violin.

Today, dozens of arts-focused schools are scattered across the Palmetto State, but at the time, such a school was largely unheard of.

Skeptics derisively referred to Myers’ initiative simply as "the singing and dancing school."

"It took a very strong, stubborn, resilient person to make these two schools happen in the first place, let alone to sustain them, and she did," said John Cusatis, a longtime English teacher at School of the Arts.

But Myers persevered, and in 1984, Ashley River Creative Arts was founded.

"That’s probably her most outstanding trait, her determination," Cusatis said.

Myers, a former actress herself, later traveled across the country to teach other schools how they could implement an arts-focused curriculum.

Jayne Ellicott, who succeeded Myers as principal at Ashley River Creative Arts in the mid-1990s, recalled how Myers could always relate some aspect of students' traditional studies back to the arts, whether it be acting out a historical skit in social studies or innovation via science experiments.

"I don’t think any child ever felt that she didn’t have their best interests at heart," Ellicott said.

School of the Arts opened with Myers as principal in 1995. Since then, it has consistently been ranked as one of the highest-performing secondary schools in Charleston County.

"Kids who went to that school loved going to school," said Gregg Meyers, an attorney and former school board member.

He recalled a story of one troubled student who had applied to enroll at School of the Arts. All of the teachers who completed recommendation forms advised administrators to deny his acceptance, citing a history of behavioral problems.

Myers decided to admit him anyway, and the student quickly found his stride.

"For the first time in his life, he was in a context where the stuff that came into his head had an outlet and he could focus it and nobody could fuss at him for it. And his behavior problems completely disappeared," Meyers said.

There are dozens, if not hundreds of other cases of students like this who might not have excelled or even survived at a traditional school that found success at School of the Arts, he added.

"I think the impact she had on kids in the Lowcountry is pretty enormous," he said.

Throughout her 40 years of service in public education, Myers served as a mentor and confidant to students who've gone on to become internationally renowned artists, authors, conductors and musicians.

But she also had a profound impact on countless other students, said Donna Knudsen, Myers' daughter.

"These former students and faculty and anybody that came in contact with my mother would say to me, or write to me, 'At the expense of sounding melodramatic, your mother saved my life,'" Knudsen said.

Her mother saw the potential of every single child, no matter their background, Knudsen said.

Myers' passion for connecting students to the arts not only helped them build confidence, Knudsen said, but also gave dozens of students the strength to overcome struggles in their personal lives.

Myers faced her own share of obstacles over the course of her lifetime. From growing up on a tobacco farm in rural South Carolina to breaking down traditional gender roles and stereotypes prevalent in the 1950s and '60s, Myers was a fierce, compassionate individual who recognized the value of hard work and wasn't afraid to speak her mind, Knudsen said.

"She would say this to us growing up all the time," Knudsen said. "She'd say, 'See the life you want, then go get it.'"