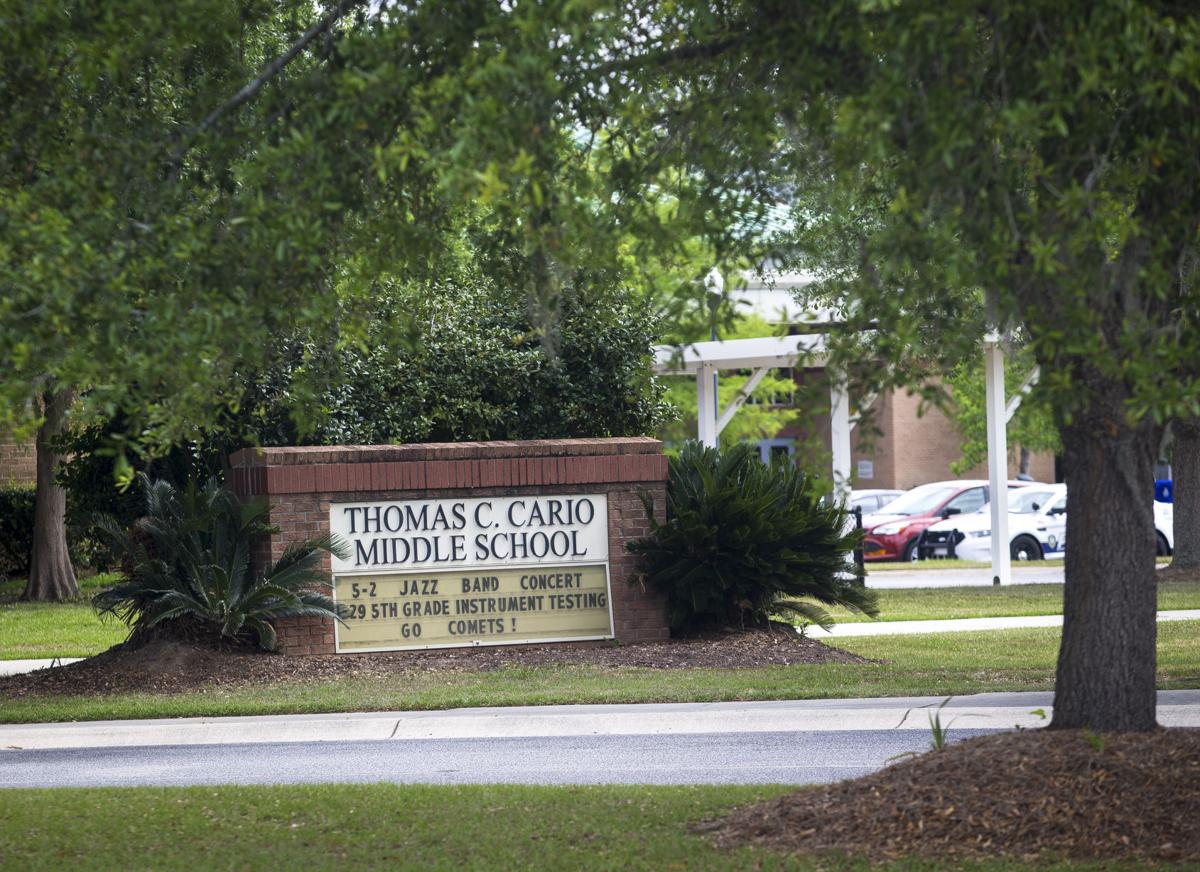 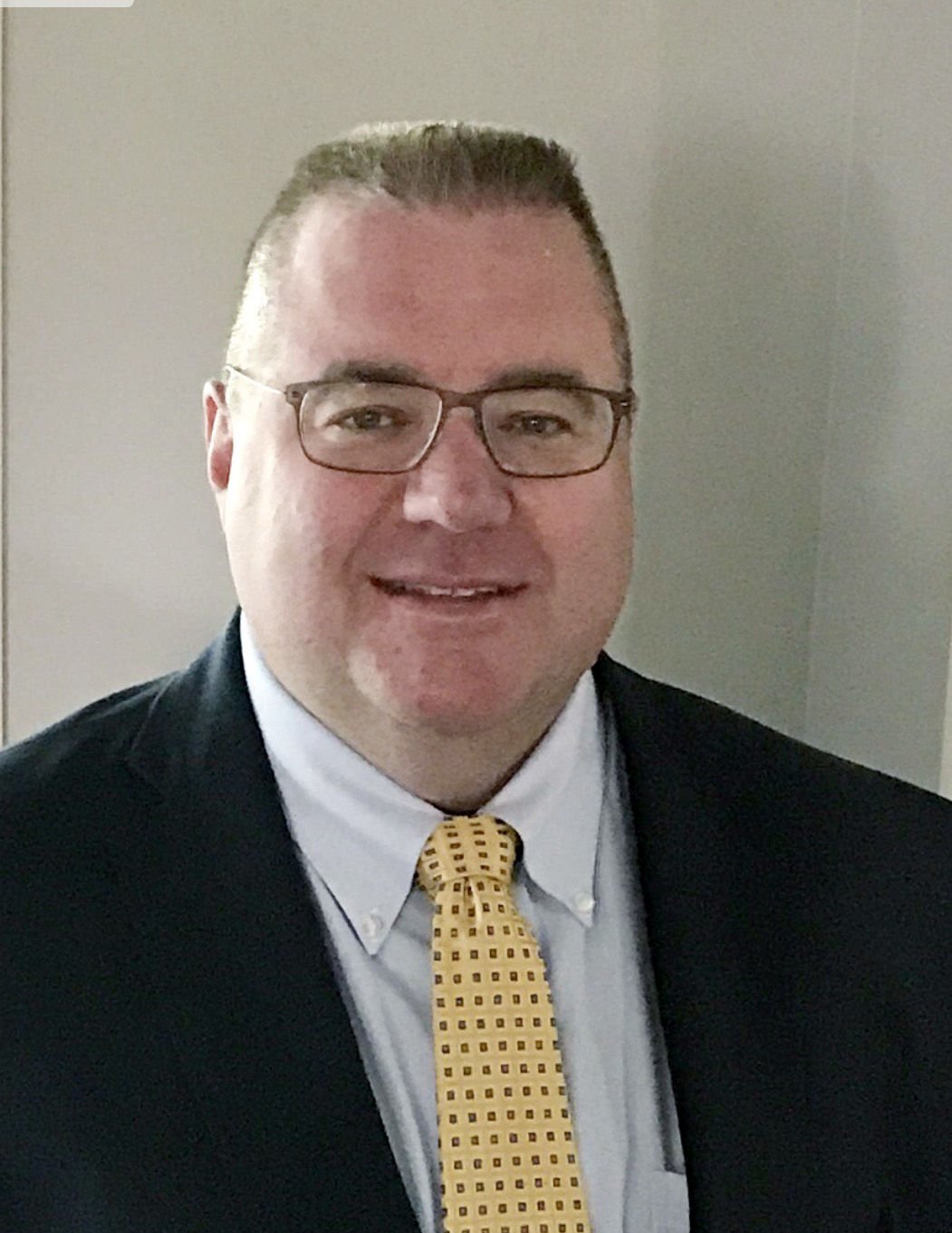 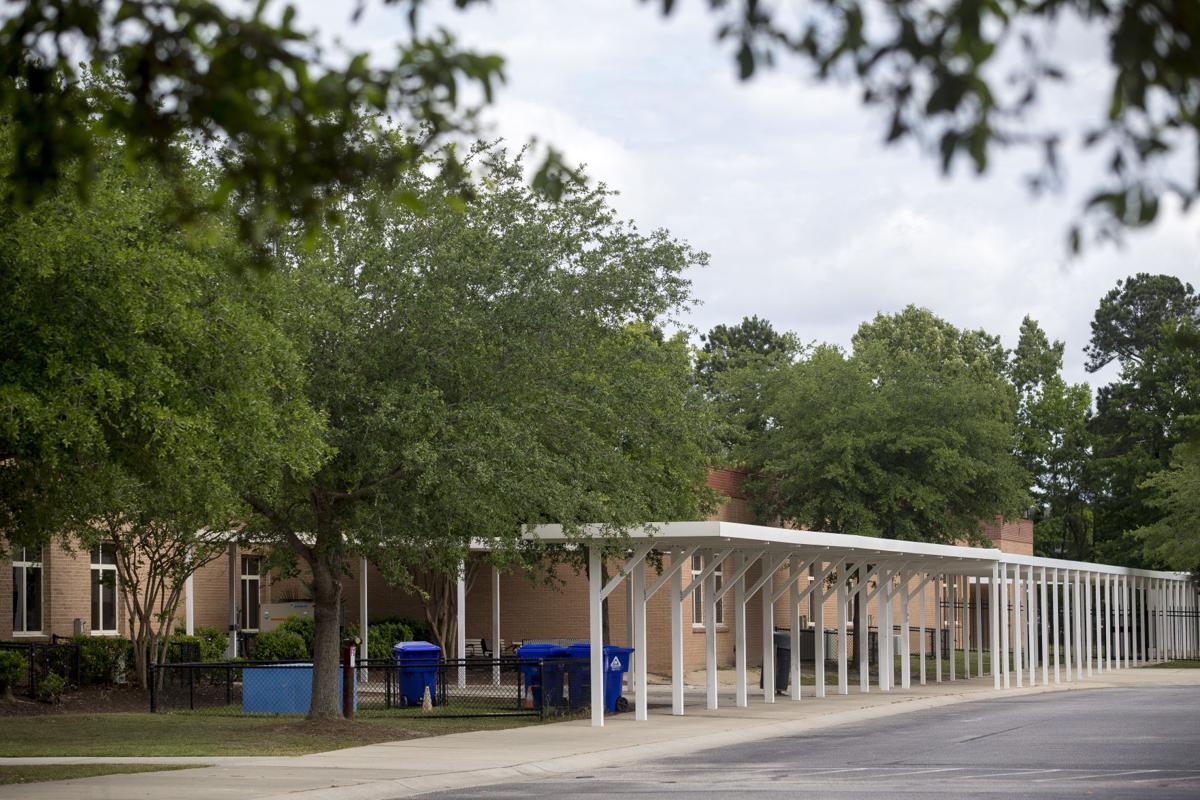 A Mount Pleasant Town Council member was “rude” and “belligerent” to administrators at Thomas C. Cario Middle School in October after a disturbance there, according to a police officer at the school who documented the incident. At one point, the council member “stated he would go through the doors,” the officer wrote in his report.

There were no arrests, and the council member's name was blacked out in police reports obtained by The Post and Courier. But the newspaper confirmed the official was Kevin Cunnane, a town councilman who is no stranger to controversy.

In September, Cunnane hurled a vulgar, gender-based insult at one of his constituents in a private message. The insult prompted some residents to call for his resignation. Cunnane later apologized, telling The Post and Courier, “at my core I am a fighter, and when I’m attacked, I respond.”

In an interview in connection with the Cario Middle School disturbance, Cunnane said: "I didn't do anything to warrant police action."

He said he was the one who called a school resource officer during a meeting with school administrators. He declined to go into specifics about why he went to the school and what happened. He suggested that political enemies were trying to smear him, adding: “If it involves juveniles, it should not be fodder for politics or the media.”

The incident at Cario comes amid heightened anxiety over school shootings and violence. Word about the disturbance had spread in recent months but boiled to the surface in April after Mount Pleasant Mayor Will Haynie asked to see the incident report.

A few days later, the town received a letter from Jerry Theos, a Charleston attorney.

In the letter, Theos said he represented a minor described in the Cario police report. Theos did not identify the child or the child’s parents. He wrote that if the town released any police reports, the town “and individuals involved will be subject to civil liability.”

Cunnane declined to say whether he directed Theos to write the letter. "You would have to talk to the lawyers." Theos did not return a phone call seeking comment.

In an interview, Haynie said he was surprised by Theos' letter.

"You mean an anonymous person can threaten legal action against council members for releasing a public document? This smacks of a cover-up."

"This prevents us from asking questions about police department business," Haynie said. "This is one of the reasons why we have the Freedom of Information Act on police reports. So we don't have secretive or undocumented police activity going on that we're not being told about. This is about the conduct of an elected official in a public school."

The Post and Courier submitted requests to the town for the reports under the state’s Freedom of Information Act.

So far, the town has failed to supply the documents. David Pagliarini, one of the town’s attorneys, said the request was being processed. 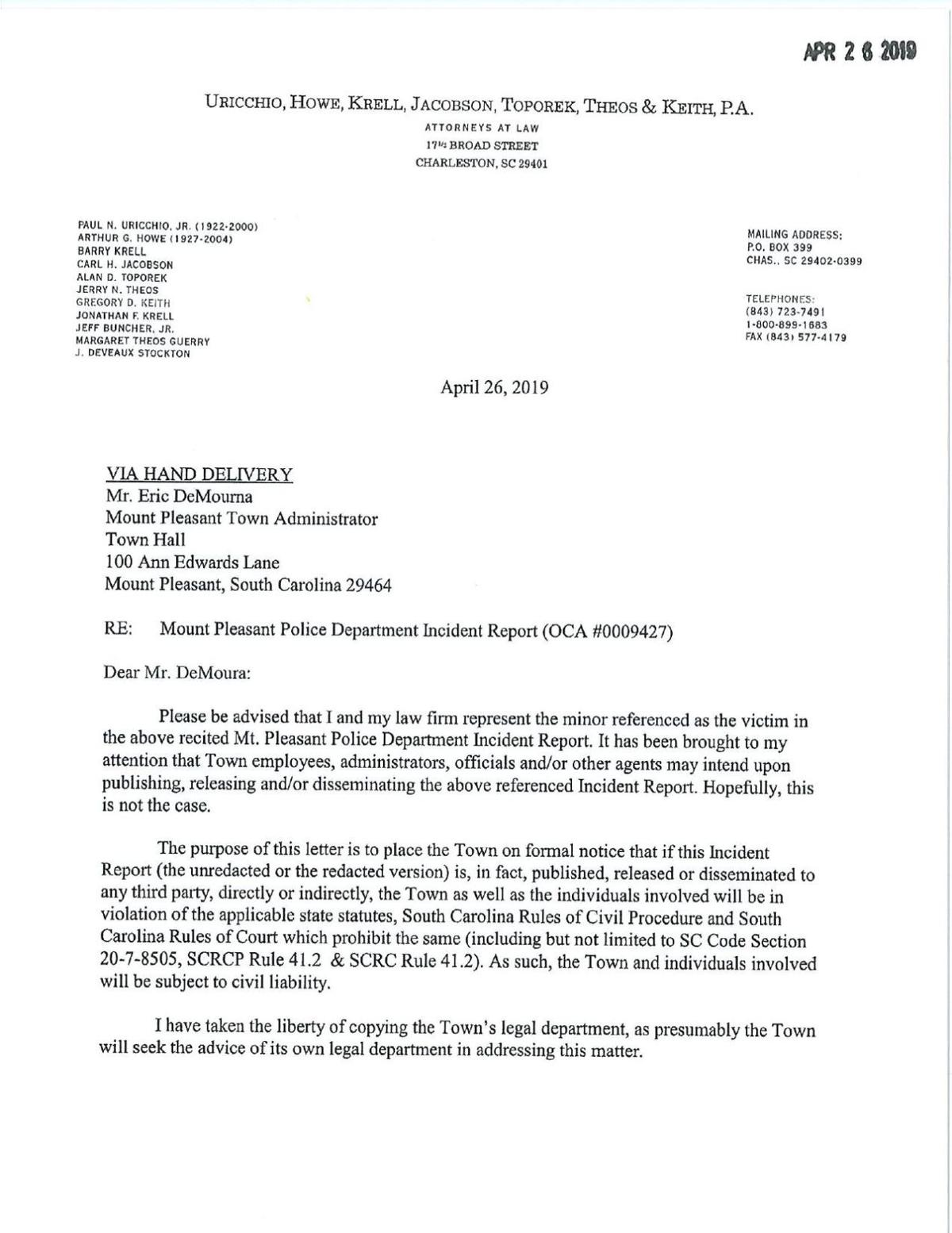 The newspaper, however, obtained redacted reports from another source.

The reports describe a disturbance between children at the school in October. Cunnane met with administrators, and the meetings grew so heated that a Mount Pleasant Police school resource officer was called.

The officer wrote that school officials attempted to calm Cunnane and said that if he entered the school without proper permission "he himself could possibly end up in legal trouble."

The report said that Cunnane told school officials that he was a town official and that it could be a conflict of interest to talk to a school resource officer because he is the officer's "boss."

Cunnane said a followup investigation by police in the past two weeks cleared him of any misconduct. He declined to supply the report discussing those findings. The newspaper has requested that followup report, but so far the town has failed to provide it.

Cunnane added: "If a child’s in a report, it’s not supposed to be released directly or indirectly."

Jay Bender, an attorney for the S.C. Press Association, said it may be appropriate for the town to redact names of children, but that there is no justification for redacting the name of a Town Council member.

Michael Majchronowicz contributed to this report.