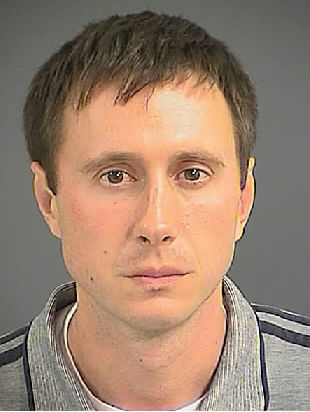 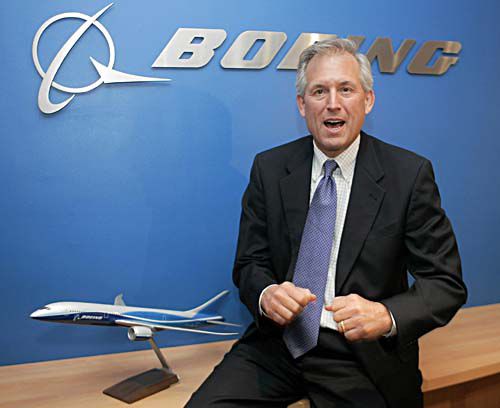 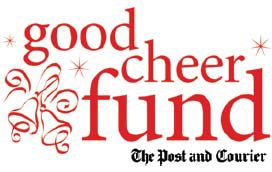 Days before his arrest on molestation charges, former coach Louis "Skip" ReVille dashed off an email to families of his victims conceding to some inappropriate "games" with young boys, according to a local attorney involved in the case.

Meanwhile, another local lawyer in the case said his investigation on behalf of clients shows that ReVille had at least 30 victims. Authorities would not confirm that tally today.

ReVille, 32, is so far charged with molesting nine boys in Mount Pleasant, but police in Summerville, Charleston and Hanahan are investigating his actions as well. He worked as a coach, teacher and church group leader in the region for about a decade.

The email that surfaced today was apparently sent by Reville in an attempt to calm parents' concerns about his behavior. The email is referenced in a partial copy of a Hanahan police report obtained by The Post and Courier, but the report does not go into explicit detail.

Attorney Gregg Meyers, who represents five of ReVille's victims, said he has seen the email, which was sent shortly before ReVille's Oct. 28 arrest in Mount Pleasant.

A group of parents was planning to meet to discuss concerns about ReVille, Meyers said. ReVille apparently caught wind of the planned gathering and sent out the email to allay fears, he said.

The message described different competitions ReVille would have with boys he coached, Meyers said. Players could earn extra points for pulling their pants down and exposing themselves during sporting contests. They could also boost their scores by showing photographs of their genitals to other players, he said.

ReVille also discussed a method of discipline he had for boys in his Bible study classes that involved him slapping their genitals from outside their clothing, Meyers said.

"The email itself is pretty remarkable," he said. "He probably could have been arrested based on the email alone."

Meyers said the activities are consistent with a pedophile trying to groom his victims. "It's about breaking down boundaries and getting kids comfortable with crossing lines and keeping secrets," he said. "This is classic grooming behavior."

The partial police report indicates ReVille told parents he engaged in "some games that the boys would play" at Moultrie Middle School in Mount Pleasant. This started with the football team and continued with the basketball team, the report states.

Hanahan police Lt. Michael Fowler would not comment on the email or the partial police report obtained by the newspaper. He also would not release the full report, citing the ongoing investigation into ReVille's activities. ReVille will likely be indicted in January on allegations that he molested five boys in that town, Fowler said.

Also today, attorney Mullins McCleod revealed that his investigation has identified at least 30 victims of ReVille. He declined to say just how he arrived at that total or how many victims he represents. McCleod said the names of these victims are known to law enforcement.

Gragg and Fowler would not comment on McCleod's statements. Ninth Circuit Solicitor Scarlett Wilson, whose office will be prosecuting cases from those agencies, could not immediately be reached for comment.

ReVille's attorney, Craig Jones, also could not be reached for comment this morning. He previously has said that ReVille is sorry for his actions and intends to keep cooperating with investigators who are building cases against him. The married father of three currently faces more than a dozen charges, and he remains in the Charleston County jail with bail set at about $1.4 million.

Check back with postandcourier.com for updates on this story.