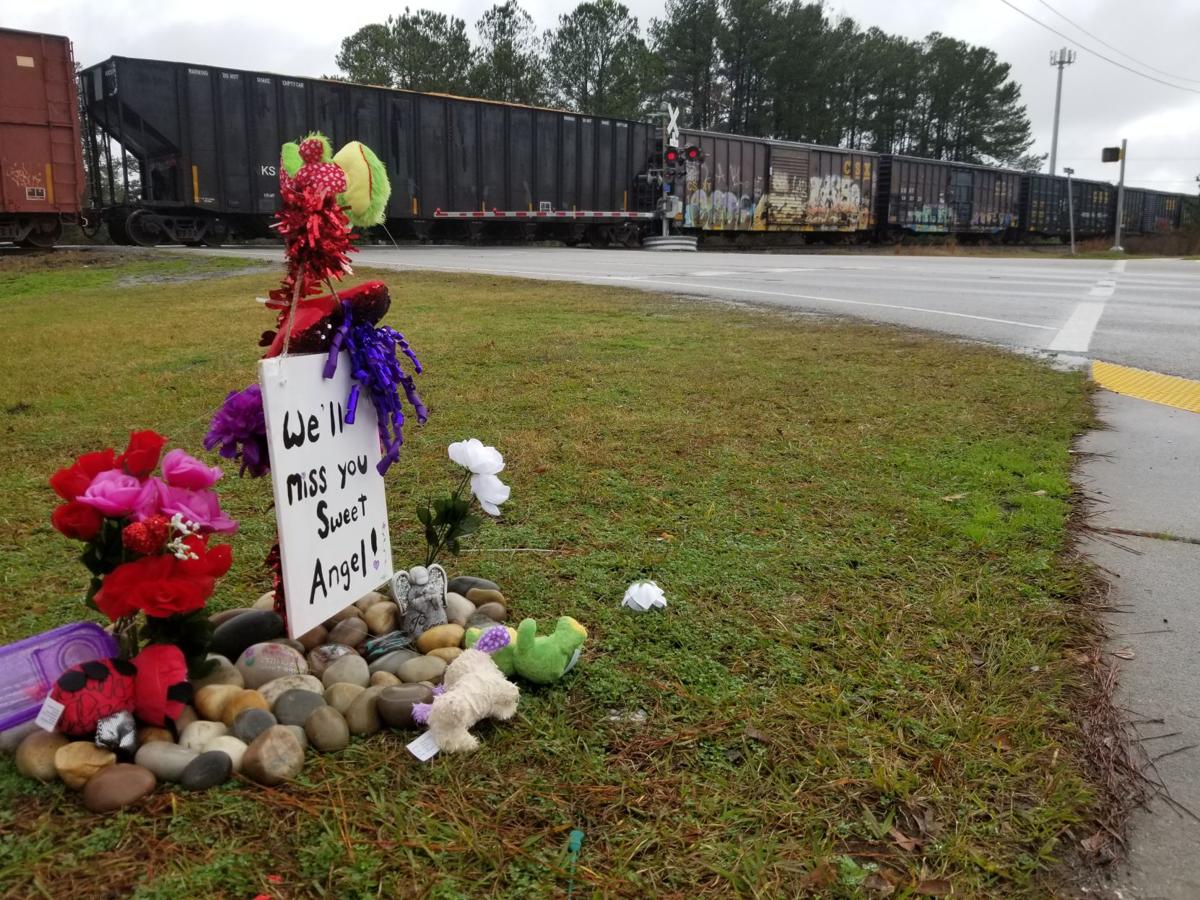 A memorial on Railroad Avenue in Hanahan honors the life of Bethany Ridenour, a 17-year-old who was struck and killed by an Amtrak train on Thursday, Jan. 9, 2020. Cleve O'Quinn/Staff 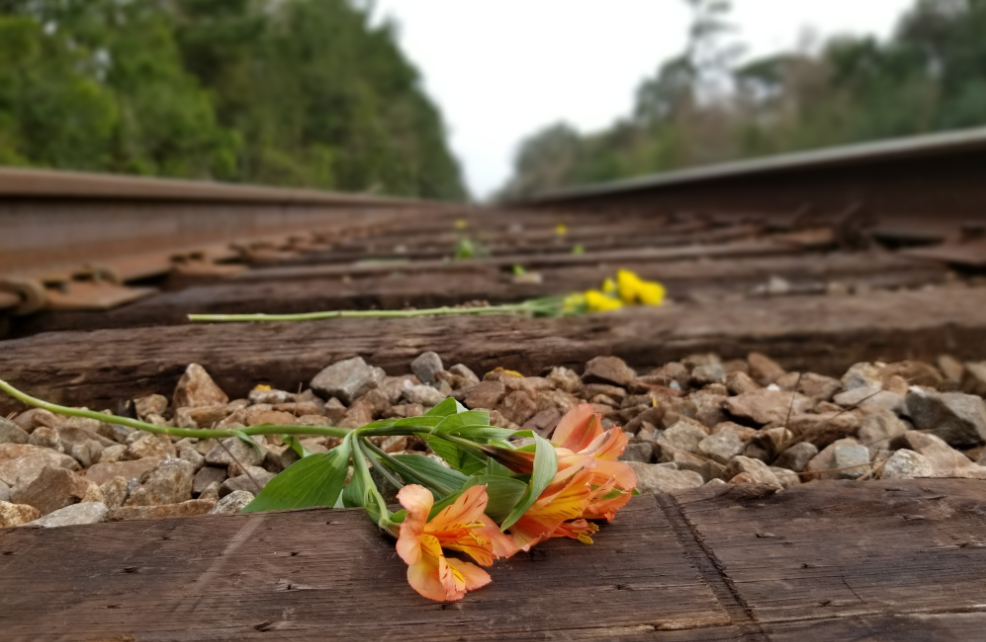 Flowers are scattered on railroad tracks Saturday at the North Charleston-Hanahan border, where a 17-year-old girl was struck and killed by an Amtrak train. Cleve O'Quinn/Staff

Authorities have identified a 17-year-old girl who was fatally struck by a train near the North Charleston-Hanahan border last week.

Bethany Ridenour was killed in the incident Thursday, according to Berkeley County Coroner George Oliver.

Officers were called around 10:15 a.m. that day to Hanahan Road and Railroad Avenue after a train conductor reported a possible collision with a pedestrian, said Hanahan Police Department Chief Dennis Turner.

Authorities arrived at the scene and confirmed that a pedestrian was struck and killed, Turner said.

Following Ridenour's death, friends have posted condolence messages on social media. Others gathered at the train tracks to leave flowers and mourn, and set up a memorial on Railroad Avenue.

Charleston man killed after being struck by train in West Ashley

A 22-year-old man has died after he was struck by a train, officials said.