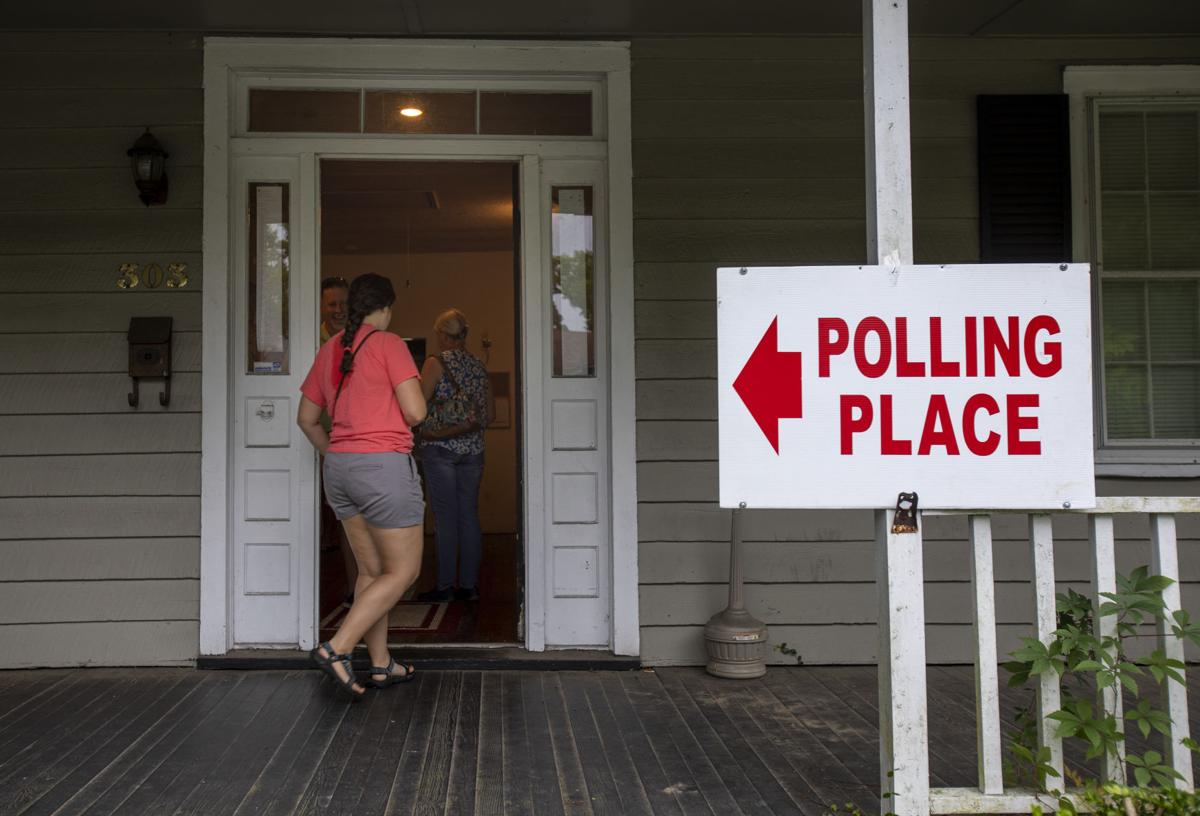 Summerville voters will elect the town's next mayor this fall. Voters exit the polling place at Bethany United Methodist Church in Summerville in 2018. File/Staff 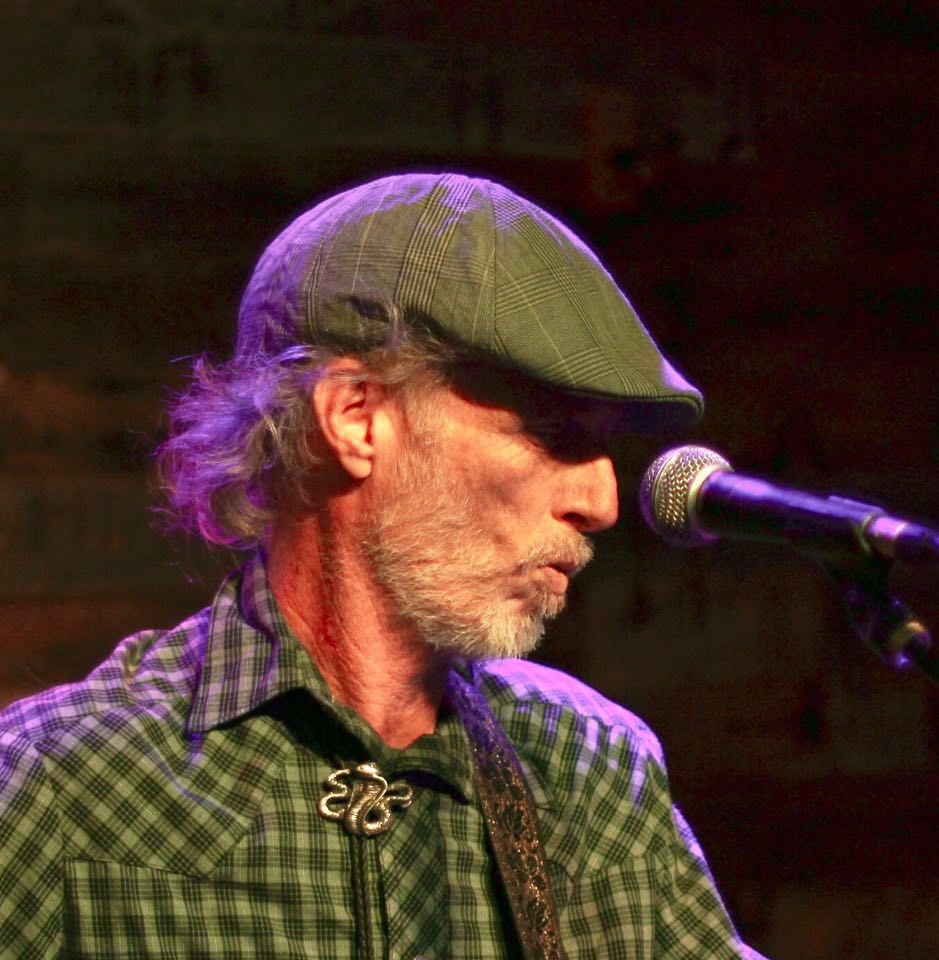 Fleming Moore, a Summerville musician, is one of four candidates to be the town's next mayor. Provided/ Fleming Moore. 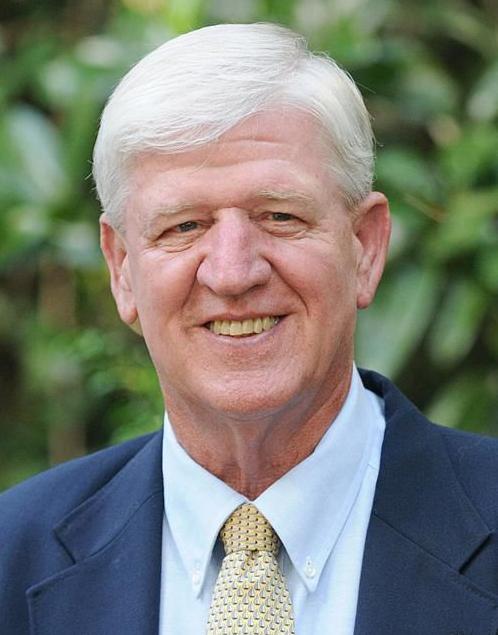 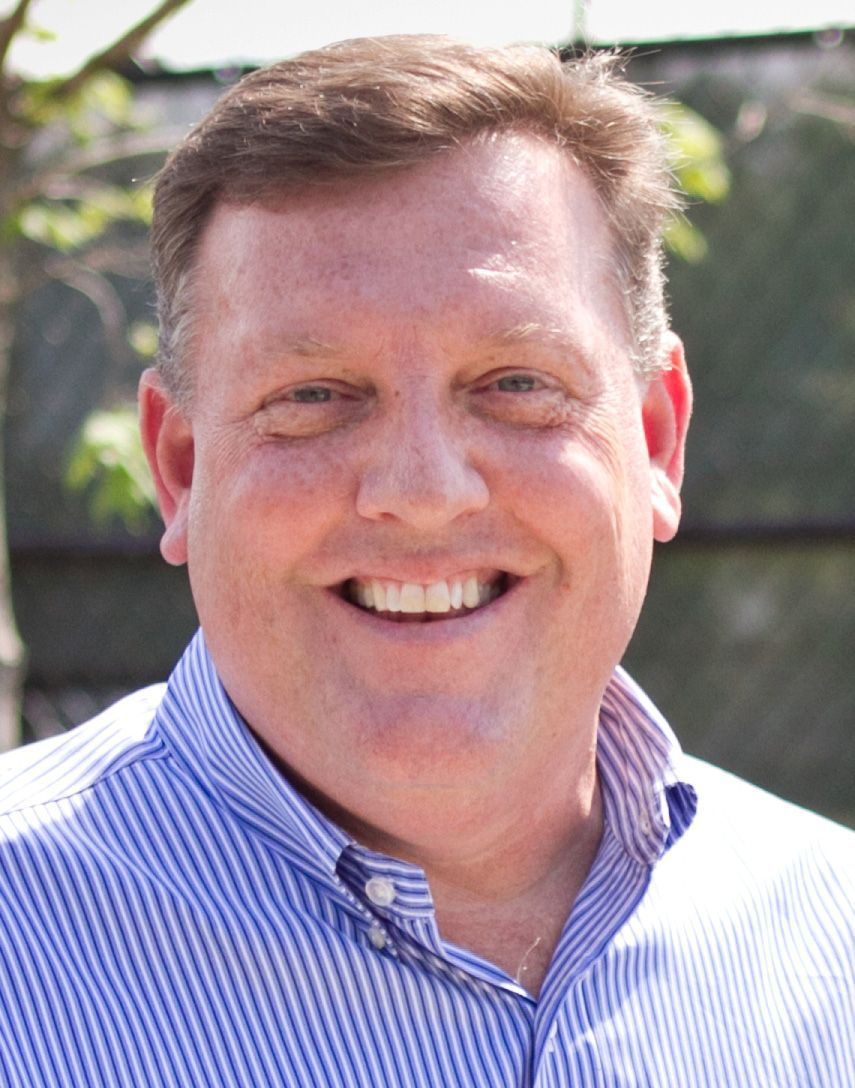 Dorchester County Councilman Bill Hearn is one of three candidates to be Summerville's next mayor.

SUMMERVILLE — The race for the town's next mayor is already on pace to triple how expensive it was to get elected just four years ago.

With current Mayor Wiley Johnson confirming this week he would not seek a second term, the three candidates jockeying to take his place have already raised more than $145,500.

Johnson said he felt as though members of the Town Council had carried out an “orchestrated coup” against him since he took office in 2016, and the lack of new council members getting elected was the main impetus for him not to run again.

“It does not serve the people of Summerville well for me to stay in office with some of these councilmen working against me,” Johnson said.

One thing Johnson and council members can agree on is that the next mayor will be tasked with moving the town forward as it continues to grow at a rapid pace.

This growth, Johnson said, will force the next mayor to stop thinking of Summerville as a small town and start thinking of it as the thriving mid-size city that it is.

In 2015, Johnson and then-Mayor Bill Collins together raised roughly $59,500 for an election that saw a voter turnout of just under 4,700 residents.

For the Nov. 5 election, the three declared candidates are already on pace to double the money raised and spent back then — an overwhelming majority of which comes from two candidates: current Dorchester County Councilman Bill Hearn and former town Fire Chief Richard Waring III.

Musician and artist Fleming Moore, the third candidate in the race, has reported only $200, which he donated to his campaign — and spent $44 of that on Facebook advertising. Moore only filed to run at the end of May, while Waring and Hearn have been in the race for months.

Moore said he plans to keep his campaign fairly low-budget, and will fund what expenses he needs through selling artwork. Campaigning beyond that will be by word-of-mouth and door-to-door conversations with voters, he said.

Waring said there isn’t a big secret to his staggeringly successful fundraising efforts. His donors, he said, have simply been “very generous.” All of Waring’s donors have come from within the Palmetto State.

“We’re trying to spend it wisely and not throw any money away,” Waring said.

Summerville is growing. Residents want their next mayor to embrace the change.

Most of Waring’s reported expenditures so far have gone to Momentum National, a political consultant group based 40 miles north of Columbia. Other spending has gone toward advertising and meet-and-greets — efforts Waring said will only increase as the election draws nearer.

Hearn’s funding sources aren’t quite as diversified, according to his July filing with the State Ethics Commission. His entries show $10,000 of the $13,260 Hearn reported came from 10 separate entities who each donated the maximum $1,000.

While most of those came from South Carolina sources, one April donation was reported from “HIC Land, LLC,” a company listed with an address in Miami. Hearn said the company is a land developer that has some projects locally.

Hearn said to his knowledge he had never represented the company in his work as a real estate closing attorney, but the company owner came to one of his fundraisers and made an online donation.

"For what it’s worth, oddly enough, this person I have no business or political relationship," he said. "We have been blessed with many and different people who have donated. It’s encouraging."

‘We’ve got to get everyone together’

When it comes to the business of governing a town like Summerville, the three candidates largely agree: everyone has to be on the same page and working together.

That’s something that’s been missing over the last three and a half years, Waring said. And getting Town Hall working together is paramount before addressing any of the town's challenges that come with its burgeoning growth.

“The No. 1 thing that needs to be done in Summerville right now, if I was elected mayor today, is to pull our council, staff and administrator together and get back to working as a team,” he said.

Part of that effort, Waring said, includes reopening Town Hall to the people it serves: the residents.

“The public should be invited in. It’s a closed-door situation now. I have known (Town Hall) when it was an open door policy, and it’s a closed door policy now,” he said. “When citizens walk into city hall, they’re treated as a customer. That’s the way I want our government to be.”

As far as governing around the town's growth, Hearn said stopping it is impossible. But planning for it and being smart is going to be key for whoever is elected mayor. And part of that could involve working more closely with other cities.

"We have to coordinate where it’s going to occur relative to roads and traffic patterns. Summerville cannot pay for all traffic solutions," he said. "Multiple municipalities share these roads, so we need to be working together for funding solutions to fix this."

Moore comes at his approach to togetherness a bit differently. His campaign is unique, he said, because he’s choosing to care about issues — climate change, storm drainage systems, and how to spend the city’s hospitality and accommodation tax — that Waring and Hearn haven’t considered.

"My plan is to consolidate African American voters, and I'm going to get people out who have never voted before," Moore said. "(The other candidates) can spend the thousands of dollars they want, but through my music, art, and name recognition, you’d be surprised."