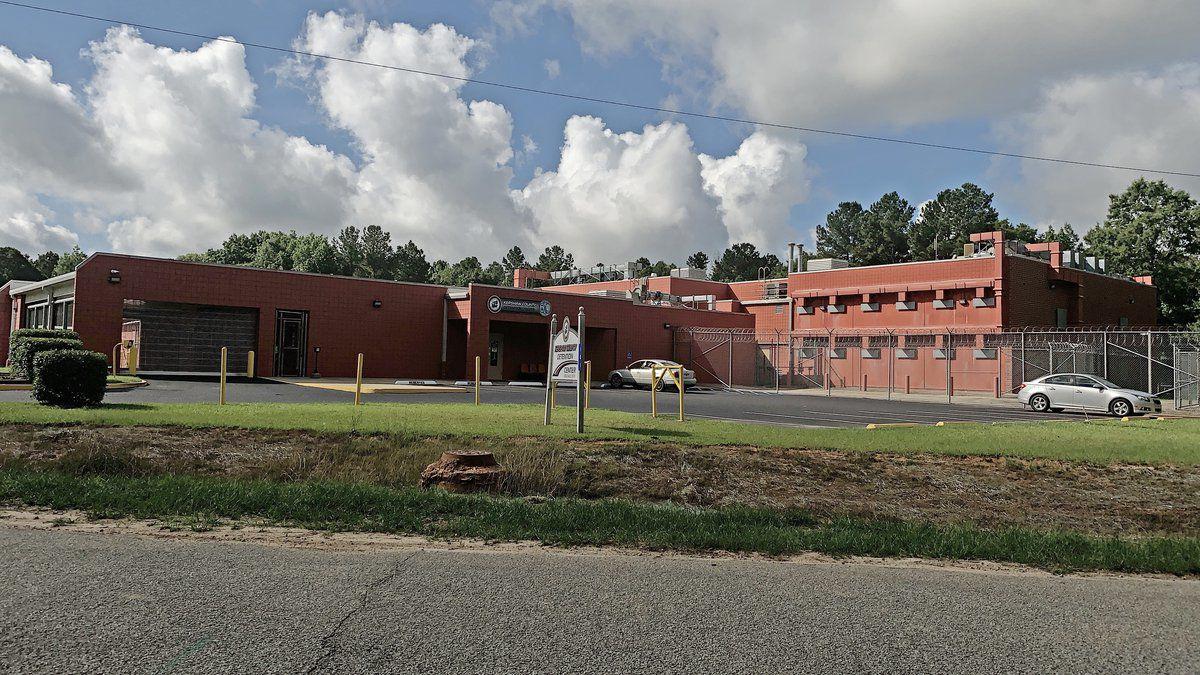 Clint Eugene Doran had plenty of enemies in Kershaw County's family court by the time he was scheduled to appear for a June hearing, his friend Melissa Hagood Leaphart said.

Court documents say he repeatedly violated restraining orders, argued in court and skirted his attorney's plans for hearings since his wife filed for divorce in December 2015.

When the 45-year-old woke up dizzy and cold on the morning of the hearing and went to a hospital, there was nobody to represent him in court. Hagood Leaphart called court officials to let them know he couldn't make it and said a clerk told her a continuance would be issued. Meanwhile, a doctor ordered Doran to undergo testing for possible blood cancer.

The hearing continued without him, and Judge Rosalyn Frierson-Smith issued a warrant for Doran’s arrest. If he could not pay the outstanding child support fees, as well as a $1,500 fine, he would immediately be sentenced to four months in jail, the order stated.

“There is no need for a subsequent hearing,” Frierson-Smith wrote in the order.

Doran was taken into custody when he showed up for another hearing days later, and he has remained in the county jail ever since, charged with three counts of contempt: one for failing to pay child support for his two sons; one for neglecting to pay the attorney's fees his ex-wife had incurred; and one for violating a restraining order that prohibited him from contacting her.

That's unconstitutional, he said, because he never had a chance to prove before a court that he wasn't trying to defy the court. He was just too poor to do what they'd asked.

SC poor face trial without lawyers in municipal court. A settlement could change that.

Doran's situation is a common one in South Carolina courts, said Susan Dunn, legal director for the ACLU of South Carolina. Since child custody proceedings happen in civil court, many parents who can't afford attorneys go without them and can't navigate the Palmetto State's legal hurdles on their own.

"There's a disconnect in the system," Dunn said. "It wouldn't be hard to change."

Friends have tried to help Doran by setting up a fundraiser, calling attorneys and petitioning state lawmakers. They're especially worried because the doctor who treated him on the day of the hearing recommended further testing of his high white blood cell count, Hagood Leaphart said, which Doran can't get while in custody.

But since Doran could, in theory, pay what he owes and immediately be released from the jail, the law presumes he holds the keys to his cell door.

In his petition, Doran says a court shouldn't impose punishment on a person who clearly cannot comply with its order.

"I was never given the opportunity," Doran told Circuit Judge Alison Lee at the Oct. 8 hearing.

Judge Lee has begun drafting a petition, according to her clerk of court, but nothing had been filed by Friday, and Doran remained in jail.

Court records don't detail Doran's current financial situation, though he has testified he's fit to work. He worked in construction after his divorce and lost a 2018 bid to represent Kershaw County in the S.C. House of Representatives.

"Here's a guy that's low-income, that's pro se; there are no attorneys willing to help him in a three-county radius." state Rep. Jonathon Hill, R-Townville, said. "You want to trust the system but ... it's not a pretty picture."

Hill drove to the jail and arranged for a notary to meet Doran there so that he could file a habeas corpus petition Sept. 19.

Judge Lee could rule in the court's favor since South Carolina's code only offers indigent counsel in criminal cases, according to attorney Thomas Morgan, who urged the court in to dismiss Doran's petition.

"He was given every opportunity," said attorney Kathryn Free, who represents Doran's ex-wife. "We just wish people would obey a court order."

Doran's supporters hope a ruling in his favor could add to the scattered bits of precedent that dissuade courts from jailing parents without considering their financial situations and offering them any legal advice.

The Sixth Amendment originally afforded counsel to defendants in criminal cases, but in 1972, the U.S. Supreme Court interpreted that amendment and expanded its reach to any indigent person facing time behind bars.

The S.C. Supreme Court issued an opinion critical of a similar case in 2011, when a man caught up on his child support payments just before a hearing. He arrived late and was sentenced to a year in jail, which could have been suspended to a $250 fine if he paid within two weeks.

The U.S. Supreme Court heard a similar case from South Carolina in 2010, when an Oconee County man argued he had broken his back and was struggling to live off disability but a judge didn't inform him of a right to counsel.

The high court decided that Michael Turner wasn't subject to a permanent or unconditional loss of liberty, so his constitutional rights had not been violated. But they acknowledged that most courts have determined that indigent defendants have a right to counsel before being incarcerated, even in non-criminal cases.

Those rulings make sense to Hagood Leaphart. Getting Doran out of jail and to a doctor is her first concern, she said, but she wants a better system for people like him.

"I've always believed in the judicial system," she said. "If I had not lived it, I would never have believed it."