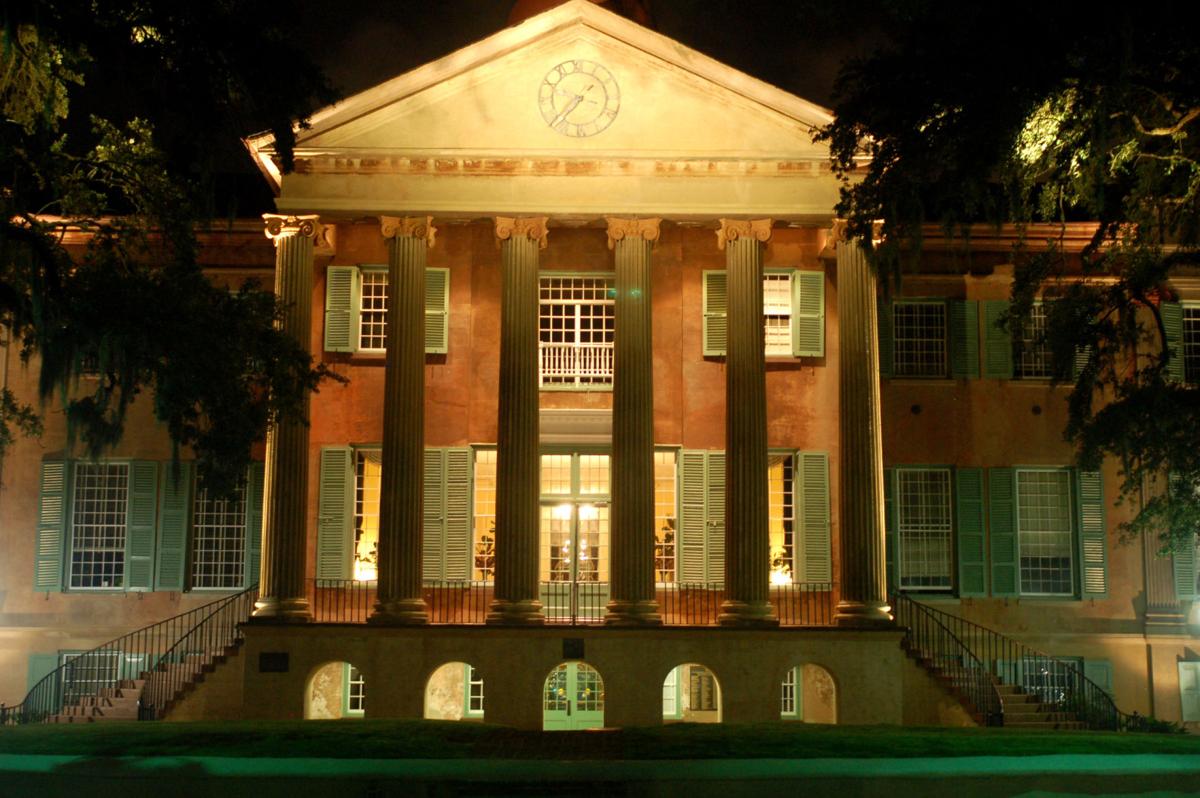 A lawsuit filed Friday cites C of C, its Board of Trustees, the Alpha Epsilon Pi fraternity and its Chi Omicron chapter. File 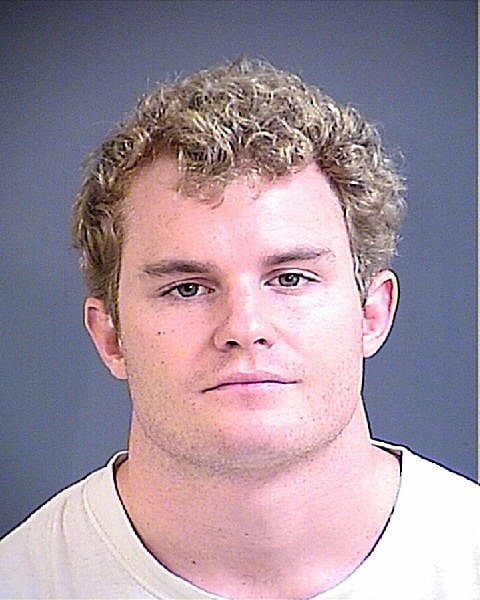 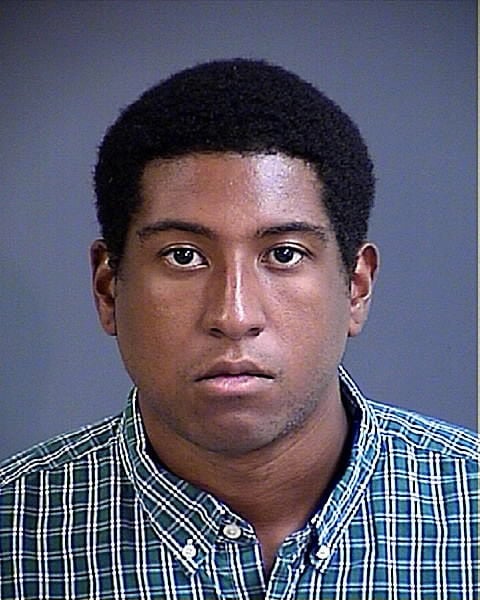 A lawsuit filed Friday cites C of C, its Board of Trustees, the Alpha Epsilon Pi fraternity and its Chi Omicron chapter. File

A former College of Charleston student is suing the school and the fraternity that hosted a party in August where she was allegedly disrobed, served drugs and alcohol, and raped while one of her attackers recorded the assault on his cellphone.

The lawsuit, filed Friday in the Charleston County Court of Common Pleas, accuses C of C, its Board of Trustees, the Alpha Epsilon Pi fraternity and its Chi Omicron chapter of negligence for failing to "take proper precautions" or "develop adequate policies and procedures" that would have ensured the young woman's safety on the night she was allegedly raped.

The woman was a 17-year-old freshman at C of C at the time of her alleged assault in August. She is seeking unspecified damages for her "serious personal injuries" that have required hospitalization, doctor's care and other treatment, according to the lawsuit. The Post and Courier does not name victims of alleged sex crimes.

"They allowed this environment to occur," said Nathan Hughey, attorney for the woman, regarding C of C and Alpha Epsilon Pi. "A responsible national chapter would never allow a chapter to exist that was that far off base from what was safe and healthy and what a fraternity should be about."

As detailed in the lawsuit, the teenager was invited to a party hosted by Alpha Epsilon Pi's Chi Omicron chapter at the college to celebrate “Bid Day” marking the end of recruitment when new pledges are officially invited to join a fraternity. While at the party, the suit alleges, two fraternity brothers — Timothy Seppi and James West III — "forcibly led" the woman into a bedroom, where they locked the door, removed her clothes, forced her to take illegal drugs and perform sex acts on West. The suit claims Seppi started taking photos and video of her assault on his cellphone.

She "continued to try and get away from Seppi and West" before they eventually "became annoyed" with her, the lawsuit states, so they left her "alone and crying on the bedroom floor with no clothes."

Later the night, she was taken to Medical University Hospital for a rape kit.

Seppi and West were arrested in the subsequent weeks after Charleston police found a sexually explicit photograph of the alleged victim on Seppi’s iPhone. It showed the teen undressed and sitting on a bed with a naked male, whom she later identified as West through a photograph lineup.

West was charged with engaging a child for sexual performance. Seppi was charged with first- and third-degree sexual exploitation of a minor. Both men are out on bail as police continue their investigation of the teen's alleged rape.

Three days after the alleged assault, Alpha Epsilon Pi’s headquarters revoked the chapter’s charter. On that same day, College of Charleston President Glenn McConnell announced a ban on alcohol at all Greek social functions following “a series of dangerous behaviors," including "disruptive parties" and "medical transports related to extreme intoxication.”

Since then, several C of C fraternities and sororities have been closed or disciplined for alleged misconduct: In September, members of the college’s Kappa Alpha Order agreed to close their chapter just months after the 2014 chapter president and others were arrested for their alleged role in an off-campus drug ring. In October, Sigma Nu voted to suspend the charter of the college’s Iota Rho chapter following violations concerning alcohol, drugs and hazing.

Kappa Delta, Sigma Chi, Pi Kappa Phi, Pi Kappa Alpha and Kappa Sigma have all been sanctioned for hosting events this semester where alcohol was provided, according to college's Tucker Hipps Transparency Act disclosures. Pi Kappa Alpha faces the most serious sanctions after new members were forced to serve as designated drivers for active members, buy them meals, clean their apartments, perform push-ups and planks, and hold pennies "against the wall with their nose while answering questions."

C of C spokesman Mike Robertson said he was unable to comment on pending litigation.

Jim B. Ewbank, an attorney for Alpha Epsilon Pi's national organization, said he had not seen the lawsuit and could not comment on specific allegations.

"Alpha Epsilon Pi has a very clear and strong policy against sexual assault, and provides education to its local chapters on this policy," Ewbank said in a statement to The Post and Courier. "No similar allegations had been previously made about the two individuals charged with the assault, making this very disturbing incident completely unforeseeable."

The young woman's life changed dramatically since her alleged assault, her attorney said. She has since dropped out of college, returned to her home state of California and sought counseling.

"Her dreams of what her life was gonna be at this point have been ruined," Hughey said. "This is something that’s probably going to carry on with her for the rest of her life."