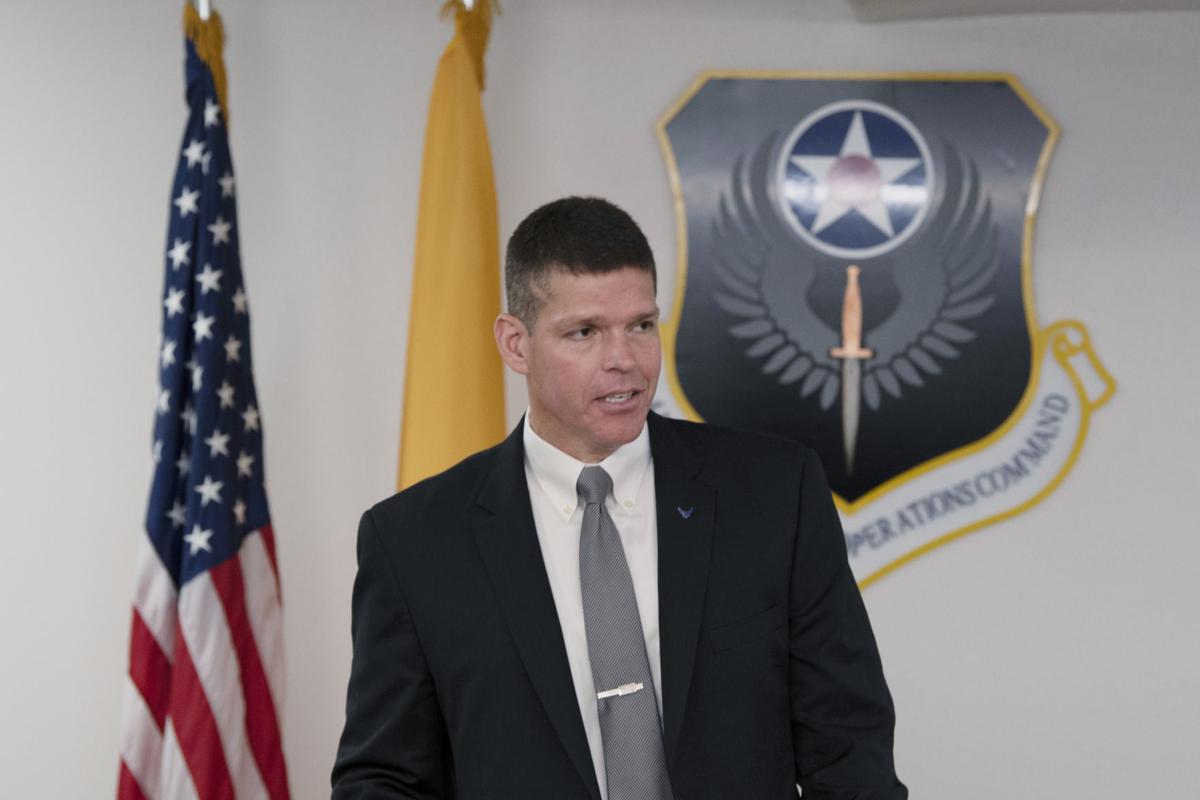 A top Air Force official is criticizing a company that manages on-base housing for military families in Charleston and Columbia and called for major changes to the quality of their properties.

John W. Henderson, assistant secretary of the Air Force for installations, environment and energy, wrote a letter to Pennsylvania-based Balfour Beatty Communities asking the company to make “prompt and substantial improvement” to their properties, a letter acquired by the Air Force Times said.

The contents of the letter were confirmed to The Post and Courier by an Air Force spokeswoman.

While the company does not manage an Air Force property in the state, Balfour Beatty Communities does manage the Navy properties at Joint Base Charleston, as well the housing at the Army's Fort Jackson in Columbia.

“BBC has taken a number of steps to improve the quality of the homes and customer service at Joint Base Charleston, Fort Jackson and its entire military portfolio housing," Sambrotto said. "This includes hiring dedicated specialists who will strengthen its ability to provide additional oversight, training its people on best practices, and hiring more maintenance and quality control experts.”

The Air Force's letter comes on the heels of a watchdog report from the Army on privatized family housing at nearly 50 bases, including Fort Jackson. It cited concerns from residents on a range of problems, such as lead-based paint, retaliation from housing companies and overpriced rent.

Leslie Ann Sully, a spokeswoman for Fort Jackson, said the base could not comment on Air Force policy.

Fort Jackson had an overall resident satisfaction of their privatized housing of 70.1 percent, a property satisfaction rate of 72.7 percent and a service rating was 68.2 percent. To curb the low satisfaction rates, Fort Jackson leadership has taken steps such as increasing meetings with residents and Balfour Beatty officials.

Lt. Samuel Swanson, a spokesman for Joint Base Charleston said, "The well-being of our service members and their families is a top priority for JB Charleston leadership. We recognize that quality-of-life plays an essential role in our team’s ability to carry out the mission.”

Critiques of on-base housing come several months after The Post and Courier reported on wide-ranging military housing issues at the major military installations in the Palmetto State.

A nationwide study by the nonprofit Military Family Advisory Network this year surveyed nearly 17,000 current and former military members who had lived in on-base housing in the past three years. The poll, which was open for just one week, found that 55 percent of respondents had poor experiences with their corporate landlords and identified six main companies, including Balfour, that were most cited for complaints.

In 1996, the military shifted ownership of more than 200,000 family housing units on bases to private real estate developers and property managers under 50-year contracts. Now, 99 percent of domestic military housing is privatized.

Military bases are crucial to the South Carolina's economy. Service members stationed in the state account for more than 180,000 jobs and $25 billion in financial impact, according to a 2017 study.