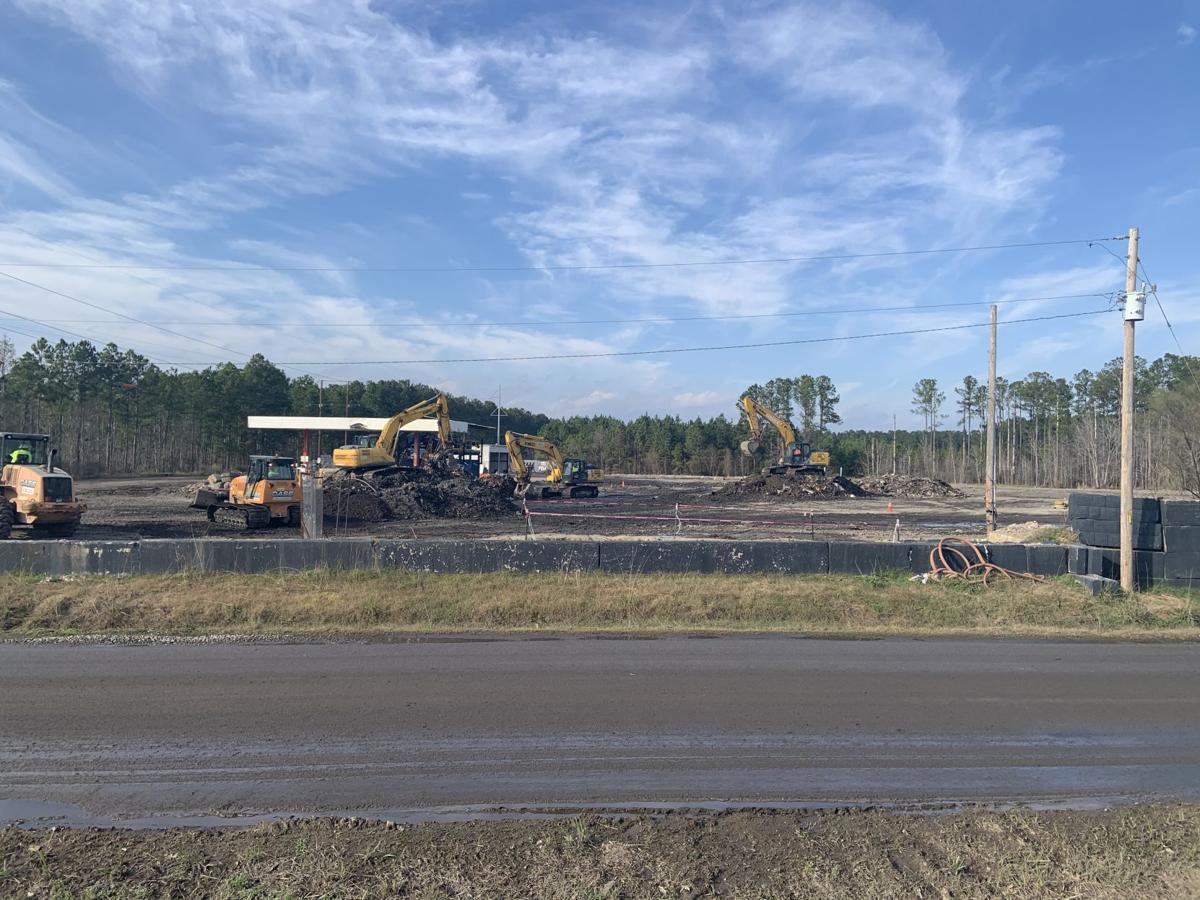 Contractors on Jan. 6, 2020, wrapped up cleanup at the Able Contracting facility near Bluffton. More than 115,000 tons of construction debris were removed. DHEC/Provided 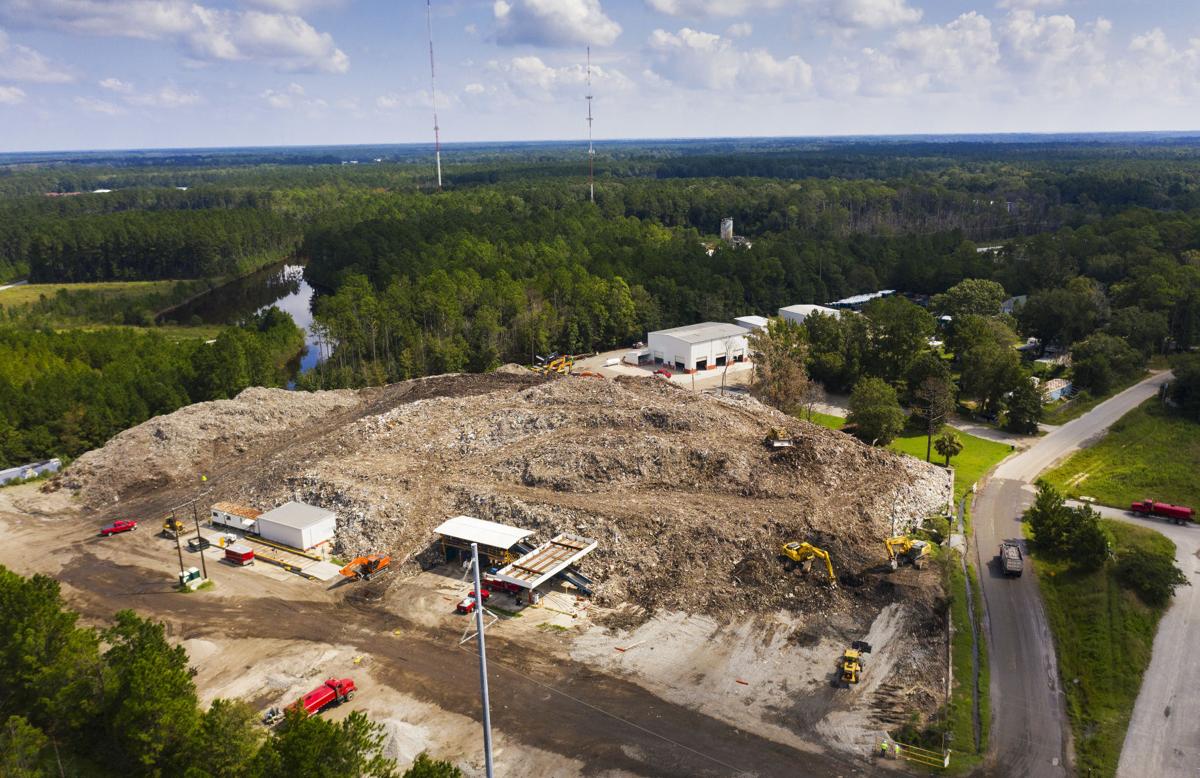 Emergency cleanup crews paid for by the EPA haul off waste from a debris pile left by Able Contracting near Bluffton on Wednesday, September 11, 2019. Lauren Petracca/Staff 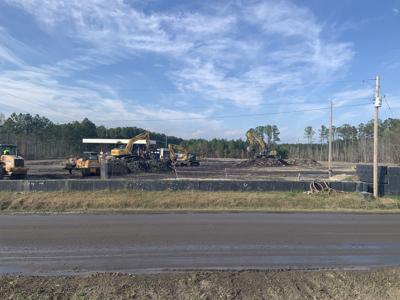 The "Mount Trashmore" of construction debris between Hilton Head Island and Beaufort is gone, thanks to a six-month cleanup that's expected to cost at least $4.5 million in public money.

Cleanup crews were at the Able Contracting Inc. site in Jasper County since last summer after The Post and Courier and other news outlets exposed how the pile was a public health and safety hazard.

Able Contracting operated the site as a recycling facility for construction materials. But, over time, the company piled materials into 90-foot-tall mounds of plastic, concrete and piping.

Lingering fires in the pile's bowels made the area uninhabitable at times, and neighbors feared their drinking water had been harmed. Some began calling it "Mount Trashmore."

Through the fall, crews hired by the state Department of Health and Environmental Control removed one truckload of debris after another. On Jan. 6, workers hauled off the last load, DHEC said.

All told, contractors moved more than 12,000 loads of debris to a properly permitted landfill, or about 115,000 tons, DHEC said.

The lingering fires are out, and DHEC removed an array of air-monitoring sensors around the site.

State Sen. Tom Davis, R-Bluffton, has visited the area regularly to monitor the cleanup. Noting that Able Contracting is near Del Webb's massive Sun City development, he said he fielded numerous complaints about smoke that drifted from the pile.

He credited Gov. Henry McMaster for directing DHEC to move quickly to get rid of the pile after news reports highlighted the problem.

"One of the lessons to be learned is that if you're a citizen and you agitate for reform and get your neighbors involved, you can achieve something," Davis said.

The most frequent question he gets now is who will pay for the cleanup. So far, $4.5 million in state funds has been allocated. It's possible that state and federal authorities could seek reimbursement, he said.

The Able Contracting cleanup comes in the wake of another expensive Lowcountry mess, a pile of more than one million used tires at the former Viva Recycling plant near Moncks Corner. That cleanup cost $3.3 million.

Cleaning up 'Mount Trashmore' at a SC recycling center could cost taxpayers $4.5 million

Neighbors had complained for years about the growing pile of debris and, like the stomach-turning stench around the site, their questions still linger in the air: How did the state let this happen? Are there ways to prevent this from happening in the future?