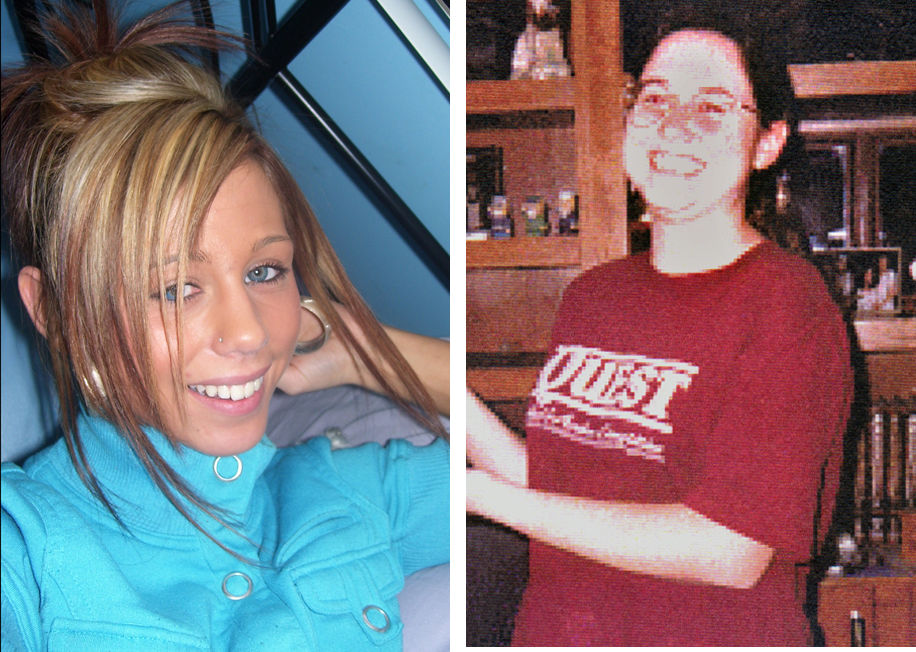 Authorities are investigating whether the 1998 killing of Shannon McConaughey (right) is linked to Brittanee Drexel's (left) disappearance and an attempted kidnapping last week. 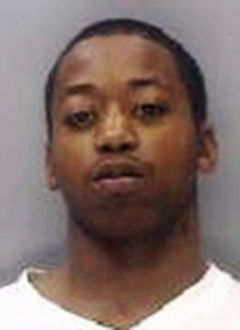 Authorities are investigating whether the 1998 killing of Shannon McConaughey (right) is linked to Brittanee Drexel's (left) disappearance and an attempted kidnapping last week.

Investigators are exploring possible links between the disappearance of a New York teen in Myrtle Beach, an attempted abduction there and a 12-year unsolved killing from Charleston County, authorities said Thursday.

Charleston County Sheriff Al Cannon said his detectives are looking to see if the 1998 killing of Shannon McConaughey is at all related to the 2009 disappearance of Brittanee Drexel and last week's attempted kidnapping of a young woman on the Grand Strand.

Cannon said the three cases bear some similarities, and authorities would be remiss not to look into possible connections. But he stressed that no definitive ties have been found.

"It's just a natural evolution when you're dealing with cases like these," he said. "If you've got something that suggests a pattern of similar incidents, it is the responsible thing to do to look at those."

The interest comes in the wake of Wednesday's arrest of a 37-year-old McClellanville man accused of trying to kidnap a woman July 21 on Ocean Boulevard in Myrtle Beach. The 20-year-old victim told police Timothy Shaun Taylor was one of three men who grabbed her and tried to drag her into a van, according to arrest affidavits. She managed to break free and escaped.

The (Myrtle Beach) Sun News reported Taylor told the bond court judge that he wasn't in the area at the time of the attack. He remained in jail Thursday night on $70,000 bond.

"I've never seen the person," Taylor said when given a chance to speak. "I wasn't in the area."

The incident occurred just a couple of blocks from the hotel where 17-year-old Brittanee Drexel was last seen before she vanished on a spring break trip in April 2009, Myrtle Beach police Capt. David Knipes said. She has not been found.

Taylor is the brother of a McClellanville man who had been charged with the 1998 abduction and murder of 19-year-old Shannon McConaughey, authorities said. McConaughey's body was found in northern Charleston County, the same general area where investigators last pinpointed Drexel's cell phone signal.

McConaughey, of St. Stephen, was last seen Jan. 29, 1998, leaving the Cracker Barrel restaurant in North Charleston after eating with friends in her Amway sales group. Her car was found abandoned and burned two weeks later in woods near McClellanville. Her body was found on March 6 of that year.

Knipes said Myrtle Beach police have not identified any connections between their two cases or Charleston County's unsolved case.

Cannon's department has been assisting Myrtle Beach police and Georgetown County deputies in the Drexel case and last week's attempted abduction. On Tuesday, Charleston County deputies served a search warrant at Timothy Taylor's home and recovered a pickup truck that had been reported stolen from Horry County, Cannon said. He would not say if any other evidence was found.