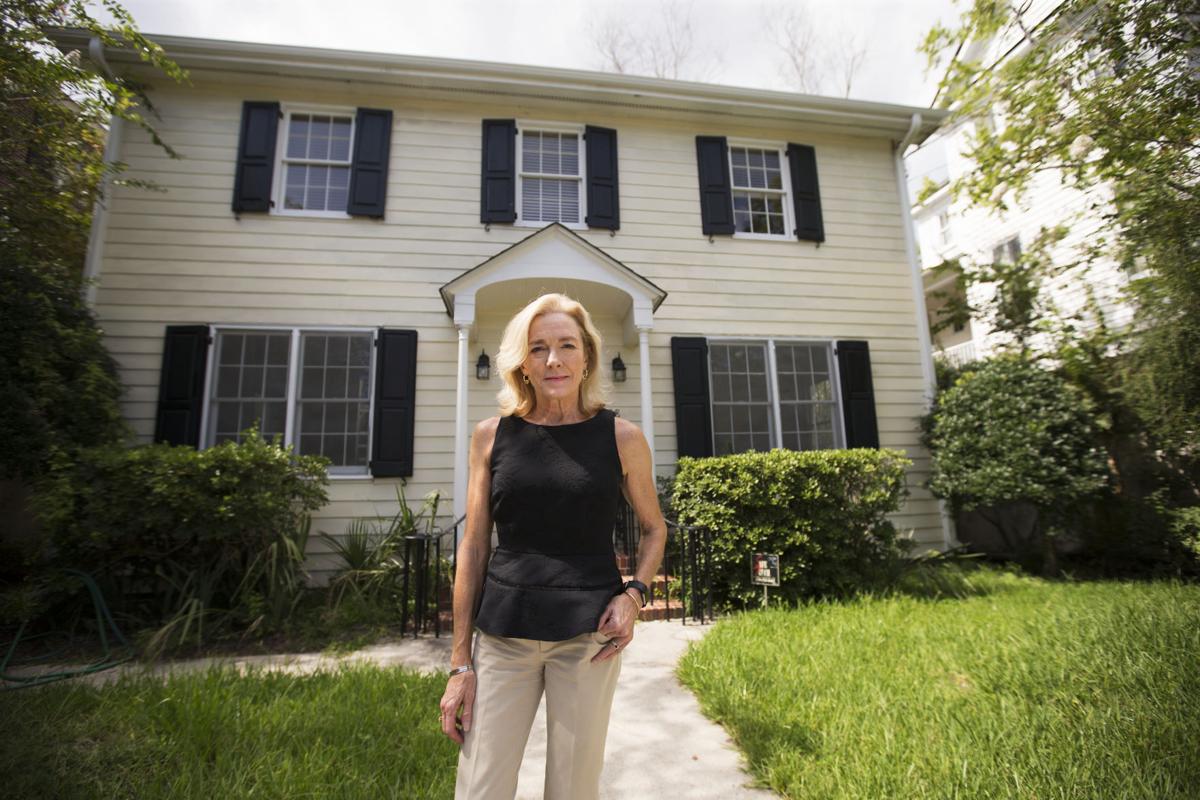 Elizabeth Boineau stands in front of her home on Beaufain Street on Thursday, August 16, 2018. Boineau is having the home demolished after owning it for over 20 years because she's tired of fixing flood damage and can't find a buyer who is willing to deal with the problem in the future. Lauren Petracca/Staff 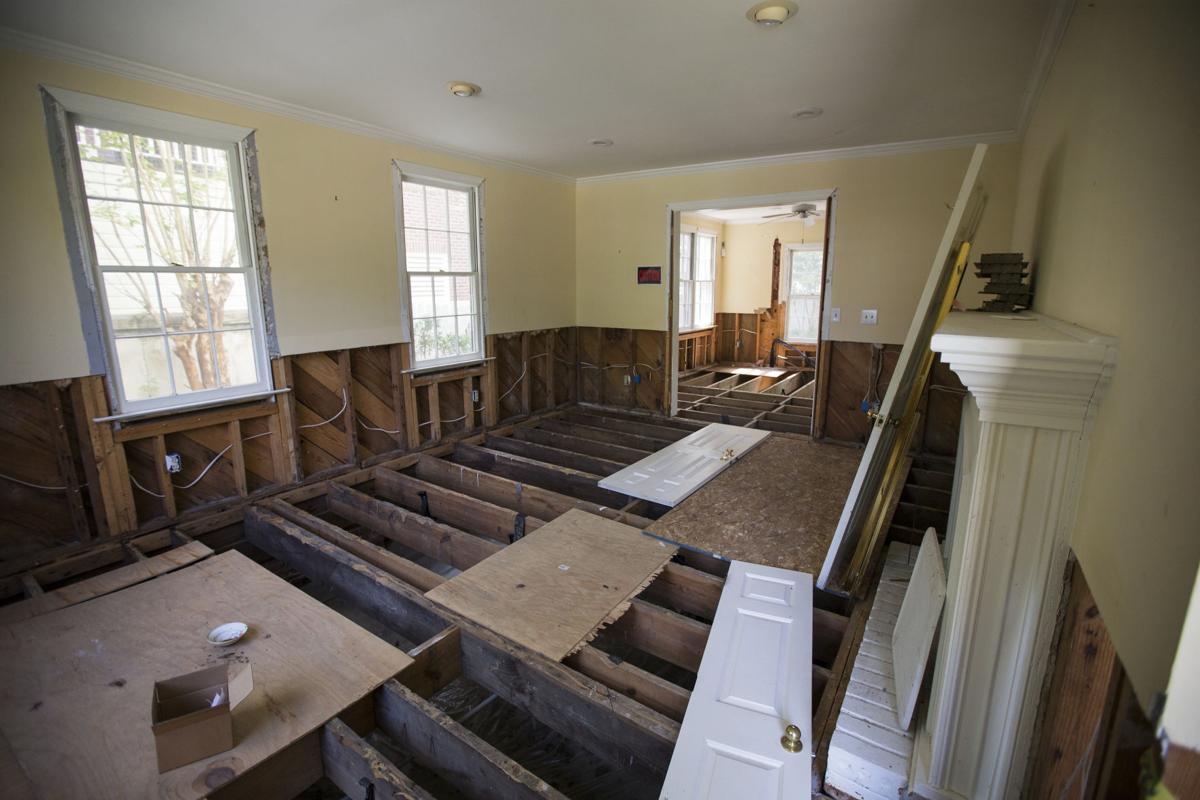 The inside of Elizabeth Boineau's home on Beaufain Street is gutted to prepare for demolition on Thursday, August 16, 2018. Lauren Petracca/Staff

Elizabeth Boineau stands in front of her home on Beaufain Street on Thursday, August 16, 2018. Boineau is having the home demolished after owning it for over 20 years because she's tired of fixing flood damage and can't find a buyer who is willing to deal with the problem in the future. Lauren Petracca/Staff

The inside of Elizabeth Boineau's home on Beaufain Street is gutted to prepare for demolition on Thursday, August 16, 2018. Lauren Petracca/Staff

Scores of homes in Charleston's historic district have been damaged from flooding during the past three years. Some of them have since been jacked up and placed on new foundations, but none have been lost.

At least not until now.

By month's end, demolition work is scheduled to begin on 128 Beaufain St., a house with a history of flooding so severe it has prompted the Federal Emergency Management Agency to contribute $30,000 toward its removal, owner Elizabeth Boineau said.

"They want me out of the flood plain," she said. "It's a little heavy on my heart, but at the same time, I was so tired of waiting and wondering and shouldering the expense of it."

Boineau said her insurance proceeds — and her experience of three floods in three years — had convinced her not to try to raise her home's foundation and rebuild. Until just a few weeks ago, she had expected to sell the two-story cottage-like home to a new owner willing to fix its flood damage, but the contract fell through.

The house is not particularly historic: It was built around 1939 and later renovated after Hurricane Hugo in 1989.

Still, it was in the city's Old and Historic District, and the city's Board of Architectural Review had to approve its demolition, which it did in March.

The demolition may be the first of its kind in the historic district, said Winslow Hastie,  president of the Historic Charleston Foundation.

"We certainly don't want this to be a precedent so that it becomes the new normal in terms of how to address flooding," he said.

That's why the preservation community and the BAR have indicated they are more flexible than ever toward the notion of elevating homes in the historic district. While they once would have been inclined to oppose such a change, many acknowledge it might be the only way to save some low-lying homes.

After repairing damage from Hurricane Matthew in 2016, Boineau put it on the market for $962,000. But it didn't sell before Tropical Storm Irma, which flooded it again, causing extensive damage. Boineau dropped the price a few times — it was listed at $637,000 as of a few weeks ago.

"People walked through it and said the downstairs looks horrible but the upstairs is in pretty good shape," she said.

She is now selling the lot for $599,000, and a demolition contractor is expected to start work around Aug. 27.

It's far from the only Charleston home to be demolished because of severe, repetitive flooding. FEMA awarded the city a multi-million dollar grant last fall to buy out and raze 48 flood-prone properties in West Ashley, 32 of which were Bridge Pointe townhomes.

Hastie said Boineau's case is unique downtown, but there are other later 20th century homes in Harleston Village, many built on slab foundations, that might face similar challenges in the future.

Residents of one of Charleston's most flood-prone areas to get relief in $2.45 million federal grant

After years of back-to-back flooding, residents of the Bridge Pointe townhomes in West Ashley learned Tuesday they will have a chance to start anew.