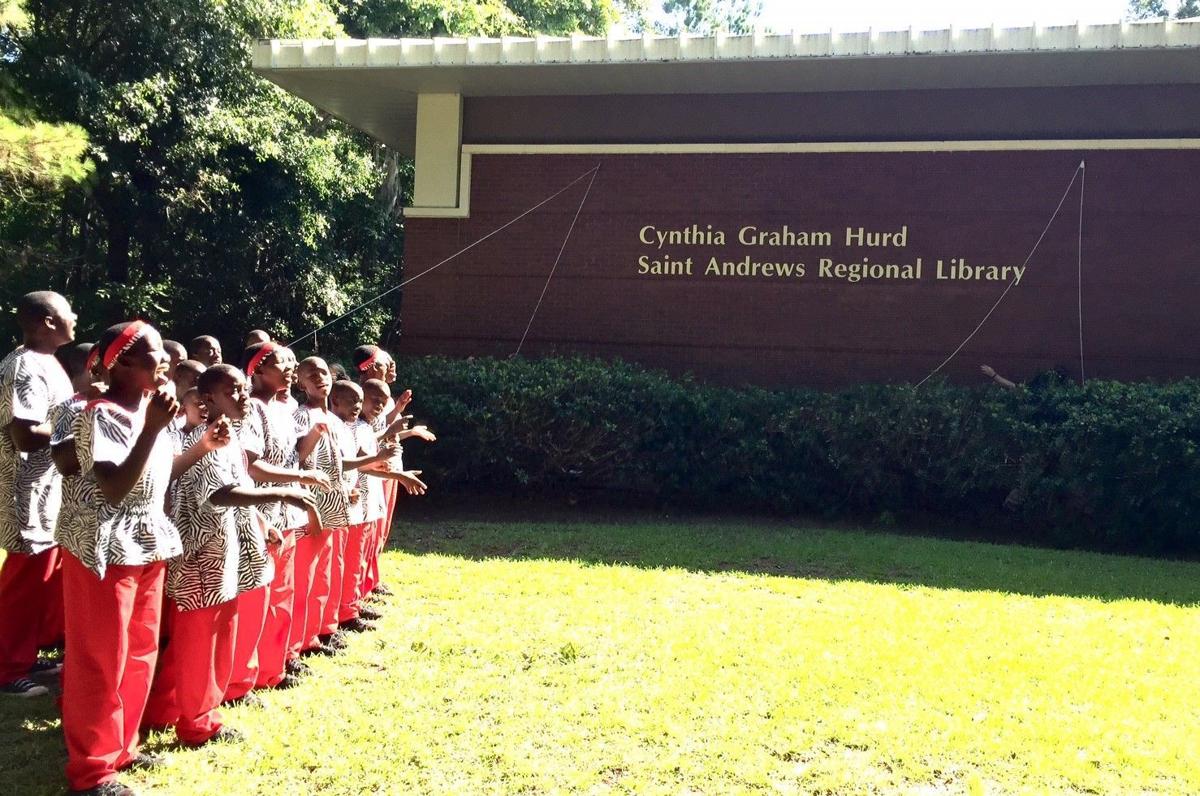 The Cynthia Graham Hurd/St. Andrews Regional branch from June 2016. The Imani Milele Children’s Choir from Uganda sang at a dedication and naming ceremony. Hurd, one of the Emanuel AME Church shooting victims, was branch manager at the time of her death. File 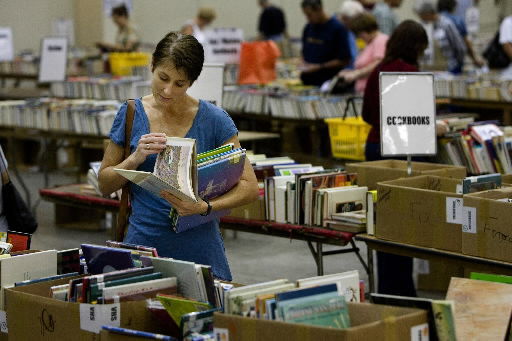 The Otranto Regional Library in North Charleston, now closed for renovations through next year, was the site of an annual book sale by Friends of the Charleston Library. File

Three Charleston County regional libraries have closed for renovations, with work expected to begin in the coming weeks. The projects are part of an ongoing $108.5 million referendum voters approved in 2014.

They were closed at the end of August and are expected to remain shuttered about a year, Charleston County library communications manager Doug Reynolds said.

Renovations are said to include replaced shelving, refreshed books and audiobooks, new furniture, tech upgrades, new children and teen areas, and other interior finishes. That work is targeted to begin in October, Reynolds said.

For those looking for alternative libraries to visit during the closures, they include:

Due to the pandemic, operating hours have changed. Go to ccpl.org for more information.

The referendum also allocated approximately $29.7 million for renovations to the 14 existing branches.

Renovation plans for the West Ashley Library were put on pause in March after outcry from residents concerned the branch would be relocated. A survey was circulated among branch users.

Despite COVID-19 challenges, libraries find ways to offer an escape from the pandemic