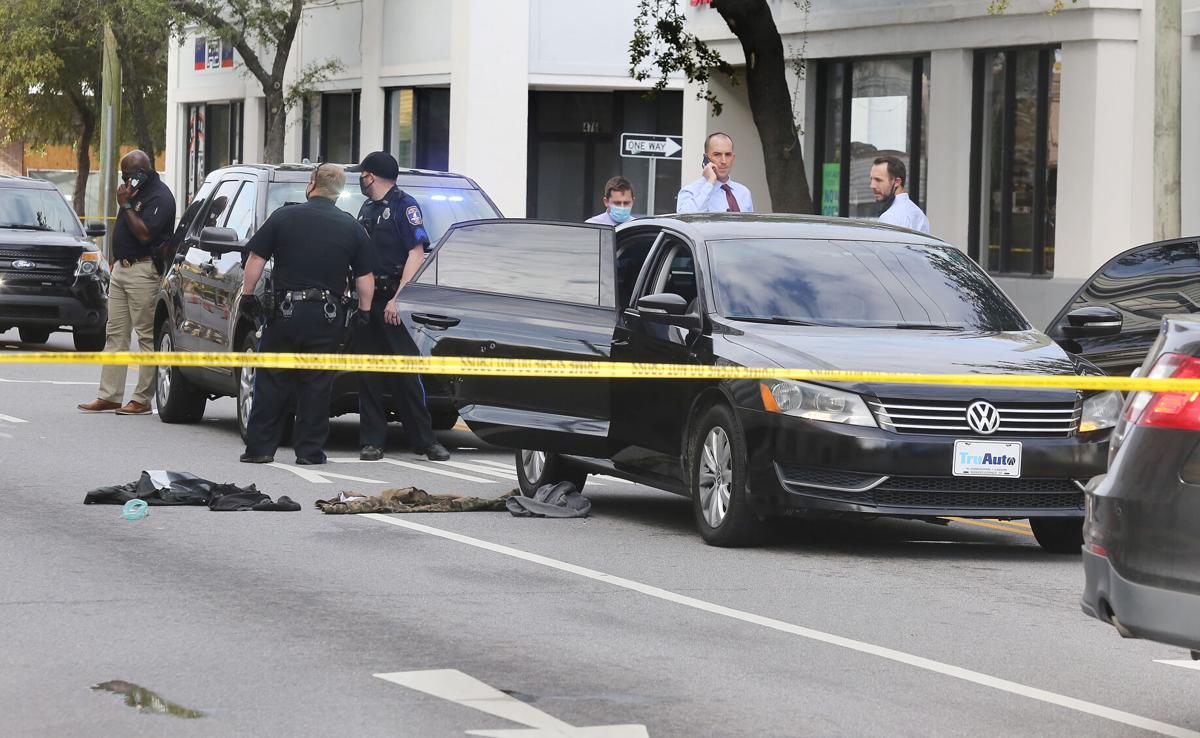 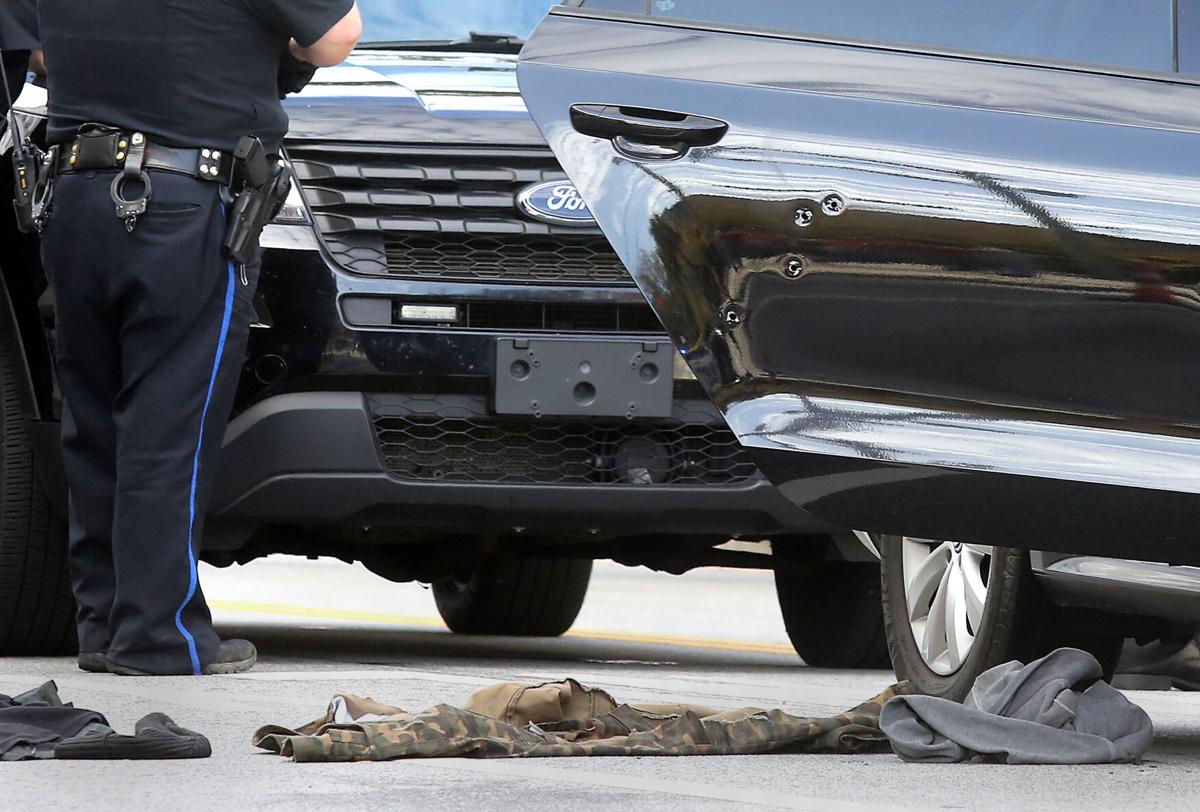 One person died Wednesday after a shooting that began on Interstate 26 ended in downtown Charleston.

Officers were notified around 1:30 p.m. that someone in a vehicle was shooting at a car as they traveled eastbound on the interstate near the Mount Pleasant Street exit, said Inspector Karen Nix. a Charleston police spokeswoman.

They found two victims in a car at the corner of Meeting and Columbus streets, Nix said. Both people suffered gunshot wounds and were transported to Medical University hospital where one of the victims died.

"Detectives are actively investigating to identify the suspect vehicle and its occupants," she said.

Anyone with information about the shooting should call the on-duty Charleston Police Department central detective via the Charleston County Consolidated 911 Center 843-743-7200, or Crime Stoppers at 843-554-1111.