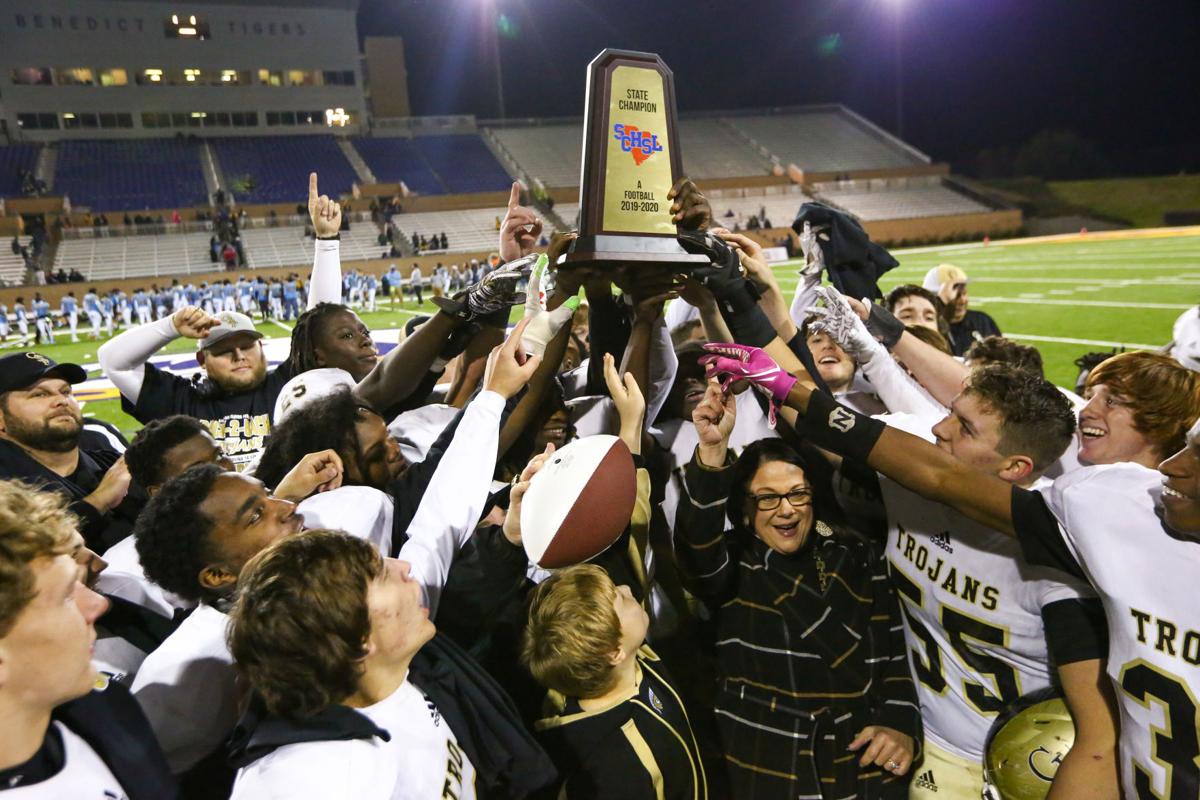 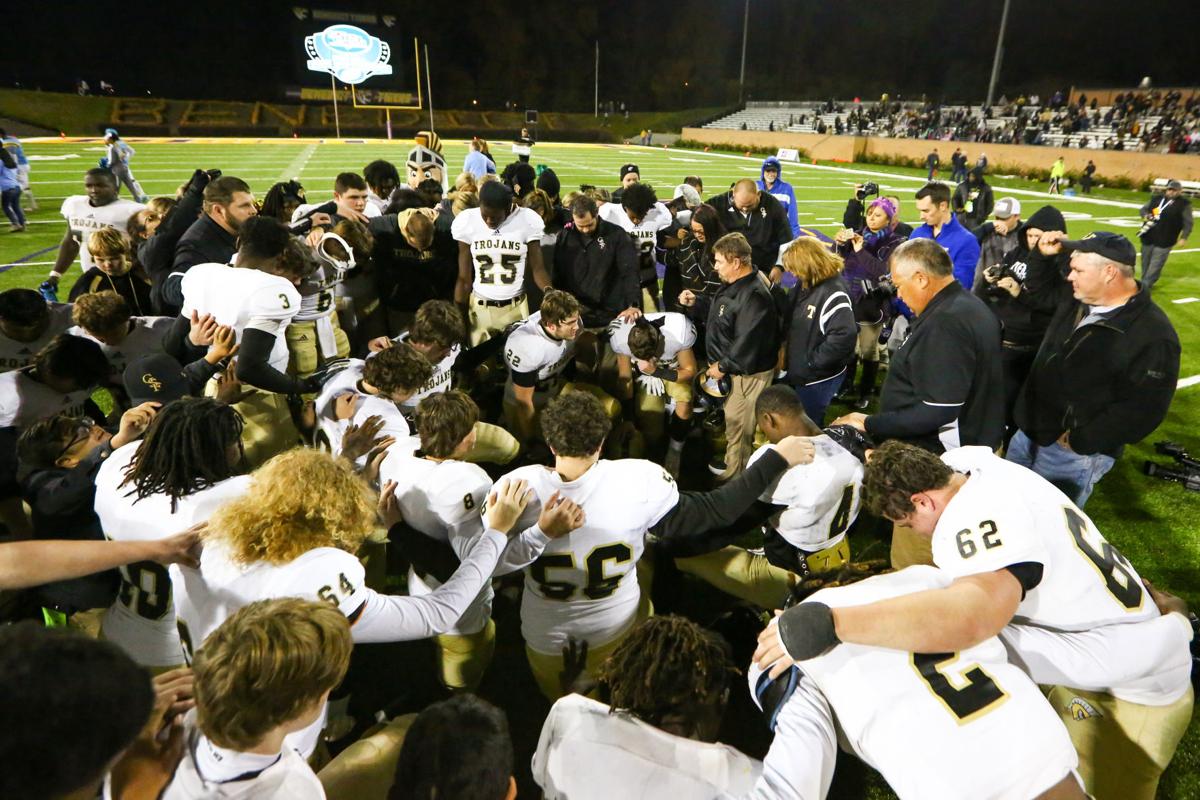 And this year, the Green Sea Floyds High team is having to face an opponent they haven’t faced before. Coronavirus.

The school’s first home game Friday against Lake View High — as well as future games and sporting events this season at all Horry County Schools — will look different because of the COVID-19 pandemic.

Fans are now faced with having to purchase tickets ahead of time, instead of exchanging money for tickets at the stadium gates. Limited tickets will be available to ensure schools do not exceed the reduced capacity set to follow social distancing guidelines. Cheerleaders will not travel to away games. And players and coaches were faced with numerous precautions ahead of the season — one that is beginning weeks later than usual.

Jodi Watson, a GSFH teacher, cheerleading coach and parent to a sophomore on the football team, said one of her concerns is becoming sick from being in the classroom, and in turn causing her son to have to quarantine and not be able to play.

Changes are not limited to football — cheerleaders are also impacted this season, Watson said.

'We are in a football world': Horry County Schools likely to limit amount of teams for home contests

Along with not traveling to away games, cheerleaders are not allowed to do stunts, had no cheer camp over the summer and tryouts were delayed. Cheerleaders are basically limited to just practicing cheers, which they already know, Watson said.

“It is not ideal, but we are trying to make the best of it,” she said. “I just thank God that we have a football season to cheer for and pray it will last. These kids deserve the opportunity to cheer and play football.”

“I think that puts extra pressure on Kaden to want to play a role in winning another championship,” Watson said.

Athletic directors at Horry County schools are required to determine how many people can safely visit sporting events. Those figures, depending on the facility, do not have to be reported to the South Carolina High School League, said Jerome Singleton, SCHSL commissioner. Schools are allowed to exceed the 250-person mandate in place for large gatherings due to Gov. Henry McMaster's Executive Order, although social distancing and mask wearing are mandatory, which is consistent with the order.

Johnnie Lewis Graham, whose grandson is quarterback Aaron Graham, said the pandemic is scary because she doesn’t know how it is going to impact the season.

“Our team lost a big part of their heart last year to graduation, but I know they are up for the challenge this year,” she said.

And as for her grandson, Graham said she prays he stays healthy and continues to “accept the challenge that has been put before him.”

“He's a very talented athlete,” she said. “I think this year as the starting quarterback, will be his most challenging role.”

Games and sporting events will also look different for fans, who will be required to social distance and wear masks. Billy Strickland, president of GSFH Athletic Booster Club and a parent to a junior wide receiver, said fundraising for sports will be a challenge with not holding events, as well as ticket sales being down and concessions only selling prepackaged food and no cooked food being sold.

Despite the pandemic, Watson said she believes fans will “show up and support these kids in a big way.”

“We have such a great community,” Watson said, adding the community has stepped up to provide pregame meals for the season. “When you reach out in this community, people are so willing to help with no questions asked. Even though that will also look different due to the pandemic, they do what is needed to provide anything these kids need.”

Last season, GSFH went 13-1 with former coach Donnie Kiefer. The Trojans beat Ridge Spring-Monetta for the 1A state championship last year. In 2018, the team beat Lamar for the championship.