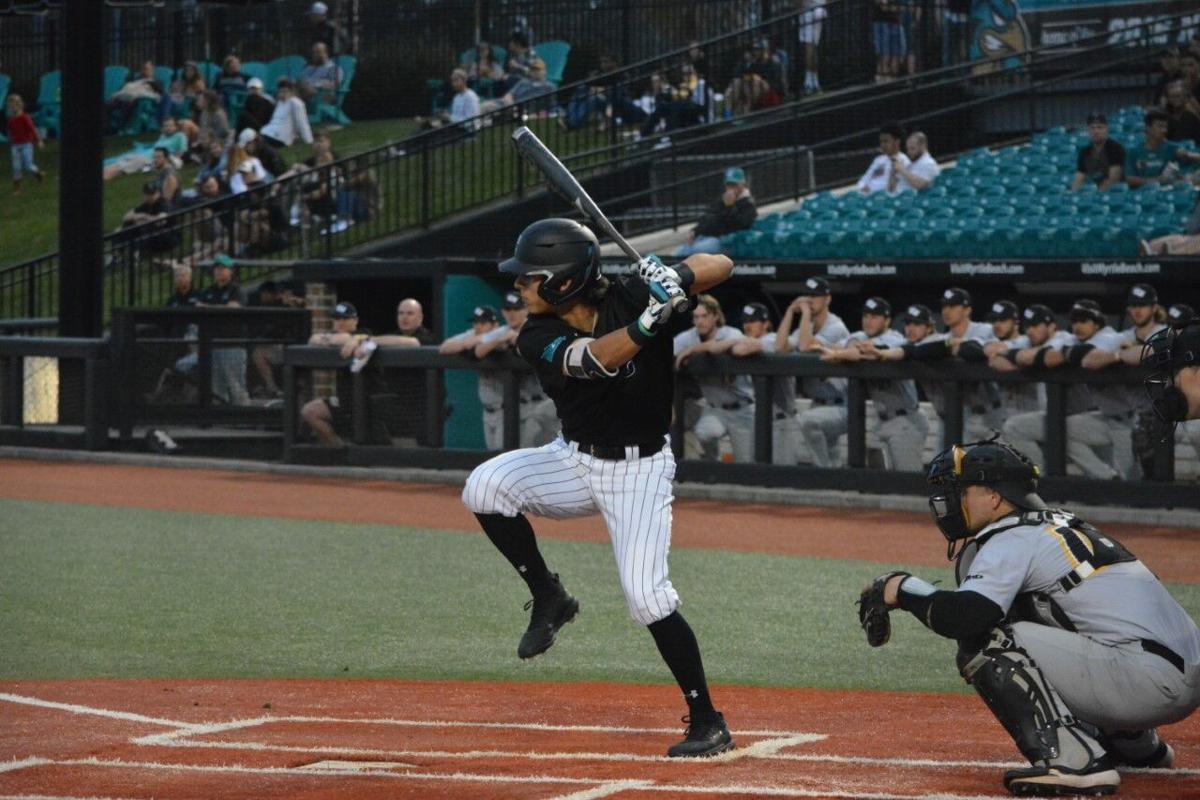 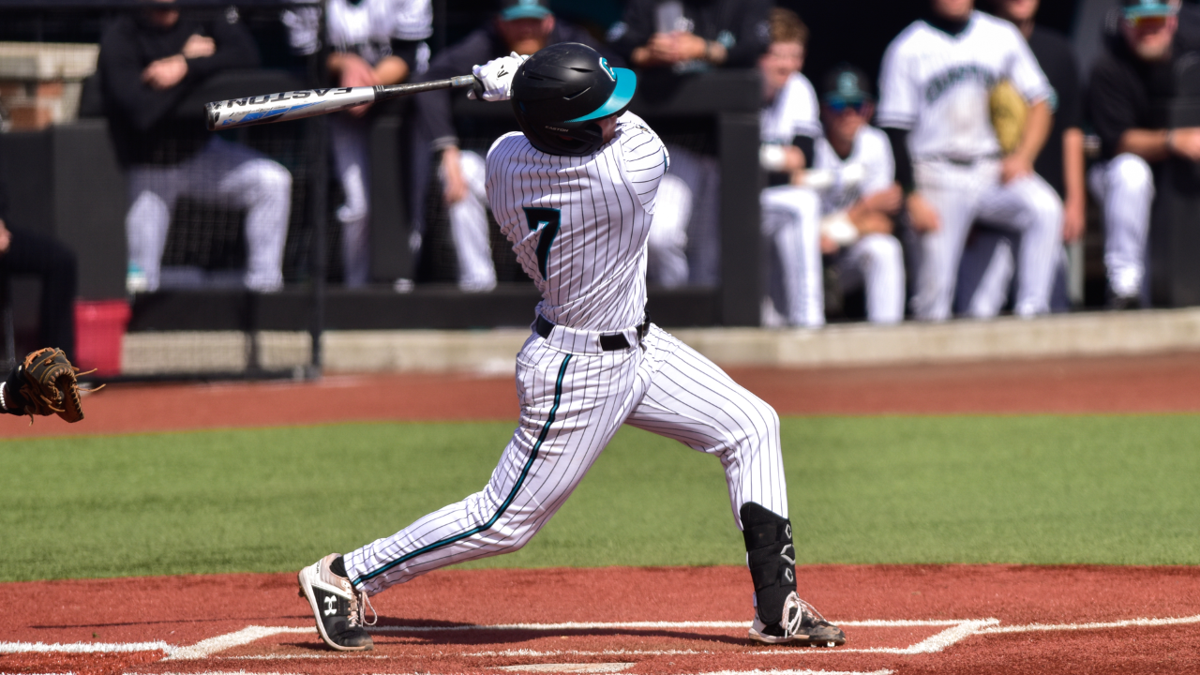 CONWAY — With the season almost underway, Coastal Carolina University baseball is getting some respect.

The Chants were picked to finish first in the Sun Belt East Division with 10 first-place votes in the 2021 Sun Belt Conference Baseball Preseason Coaches’ Poll on Feb. 15.

The Chants, who are still considered defending Sun Belt Champions after winning the conference tournament in 2019, received 69 total points in the poll. The 2020 season was cut short by the COVID-19 pandemic.

Picked to finish behind the Chants in the division were South Alabama and Georgia Southern, tied for second with 51 points apiece, Troy in fourth with 44 points, Appalachian State in fifth with 21 points and Georgia State bringing up the rear with 16 points.

In the West Division, Texas State was voted to finish first with 65 points and six first-place votes. Texas-Arlington was picked to finish second in the division with 58 points, Louisiana-Lafayette was chosen to finish third with 52 points, Arkansas-Little Rock was picked fourth with 33 points, Louisiana-Monroe came in fifth with 27 points and Arkansas State came in last with 13 points.

Fewer than 3 weeks out from the season, CCU baseball sets out with several unknowns

Weiss — who was named a 2020 Collegiate Baseball Freshman All-American and recognized by D1Baseball as the Most Impressive Freshman in the Sun Belt last season — played in 15 games last season and started 12 at third base.

Weiss recorded a .628 slugging percentage in 2020, which ranked ninth in the Sun Belt. He also scored 13 runs and stole five bases on the season, which ranked 12th in the conference.

The Chants will open the 2021 season with a three-game series against No. 16 Duke from Feb. 19 to 21 at Springs Brooks Stadium.