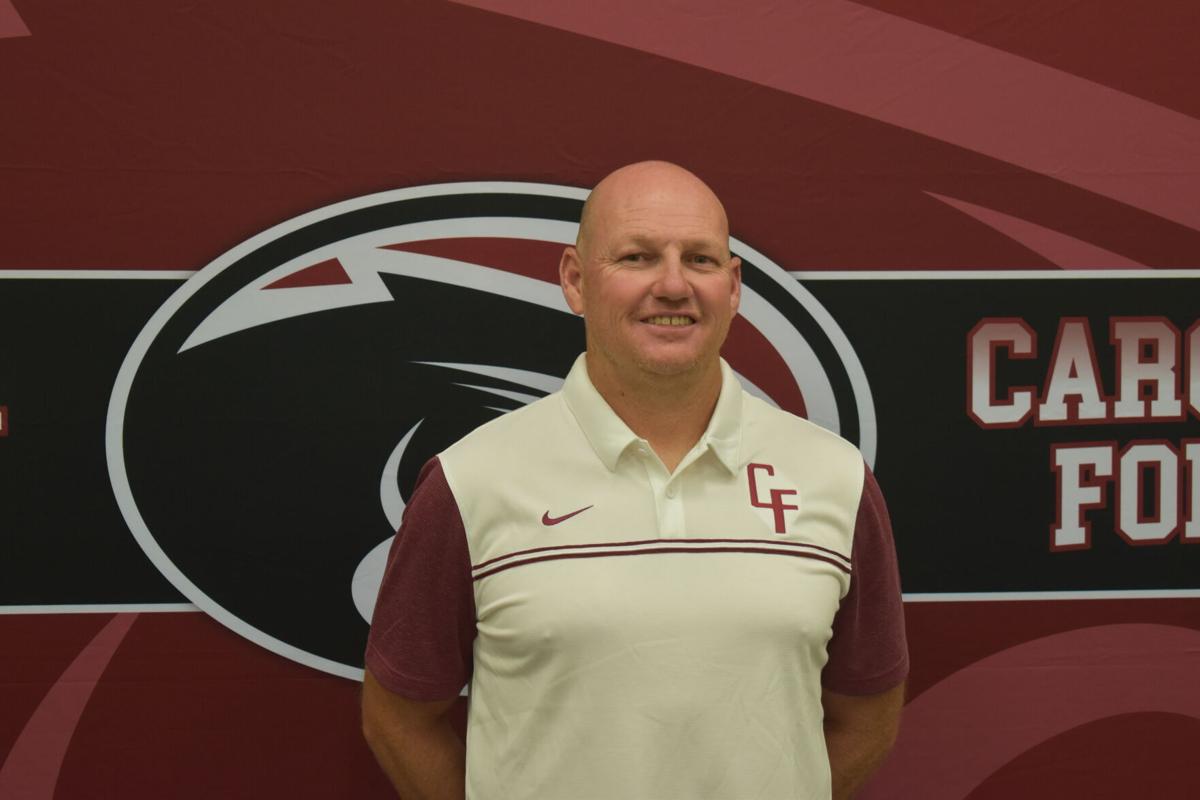 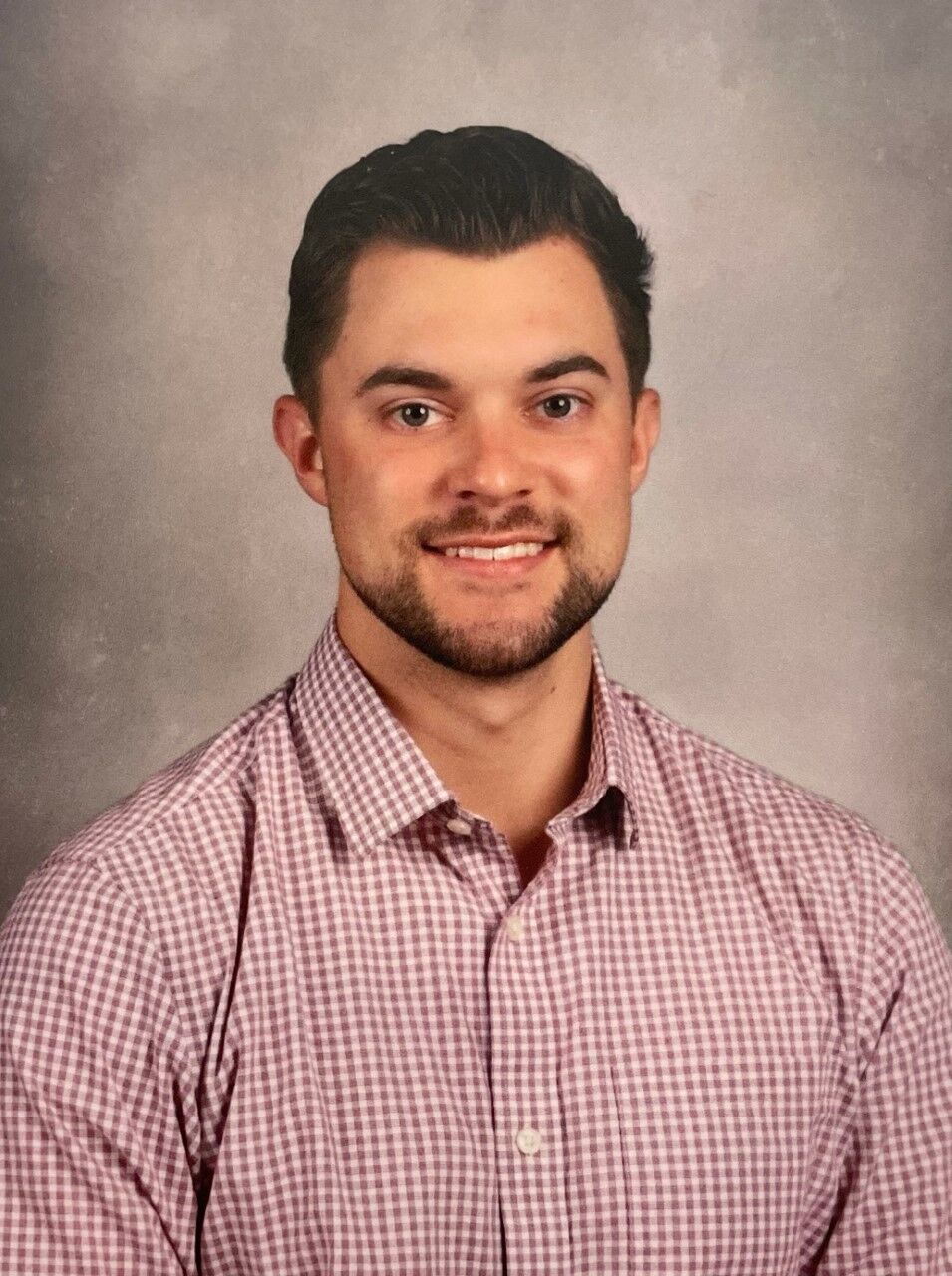 Waccamaw High School hired Camren Shildt to be its varsity baseball coach on June 22. Schildt replaces Tyler Vick, who was hired on June 3 after longtime head coach Jeff Gregory stepped down on May 13 after 16 seasons. Camren Schildt/Provided

Waccamaw High School hired Camren Shildt to be its varsity baseball coach on June 22. Schildt replaces Tyler Vick, who was hired on June 3 after longtime head coach Jeff Gregory stepped down on May 13 after 16 seasons. Camren Schildt/Provided

It's becoming a summer of change for high school athletics along the Grand Strand.

Staffing changes were made at Carolina Forest High School, Waccamaw High School and at the Horry County Schools office itself.

On June 21, HCS approved Jason Cox, who was the AD at Conway High School for the last two years, as its district  athletic director.

The position was brought back after a little over a decade of being dormant, with board member Neil James making an amendment to the preliminary approval of the 2021-2022 superintendent's budget to reactivate the position at the May 17 board meeting. The amendment was approved, and the final vote of the budget happened on June 7.

“I’m very excited about the task at hand and looking forward to working with all of the nine high schools and middle schools as well and seeing what we can do,” Cox said.

Before becoming the athletic director at Conway, which is where he also went to school, Cox was first the baseball coach and an assistant football coach at Green Sea Floyds for five years, and then the following five years he served as the school’s AD.

From the get-go, Cox wants to work on improving the district's athletic facilities.

“There’s some very nice facilities going around (and) being put in in the state, and we’ve got to catch back up with them,” Cox said.

He also wants to add more athletic teams at HCS middle schools that can help feed the varsity programs.

“This is a baseball-rich area,” Maness said. “(It’s) the fourth biggest school in the state (with) a 5A baseball program. I really think this is a place that can compete for region championships and state championships on a yearly basis.”

Maness will have big shoes to fill.

The Panthers narrowly missed the playoffs in 2021, with assistant coach Tom Pasco acting as the interim head coach after Worley stepped down.

Waccamaw High School hired infield coach Tyler Vick as its new head coach on June 3 to replace longtime head coach Jeff Gregory, who stepped down on May 13 after 16 seasons at the helm.

However, Vick stepped down from the position after less than three weeks as the new skipper, and the school hired JV head baseball coach Camren Schildt as its new head varsity coach on June 22.

“Only thing really for me to say is it wasn’t the right time for me to take the position and it was a personal decision that I felt was best for me at this time,” Vick said.

Vick played at Waccamaw and was also the B-team and JV head coach over a five-year period before becoming the infield varsity coach, a position he held for five years.

He played varsity baseball for Carolina Forest until he graduated in 2014. He then played baseball at Anderson University from 2014 to 2015 and finished his education at Coastal Carolina University where he earned a bachelor's degree in history and a masters degree in art of teaching.

“Becoming the head varsity baseball coach at Waccamaw High School is something I envisioned when I was hired in 2019,” Schildt said. “Although I didn’t know the timetable as to when I would have this opportunity, I am certainly excited that it came to me when it did. I have a lot of ideas and I am very excited to begin my vision of what I want the program to become.”

Schildt will look to continue the legacy that Gregory left.

During Gregory’s tenure, Waccamaw only missed the playoffs in 2019 (they lost a play-in game to rival Georgetown) and 2021. The last time the Warriors made the playoffs was 2018, as the 2020 season was halted due to the pandemic.