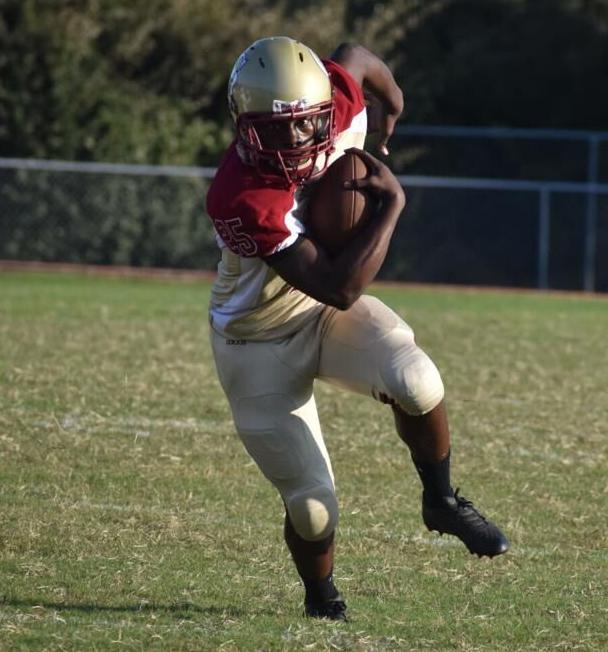 Carvers Bay running back Tyrese Richards helped the Bears beat East Clarendon to improve to 2-0 in Region 4-A. File/Danny Kelly/Staff 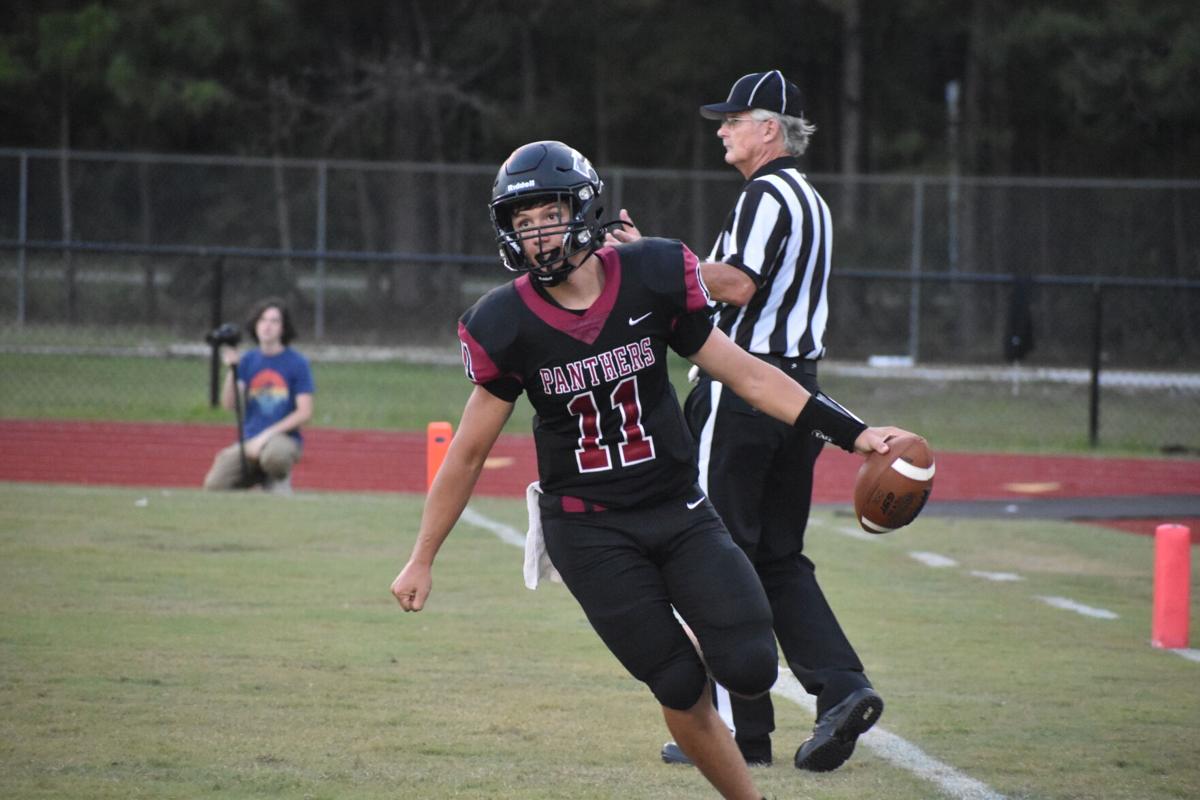 Carvers Bay running back Tyrese Richards helped the Bears beat East Clarendon to improve to 2-0 in Region 4-A. File/Danny Kelly/Staff

The high school football scene along the Grand Strand has never felt more normal this season.

For the first time in 2021, all 13 Horry County Schools and Georgetown County School District varsity football teams took the field for Week 5 action on Sept. 24.

No. 17 CCU to conclude non-conference schedule against UMass

In Horry County, Loris is now 1-1 in Region 7-AAA after its aforementioned win over Waccamaw. No. 6 Aynor opened Region 7-AAA play with a 33-14 home loss to No. 2 Dillon in the biggest Class AAA game of the week.

In Region 6-AAAA, Myrtle Beach, which is ranked No. 2 in AAAA, fell to non-region foe Fort Dorchester, which is No. 2 in AAAAA, 31-27, in one of the biggest games in South Carolina in Week 5. Meanwhile, North Myrtle Beach, which fell out of the rankings after its Region 6-AAAA loss to Harstville in Week 4, lost again, this time 23-17 at No. 7 South Florence, another region opponent.

Region 6-AAAAA, which saw only one of its four Horry County teams in action in Week 4, had all four of its teams playing in Week 5.

Socastee was unable to find a game in Week 4 after Carolina Forest announced it was out a day before its game with the Braves. Socastee fell to Whiteville (N.C.), 27-24, in Week 5.

St. James was out Week 4 due to three or more positive COVID-19 tests in its program, so its game with Sumter was moved back a week to Week 5. The Sharks fell to the Gamecocks in that contest, 33-14.

Region 6-AAAAA will open up region play in Week 6. Teams from the region have already been playing each other in non-region games as part of the double round robin the region implemented at the start of the season, but if they are unable to play the second time around, the first contest will count as a region game.