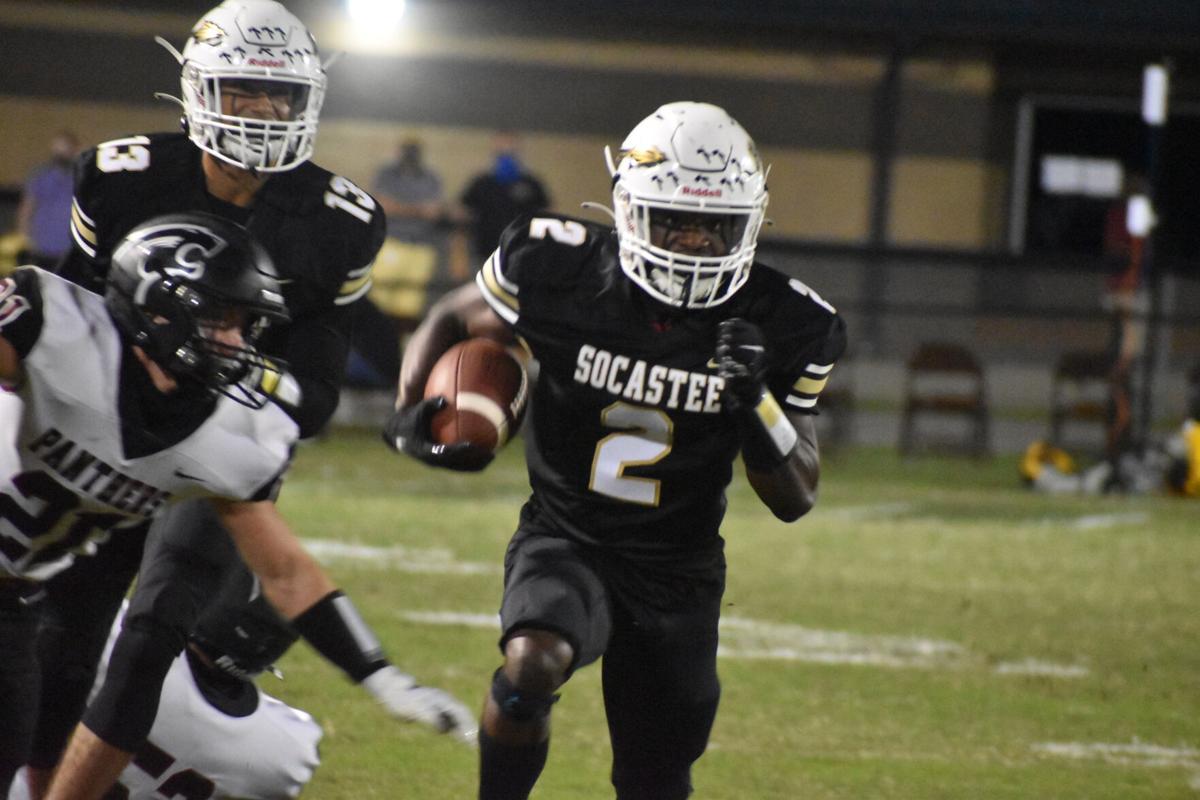 The Socastee varsity football team had its Friday night game against Waccamaw postponed due to a confirmed positive COVID-19 case on the team. Danny Kelly/Staff 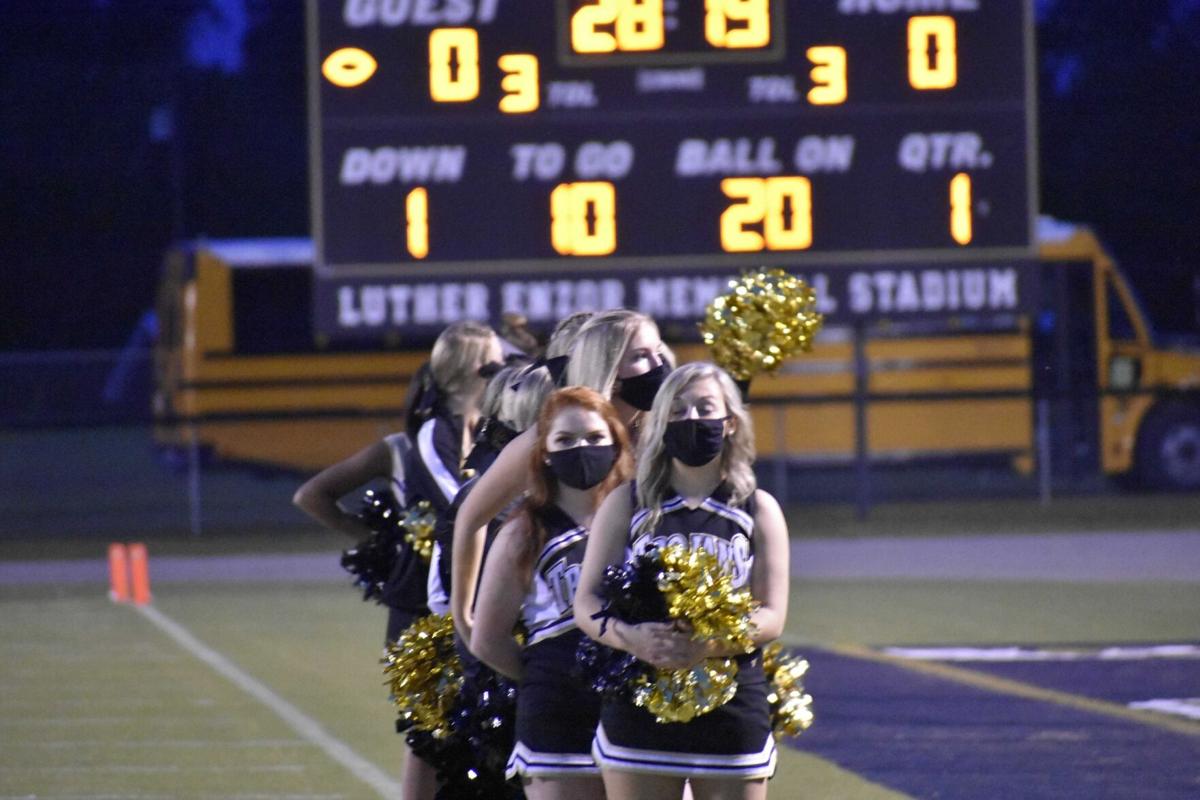 The Socastee varsity football team had its Friday night game against Waccamaw postponed due to a confirmed positive COVID-19 case on the team. Danny Kelly/Staff

The Socastee varsity football team had its Friday night game against Waccamaw postponed due to a confirmed positive COVID-19 case on the team.

The confirmed case came from a junior varsity player that practiced with varsity on Monday and Tuesday, a Horry County Schools spokesperson said.

According to HCS, the Socastee High nurse is working with the South Carolina Department of Health and Environmental Control to conduct contact tracing.

On the other side of the county, Green Sea Floyds also had a confirmed positive COVID-19 among its varsity cheerleading team, leading to eight additional GSF students in quarantine, according to HCS.

The GSF positive case became known on Oct. 21, with the quarantine beginning Oct. 22, HCS said. The district indicated the GSF varsity football team was unaffected by the positive test result.

One other student was impacted by the positive test, but it was not a GSF student, according to HCS.

The district also confirmed that there is one GSF employee with an active positive case, with the employee’s children not attending school.

The two athletics cases in Horry County come just days after the St. James High School JV football team traveled to and played Sumter High School despite two positive COVID-19 cases on the team. Sumter School District has said it was not notified of the positive cases, while HCS has refuted that, while also indicating that DHEC said they could play the game.

DHEC said it doesn’t have the authority to make that decision.