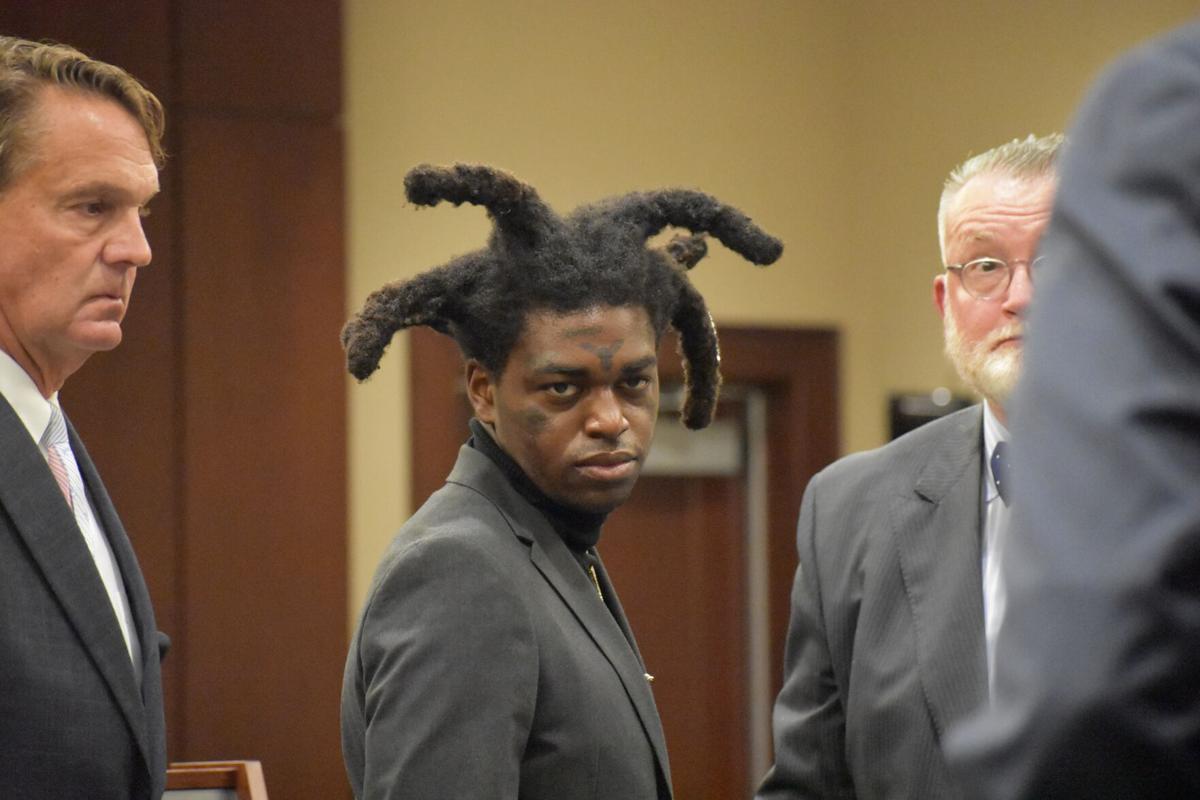 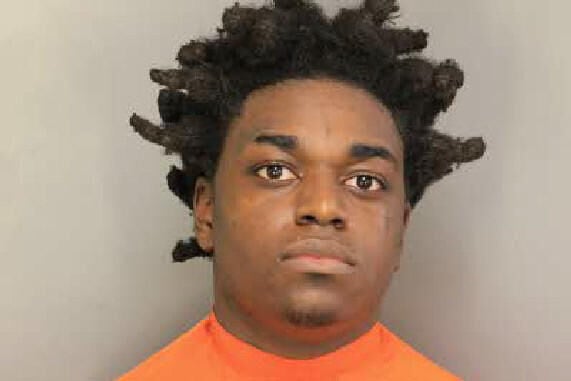 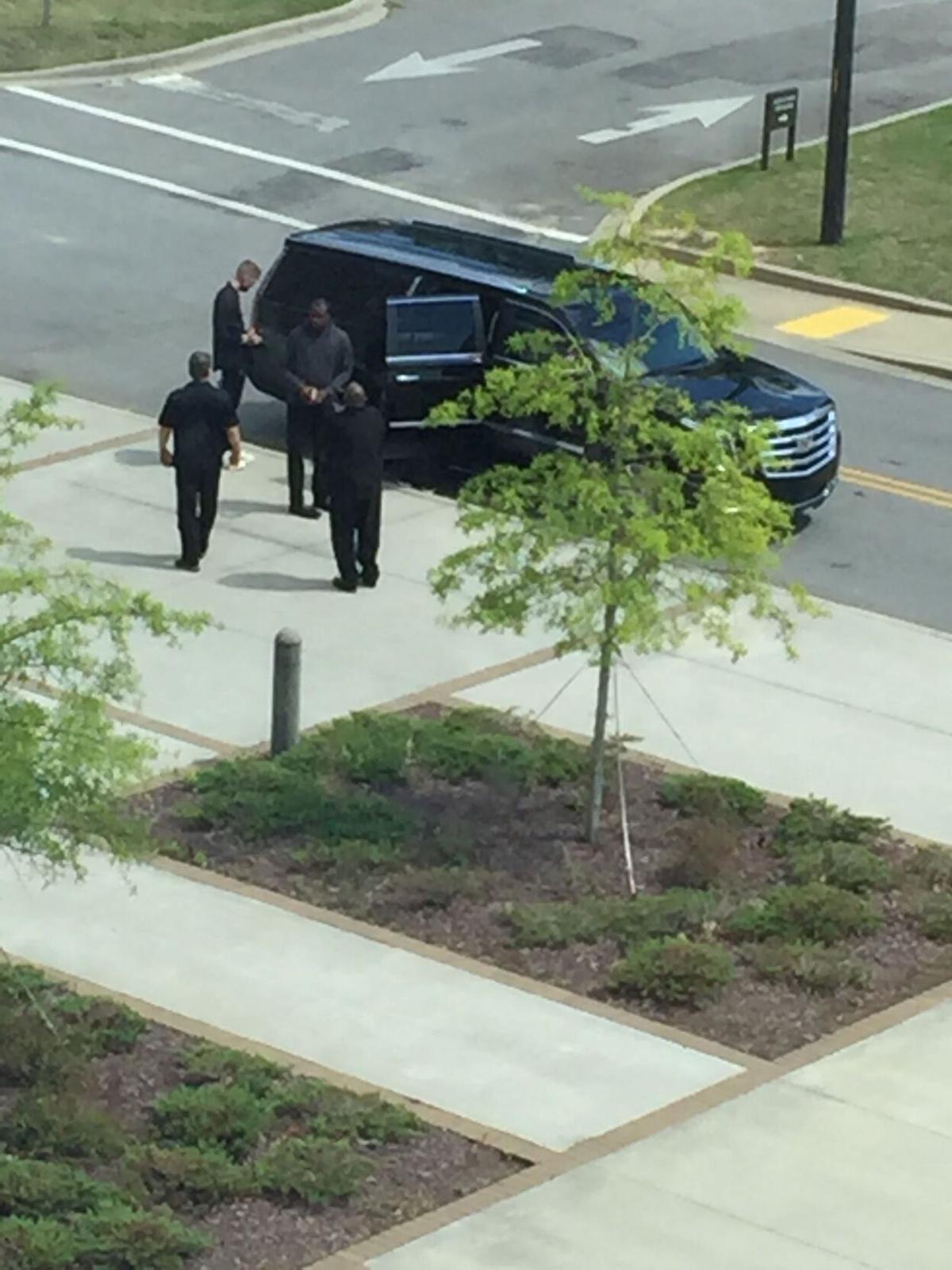 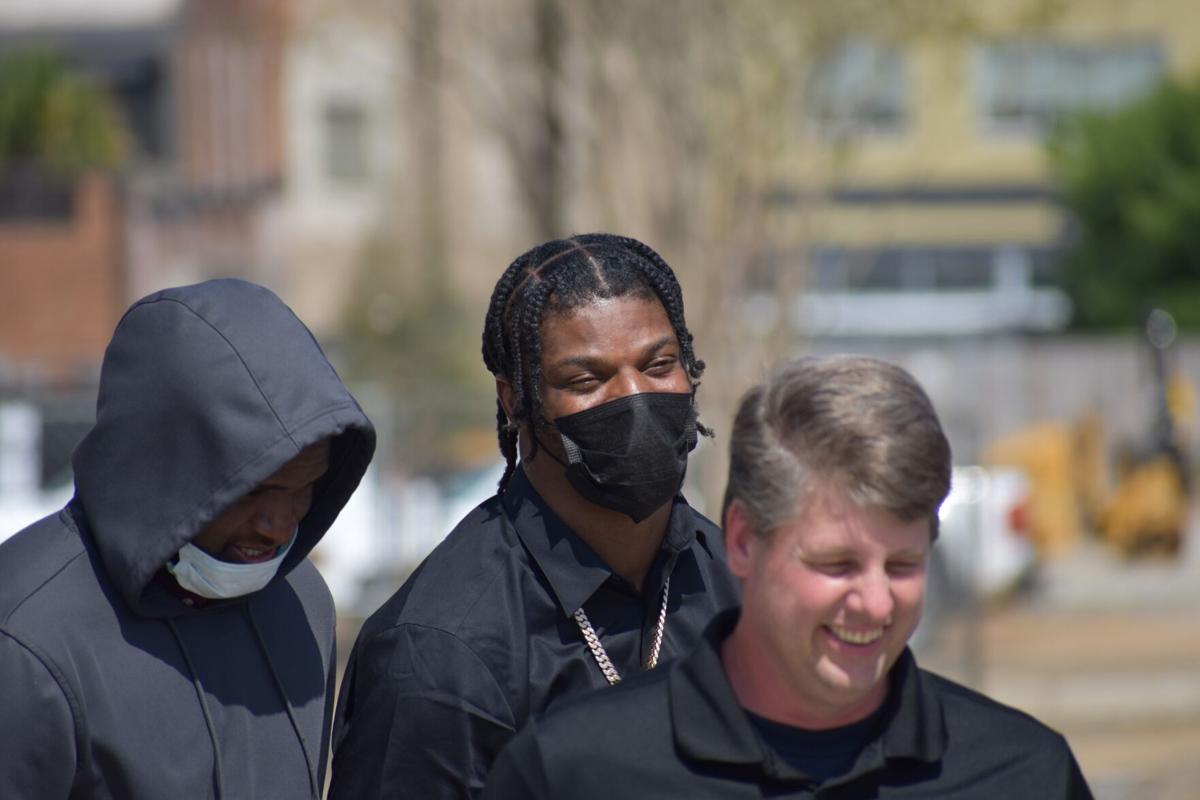 FLORENCE — Rapper Kodak Black was sentenced to 18 months probation on April 28 after pleading guilty to first-degree assault and battery in an incident involving a teenage girl at a Florence hotel.

The hearing for the musician — known legally as Bill Kapri — attracted heavy media and police presence as well as Baltimore Ravens quarterback Lamar Jackson, who planned to testify for his friend but left before the hearing started.

Black was given the opportunity to address the victim who was appearing via a virtual feed.

“I apologize this happened and I’m hopeful we can all move forward,” he said.

About 20 fans stood outside the Florence courthouse to catch a glimpse of the rapper.

Kapri was initially charged with first-degree criminal sexual conduct in an incident that took place at a Florence hotel in February 2016 while the rapper was in town to perform at a nightclub.

Kapri was accused of sexually assaulting a teenaged girl from Richland County, according to a police report. Kapri allegedly forced the girl onto a bed and later the floor as the victim repeatedly told him “no and to stop," the warrant said. He was accused of biting the victim on her neck and breast.

The Florence County Sheriff’s Office became involved after the girl reported the crime to her school nurse.

In December 2016, Kapri posted a $100,000 bond and was indicted five months later. A trial was scheduled for April 2019 but later postponed.

Kodak Black had a prior federal weapons conviction commuted by Donald Trump on his last day as president Jan. 20.

This story is developing and will be updated.