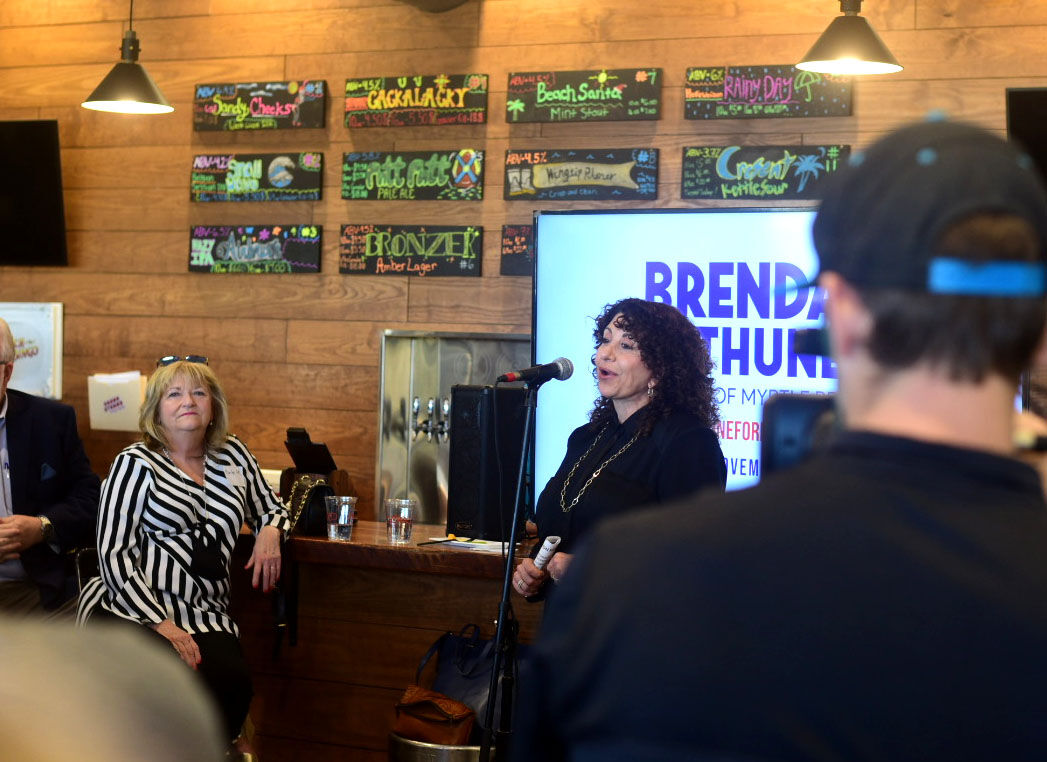 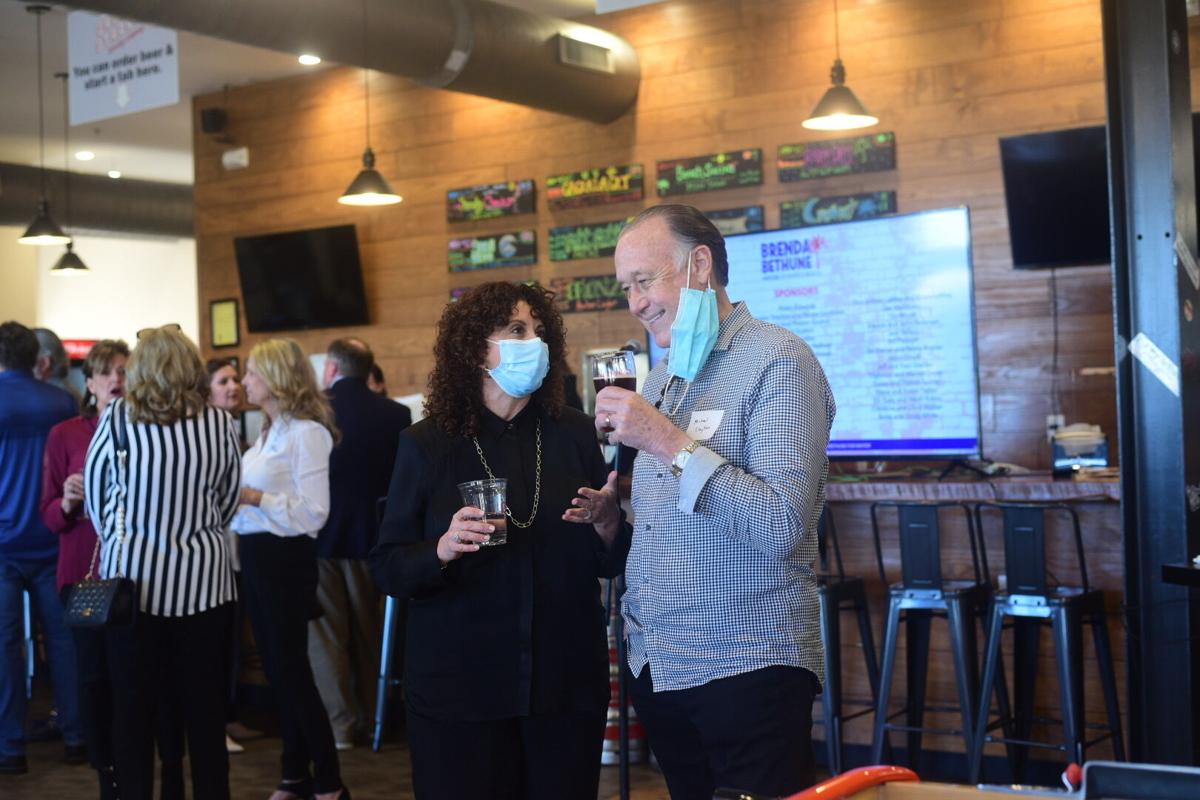 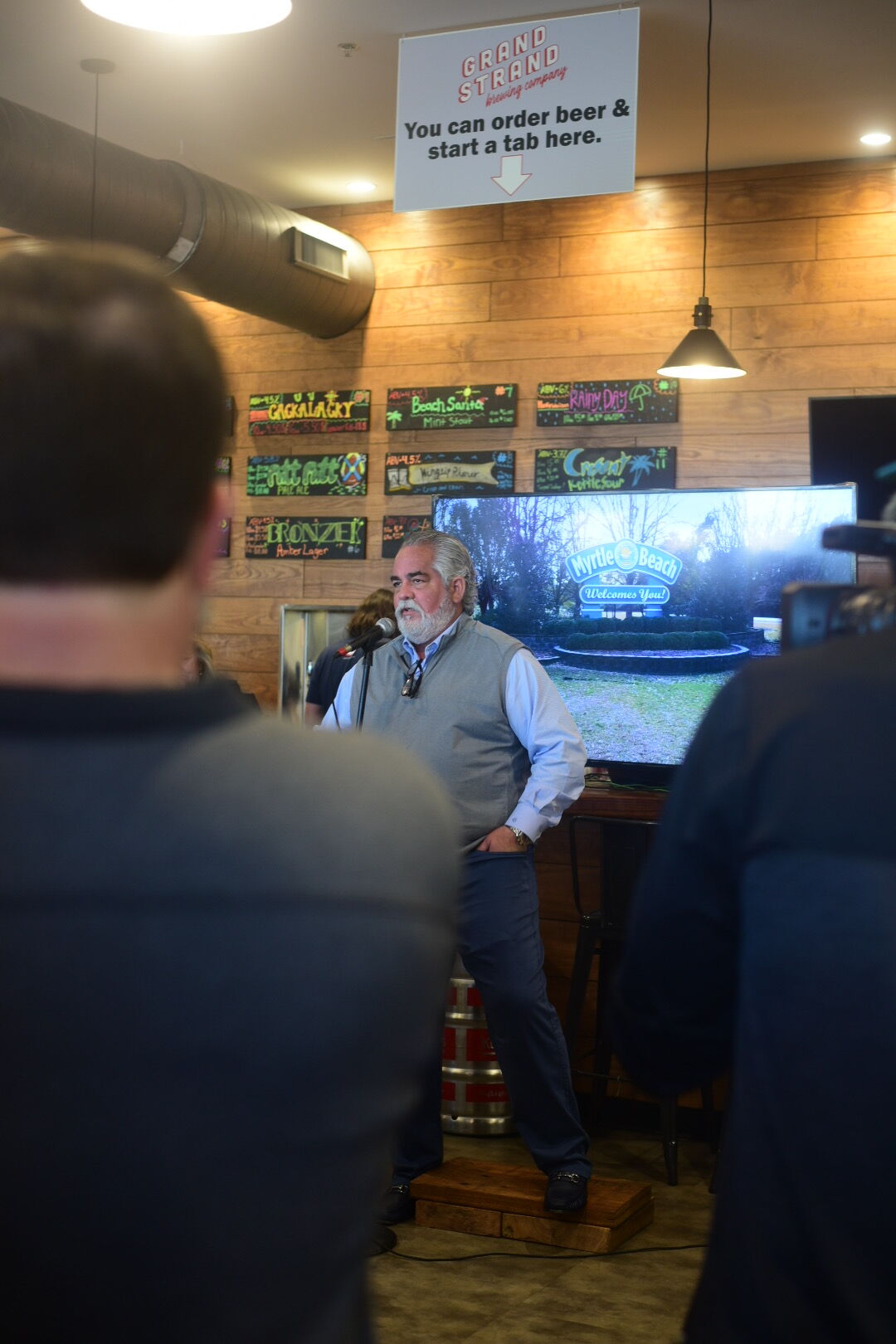 MYRTLE BEACH — Myrtle Beach Mayor Brenda Bethune announced her plans to run for re-election in November during a private campaign event on March 29.

"I love my job," said Bethune. "We still have a lot to get done and I want to be a part of that."

She is the first female mayor of Myrtle Beach.

"If they don't believe in themselves, no one else will," Bethune said is what she always tells young women.

In 2017, Bethune ran on the promise of revitalizing downtown Myrtle Beach and improving public safety.

During the March 29 event, a campaign video said Bethune has made major strides in achieving those goals — including the addition of 30 officers to the Myrtle Beach Police Department.

"This job is not something that you do by yourself, it truly takes a team," Bethune said.

She recognized a councilmembers John Krajc and Gregg Smith, along with state senators and representatives in attendance.

Bethune is the owner of Better Brands, Inc., serving as chairman of the board and president.

The event took place at Grand Strand Brewing Company with close to 50 people in attendance.

A Grand Strand employee said they do not have a mask mandate within the restaurant.

Many event attendees were seen not wearing masks, and masks were not mandated throughout the night.

Bethune was seen wearing a mask and said she made sure to ask people if they have been vaccinated before having close contact.

The city of Myrtle Beach's mask mandate is in effect until March 31, being re-signed by Bethune on March 1.

When asked about mandating masks, Bethune said the event is a special event which would fall under Gov. Henry McMaster's ruling.

Bethune's husband, Brown Bethune, jokingly said he is "ready to hold the purse for four more years," during the March 29 event.

He went on to say that Bethune has made promises over the last four years and has kept them.

"We're going to take Myrtle Beach to the next level and elevate this community, elevate our visitors, elevate everything that we have," Bethune said.

Tammie Durant, a retired police officer, along with Gene Ho, a former Trump campaign photographer, are the two challengers who will potentially take on Bethune in the November election.