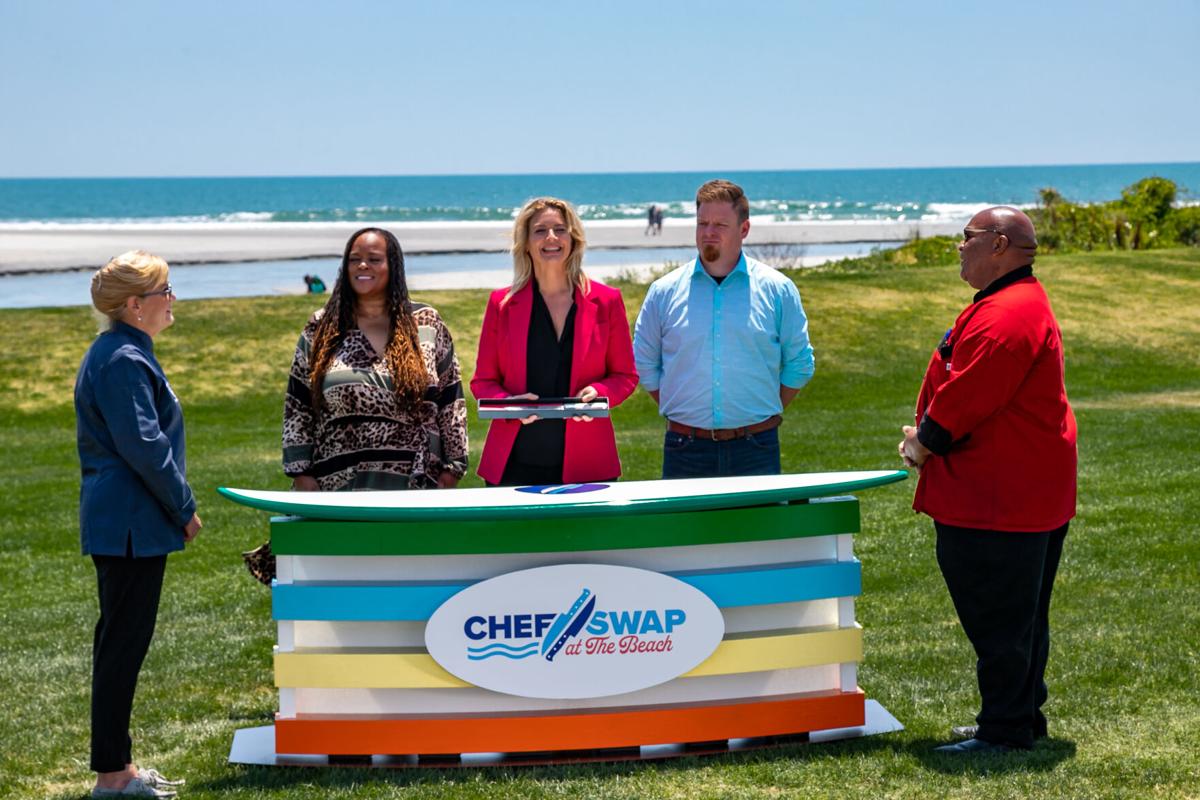 “Chef Swap at The Beach” will premiere Oct. 1 on The Cooking Channel. Provided 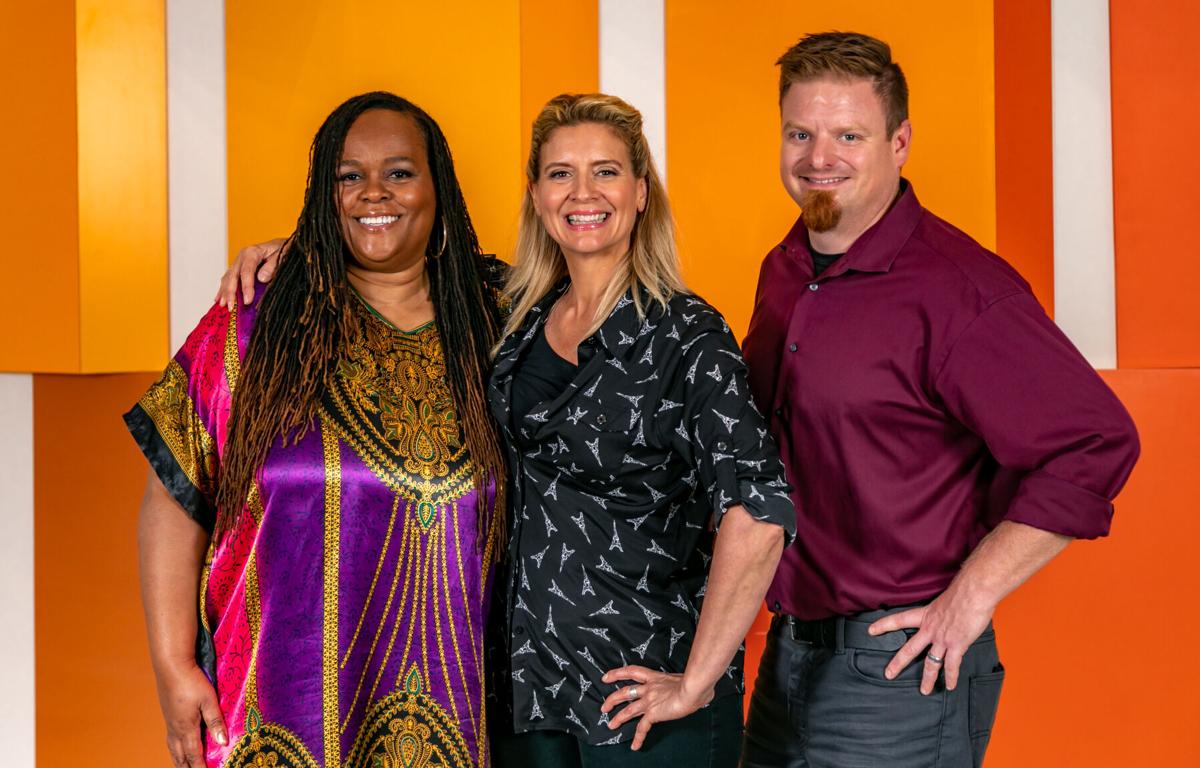 MYRTLE BEACH — Horry and Georgetown County chefs will be highlighted in a new cooking competition television series scheduled to debut this fall on The Cooking Channel.

The show, “Chef Swap at The Beach” will premiere on the network on Oct. 1, featuring chefs from 12 Grand Strand restaurants who will be swapped into each other’s kitchens to come up with a new dish for evaluation from a panel of local judges.

While the 12 Myrtle Beach area chefs will not know which kitchen they will be cooking in, or what dish they will be preparing — appetizer, entrée or dessert — they will be allowed to take an ingredient of their choice as an aid, according to a news release.

Hosting the 30-minute show, as well as serving as one of its judges, is Chef Amanda Freitag, who has appeared on Food Network’s “Chopped” and other cooking shows including “Iron Chef America,” “Next Iron Chef,” “Unique Eats,” “Beat Bobby Flay” and Guy Fieri’s “Tournament of Champions.”

Freitag is also the author of a cookbook, “The Chef Next Door” and recently launched a food-themed digital series titled “Easy AF.”

“The chefs in Myrtle Beach really know how to rock their kitchens and bring the heat when it comes to creating new dishes that drive flavors up a notch,” Freitag said. “It’s tough to cook in someone else’s kitchen so ‘Chef Swap at The Beach’ takes that pressure, adds in the suspense of competition and even gets to the emotion of why these chefs pour their best into their menus. Every episode is filled with fast-paced, heart-tugging drama.”

Freitag will also be joined by local judges Johanna Wilson Jones, a Myrtle Beach-based food writer, and Dylan Foster, chef and owner of Murrells Inlet-based Two Sons Seafood, in selecting the winning chef and dish for each episode.

“From beachside spots and fresh seafood markets to international cafes and fine dining, Myrtle Beach is a culinary destination unlike any other with over 2,000 restaurants offering tried-and-true favorites next to innovative new flavors,” said Karen Riordan, CEO and President of Visit Myrtle Beach, a partner in the show. “Partnering with The Workshop Content Studios and Amanda Freitag along with our resident culinary experts Johanna and Dylan to bring The Beach to a new audience is integral to our efforts in showcasing the Grand Strand’s exciting restaurant scene.”

For more on “Chef Swap at The Beach,” including behind-the-scenes show photos, featured restaurant locations, chef tips and more on the destination’s culinary scene, visit www.chefswap.com.