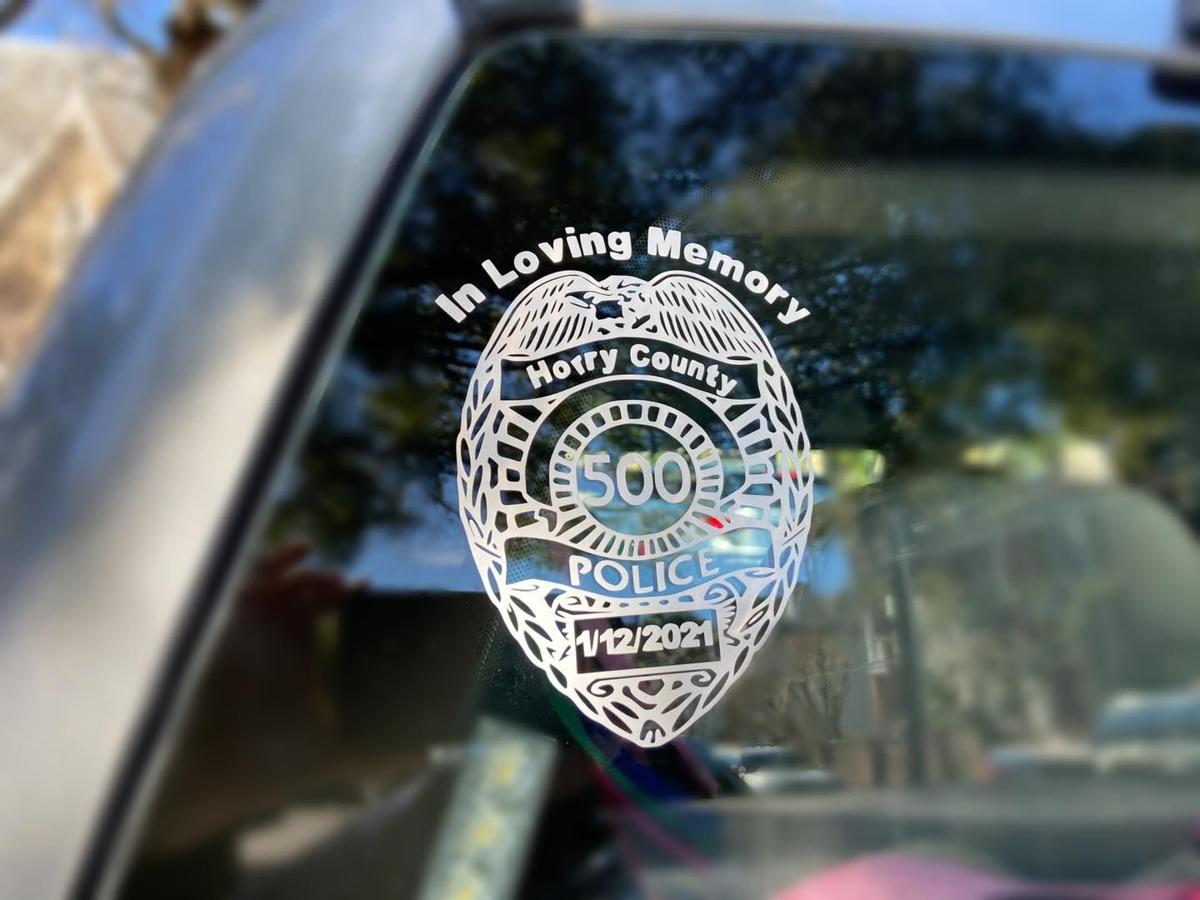 A sticker on the back of a vehicle honoring the late Melton "Fox" Gore, an HCPD officer who died in the line of duty on Jan. 12. File/Provided by HCPD 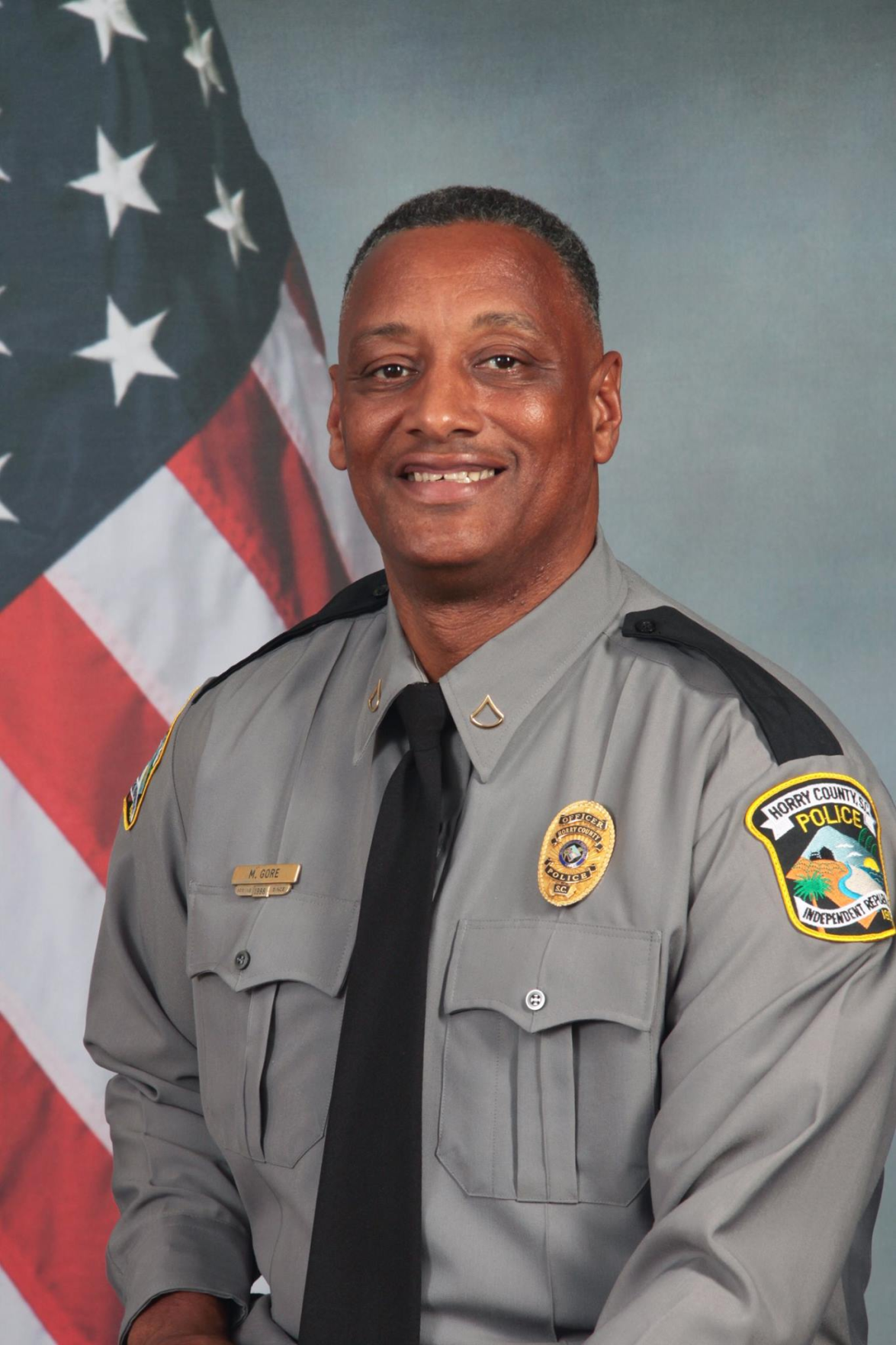 The animal clinic will be renamed to honor Gore, after the Horry County Council unanimously voted in favor during its bi-weekly council meeting.

Part of his duties as an HCPD officer on the environmental services team included responding to animal welfare checks, making him a popular person with the local animal community.

"I want to take this opportunity to thank the family of Lance Fox for he gave his life and service to our community" said Dennis DiSabato, the councilmember who sponsored the resolution.

While presenting a plaque recognizing Gore to his family, councilmember Harold Worley surprised the family with a project he and councilmember Orton Bellamy are working on.

A new intersection in Brooksville will also be named after Gore.

"Let me say this to the family," said Worley. "It's a huge loss to our community, and the entire Gore family has been my brothers since from the time I was a child. And we are going to miss old boy."

Along with the Horry Count Council, HCPD Chief Joe Hill was in attendance to present the family with a flag from the Charleston County Sheriffs Department and medal of honor from the Concerns of Police Survivors, a nonprofit organization.

"Thank you very much for recognizing Fox and the family" Hill said to council. "And always being there to support the Horry County Police Department, and all the agencies in Horry County."