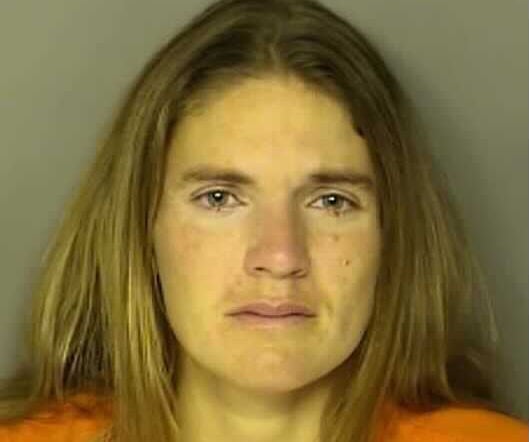 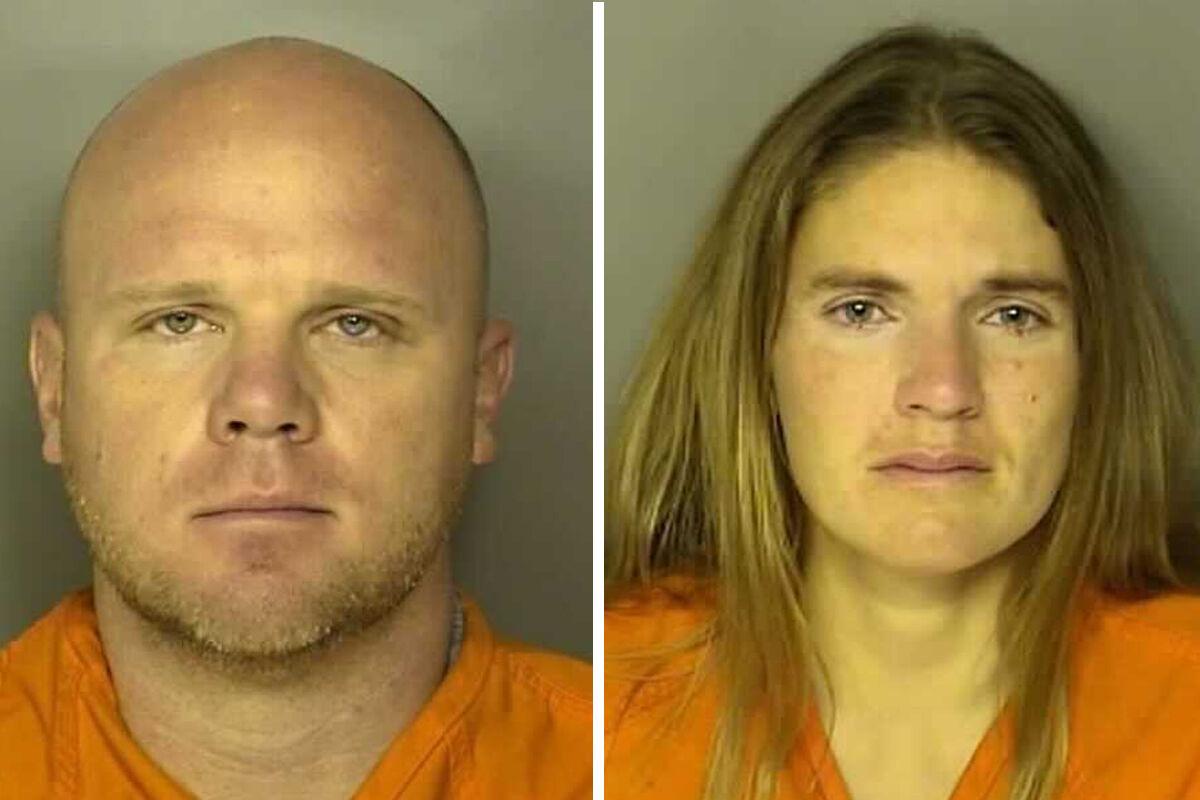 Horry County Deputy Coroner Chris Dontell, 37, and Meagan Marie Jackson, 35, have been charged with murder in connection to a missing persons case.

Horry County Deputy Coroner Chris Dontell, 37, and Meagan Marie Jackson, 35, have been charged with murder in connection to a missing persons case.

CONWAY — Meagan Jackson’s 16-year-long relationship ended with Gregory Rice in November 2019 — the same month her mother Carol Jackson died — and this November she finds herself in jail, accused of killing Rice, the father of her 4 children.

On Nov. 19, 2019, the same day Carol died, Meagan sold her house in Murrells Inlet, with eyes on another home that her mother was supposed to cosign for, said Shawn Harju, Jackson’s half-brother.

“That didn’t happen because my mother passed away,” Harju said. “My sister, her demeanor kind of changed and, I guess, with both parents gone and more kids and a relationship that after 16 years went whatever direction it was going and then she basically ended up homeless because she sold her house that morning.”

Chris Dontell, a former deputy coroner with the Horry County Coroner’s Office, was also charged in connection to Rice’s death.

Jackson, who worked with Grindstaff Transportation, a company contracted by the Horry County Coroner’s Office, faces murder and criminal conspiracy charges — murder carrying between 30 years to life in prison and conspiracy carrying up to 5 years, if found guilty.

Dontell, who was employed with the coroner's office for two and a half years, faces the same charges.

At that time, Rice was believed to have been heard from three days earlier. In the following days, multiple bloodhound searches were conducted and search warrants served in an effort to locate Rice.

In the early morning hours of Nov. 8, a body was discovered along the Little Pee Dee River near Pitts Landing off of Highway 378 at the Horry County/Marion County line. The body was later positively identified as the victim and an autopsy was conducted at MUSC.

After November 2019, Meagan went down “a loop,” her brother said, adding he had not spoken to his sister in the last eight months, until she called him about one week before her arrest. He said the two were close, and he would always come down to the Grand Strand for her birthdays, except for this year.

Harju said his last conversation with his sister was about the probate case regarding their mother’s estate. Meagan was the original executor but was removed from the case because she refused to meet deadlines for the process, said John Banner, the former estate attorney in Cincinnati for Carol Jackson.

“It got to the point that I just wrote her a letter that I’m going to withdraw from representation,” he said. And later Meagan was removed as the executor.

“What’s puzzling to me is she was not married to the babies’ daddy — why would she conspire with her workmate?” Banner questioned. “Why would they want to 'off' the babies’ daddy? He wasn’t inheriting anything from his children’s grandmother. I just don’t get it.”

Rice, who along with Meagan is from Cincinnati, was a great father, one who his children would always run to for a hug when he got home, Harju said.

“I actually had been trying to get a hold of him,” Harju said, adding he didn’t know until weeks later that Rice was missing. “I never heard anything else until she got arrested.”

“All I know is he (Greg) was trying to look after the protection of the inheritance from my parents to the kids which hasn’t yet gone through the court system,” Harju said.

On Friday evening, Harju said he missed a call Thursday from the J. Reuben Long Detention Center where both Meagan and Dontell are booked, and he assumed it was his sister. The two suspects both waived their rights to a bond hearing Thursday, and are expected to appear in court sometime next week, said 15th Circuit Solicitor Jimmy Richardson.

Though Dontrell works for the county, the case will remain in Horry County, Richardson said.

As for Meagan’s four children, they are in the care of the S.C. Department of Social Services, Harju said.

And if he could tell his sister anything, it’s to “straight up come out” with any information she has.

Bond was granted Thursday afternoon to former Horry County Deputy Coroner Chris Dontell and Meagan Jackson, the two charged in connection with the death of Gregory Vincent Rice, whose body was found Nov. 8 after being reported missing for more than a month.

Meagan Jackson, already charged with murdering the father of her four children, is now facing four counts of unlawful neglect of child or helpless person by legal custodian.