Minor League Baseball said the clock is ticking for the Myrtle Beach Pelicans to update its facilities, which is owned by the city of Myrtle Beach and Horry County. City officials have to devise a plan by 2023 on whether to upgrade the facility or build a new stadium. 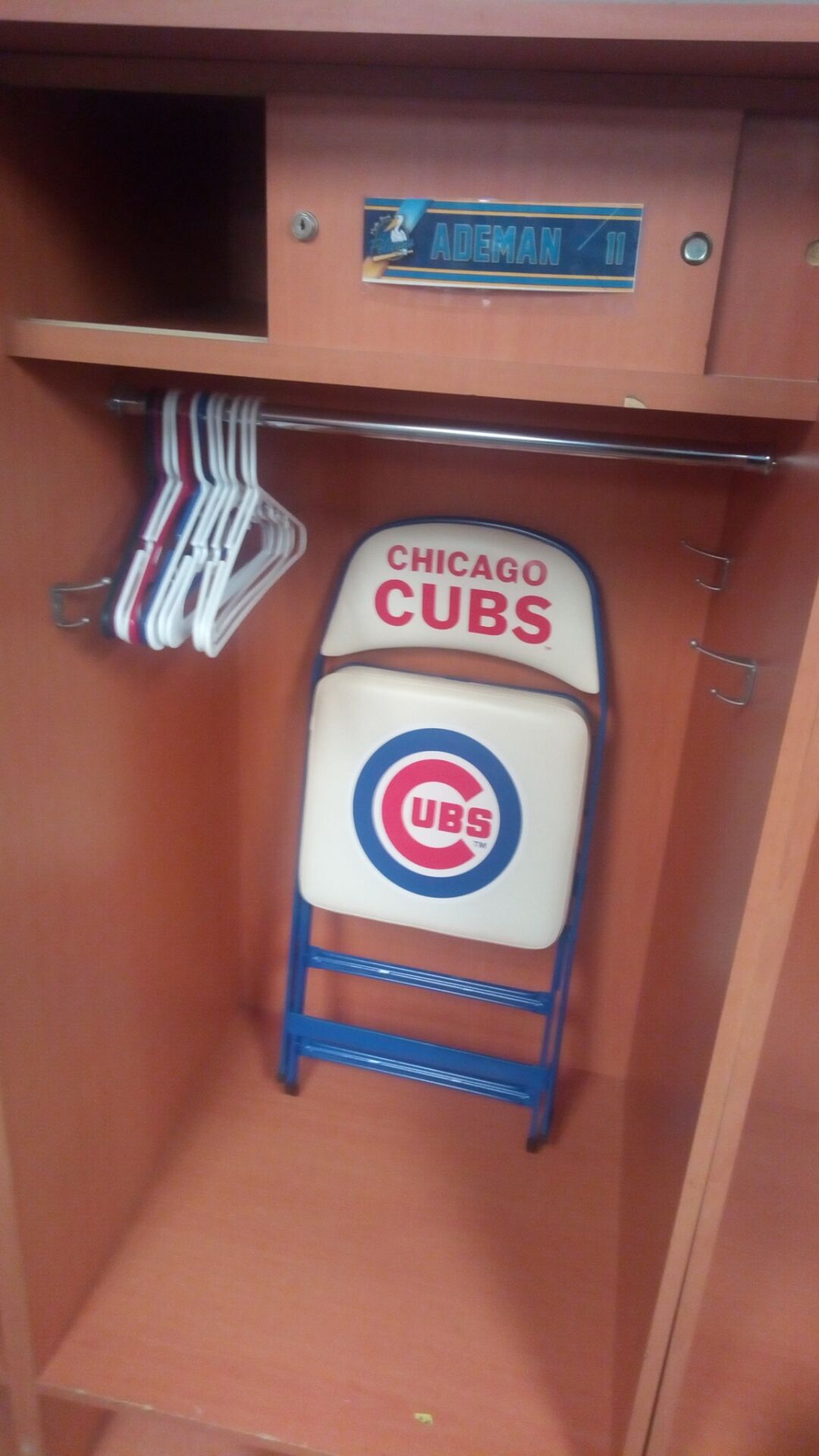 Minor League Baseball has identified the team's clubhouse as being too small and does not have enough facilities for women. 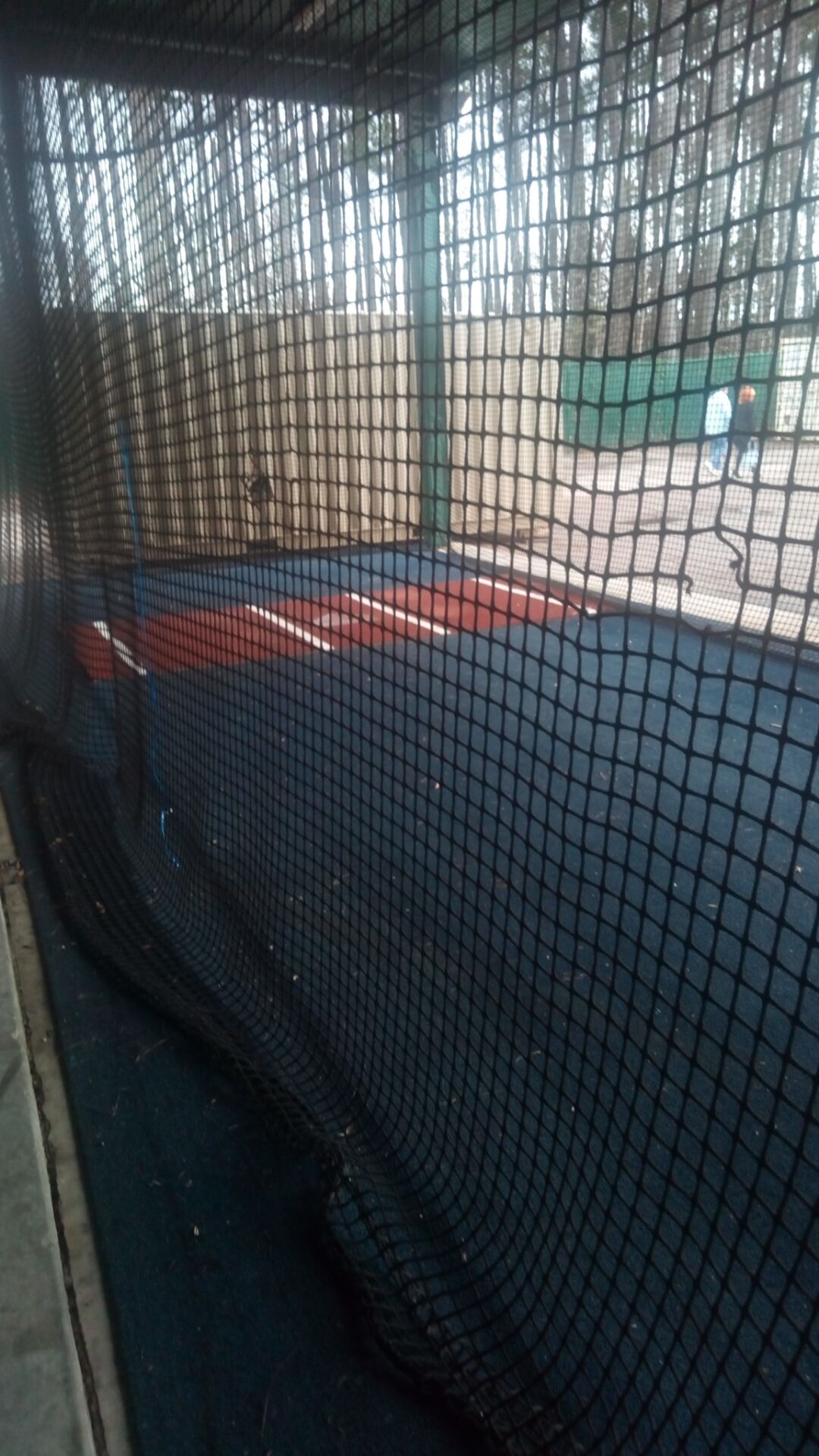 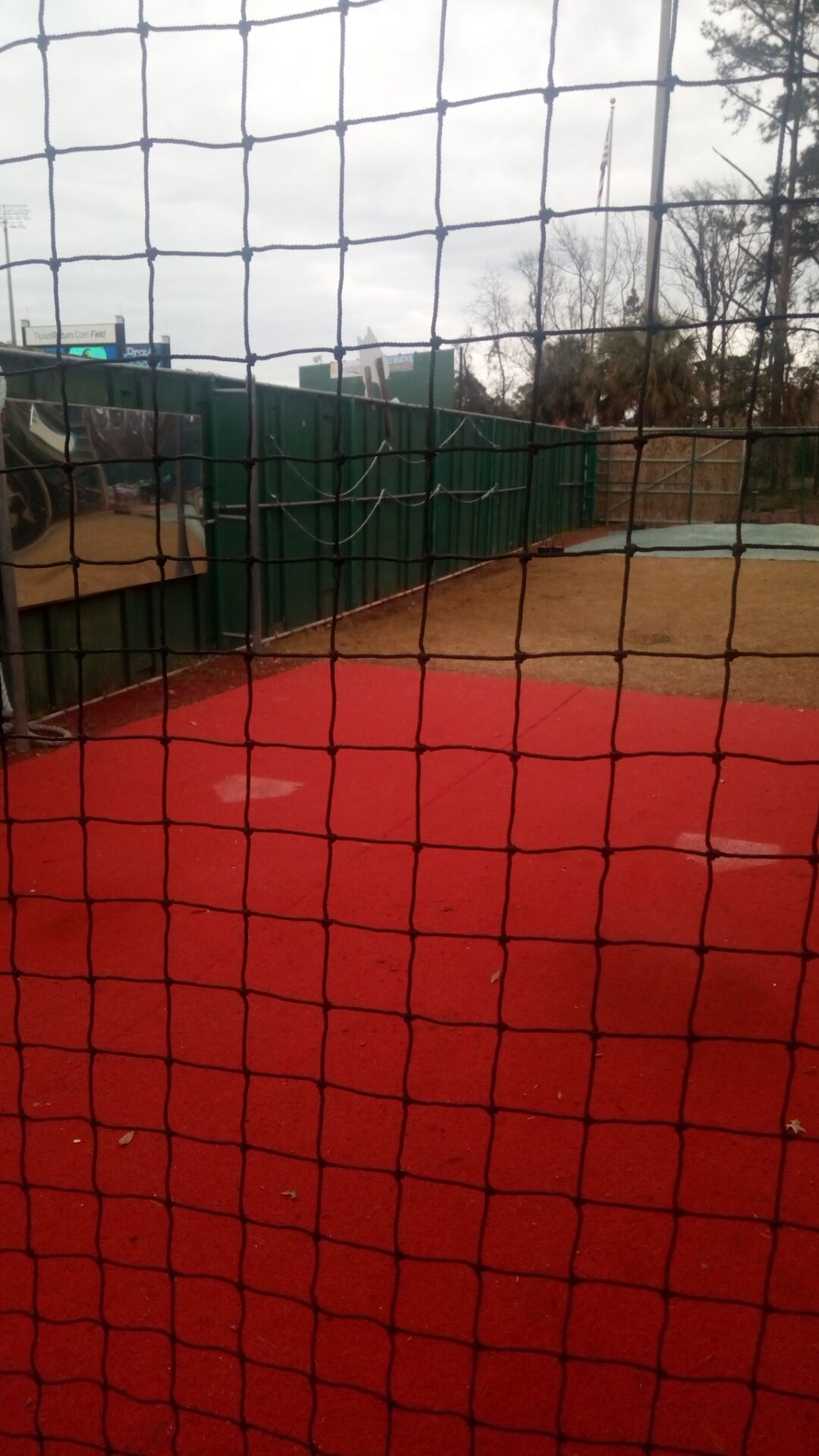 Minor League Baseball has said the walls surrounding the bullpen at Pelicans' Ballpark are not high enough.

MYRTLE BEACH — The city of Myrtle Beach is facing a decision with its minor-league ballpark within the next two years — spend $15 million to bring the two decade-old stadium up to standards or build a new one, likely for more than twice the price.

The question facing the Myrtle Beach Pelicans, a Class A affiliate of the Chicago Cubs, comes after COVID-19 forced cancellation of the minor league season last year, and Major League Baseball cut ties to 42 teams minor league teams in an effort to streamline costs. Most of the teams cut were in Rookie, Advanced Rookie or Class A ranks.

The 2021 season starts May 4 with TicketReturn.com Field at Pelicans Ballpark having 210 deficiencies cited under new Minor League Baseball regulations, Pelicans officials said. The team has until 2023 to correct the deficiencies or have a plan in place to get that number down to 10 by 2025.

The fixes will cost $15 million, team officials said. Problems include home and visitors' clubhouses that are too small, the lacks of on-site weight and training rooms, and inadequate field lighting and fencing along the outfield walls and bullpens.

Myrtle Beach Mayor Brenda Bethune said that the $15 million plan to bring the stadium that the city co-owns with Horry County up to snuff does nothing for the future.

"Even if we invest $15 million in the current stadium, that only brings it up to the bare minimum for Minor League Baseball standards," she said. "And that's not going to get us through the next 20 years. I believe that looking at an investment like this, we have to look longer term and think more generationally."

Bethune wouldn't go as far as fully backing the construction of a new stadium to replace the one at 21st Avenue North and Robert Grissom Parkway.

"It's still too early to say we want this versus that right now," she said, "but I think we need to do those (ideas) due diligence and explore those opportunities and keep these conversations going with developers so that we may find that perfect partner that steps up and says, 'This is where we want the stadium and here's what we want around it and here's the contribution that we're willing to make to make that happen."

Pelicans General Manager Ryan Moore said the former Myrtle Square Mall site off 21st Avenue North between Kings Highway and Oak Street would be a good site if the team and the city decided to build a new stadium.

“What we hear is that a lot of the stadiums, and we’ve seen this in other markets, are more than just a baseball stadium. They’re event spaces,” Bethune said. “They have apartments or condos. They have offices. So they’re more of a revenue stream for other things. I think that you’re pretty much landlocked where you are right now to do some of that."

Building a new stadium will be costly.

Columbia built a ballpark capable of holding up to 9,000 fans in 2016 for $37 million. The Kannapolis Cannon Ballers, a Class A team outside Charlotte that plays in the same league as the Pelicans, is opening a $52 million stadium this season. The Fredericksburg Nationals, another team in the Pelicans' league, is debuting a $35 million stadium.

“I just want to make sure we don’t invest good money on a bad facility that doesn’t have potential to grow and be all it can be,” Bethune said at the city council’s recent budget retreat.

Putting a value on the Pelicans is not simple.

The team have averaged close to 3,400 fans per game in 2019, right in the middle of the Carolina League.

With the Myrtle Beach Area Chamber of Commerce boasting 20 million visitors to the Grand Strand annually in a non-pandemic year, attendance to the games is a pretty small slice of visitors, admits Jonathan Paris, executive director of sports tourism for the Myrtle Beach chamber’s tourism arm, Visit Myrtle Beach.

"I think it sort of fits that niche," he said. "All of our attractions all kind of play their role. Not everyone goes to everything. People kind of pick and choose what they gravitate toward."

Still, the franchise has ranked in the top 10 for minor league fan experience nine times in the last 10 years, according to Stadium Journey, a company that reviews sports stadiums with more than 2,400 stadiums in 31 countries. The Pelicans nabbed its first No. 1 ranking by Stadium Journey earlier this year.

The team is supposed to pay rent but that has not kept up with upgrades in recent years.

Since 2012, the city and county combined have pumped $3.46 million in permanent improvements and city equipment to the stadium, according to Myrtle Beach officials. That doesn't include the $12 million spent to build the park in 1999.

The city and county also must weigh the consequences of not doing anything.

In 2020, Major League Baseball took Minor League Baseball under its control, a move that left 42 communities nationwide without a team affiliated with a major league affiliate. Many cities were left behind because their stadiums needed upgrades or replacing.

“That’s a big deal,” Myrtle Beach City Manager Fox Simons said. “That significantly changed the landscape of the business side of baseball.”

The Pelicans were spared from the cut, only having its affiliation with the Chicago Cubs organization adjusted from an Advanced Single-A affiliate to a Low-A affiliate — a move that Moore said isn’t all bad for the Pelicans.

He said when major league players go through rehabilitation for an injury, they are often sent to Low-A teams, allowing fans a glimpse of big league talent.

Minor League Baseball has said the walls surrounding the bullpen at Pelicans' Ballpark are not high enough.

Simons said the city might have to vote on a short extension until it can figure out what it plans to do.

“We’re recommending signing a one- to two-year extension with the Pelicans like we did in 2018 and spend the '21-'22 seasons talking with the community and our partners trying to find a path forward to keep baseball here,” Simons told the council. “If we’re going to have baseball in Myrtle Beach, there’s going to have to be a significant investment made — either in the current stadium or possibly a new stadium.”