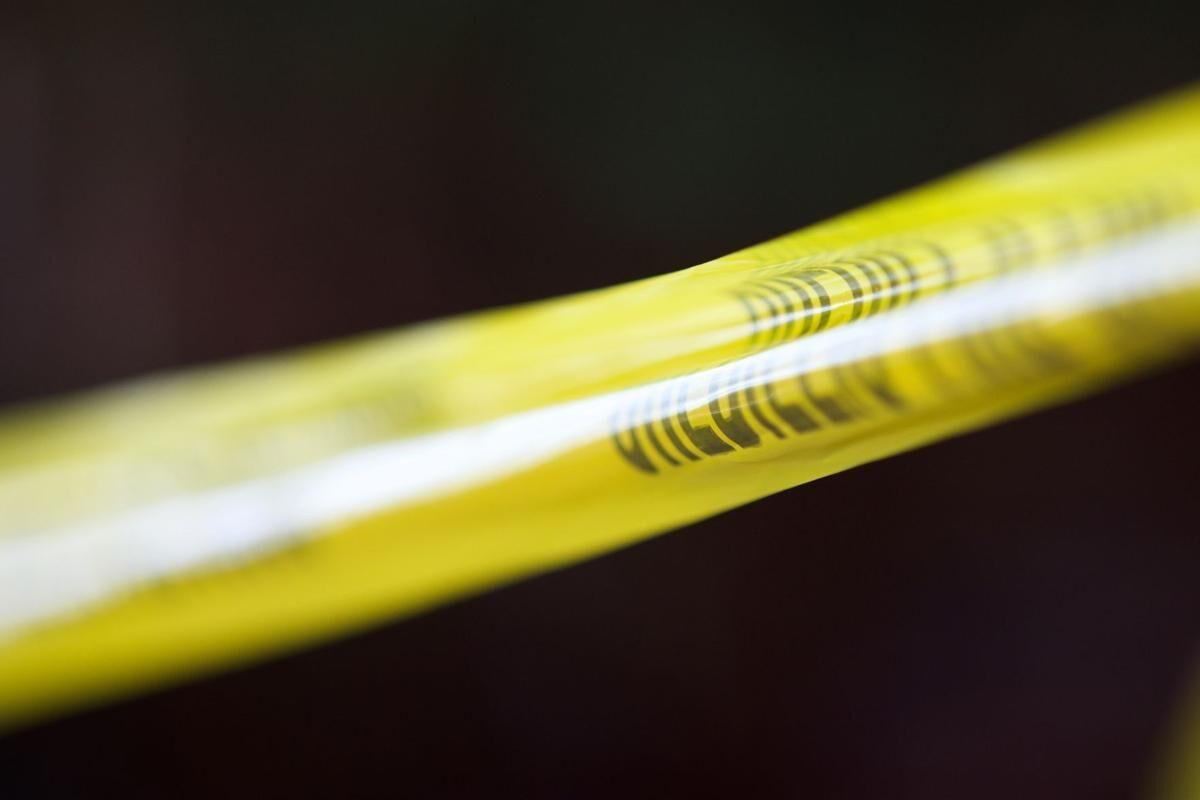 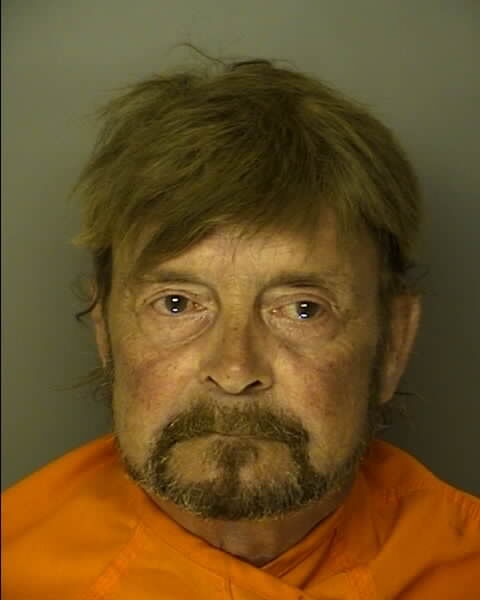 A Myrtle Beach man was arrested Tuesday on multiple charges, including the sexual exploitation of minors.

Authorities said they received a CyberTipline report from the National Center for Missing and Exploited Children which led them to Faulker. The investigation found Faulker distributed files of child sexual abuse material. He had no prior record.

The Internet Crimes Against Children Task Force of the Horry County Sheriff's Office made the arrest and were assisted by the S.C. Attorney General's Office, according to officials.

The charges are a felony offense punishable by up to 10 years imprisonment on each count.

The case will be prosecuted by the South Carolina Attorney General's Office.

Richard Caines covers Courts in Horry and Georgetown County for the Post & Courier. He graduated from the Cronkite School at Arizona State University and is a huge Philadelphia sports fan.