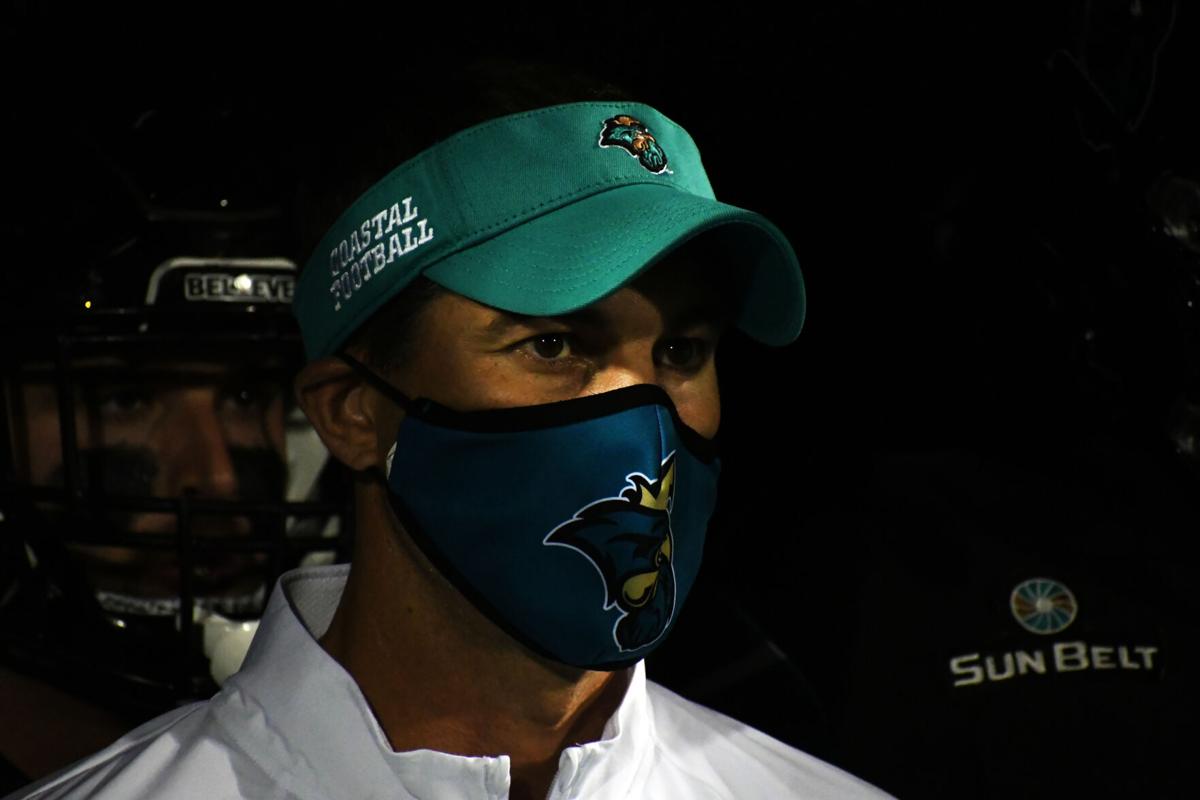 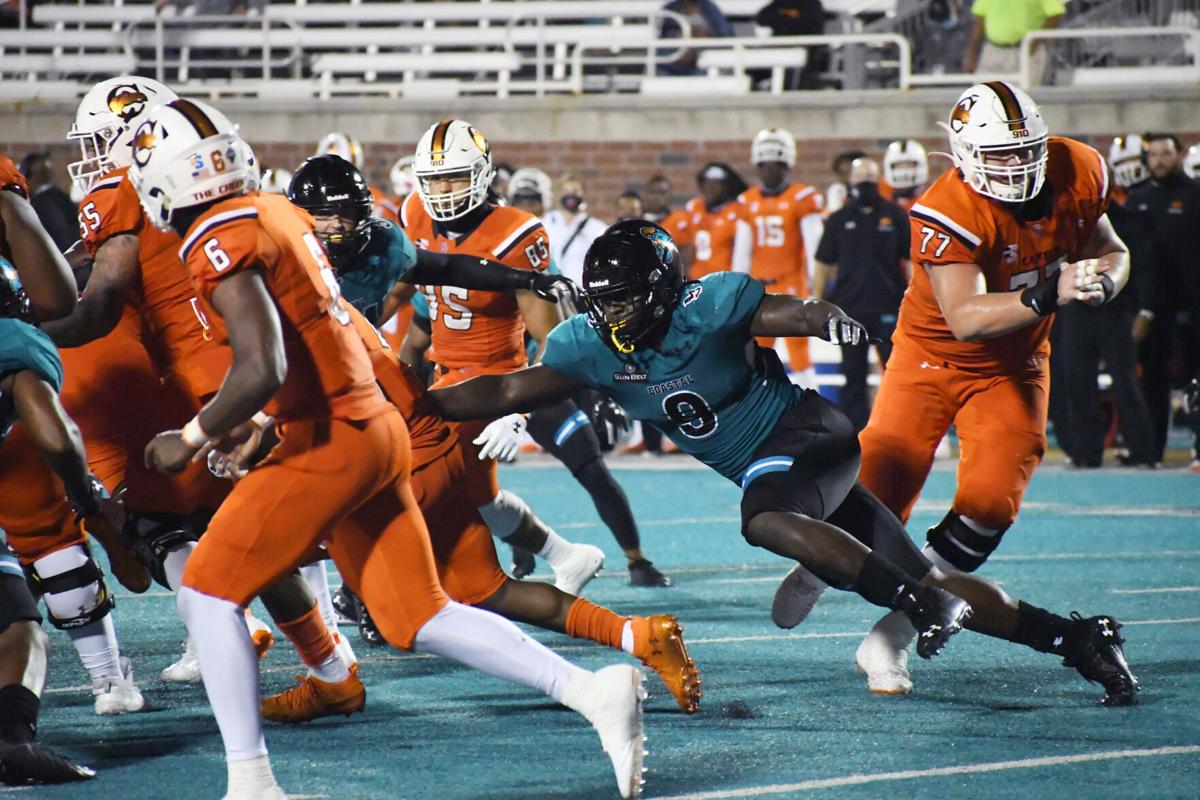 The awards will be announced on Feb. 17 during the annual Unite for Impact — Family Offices and Professional Athletes, a globally streamed media event.

The Coach of the Year finalists include Tom Allen of Indiana, Brent Brennan of San Jose State, Matt Campbell of Iowa State and Chadwell.

“That’s pretty special,” Chadwell said. “Vince Lombardi’s arguably the greatest coach in the history of football… Just to have your name on that (and get) mentioned for that, it’s pretty cool for me and our team and our coaching staff.”

Joining Jackson as finalists are Trevor Lawrence of Clemson, DeVonta Smith of Alabama and Zaven Collins of Tulsa. The Lombardi Award is awarded by the Lombardi Foundation annually to the best college football player, regardless of position, based on performance, as well as leadership, character, and resiliency.

“I think for him, the challenge of being at a G5 (Group of 5) and trying to prove yourself, and then to get noticed because of the way he played, the type of not only year, but career, and to get the accolades he did and be able to get noticed (is great),” Chadwell said of Jackson. “His name’s in there I think with Trevor Lawrence and a couple of other ones. That’s just impressive for him and I think speaks volumes of his work ethic.”

The Tennessee native led the Chanticleers to their first-ever Sun Belt Conference co-championship and bowl appearance this season. Coastal Carolina’s 11-0 regular-season finish was the best in Sun Belt history and the most wins the Chants have amassed since joining the FBS in 2017. Two of those victories were against top 20 opponents (BYU and Louisiana-Lafayette).

Chadwell had the Chants climb as high as No. 9 in the AP rankings, a Sun Belt record for any FBS poll, No. 12 in the College Football Playoff Poll and No. 11 in the Amway Coaches Poll powered by USA Today Sports, both Sun Belt records, respectively.

Jackson was named a Consensus All-American this season and declared for the NFL Draft in December.

In order to become a Consensus All-American, one must make the All-America first teams of three of the five All-America teams recognized by the NCAA, which include the Associated Press (AP), American Football Coaches Association (AFCA), Walter Camp Football Foundations (WCFF), Football Writers Association of America (FWAA) and Sporting News (SN).

Jackson was named to four of the five first teams, just missing out on unanimous status by being named to Sporting News’ All-America second team.

A three-time Sun Belt Defensive Player of the Week selection this season, Jackson was also named a 2020 Bronko Nagurski Trophy finalist, a Bednarik Award semifinalist, a William V. Campbell Trophy semifinalist, and earned a spot on the Lott IMPACT Trophy and Ted Hendricks Award watch lists. He was also invited to the 2021 Reese’s Senior Bowl, the NFLPA Collegiate Bowl, and was chosen to the East-West Shrine Bowl.

Jackson led the team and was second in the Sun Belt in sacks with 8.5, and was first on the team and third in the conference with 14 tackles-for-loss.

The defensive end from Aiken was also tied for second in the Sun Belt with three forced fumbles on the season. He also added 54 total tackles, 18 quarterback hurries and a fumble recovery on the year.