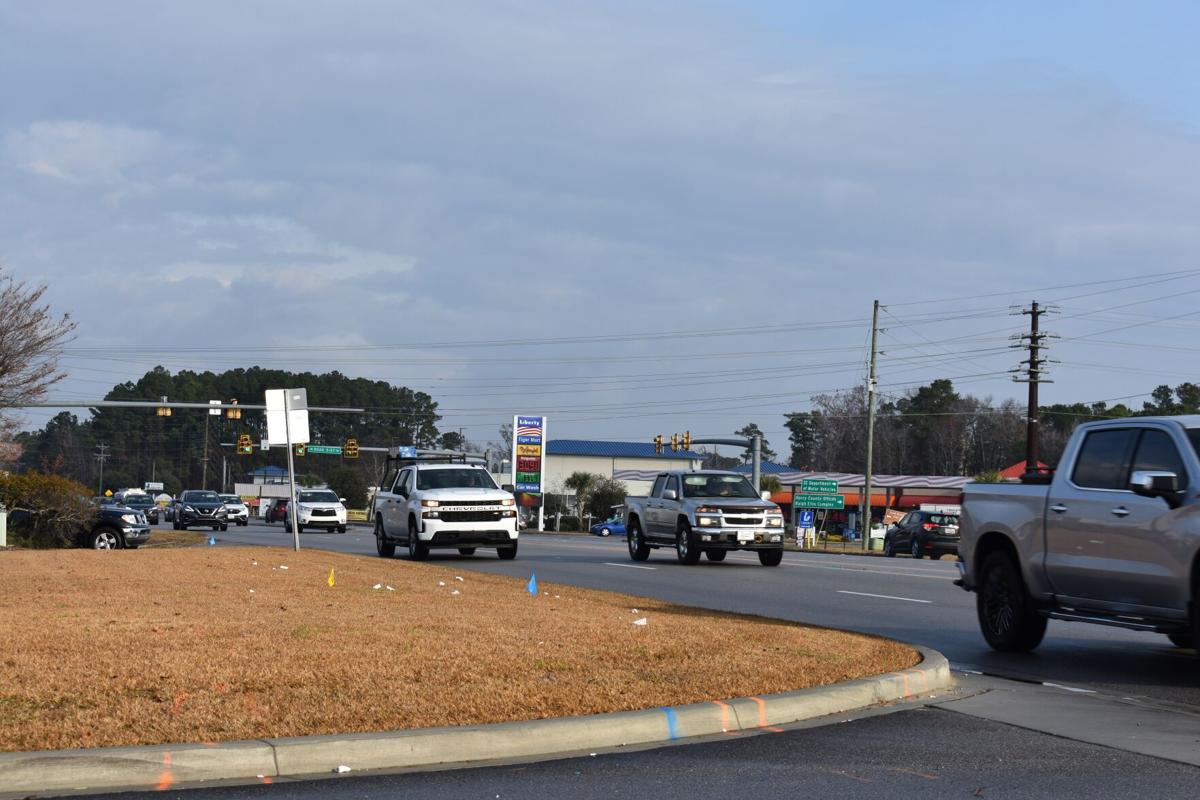 Stephens Crossroads is one of the busiest intersections in Horry County. Richard Caines/Staff 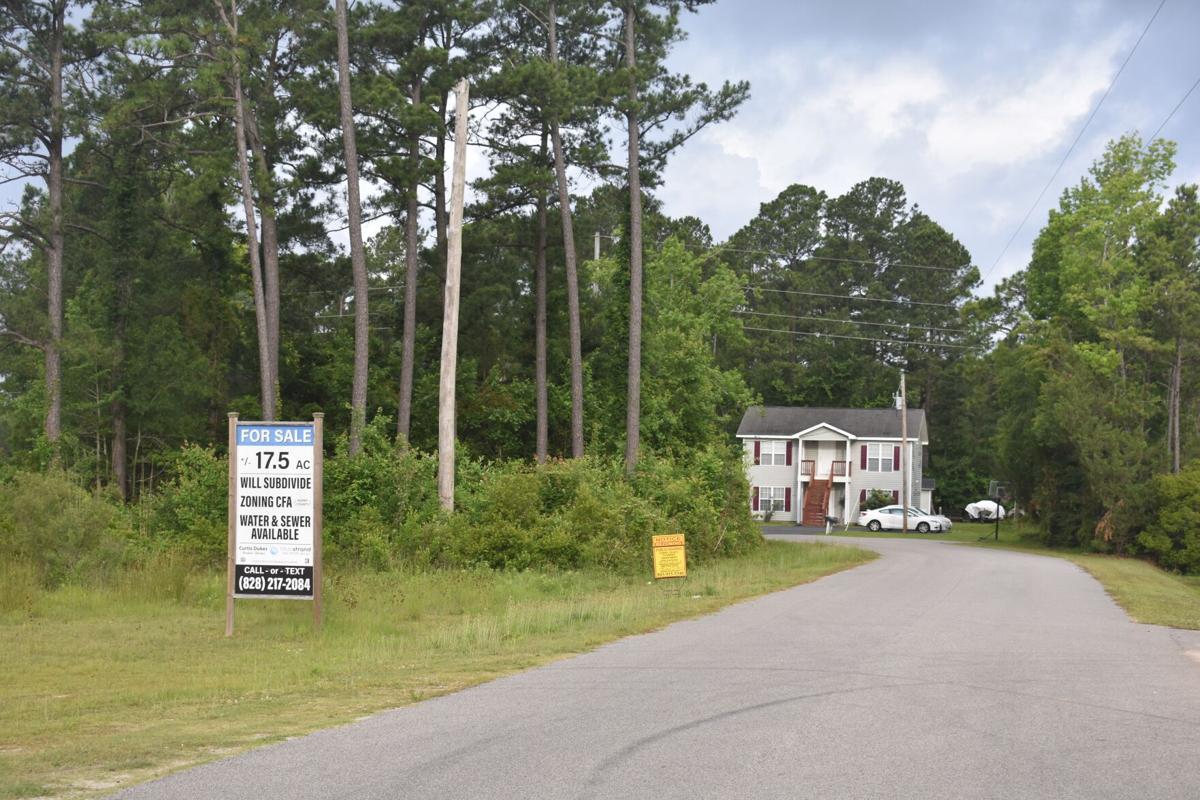 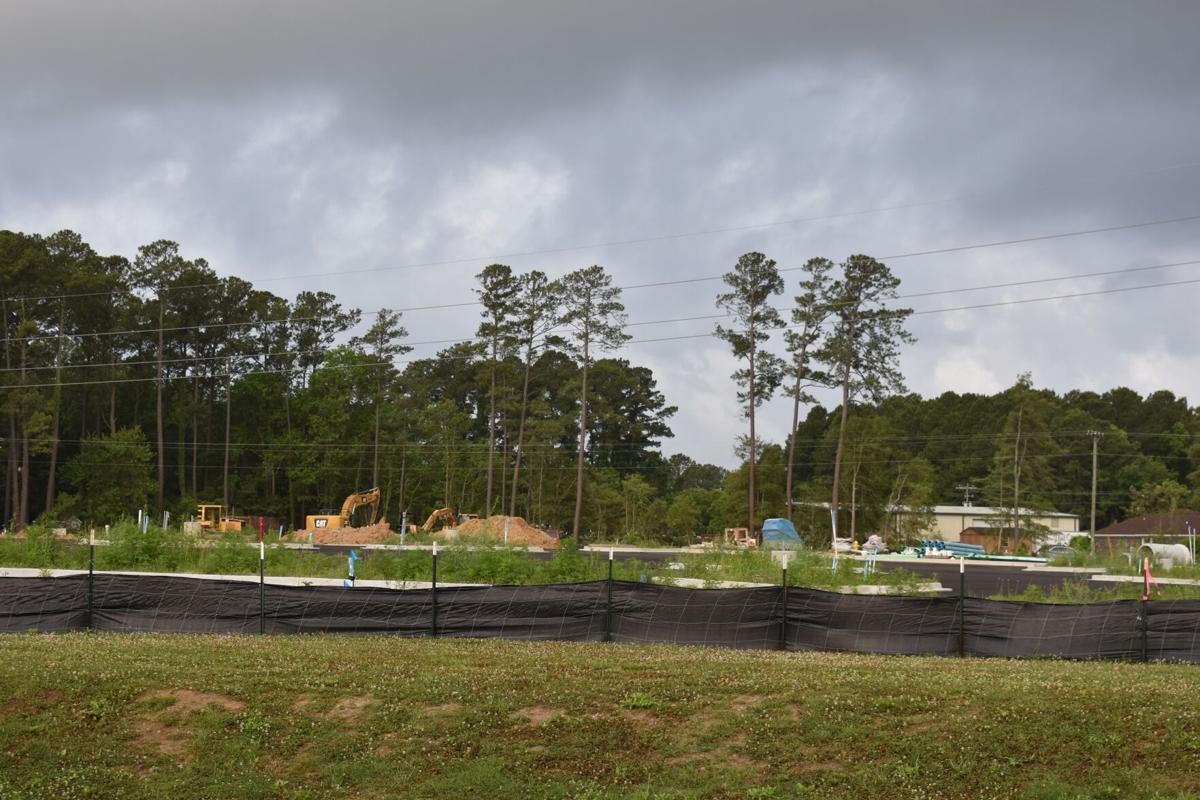 A Food Lion and Tractor Supply are under construction at the intersection of S.C. 9 and S.C. 57. Richard Caines/Staff

Stephens Crossroads is one of the busiest intersections in Horry County. Richard Caines/Staff

A Food Lion and Tractor Supply are under construction at the intersection of S.C. 9 and S.C. 57. Richard Caines/Staff

NORTH MYRTLE BEACH — A residential development once rejected over traffic-related concerns in one of the fastest-growing areas of Horry County is up for approval again.

Nearly 200 townhomes could be built close to the intersection of S.C. 9 and S.C. 57 near Little River, a busy crossroads dotted with everything from national retailers, restaurants and car dealerships that is still expanding.

Rural areas of the state’s fastest-growing county are becoming more attractive for homebuyers as well as developers due to a lower cost for land and room for bigger developments. The Loris/Longs region, along with the area stretching down S.C. 9 to Little River, saw 2021 home sales rise by 33 percent versus a year earlier.

Growth in Little River continues to happen at the intersection of S.C. 9 and S.C. 57 — more commonly called Stephens Crossroads. The once-quiet northern tip of the Grand Strand grew by one-third in the past decade, adding nearly 3,000 residents.

After Seacoast Medical Center and the first phase of S.C. 31 opened in the early 2000s, the eastern edge of S.C. 9 underwent a construction boom that continues to shape the area.

Closing in 2006, the former Bay Tree Golf Plantation, with a golf ball-shaped water tower, is now home to the Bridgewater residential subdivision and a rehabilitation hospital operated by Tidelands Health.

Back in December, engineering firm Thomas & Hutton’s request to build 125 townhomes on 18 acres near the busy intersection of S.C. 9 and S.C. 57 was unanimously rejected by County Council who agreed with the Planning Commission’s earlier recommendation that the proposed project not move forward.

Potential traffic concerns were the major opposition against the development by the commissioners as the original plans only called for one entrance off the four-lane S.C. 9, and its short distance from the S.C. 31 on-ramp would not have allowed for the implementation of a traffic light.

Now the developer of the failed project plans to resurrect it by going before the Planning Commission on June 2 to request the construction of 184 townhomes on 28 acres after adjoining vacant land was purchased to allow for a second entrance on S.C. 57.

Planning commissioners only give recommendations, so County Council will still have the final say if the proposed development is ultimately built.

“Since the last time you saw it, we basically have gone back and been able to rework it a little bit and get some better access to the site,” said Thomas & Hutton representative John Danford during a May 26 virtual Planning Commission meeting. “We think we have a better project for the community.”

Food Lion and Tractor Supply are currently under construction on vacant land behind the CVS. Additionally, a Popeyes restaurant is planned for land beside the Dunkin’ and a sign touting a future Freddy's Frozen Custard & Steakburgers sits nearby.

Sign up for our Myrtle Beach business + real estate newsletter.

Get all the latest updates on the Myrtle Beach area real estate market, business openings and closings, exclusive development news and more in your inbox each week.