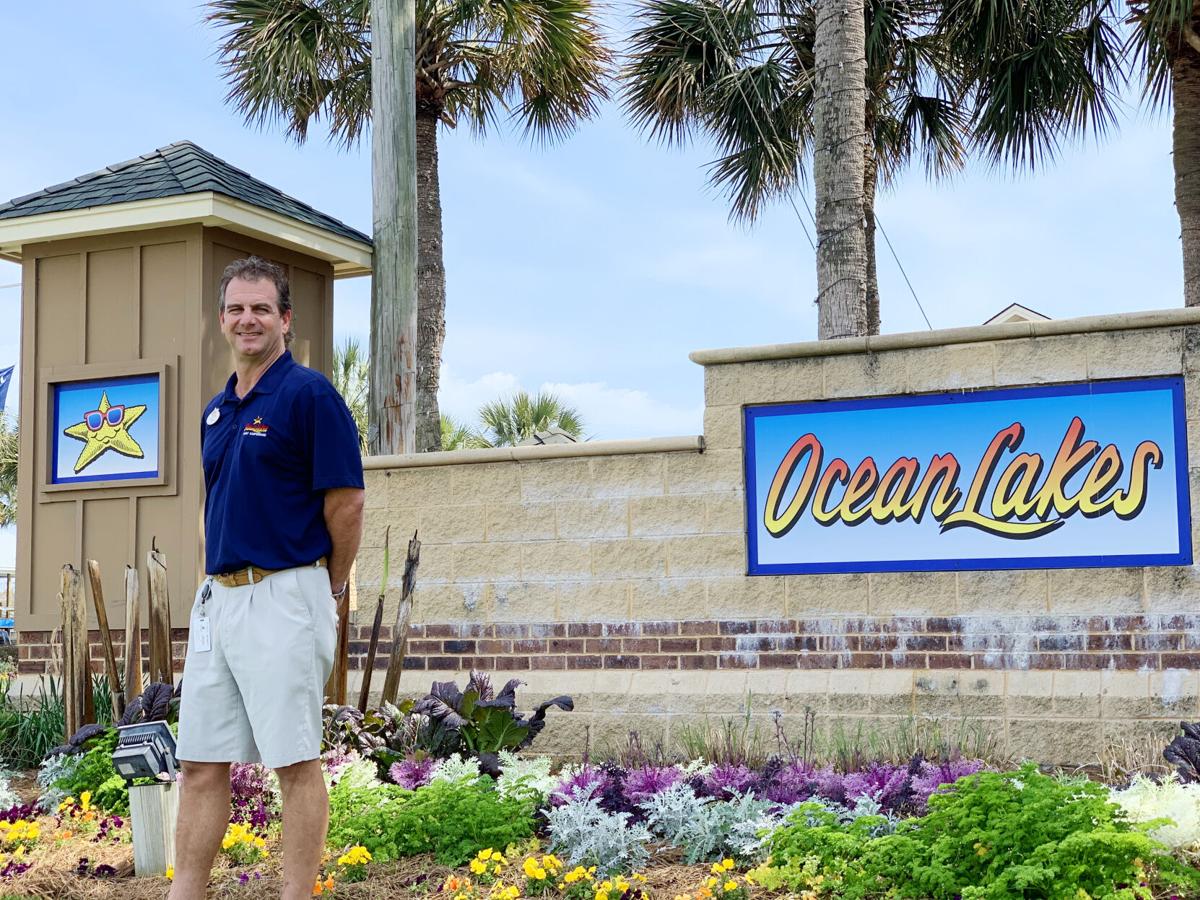 Greg Bender, the new general manager and vice president at Ocean Lakes, has been with the company for more than 30 years. Nick Masuda/Staff 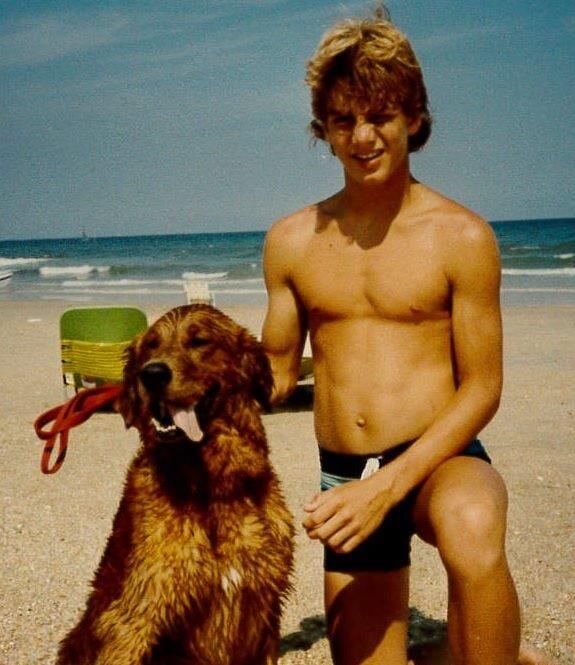 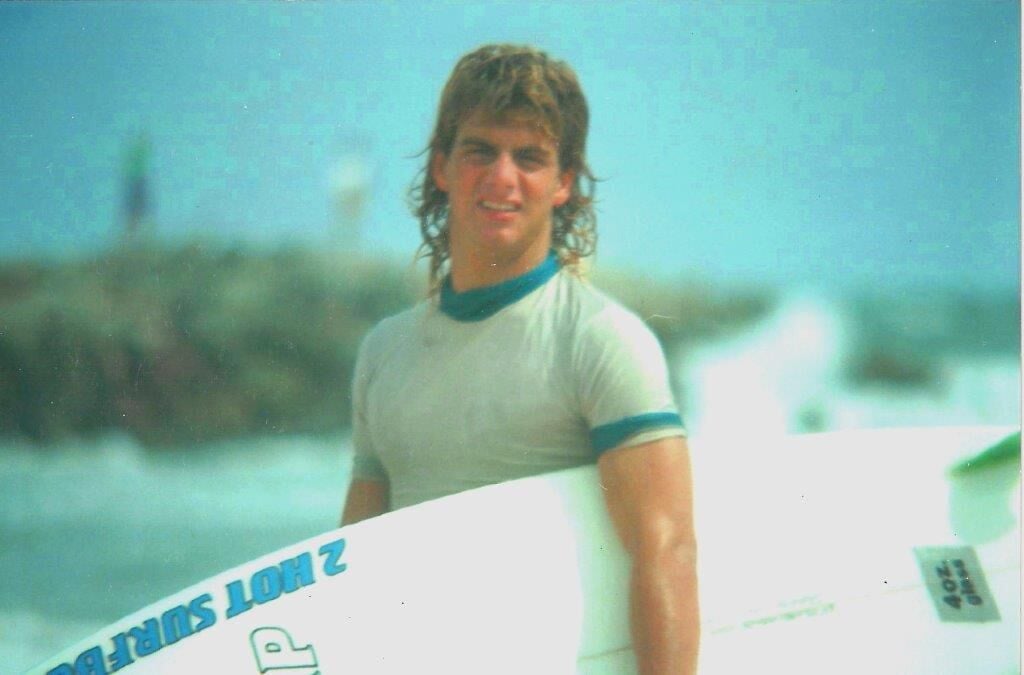 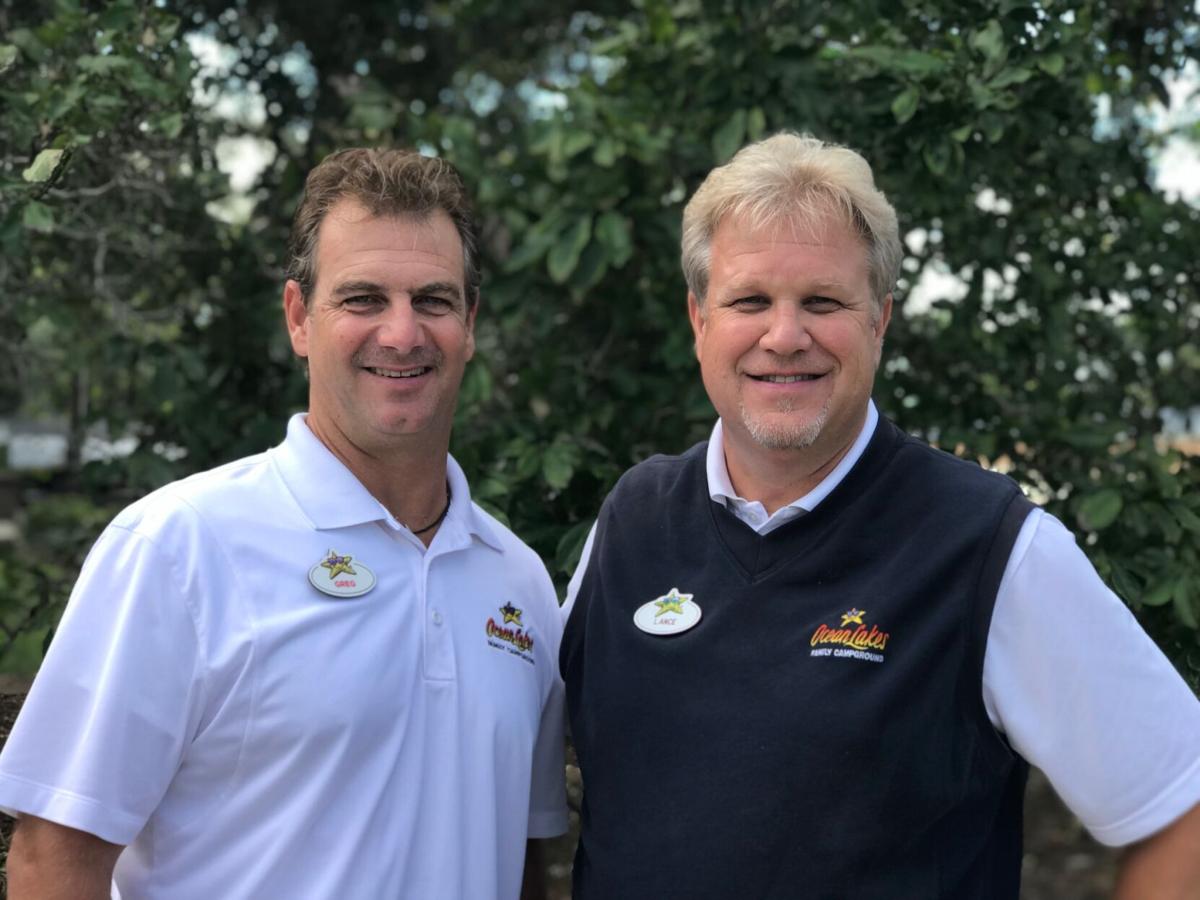 MYRTLE BEACH — As a kid, Greg Bender remembers riding his bike a quarter mile down the road from his parents' trailer at Ocean Lakes Family Campground to a mound of dirt that overlooked the ocean.

"It was always exciting once we got to that mound, you'd see the ocean and I knew that I was almost there," Bender recalled recently. "As a small kid, that's what I remember most."

Now, 47 years after Bender first climbed that mound, he steps on a different mound overlooking Ocean Lakes Family Campground as its vice president and general manager. He replaced Lance Thompson who retires March 31 after 36 years with the company.

Bender's parents bought a place in 1974 after visiting friends of theirs at Ocean Lakes. They put a small single-wide trailer on a lot and Bender, though he didn't know it at the time, would be hooked. The Benders spent their summers at Ocean Lakes, and used their home as their annual vacation spot.

Out with the old, in with the new? How history can aid the next rendition of Myrtle Beach.

Jones worked at the beachfront arcade at the campground where Bender, as a teenager, would save up his weekly allowance to play pool or air hockey while eating at the refreshment stand.

Jones, who lived with his family at the campground year-round, suggested Bender move to the beach after high school.

Bender, who wasn't quite ready to go to college and shrugged off his father's idea of joining the service, tried to convince his parents that he wanted to work at Ocean Lakes.

Bender eventually rented a place from Jones' father and took a maintenance job at a nearby resort until March 1988. That's when Bender was offered a year-round arcade job at Ocean Lakes, which provided health benefits.

Even though it was less money an hour, he knew he wanted to work at Ocean Lakes.

"We had developed a friendship over a period of time," said Jones, who is now in his 37th year at Ocean Lakes and is currently the maintenance and facilities manager. "I said, 'Well, I've got an opening here if you want to move down here and basically he was my assistant manager up until Hurricane Hugo in 1989."

Hurricane Hugo came in September 1989, demolishing the arcade, and set Bender's career on a different track to golf car technician.

"I said, 'I'm willing to learn it. I'm good with my hands, but it's a trade I really don't know a lot about. I'm willing to go up there and learn,'" Bender said.

Thompson, who Bender said mentored him to take the general manager job when he retired, said Bender kept up with the pace of the park's growth. Thompson said the key to the park's longevity is maintaining the family atmosphere with staff and guests.

"Although we're a really large operation, I think we've still got that small-town feel where people feel part of what we do," Thompson said.

Bender would spend most of his career fueling that growth — repairing, refurbishing and selling golf cars. As the culture changed in the late 1980s and early 1990s, Ocean Lakes began allowing guests to bring their own golf cars in and people started needing them serviced.

In the early 1990s, when there were about 250 golf cars, Bender was promoted to shop supervisor and worked his way up to general manager of the golf car rental, sales and service division in 1997.

Jones knew his friend was destined for great things.

"Once he took the management posItion at the golf car building, it just evolved from that," Jones said. "He stayed the course. He did his homework."

It was shortly after Bender took the leadership position that he had a conversation with Nelson Jackson, who founded The Jackson Companies with his wife, Mary Emily.

"Mr. Jackson would spend a lot of time in the golf car facility and he would always come up and want to sit and talk... he would go sit on a golf car in the showroom and talk with guests. He was a good people person. He loved talking to people. Mr. Jackson had told me back in the day, he said, 'You know, one day you may have the opportunity to run this place whenever Lance decides to retire,' and I said, 'I'd love that opportunity if it ever presented itself.'"

Bender began taking on more responsibility in the early 2000s when he was tapped to take charge of the laundry and vending at the grounds, which included more than 100 laundry machines in the facility with a drop-off laundry service for their guests. Currently, they do upwards of 18,000 pounds of laundry annually for guests.

In the mid-2000s, Ocean Lakes began marketing to the entire Grand Strand about its golf car sales and service. It proved to be lucrative until the economy soured in 2008.

By 2011, Ocean Lakes saw a strong rebound of sales and service and Bender said they couldn't keep enough inventory or even keep up with service.

In 2015, Bender convinced the executive team at Ocean Lakes to build an off-site facility just to fabricate golf cars for resale. They found a location about 7 miles away from the park, and within two years, grew out of that location. Then, in 2018, Ocean Lakes built a 12,000-square-foot facility across the street from the campground to remanufacture, as well as assemble and sell new cars.

"The golf car operation was a big key to my success," Bender said. "I think, over time, with hard work and my work ethic, it's paid off. I always thought this opportunity would be there as long as I set myself for success and did all the right things."

He credits Thompson for being a big part in getting the general manager position. He reported to Thompson beginning in 2004.

"From Day 1 he told me, 'I know your responsibility is this, but learn as much as you can about Ocean Lakes, about all these different areas,'" Bender said. "That's what I tried to do, familiarize myself with everything that's going on in the park..."

And, Thompson said, Bender did just that, pointing to his work ethic and willingness to learn the "business from the ground up."

In a sense, Bender proved himself over the years.

And now, as the campground turns 50 years old, Bender will have his opportunity at the helm.

A lot of people retire first and then spend their leisure years at Ocean Lakes. Thompson did it backwards.

We asked the Ocean Lakes experts a few surprising details that only those who know the park inside and out would know. Here's what they shared:

• They hand out more than 1,000 pounds of Milk Bones annually

• The tallest peek in Ocean Lakes is the Sandy Starfish weathervane on top of the water slide tower inside Sandy Harbor Water Park. Victorian weathervane makers began a tradition of sealing a copper penny from the year the sculpture was crafted inside each of their weathervanes for good luck. In keeping with this tradition, seven copper pennies were included in the body of Sandy Starfish — each from the birth years of their co-founders, Mary Emily and Nelson Jackson, and their five daughters.

• After the damage of Hurricane Hugo in 1989, the very next year, the first actual house was built for guests versus the traditional camper or RV with an addition.

Thompson, who admits even he thought he would spend just a few summers at Ocean Lakes, said he and his wife will dedicate the rest of their lives ensuring their daughter, who has special needs, has the best life possible.

"We are dedicating the rest of our lives to make sure that she has a good quality of life," Thompson said. "She's 25 years old and a joy to be around. We just feel like our priorities need to be with her now... Fortunately, she likes to do the things we like to do, which is go to ball games, ride bikes, go to the beach or pool. We're looking forward to spending good, quality family time with her. Hopefully Ocean Lakes will be a part of that."

Jones remains proud of the friend he helped get a job at the campground 33 years ago.

"You couldn't ask to meet a nicer guy," Jones said. "I call him a lifelong friend. As far as the position that he has now, he deserves it."

For Bender, it's full speed ahead at "the best summer job ever."

"I came here, it was more of a summer job, something fun to do and now, 34 years later, I'm still here and had all these opportunities," he said.