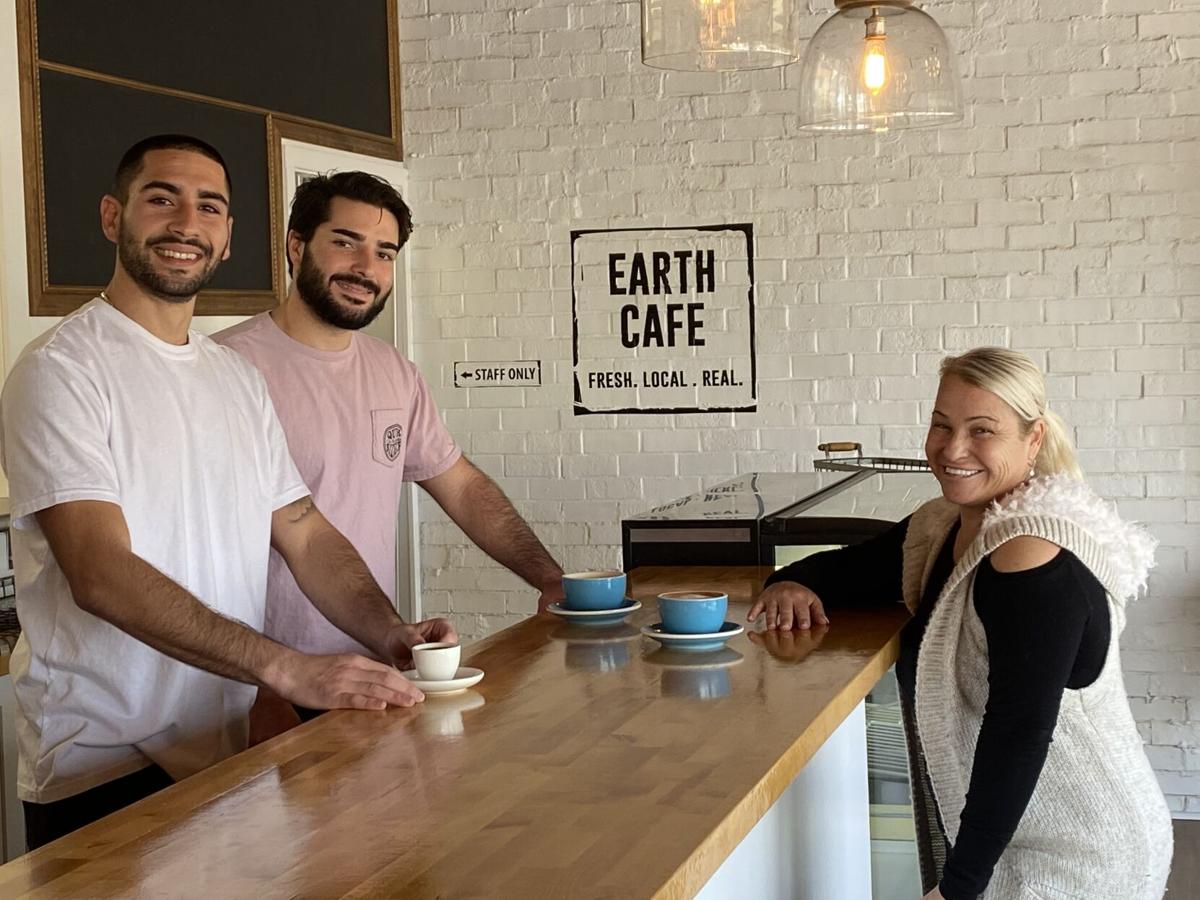 Ayala Benezra, right, stands with her sons (from left) Joey and Gill in Earth Cafe, a new restaurant opening in Myrtle Beach. 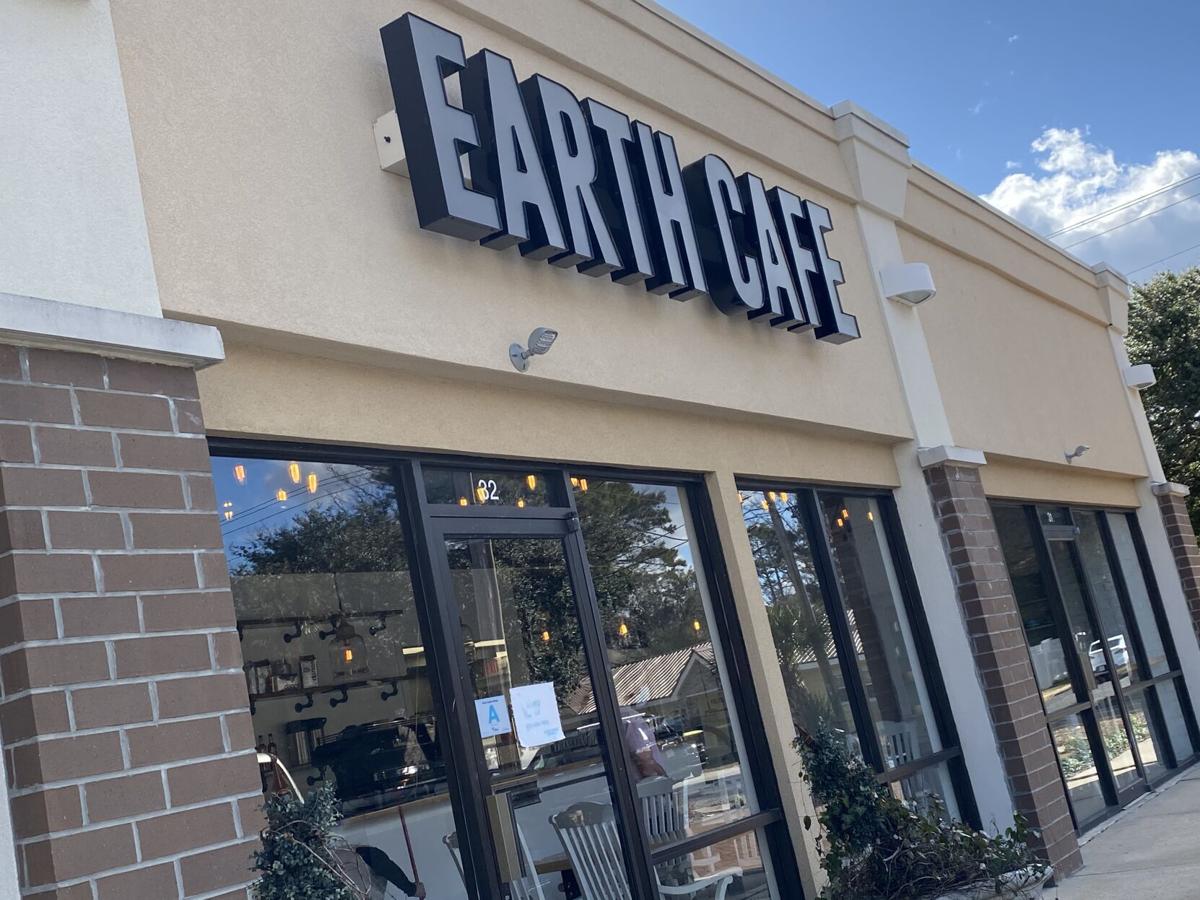 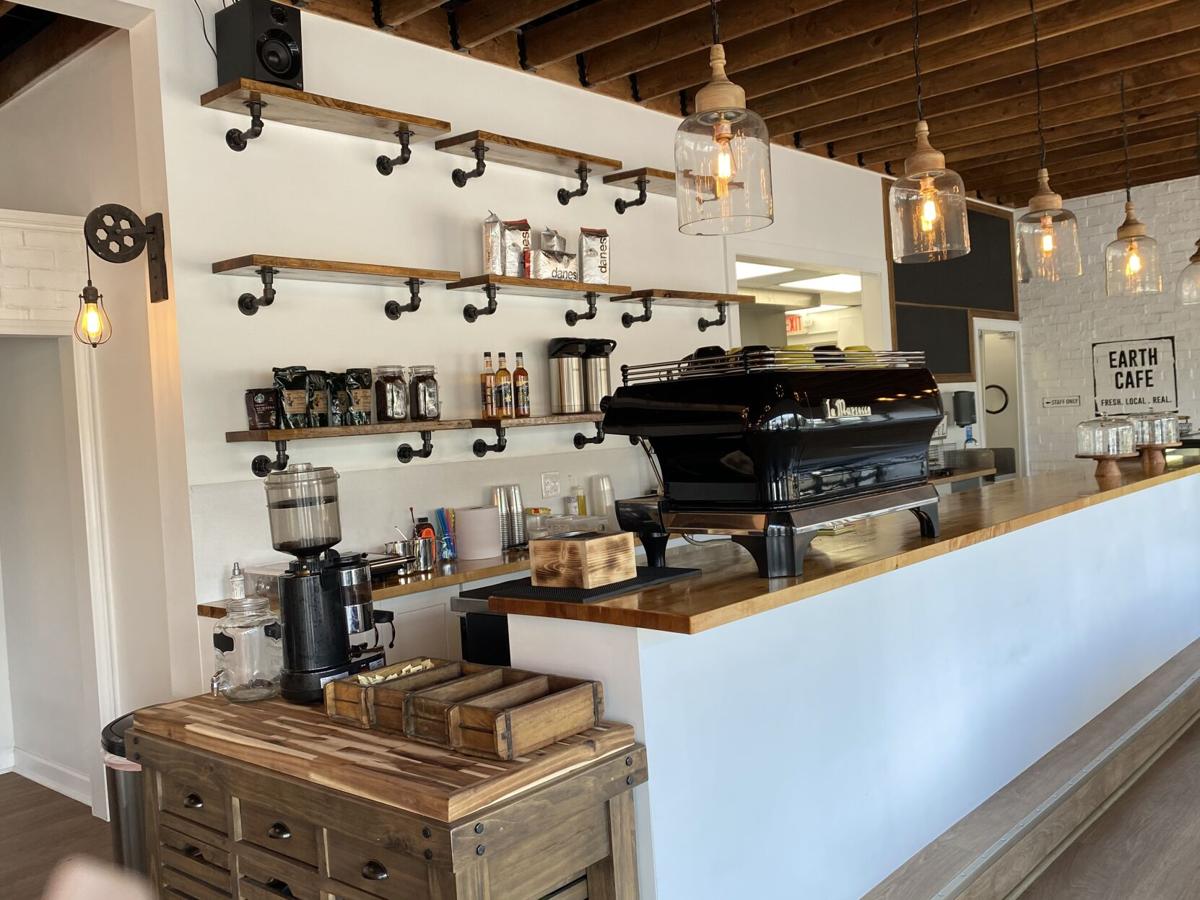 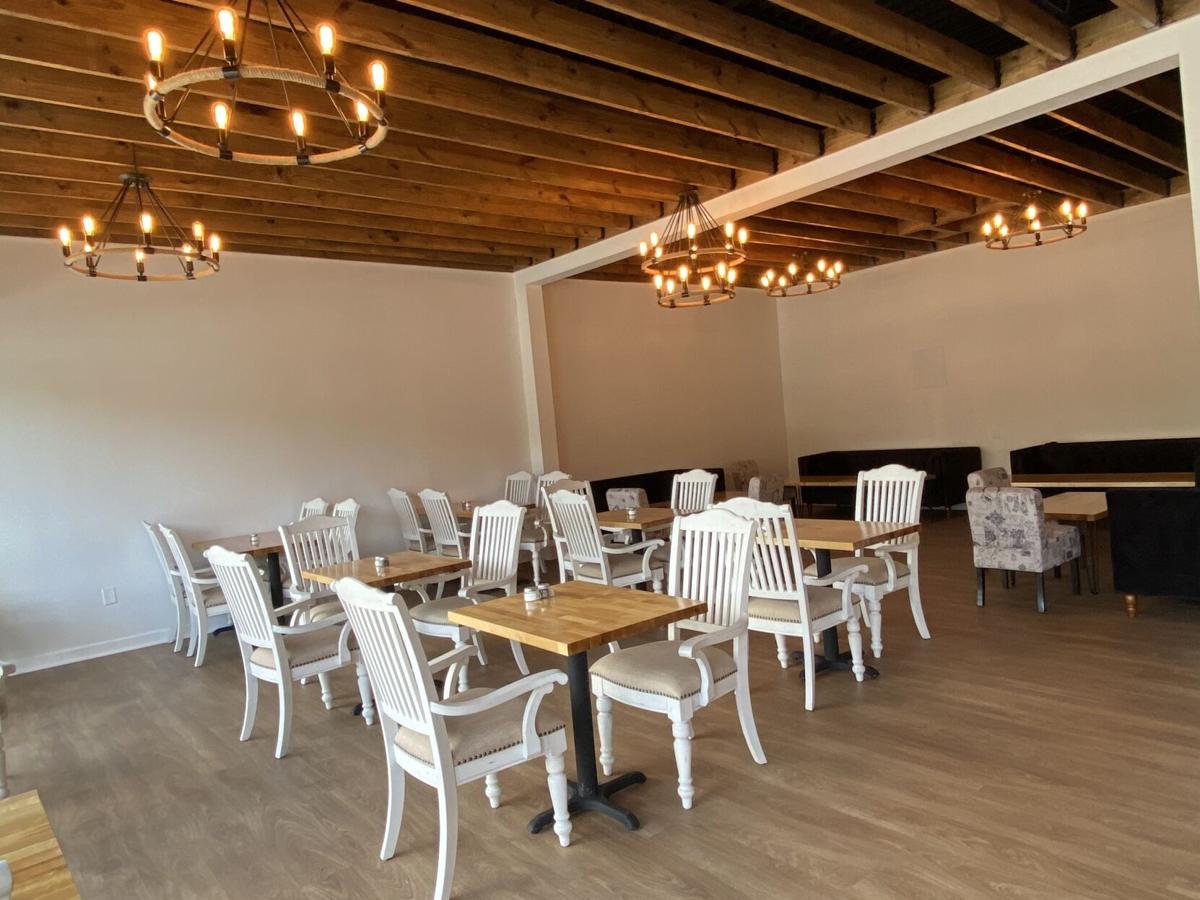 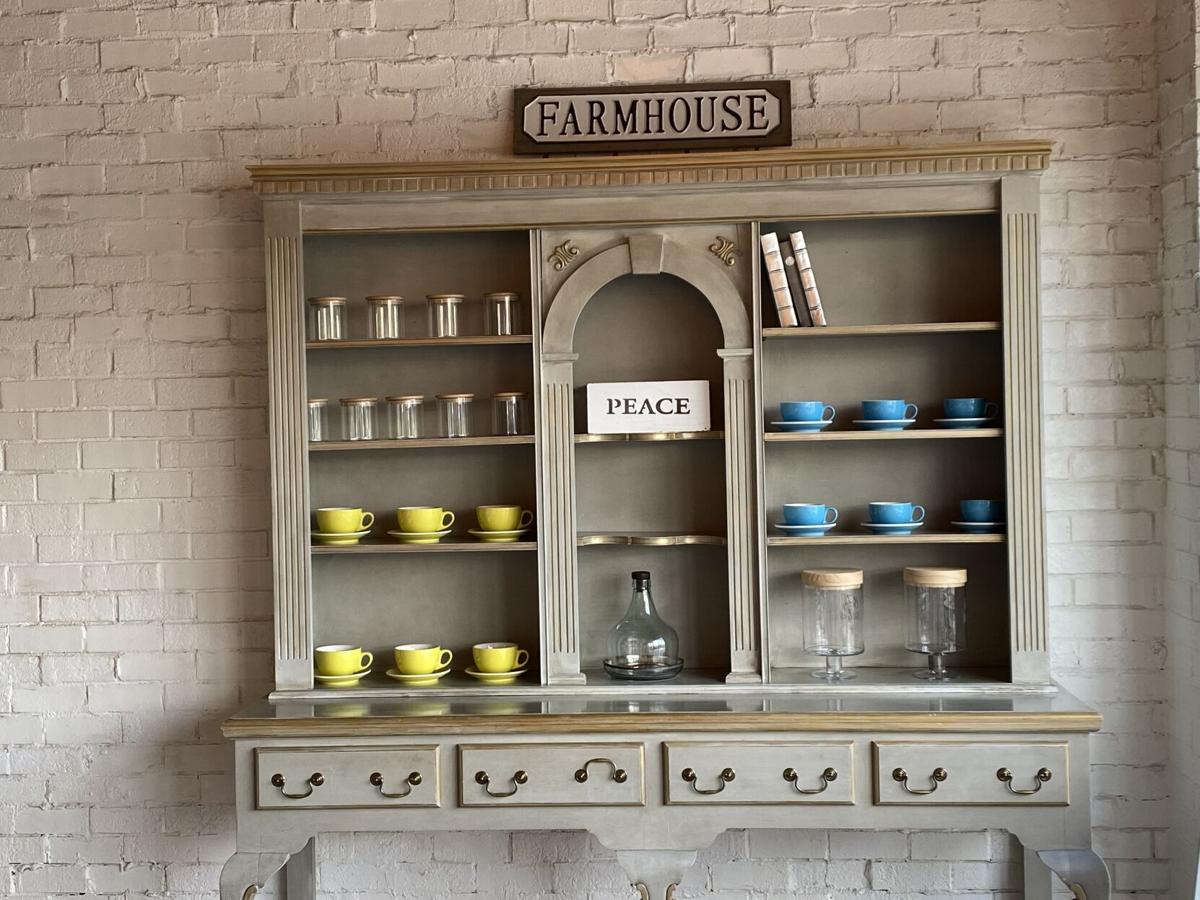 Ayala Benezra, right, stands with her sons (from left) Joey and Gill in Earth Cafe, a new restaurant opening in Myrtle Beach.

MYRTLE BEACH — From the family who operated the Panini 38 restaurant, the Benezras are opening Earth Cafe to bring a fresh, organic food option to Myrtle Beach’s restaurant scene.

An exact opening date hasn’t been set for Earth Cafe, 3811 Kings Highway, which is in the neighborhood Walmart shopping plaza across from Village Bar & Grill. Owner Ayala Benezra has been styling hair locally for three decades, and her son Gill said it was time to bring her concept to fruition.

“There’s nothing like this around here,” said Gill Benezra, adding that his mother has been toying with the idea since before the pandemic began. “There’s really maybe one other place that services organic healthier breakfast and lunch. There’s really not a lot of options for that in Myrtle Beach. A lot of it is fast food or fast casual restaurants. There’s nothing wrong with that, it’s just that people want something different.”

The Benezras are putting final touches on the menu, but he said it will feature Mediterranean-inspired dishes, which is something his family knows very well.

“It’s going to be clean, healthy food,” Benezra said. There will be options for things like burgers and reubens, but with fresh, organic, non-GMO ingredients, he said.

Those who drive by the plaza can see directly into glass-pane walls of the restaurant, which takes up three storefronts. Benezra said plans call for an outdoor seating area that is just about as big as the inside, which features couches, stools and counter-top seating, as well as tables for dining with chairs that feature armrests.

“We made it a very cozy, comfortable environment,” Benezra said.

He said the design also is conducive to keeping diners safely spread apart during the COVID-19 pandemic. He said planning for the restaurant during a pandemic has been a struggle.

“It’s definitely been challenging,” Benezra said. “Everyone has had their challenges during this time. We’re taking all the precautions. We’re trying our best to make sure that everyone is going to feel comfortable to come in and eat. That’s a big part of what we’re doing — cleanliness and preparing just as best as we can.”

He said carryout will also be available, and the menu will include some vegetarian and vegan options. He said people can follow Earth Cafe on Facebook to find out an exact opening date and operating hours.