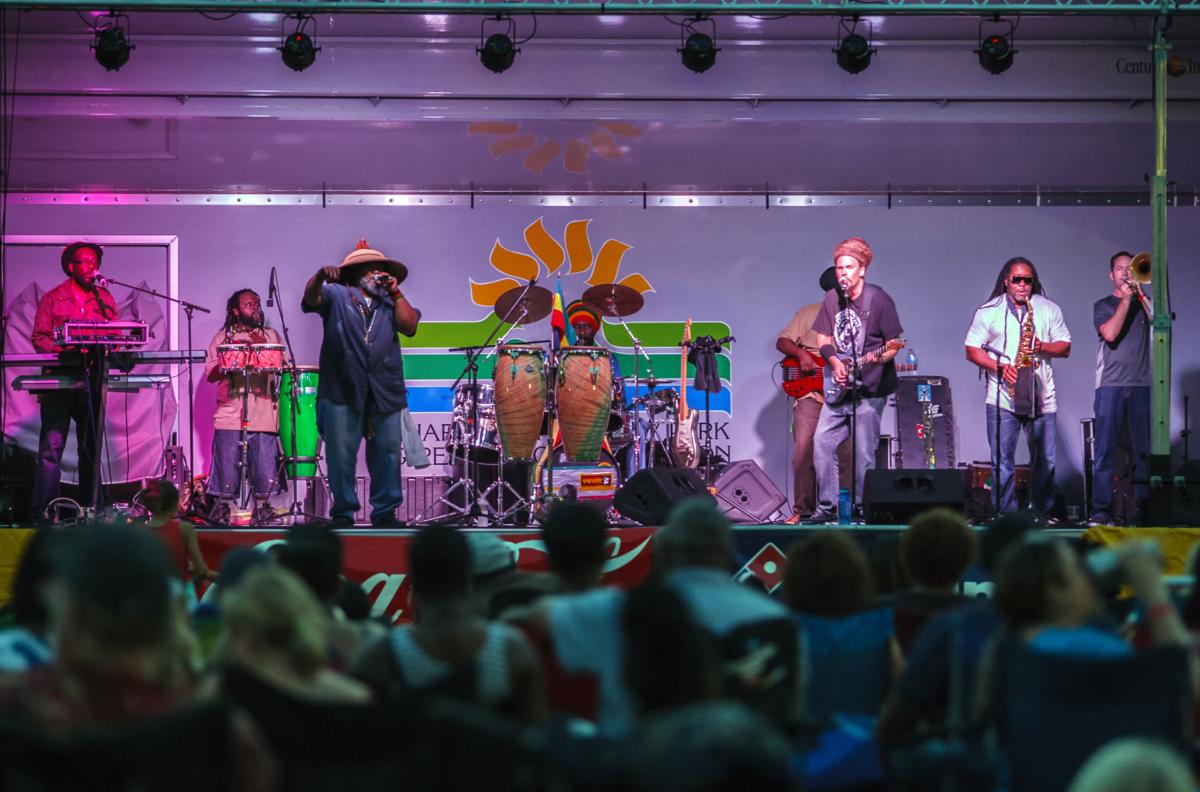 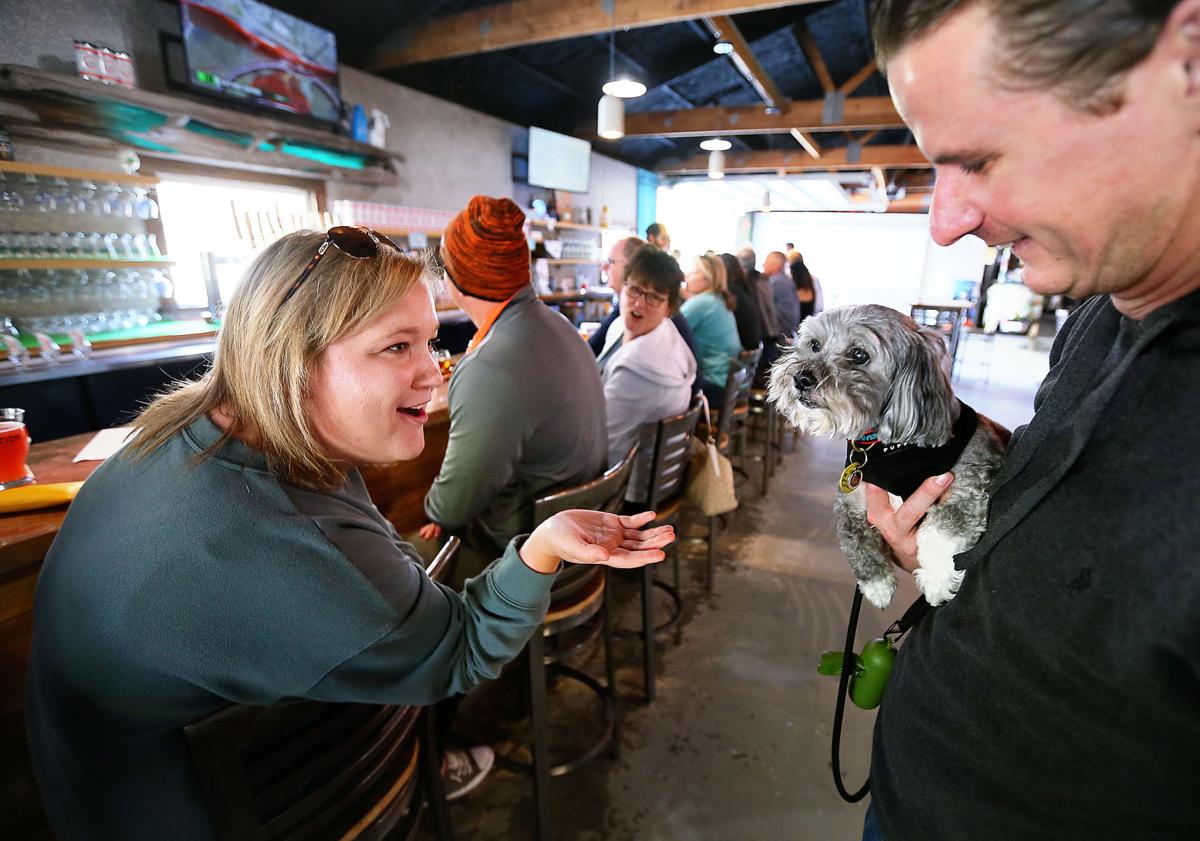 Low Tide Brewing provides a welcoming atmosphere for its guests, which included Chris Baggett's poodle mix "Alfie." Alfie got the attention of Jessi Mohn and some others at the bar.

Low Tide Brewing provides a welcoming atmosphere for its guests, which included Chris Baggett's poodle mix "Alfie." Alfie got the attention of Jessi Mohn and some others at the bar.

Folly Beach County Park offers easy parking for beachgoers on the west end of the island, though the lot fills quickly in the busy summer months. It includes recently updated amenities, including wheelchair-accessible beach paths, showers and changing areas. The park also has chair and umbrella rentals and a snack bar in the summer.

Folly Beach's fishing pier stretches 1,045 feet into the Atlantic Ocean. Surfers flock to the Washout on the eastern end of Folly Beach. And spectators join them, especially for the Folly Beach Wahine Surf Classic, an all-female surfing contest held in early June.

The quirky island also has a slew of popular bars and restaurants near center street. Locals congregate in Bert's Market, a few blocks away, to pick up a sandwich, groceries, or free cup of coffee. Across the street, Chico Feo offers a creative array of tacos.

A diverse and exciting food scene on James Island offers much for the suburban residents there or visitors moving through the area. Five Points in the Riverland Terrace area includes several options for eating, drinking and entertainment, including bare-bones concert venue The Pour House and the independent art-house Terrace Theatre.

Other restaurants and bars worth checking out include the Smoky Oak Taproom, Bohemian Bull, Crust Wood Fired Pizza, Zia Taqueria, The Lot, Tradesman Brewing Co. and many more along main thoroughfares Folly Road and Maybank Highway.

Outdoor recreation on the island is most plentiful at James Island County Park, which boasts miles of walking and biking trails. It also has the state's largest outdoor rock wall, an off-leash dog park and water park.

Locals gather with their pets there after work for Yappy Hour four times a year, listening to live music. There are also several annual events, including the Holiday Festival of Lights and Lowcountry Cajun Festival.

Trophy Lakes off Maybank hosts a number of public events throughout the year, as well as day camps. Watersports enthusiasts can also sign up for private ski and wakeboard lessons.

The Johns Island Farmers Market is open Saturdays year-round, from 9:30 a.m. to 1:30 p.m. Stop by for fresh produce, artisan creations or a snack from a local food truck. It’s on the campus of Charleston Collegiate School off Plowground Road.

Nearby Freshfields Village is an upscale shopping and entertainment area just outside the island’s gate that offers outdoor movies, musical performances and other outdoor community events.

Seabrook Island includes luxury rentals and some private homes, as well as Camp St. Christopher. The Episcopal camp was started in 1939.

Just outside the town's gates is the Bohicket Marina, a quaint area with shops, restaurants and views of the water and nearby marsh.

Large-scale development hasn’t come to Wadmalaw Island, and many acres on this Sea Island are still devoted to farming, including a tea plantation. The waterside village of Rockville holds a regatta at the tip of the island every year.