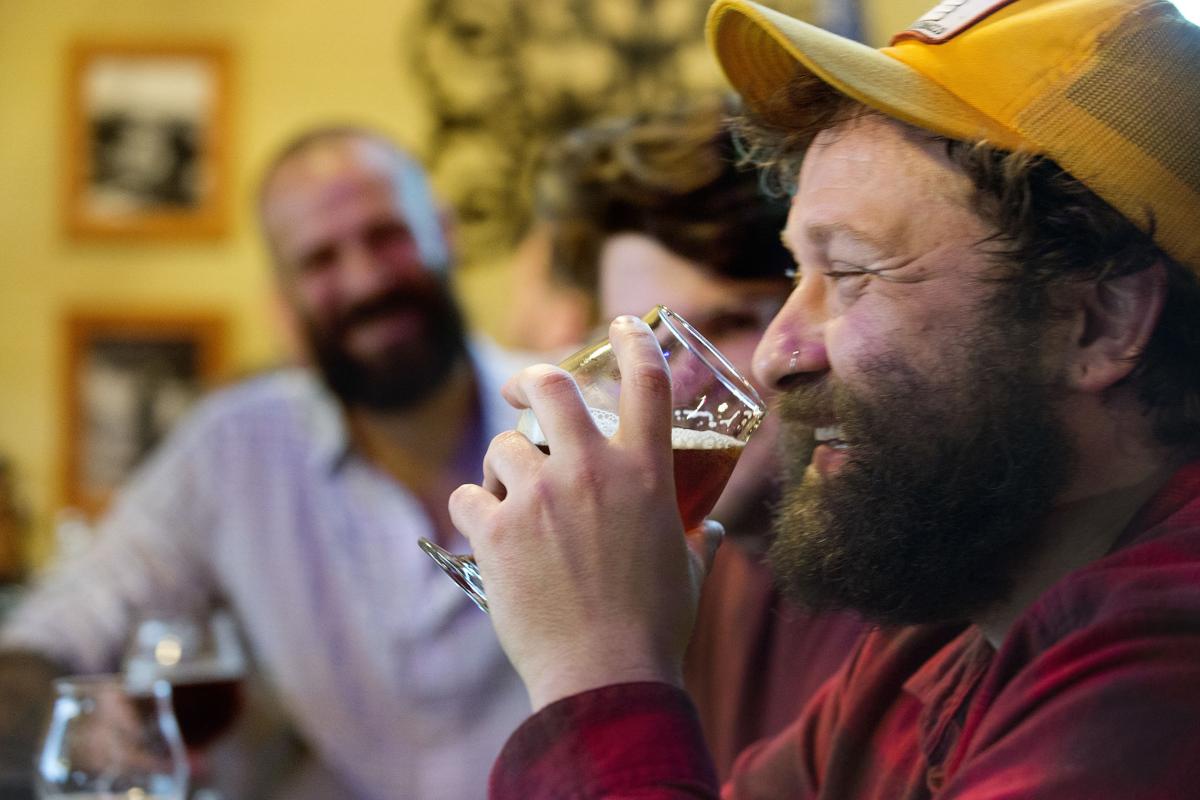 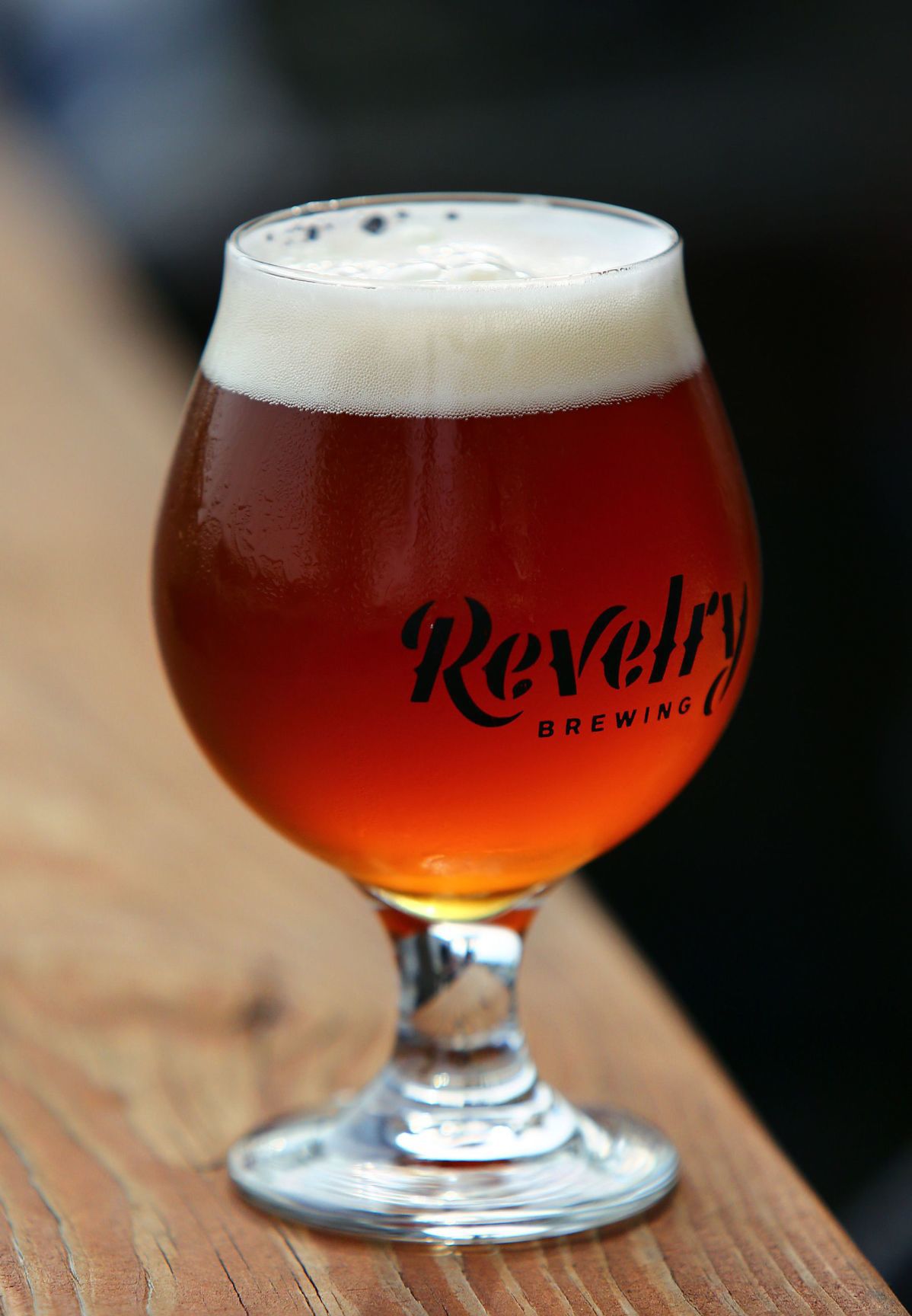 Revelry Brewing has been known to host craft beer festivals.

Revelry Brewing has been known to host craft beer festivals.

My preferred alcohol usually comes in a cocktail glass or copper mug. I'll drink beer, but I just tend to prefer trying different kinds of mixed drinks. Plus, I just moved to the Lowcountry from the Midwest, so I haven't fully adapted to the area breweries — I'm still mourning the loss of my beloved Boulevard Brewing Co.!

But Charleston is becoming known for beer and breweries, so here’s a start for the best breweries the area has to offer.

The 20,000-square-foot brewery sibling of the popular Charleston restaurant, Edmund’s Oast, is a truly great place to spend an afternoon or evening. For starters, they have some of the best smoked wings in town, and secondly, the Short Grain food truck does a weekly Tuesday pop up here — another win for the food column.

As for brews, a place to start is the Lord Proprietor’s Mild, not sour at all but a low ABV beer clocking 3.7 percent. What's more, it has a local twist: it's brewed with Charleston black tea.

Low Tide is a top priority for beer drinkers who enjoy locally-sourced brews. Beers on their menu have been infused with basil, honey and watermelon grown just a few miles down the road. Even the malt they use is grown just up in North Carolina after a grower there reached out to the Low Tide owners.

Once the garage doors are rolled up here to expose the tasting room to the street, it only take a few minutes for patrons to begin to fill the picnic tables in the room and the stools at the bar. Avondale’s Charles Towne Fermentory has quickly became a gathering place for the neighborhood because of its relaxed vibe and variety of beers available in different size pours. Although the on-tap list varies considerably, Ralf, a zwickelbier (a German-style unfiltered and unpasteurized lager) is almost always available, crisp and refreshing.

With each new release, the brewery seems to get better and more daring with their recipe prowess. They are home to lots of restaurant pop-ups too, so it’s easy to make a night of it.

Munkle brews Belgian style (which pairs well with Charleston heat), has a taproom where you can sit comfortably or rock on rocking chairs outside, and a great backstory about an uncle who was a beer-making monk and inspired the whole thing.

Westbrook is one of the biggest beer players in town. From experimental casking to cans of White Thai, this brewery seems to do it all, including creating a cult following for its various Mexican Cake bottle releases and an American trend with their Gose introduction into the stateside market.

Prepare for a laid-back experience that gets you up close and personal to the brewing process. Owner/brewer Jason Caughman’s ability to deftly balance flavor in his tight selection of beer means that you’re likely to see his taps outside of the brewery at some of the best bars in town. Though be on the lookout for the fact it is only open Thursday through Sunday!

A fixture and leader in the South Carolina brewing scene since its creation in 2007, Coast focuses on local and organic ingredients to make its beer. Like Lo-Fi, Coast Brewing Company has abridged hours and is open only Thursday through Saturday.

Focused on making “good, solid beer for good, solid people,” Tradesman leveled up recently with much bigger brewing capacity than its former James Island digs. What hasn’t changed, though, is the good beer and the good people.

Notes from the field as Charleston Beer Week nears its midpoint.