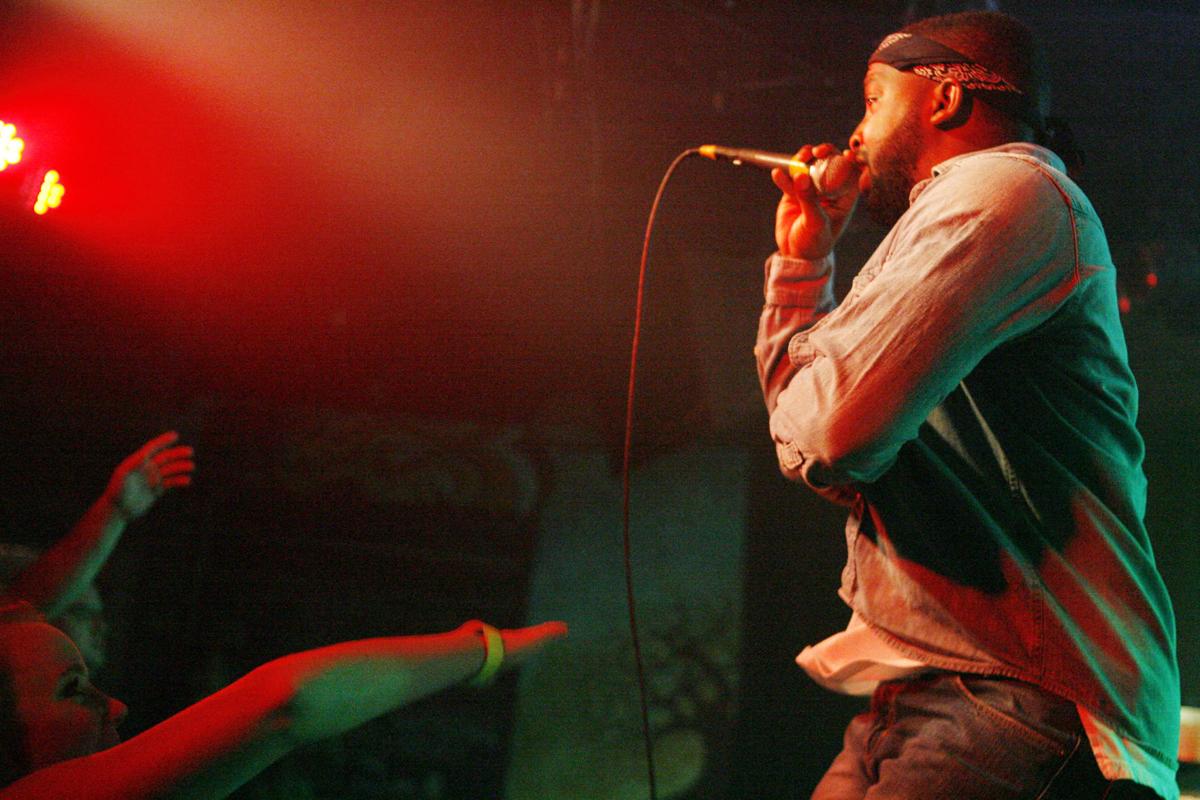 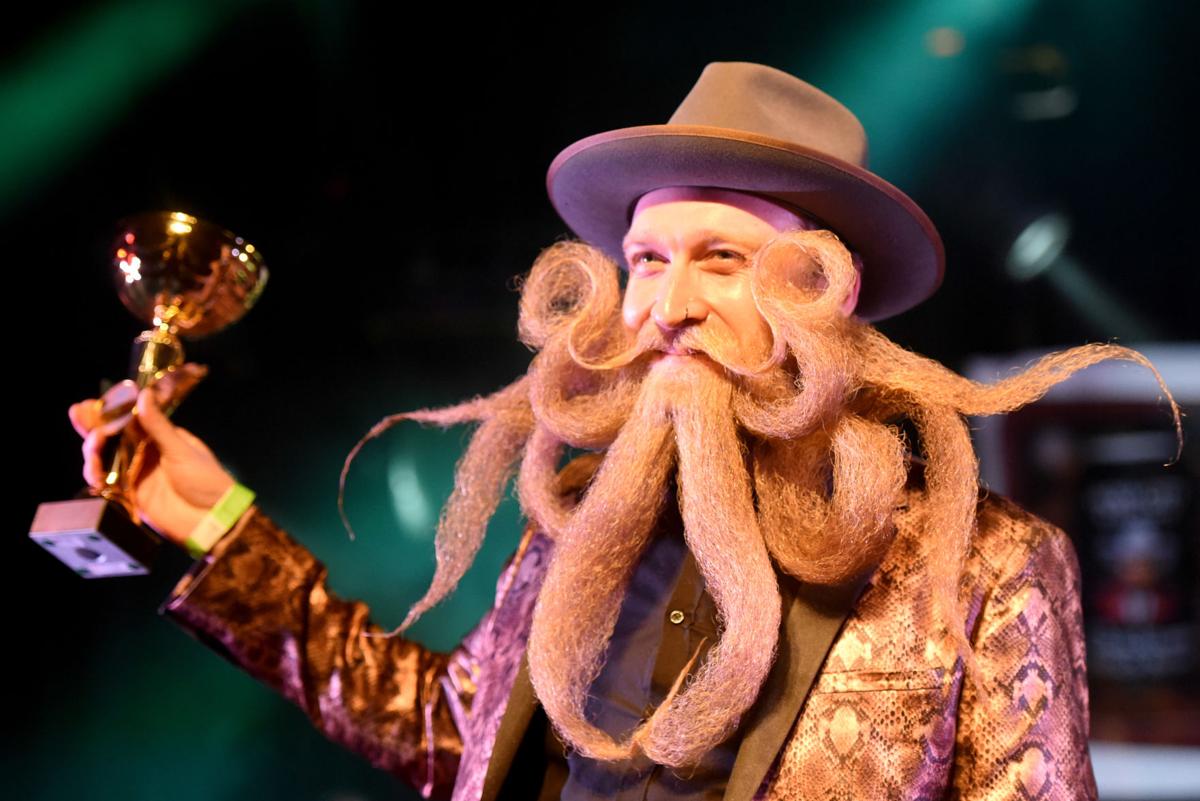 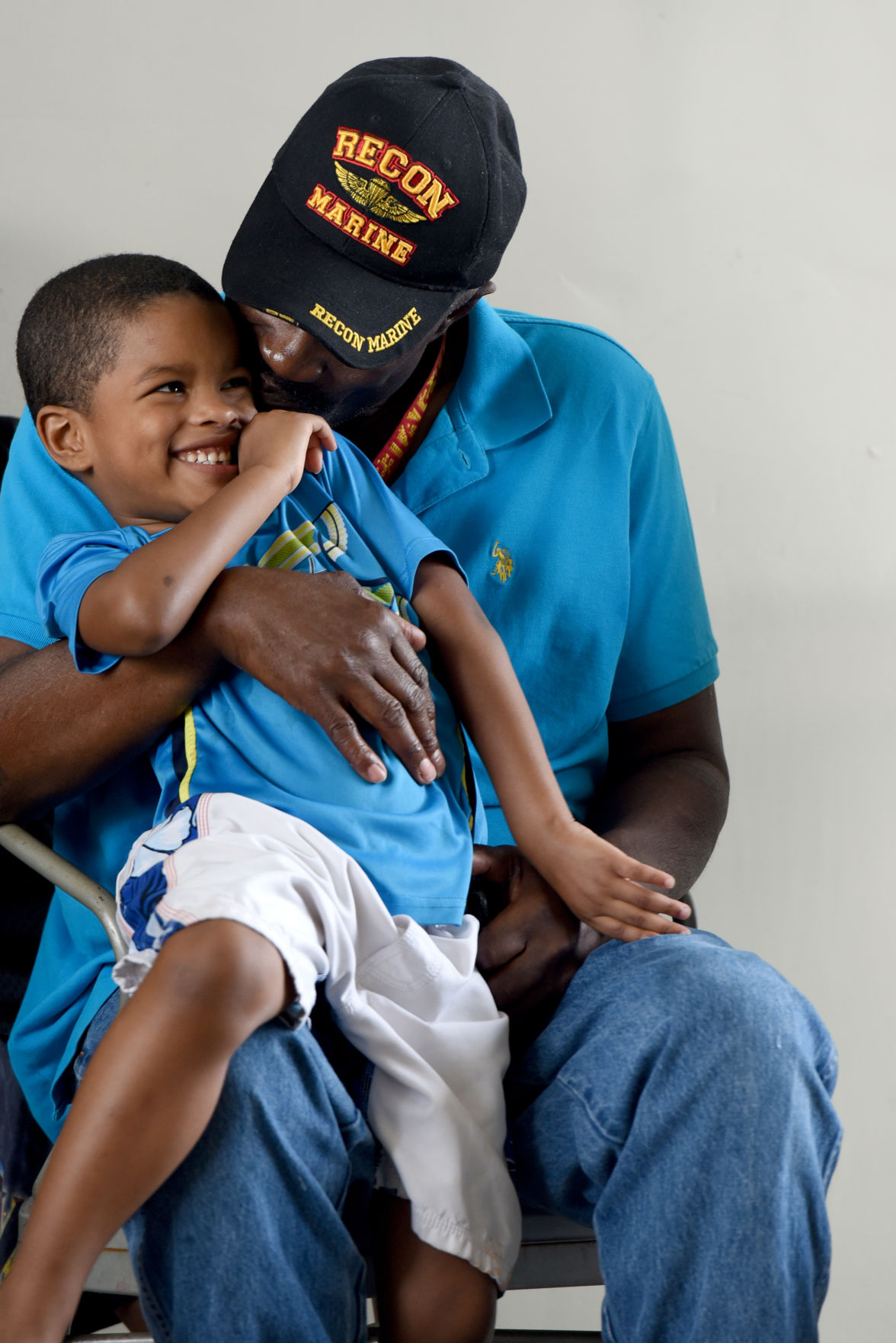 Billy and Robert Martin have a laugh during Hip Hop 4 Humanity at the Purple Buffalo. 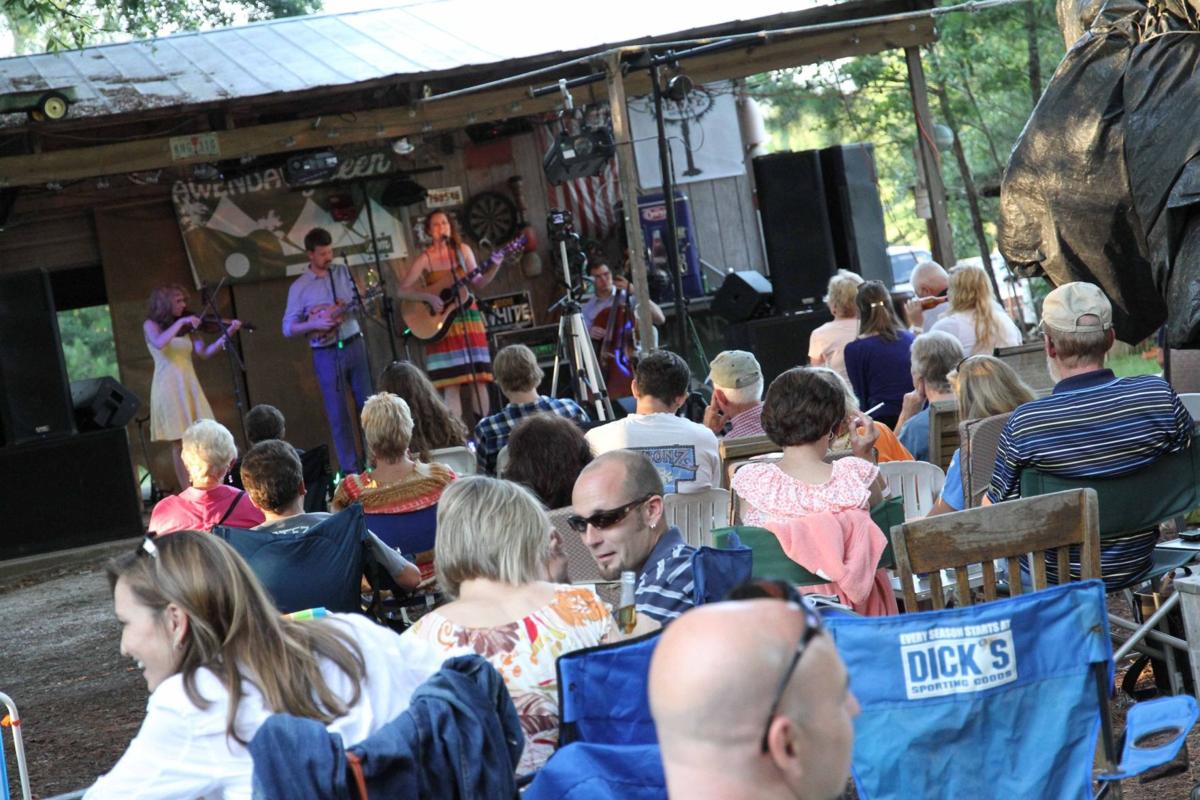 Head over to Awendaw Green for an evening of live music just as the weather is warming up.

Billy and Robert Martin have a laugh during Hip Hop 4 Humanity at the Purple Buffalo.

Head over to Awendaw Green for an evening of live music just as the weather is warming up.

Live music is a staple of Charleston’s nightlife scene, so you won’t have a hard time finding your groove out on the town. There’s a healthy mix of small clubs mostly dedicated to budding artists around the region and larger venues that book the big-name acts.

Here are 10 of the best spots to catch a show.

North Charleston is where the largest touring acts typically stop to perform in the Lowcountry. The venue, at 5001 Coliseum Drive, seats about 10,000 and hosts popular performers such as pop sensations Ed Sheeran and Megan Trainor. Its smaller sister venue on the same property, the North Charleston Performing Arts Center, is a seated theater boasting acts including Norah Jones and Vince Gill.

At 1977 Maybank Highway, James Island, this venue is a local favorite for its easygoing, grassroots vibe. It’s a midsize space that boasts the fattest schedule of local bands, emerging artists and plenty of well-known acts typically within the rock, jam band and funk realms. Come hungry, since it’s connected to two restaurants: The Lot, a hyper-local bistro, and ElBo Truckin’, a Cuban-inspired food truck. Highlights of the fall music schedule include shows by indie group Colony House and reggae band The Movement. Catch free shows on the venue’s outdoor deck stage most nights from 6-9.

The Music Farm, at 32 Ann St., has long been a staple of downtown Charleston’s music scene. A little larger than the Pour House, it’s the place that will bring in prominent up-and-comers on the national scene from indie, soul, rock and pop genres. It’s also become the go-to for DJs and some hip-hop if you’re looking to hit the dance floor. The place gets pretty packed with capacity crowds, so buy tickets early and don’t wear your fanciest pair of shoes.

The 900-seat venue, at 37 John St., is known for its sharp acoustics and sophisticated feel. It’s a listening room first and foremost, so it’s ideal for the Charleston Jazz Orchestra and bluegrass groups from around the Southeast. In recent years, it’s also found its stride with Americana and soul acts such as Jason Isbell, Shovels & Rope, St. Paul & the Broken Bones and many others.

With the sand, sea and starry sky for a backdrop, the club at 1008 Ocean Blvd., Isle of Palms is one of the best beachfront venues in the state. Of course, that also means its most popular season is in the summer, when it hosts national acts and Lowcountry favorites such as Travelin Kine and Sol Driven Train.

Local lineups abound at 970 Morrison Drive, a cozy and quirky venue with a large outdoor patio, impressive wraparound bar and outdoor cornhole space. When the lights are swinging, it means the bartenders like the music, which takes place on an intimate stage. This is where local breakout bands get their start, from Susto to Stop Light Observations, and where Charleston favorites of almost every genre play on any given weeknight or weekend. Discover the heart of the local music scene here.

It may be known for its hot dogs — try the Mac 'N' Beer Chz or Hot Mess — but the venue at 1117 Magnolia Road also features bands among a variety of genres, from rock, pop and hip-hop to bluegrass, ska and punk. You can catch psychedelic projects like Dumb Doctors here, along with soulful sounds from The Mobros or experimental electronics from Infinitikiss. The outdoor patio covered with murals rivals the interior decor, which includes a PBR wreath and cardboard stars dangling from the ceiling.

A swanky vintage atmosphere and craft cocktails nicely complement the live music at 504 Meeting St. Jazz, funk and blues are all genres you will find at this elegant neighborhood speakeasy.

For funky art and music from hip-hop, hardcore and indie artists both touring and local, head a little farther off the peninsula to 2702 Azalea Drive, North Charleston. Here, you'll find a space operated by the previous owner of King Dusko, one of King Street's former staple venues for the college crowd and beyond.

If you’re the type of music fan that enjoys exploring new genres and under-the-radar bands, check out the organization that brings regional acts to an intimate Barn Jam every Wednesday at the Seewee Outpost in Awendaw. It’s a bit of a drive, but for a $5 donation, it boasts a simple, serene environment for listening to bluegrass, country and roots music primarily.