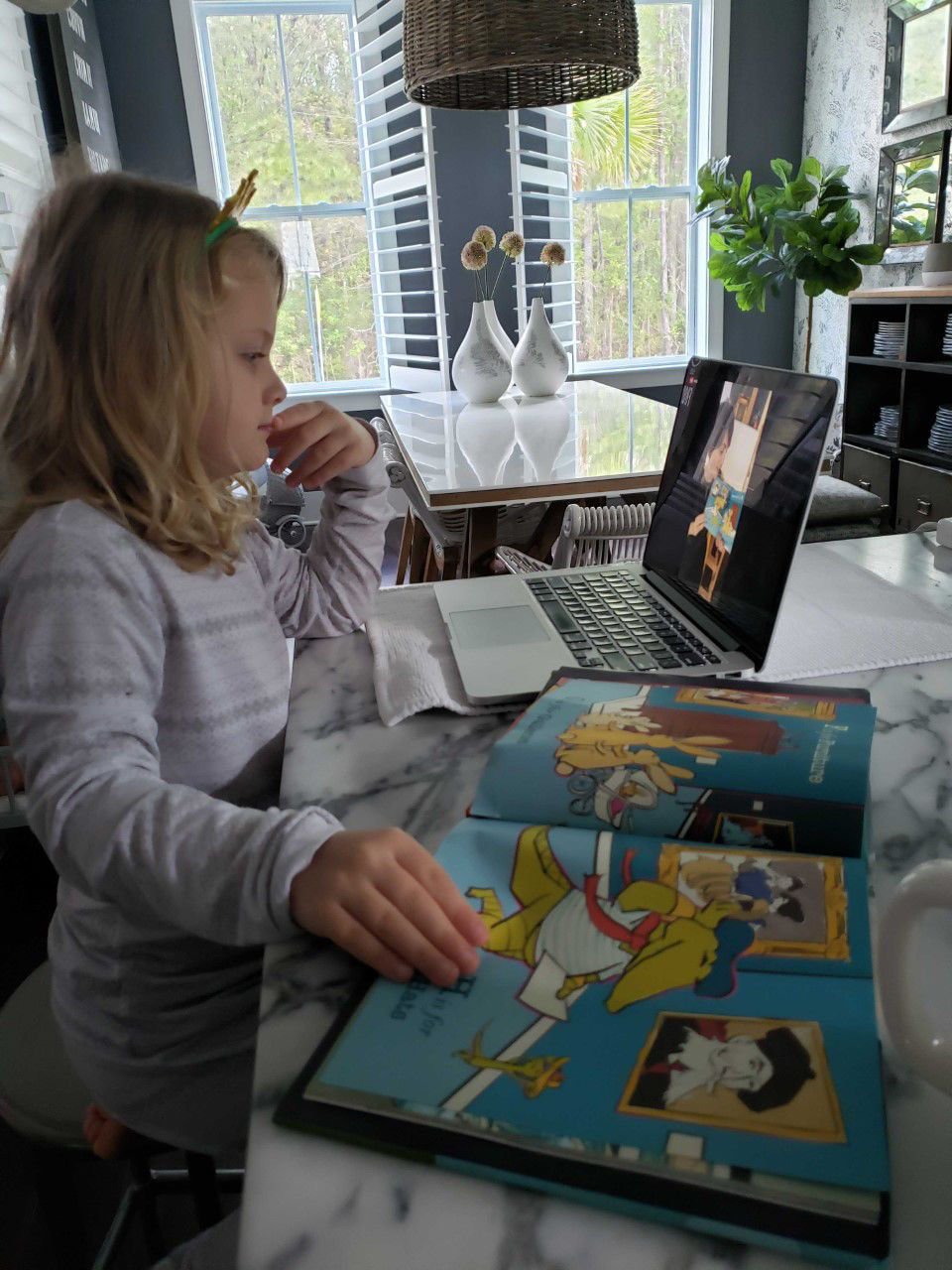 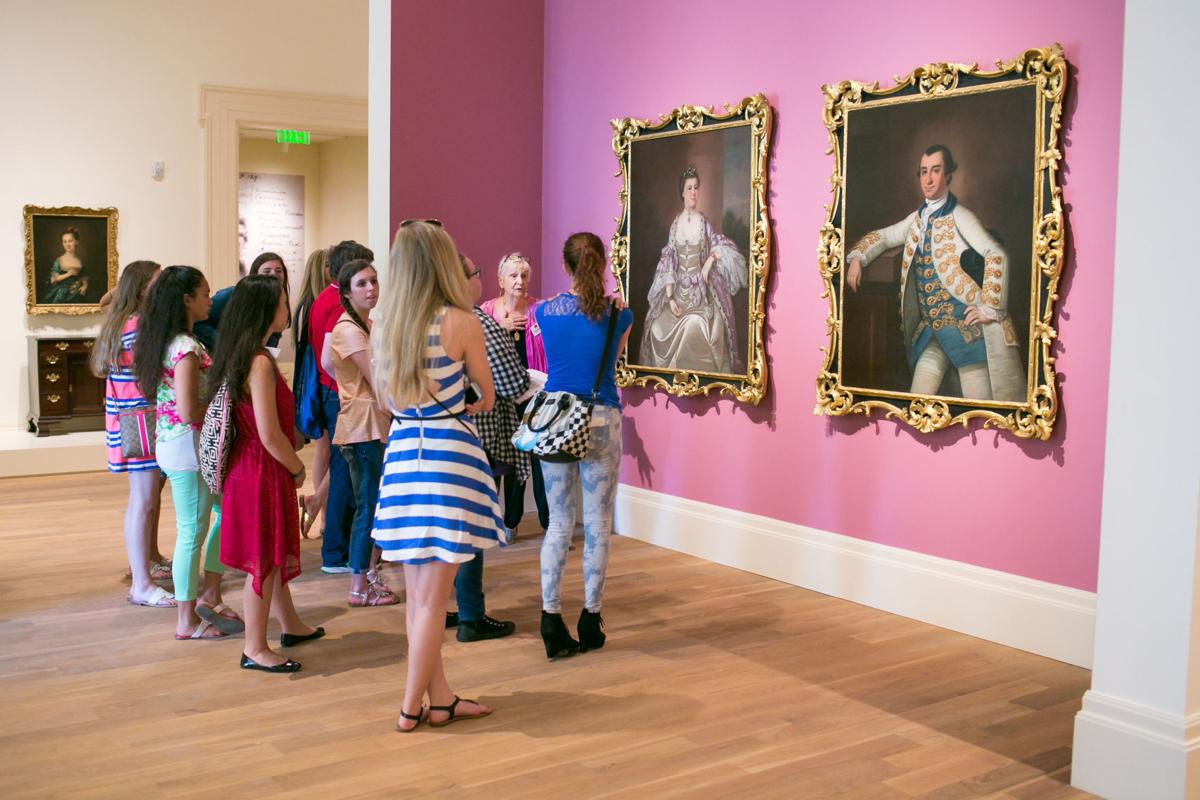 Summer patrons visit The Gibbes Museum of Arts in 2019.  The museum is open. You must wear a mask and follow the one-way pattern through the Museum. Provided 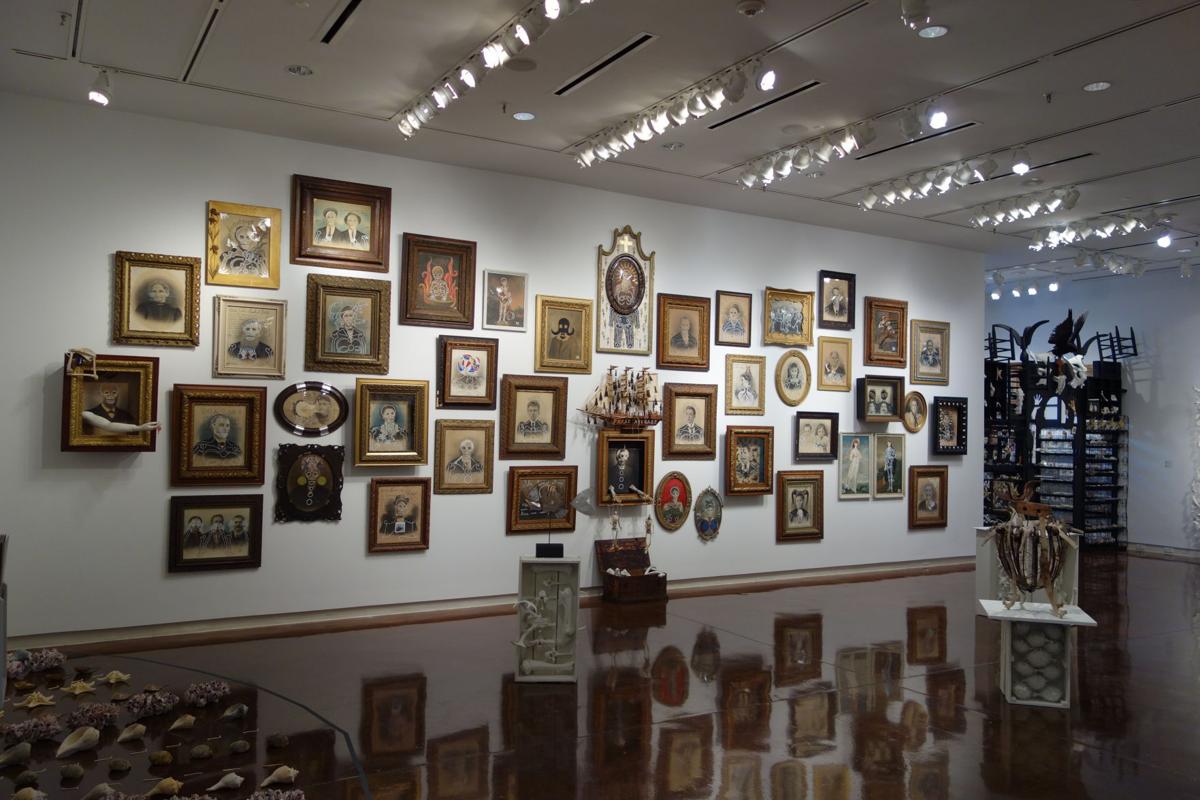 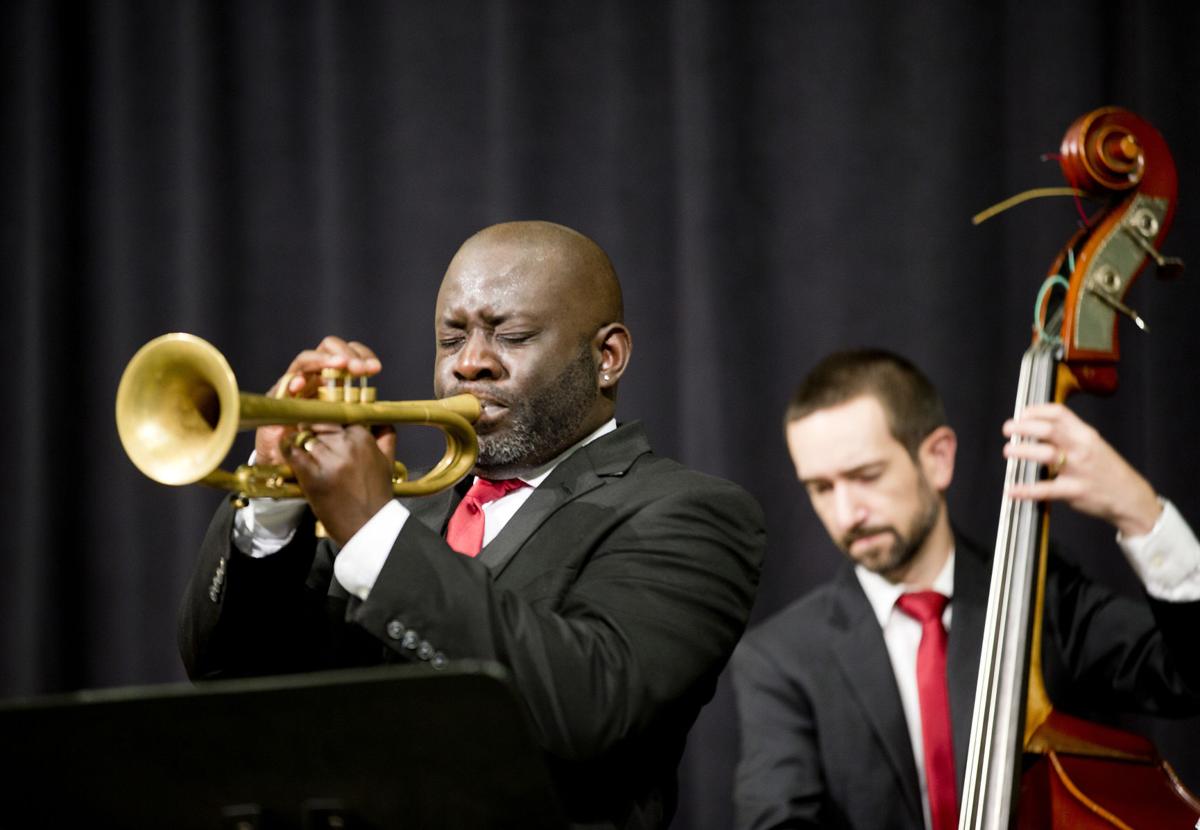 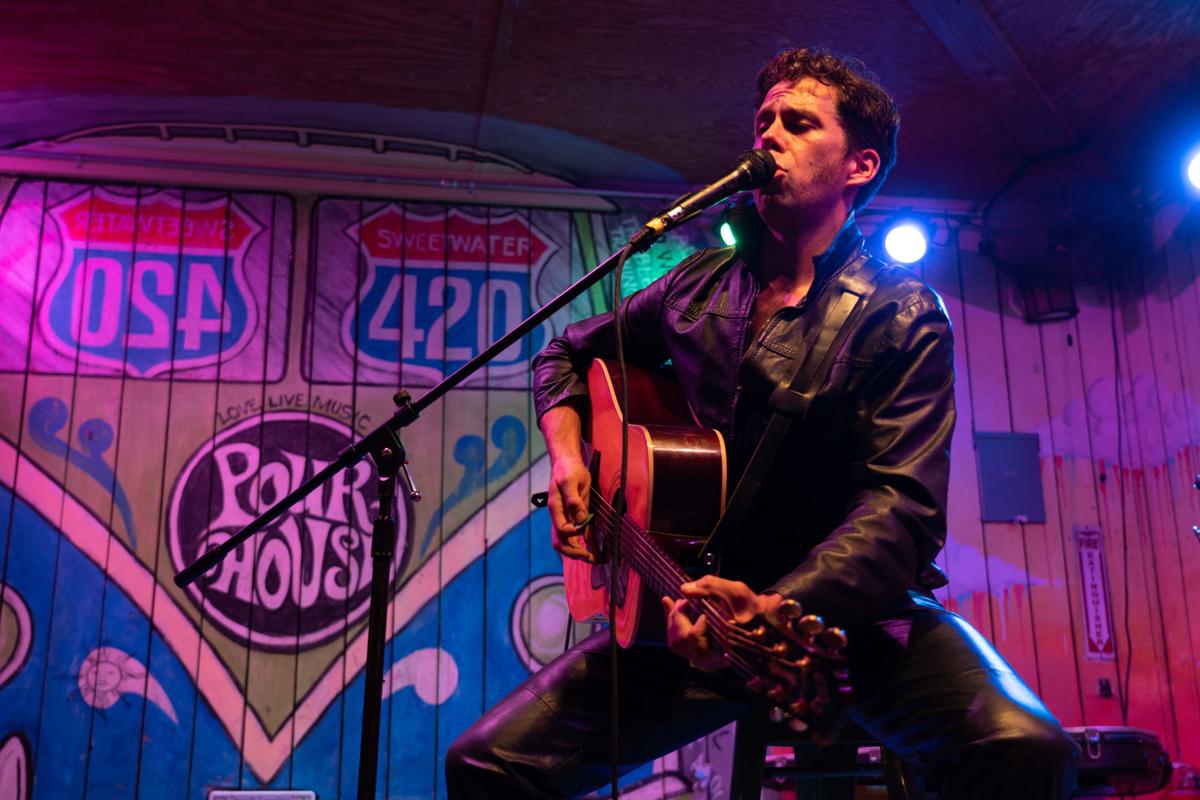 In commemoration of the anniversary of Elvis’ death, the Charleston Pour House holds its annual Elvis Ain’t Dead Fest in 2019. The Pour House is a nexus for local musicians. Stephen Massar/Special to The Post and Courier

Summer patrons visit The Gibbes Museum of Arts in 2019.  The museum is open. You must wear a mask and follow the one-way pattern through the Museum. Provided

In commemoration of the anniversary of Elvis’ death, the Charleston Pour House holds its annual Elvis Ain’t Dead Fest in 2019. The Pour House is a nexus for local musicians. Stephen Massar/Special to The Post and Courier

This fall, the arts and culture scene in Charleston may emerge in a different form than it has in the past, but it still promises ample inspiration. If artists and practitioners have demonstrated anything of late, it is their ability to remain creative and responsive to the times, shifting platforms, forging new content and connecting in whatever manner possible to uplift and entertain us all.

With zest and with Zoom, the music scene continues to churn out concerts that infuse those at home with its world-renowned talents spanning classical, jazz, R&B, gospel, pop, hip hop and experimental genres and venues. Film venues continue to shift, too, whether by rearranging seating or dreaming up drive-ins in parking lots and open fields.

Charleston's stories remain as strong as ever, too. Theater makers are mounting virtual readings of narrative dramas and more that are mindful of today's pressing issues. Literary groups and bookstores are curating discussions and talkbacks, often with a Lowcountry accent.

The visual arts scene continues to shine, too, with art spaces pivoting from gallery walls to virtual halls that ensure our worlds are filled with aesthetic delights.

Whether in its magnificent space or in the digital realm,The Gibbes Museum of Art has its eye on innovation, conceiving ways to tour the gallery from afar as well as creating new shows reflective of our changing world. The same holds for City Gallery at Waterfront Park, which has lately offered immersive online video presentations and live-streaming gallery talks and panel discussions.

With its standing track record of video art installations, documentaries and film screenings, Halsey Institute of Contemporary Art at the College of Charleston continues to deliver resonant, relevant content to the campus and the community. At the same time, Redux Contemporary Art Center highlights emerging and established artists from Charleston and beyond.

The Gaillard Center has forged ahead with its new Lowcountry Listens series of online performances until it can again open its doors to local and touring companies. Be sure to visit the Gaillard Center website for the latest offerings, including those from Charleston Symphony, an artistic anchor at the hall that has been livestreaming concerts from there.

Other musical programming spanning genres can be found by way of Charleston venues including Charleston Jazz, The Royal American, Charleston Pour House and Forte Jazz Lounge, who continue to provide stellar lineups by whatever platform necessary.

Each year on James Island, Terrace Charleston Film Festival shows screenings of local, indie and international films to a discerning crowd of cineastes, and each spring presents a film festival. Those who like their viewing options with an Italian accent would do well to peruse the Nuovo Cinema Italiano Film Festival, which each fall gathers far-flung film talents for its annual immersion in Italian culture and language and plans to do so this year in a format fitting for the city at that time.

Charleston's theater scene remains vibrant and vital, too, with most live performances in venues planned for later in the year. Pure Theatre has partnered with Charleston Arts Festival and Buxton Books to launch its new "Bearing Witness" series of live-streamed readings exploring race and social justice. Charleston Stage has shared tapings of past recordings online.the professional company housed at the historic Dock Street, with a new season in the works planned for early 2021.

Others remain nimble as well. Those in search of plays and musicals can seek out Footlight Players  Cultural Arts Center Charleston, Village Repertory Co. at the Woolfe Street Playhouse, Threshold Rep; Midtown Productions and 34 West, as well as South of Broadway Theatre Company near Park Circle in North Charleston and Flowertown Players in Summerville. Theatre 99 offers improv company and Art Forms & Theatre Concepts presents works by and for African-American artists.

While Charleston continues to respond to whatever comes its way, its artists are there to mine the meaning of these days. And there is no better way to embrace our ever-evolving city that to explore its dynamic arts scenes.