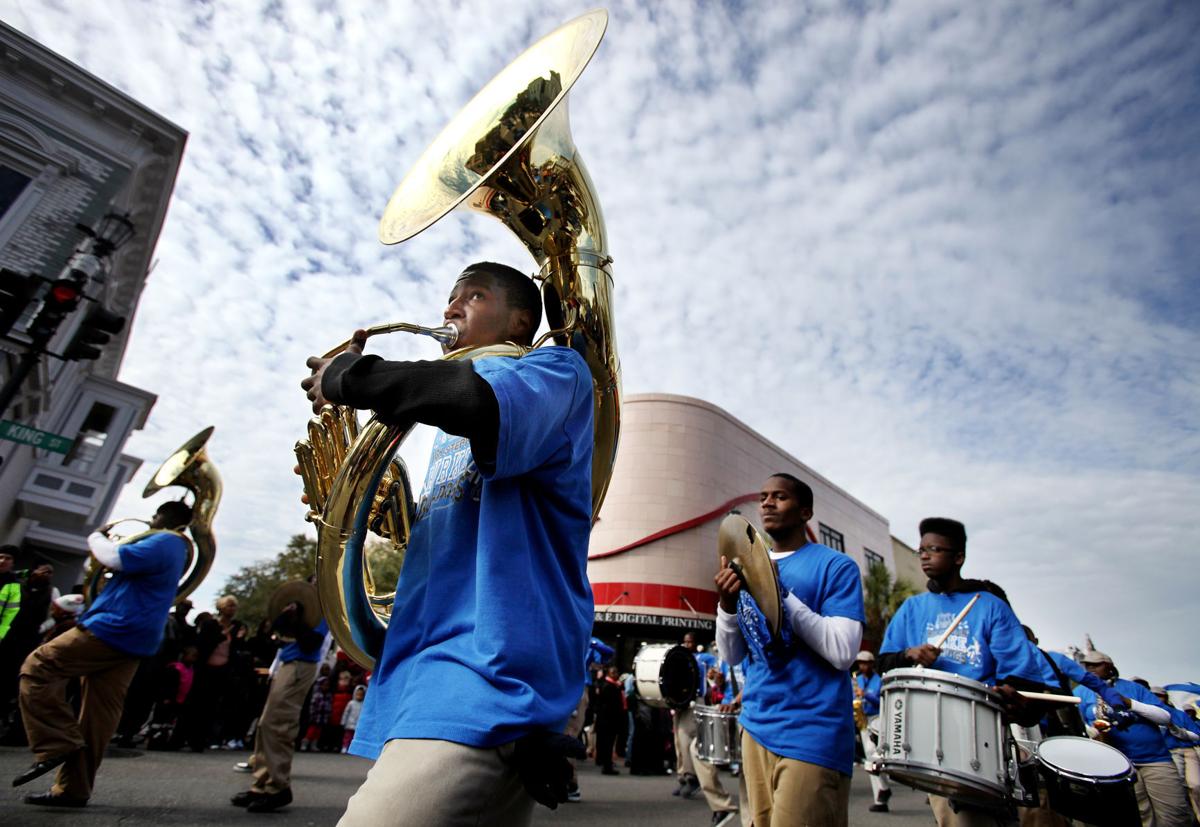 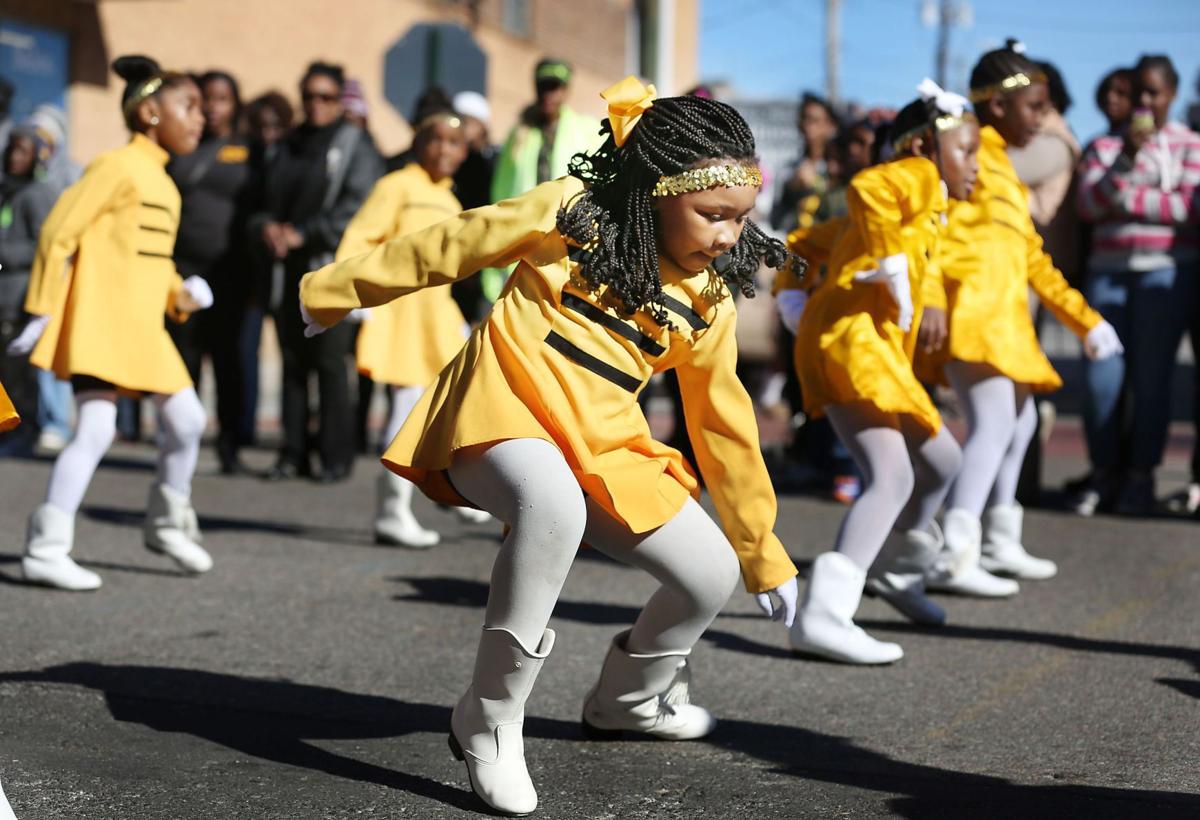 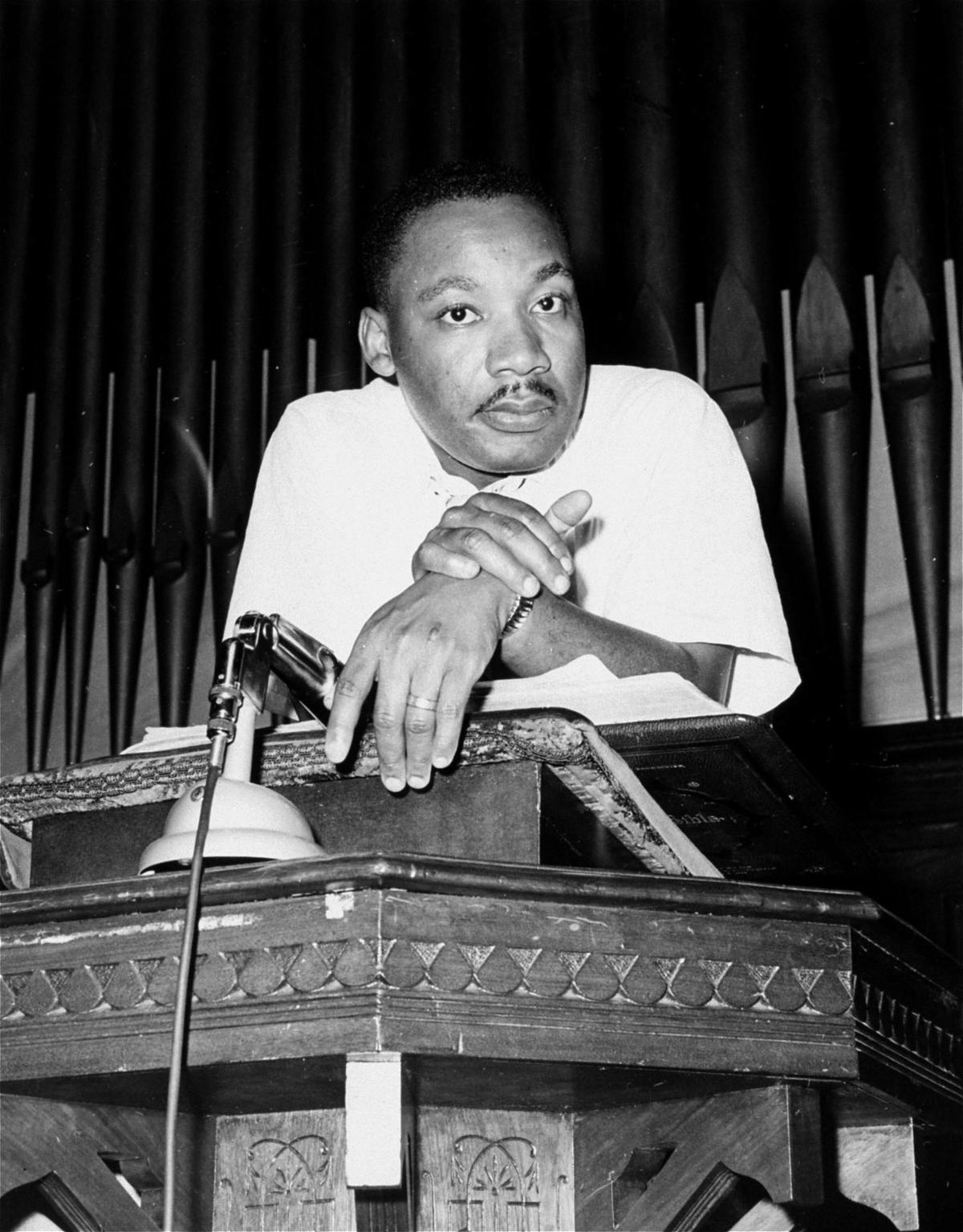 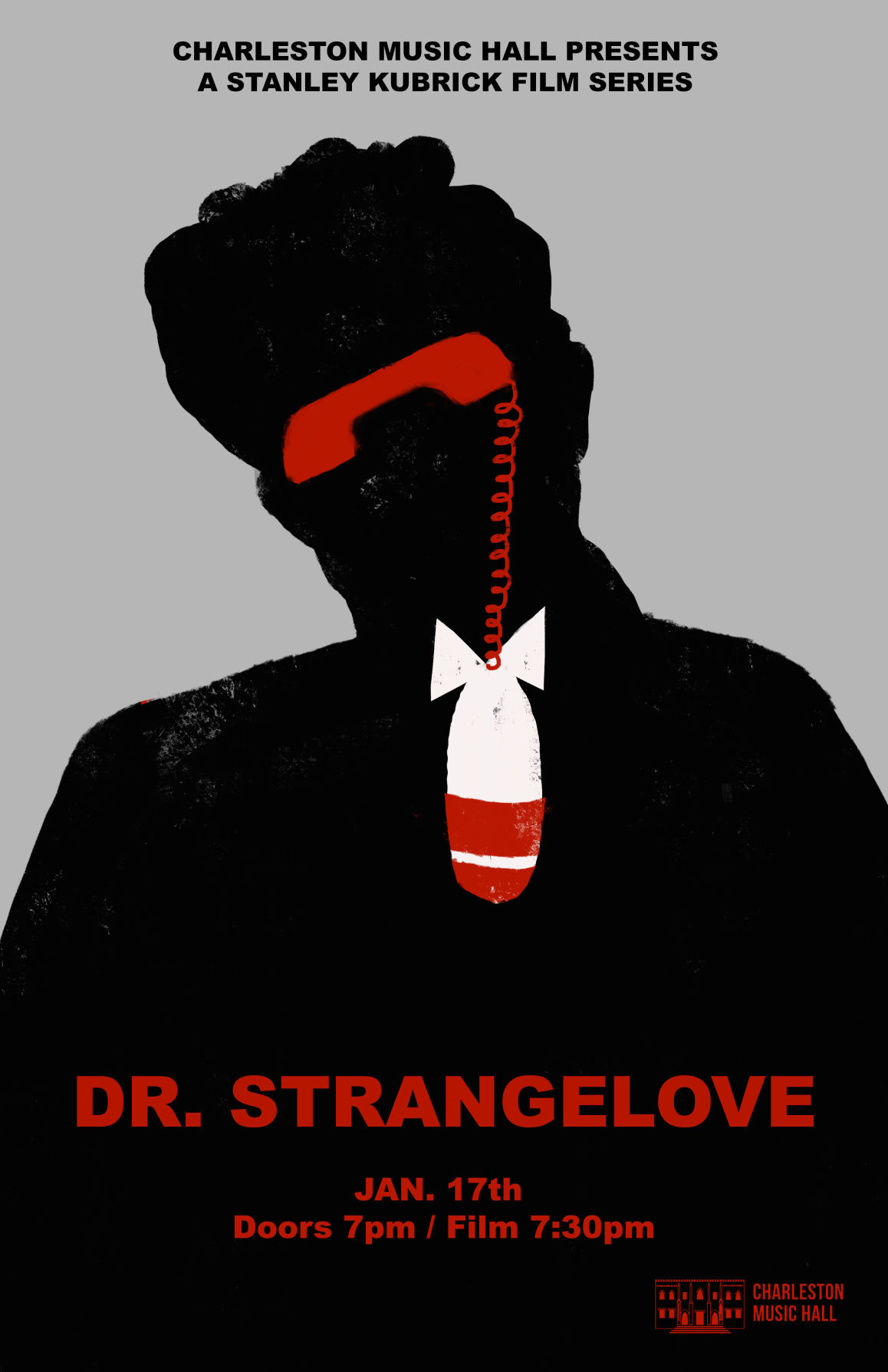 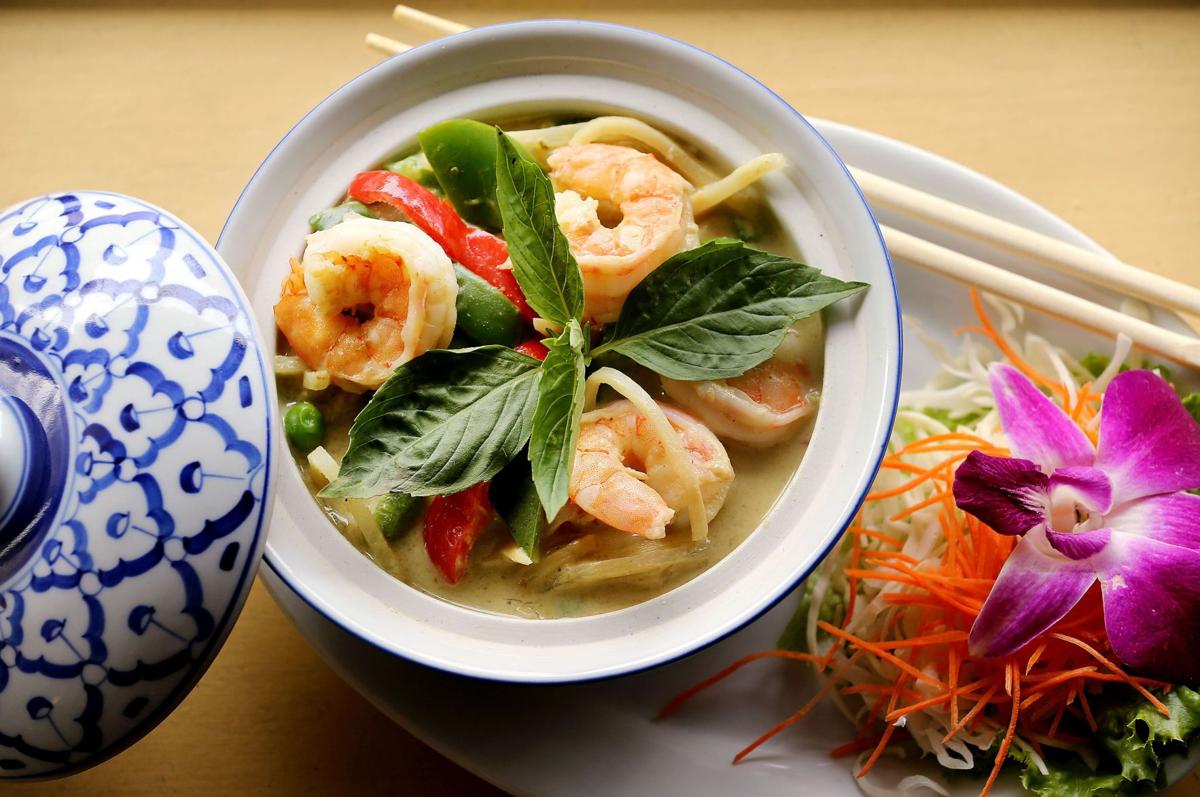 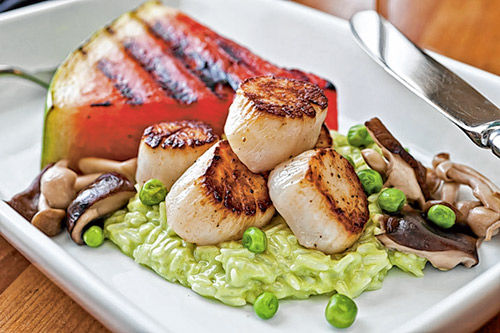 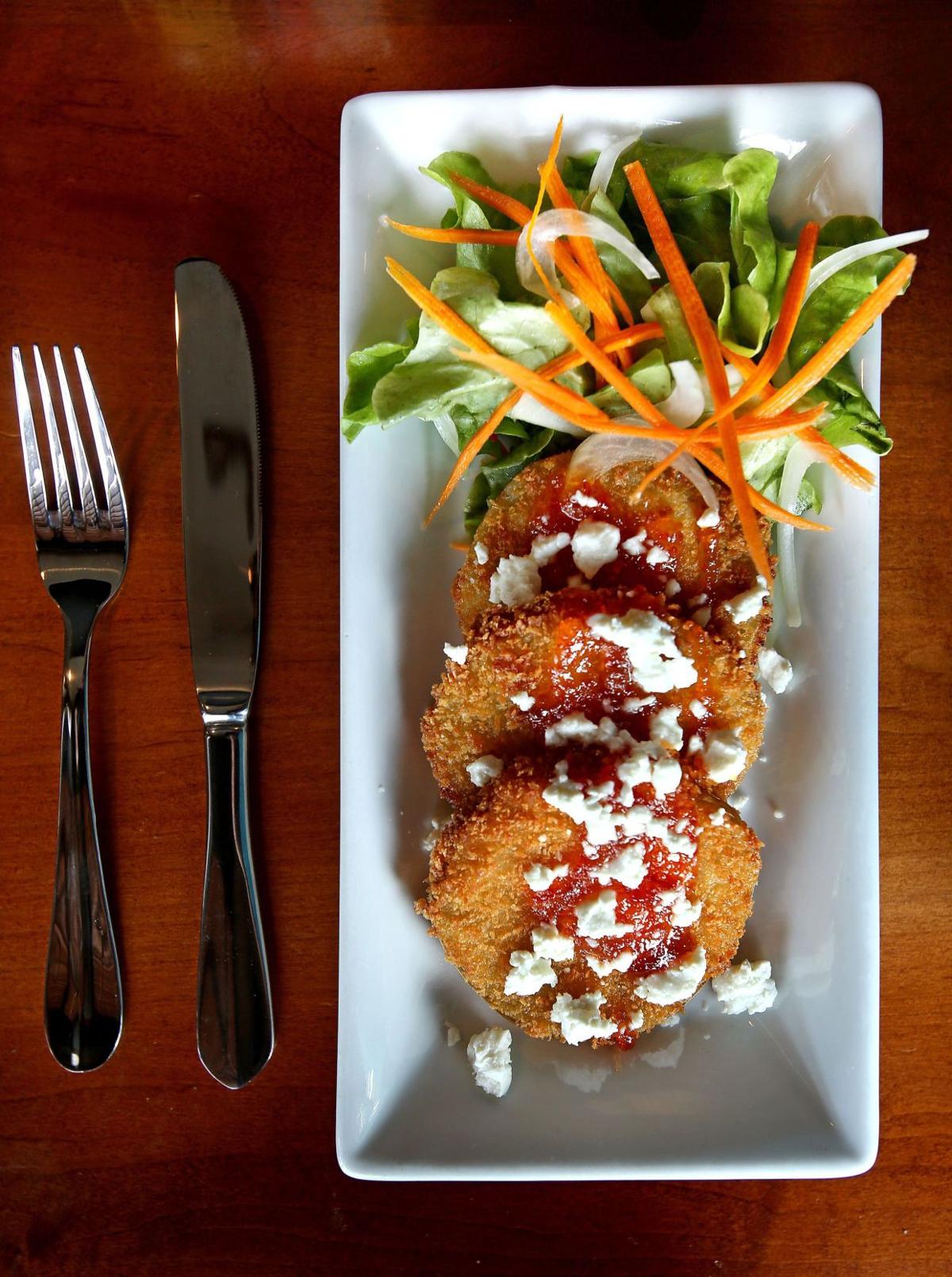 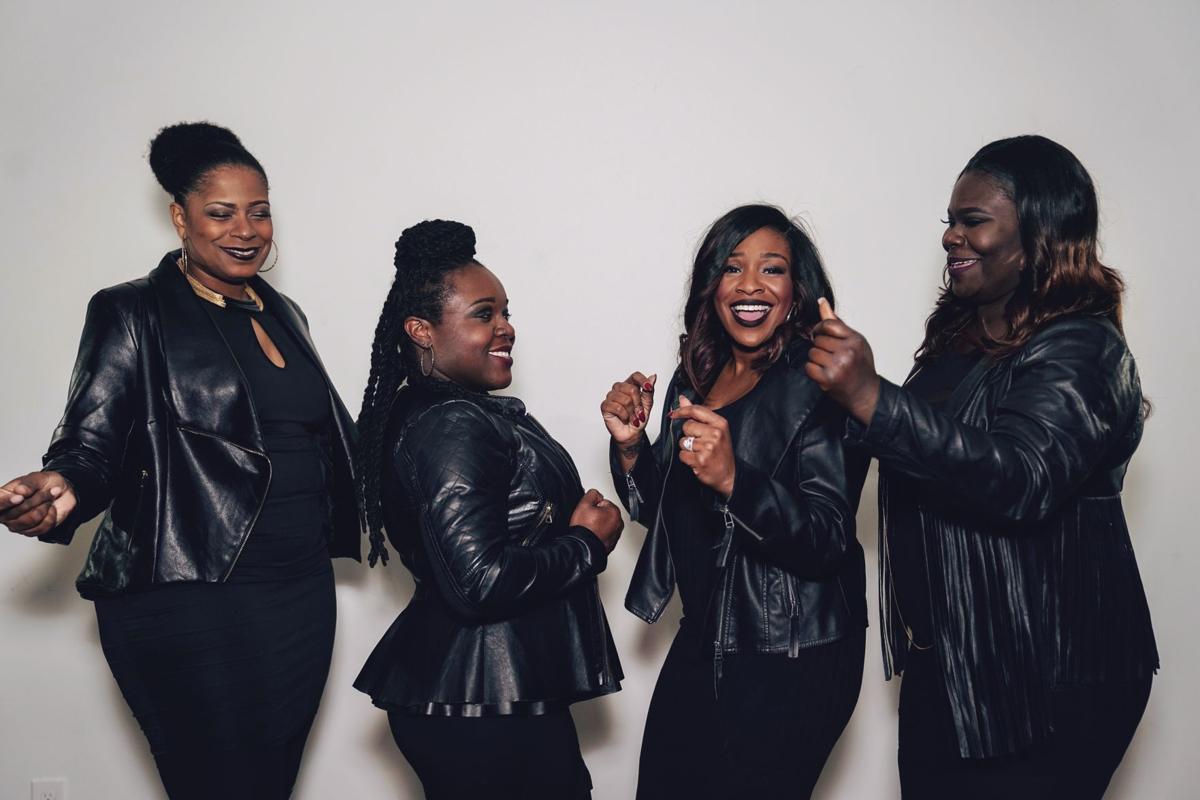 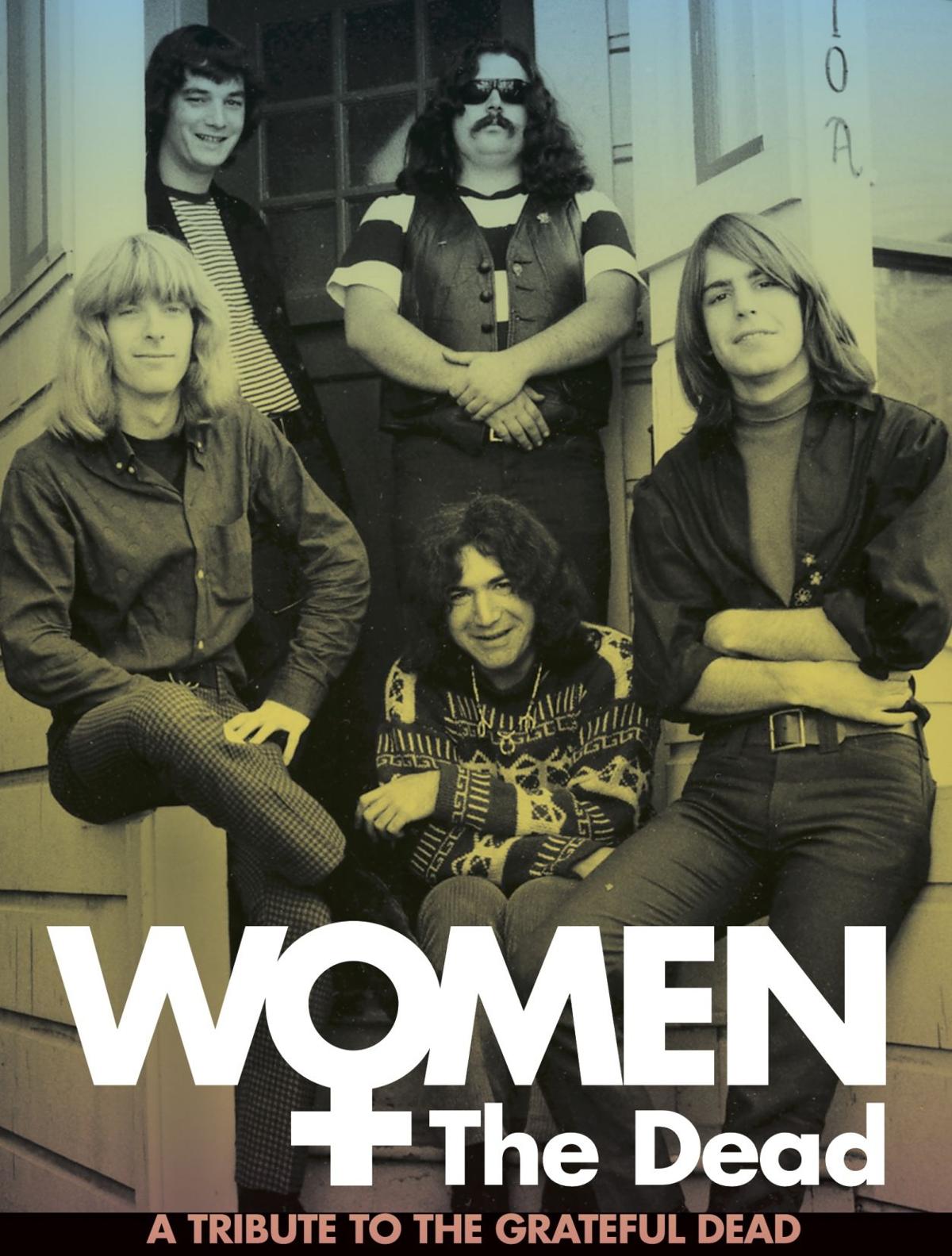 Charleston Music Hall presents "Women & The Dead: A Tribute to the Grateful Dead" on Friday.

Charleston Music Hall presents "Women & The Dead: A Tribute to the Grateful Dead" on Friday.

“Out of the mountain of despair, a stone of hope.” – Martin Luther King Jr.

Monday is the birthday of civil rights icon the late Rev. Dr. Martin Luther King Jr. and the YWCA of Greater Charleston will present a weekend full of events to celebrate his legacy. This annual observance turns 46 this year and the theme is “One Man, One Dream … Together We Achieve.”

The biggest highlight of the celebration will be Monday morning’s MLK Parade, which will begin at Burke High School in downtown Charleston and end at the Gaillard Center, just past Mother Emanuel AME Church on Calhoun Street. This year’s grand marshal will be Jerome Taylor, the appointed interim chief of police with the Charleston Police Department. He is the second black police chief in the history of the department, the first being the late Reuben Greenberg. Around 3,000 celebrants are expected to participate in the parade.

Charleston’s first poet laureate Marcus Amaker will host the MLK Youth Speak-Out/Poetry Slam at the Charleston County Main Library on Saturday. This event will include food, music, prizes and more.

PRICE: Free and open to the public

Morris Street Baptist Church will host the MLK Ecumenical Service on Sunday, with keynote speaker Michael Boulware Moore, president and chief executive officer with the International African American Museum. Moore is a descendant of Robert Smalls, an African slave who commandeered a Confederate ship in the Charleston Harbor in 1862, turned it over to the Union forces, became a captain in the Union army and later was elected to the South Carolina state Legislature and Congress.

Daisies. Rainbows. Kittens playing with yarn. Goats in pajamas. These are things most definitely not depicted in a Stanley Kubrick film montage. What you will see is some pretty freaky, mind-boggling stuff. Beginning Wednesday, the Charleston Music Hall will kick off its Stanley Kubrick Film Series.

“An insane general triggers a path to nuclear holocaust that a war room full of politicians and generals frantically tries to stop” is the IMDB description of “Dr. Strangelove,” which is the opening film of the Kubrick Series, starring Peter Sellers and George C. Scott.

“All work and no play makes Jack a dull boy,” so carve some time into your schedule before the new year becomes too much to handle.

If food has anything to do with your New Year’s resolution, you may as well just wait to “truly” start until the end of January because it’s time for Charleston Restaurant Week, in conjunction with Restaurant Week South Carolina. Presented by the Greater Charleston Restaurant Association, more than 100 local venues will participate with discounted menu items or specials, such as $3 for $30 or $2 for $25, or within any range they deem appropriate. With all of the snow days the area has had lately, it’s the perfect time to get out of the house and enjoy some of the mighty fine dining options around town. Check the website for details on participating restaurants and pricing options.

Yes, indeed, the Pour House and Mahogany Soul are ready to “rock you, Chaka Khan” on Saturday. It’s only fittin’ that Zandrina Dunning, Christian Smalls, Aisha Kenyetta and Shineika Townsend are going to break it down for you with the Soul Icons tribute to Chaka Khan, Jill Scott, Aretha Franklin and Sade. These ladies are going to blow the doors right off the James Island establishment. R-E-S-P-E-C-T what these women are going to bring forth: “Smooth Operator,” “No Ordinary Love,” “The Sweetest Taboo” – those Sade songs cover some of our middle AND high school dances. Also getting their groove on with the ladies will be Stephen Washington (keys), Kenny Shider (bass), AJ Jenkins (drums) and Greg Loney (lead guitar).

Guessing it’s fair to say that a considerable proportion of us have found ourselves sitting in a living room somewhere at some point listening to a friend’s live version of Jerry and the Dead, whether it’s from the Fillmore East in NYC from 1970 or Madison Square Garden in 1987. But take the haunting, hippie melodies of Jerry and company and imagine them revamped with the harmonies of pure, female voices — high, low; crystal-clear, rough-around-the-edges; all the grit and all the goodness.

The series will carry on throughout 2018 with “Women & …” tributes to Tom Petty in March, The Beatles in September and a little switch-a-roo in November with “Guys & Gillian: A Tribute to Gillian Welch,” currently scheduled to feature John Holenko, Bob Culver, Derrick Deakins and Mark Yampolsky.