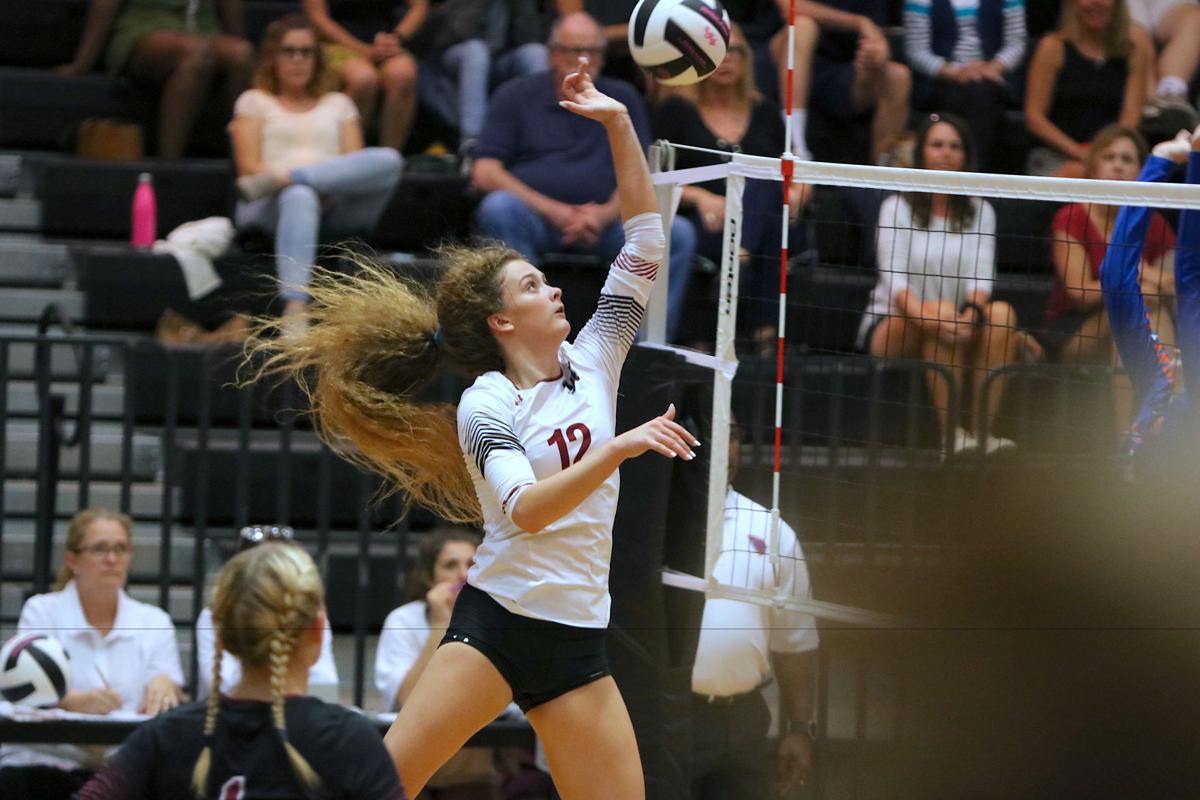 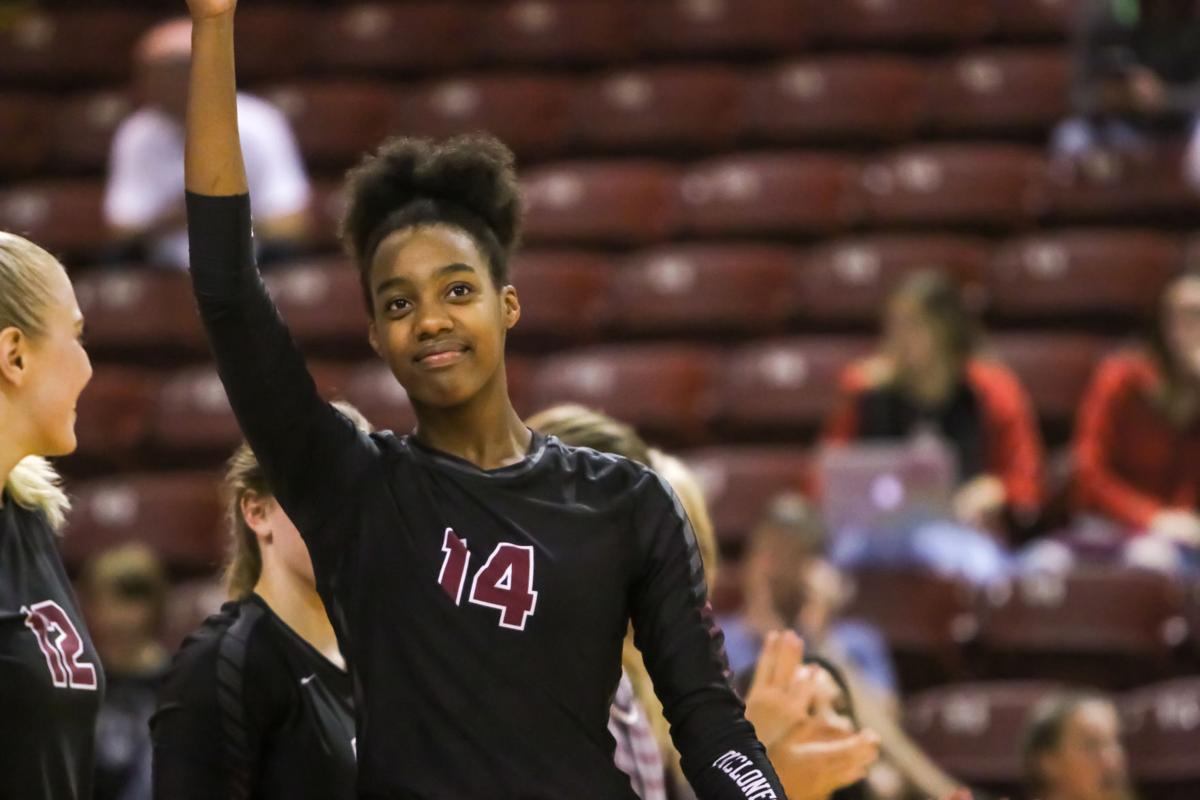 Two local preps have been recognized among the top volleyball players in the nation.

Singletary was one of 150 players nationwide selected to the All-American roster. Gosnell was one of 75 to receive highest honorable mention honors.

Singletary logged 539 kills this fall, second-best in the entire state regardless of league or classification, for the SCISA AAA state champion Cyclones. Her 93 blocks ranked third in all of SCISA. Singletary was one of just seven sophomores to receive All-American honors. Just 22 middle blockers were selected in all.

Gosnell posted 510 total kills, third-most in the state, trailing only Gatorade Player of the Year Sophie Fischer of Nation Ford in the S.C. High School League.

Gosnell, an Indiana signee, also put up 333 digs and 40 aces for the state quarterfinalist Warriors.

Sincere Brown was the only one on stage not smiling. He was trying hard to temper his emotions.

He recognized the sound immediately.

Keegan Williams: It was all worth it

Jaylen Green was one of the first. He was just a sophomore when Philip Simmons opened its do…

Sam Laydon didn’t want it to be over.

How the Bishops measure success in the early rounds

Paul Runey, if he’s being honest, isn’t terribly concerned about the score.

It could’ve went either way — the final outcome, a last-minute attempt, countless other plays that would’ve swung things in either side’s favo…

Oceanside moved past Eau Claire, 50-31, in the opening round of the Class AA playoffs Wednesday in Mount Pleasant.

Wando onto third round with late free-throw rally

Wando onto third round with late free-throw rally

One player got raked across the face and wore the red scratch marks down his cheek the rest of the night. Another was bleeding from his elbow.…

Oceanside fell to Whale Branch, 44-38, in the third round of the Class AA boys state playoffs Tuesday in Seabrook.

Porter-Gaud senior Elise Pearson scored a game-high 25 points and  Asa Synder added 18 to lead the Cyclones past First Baptist, 55-52, in the …