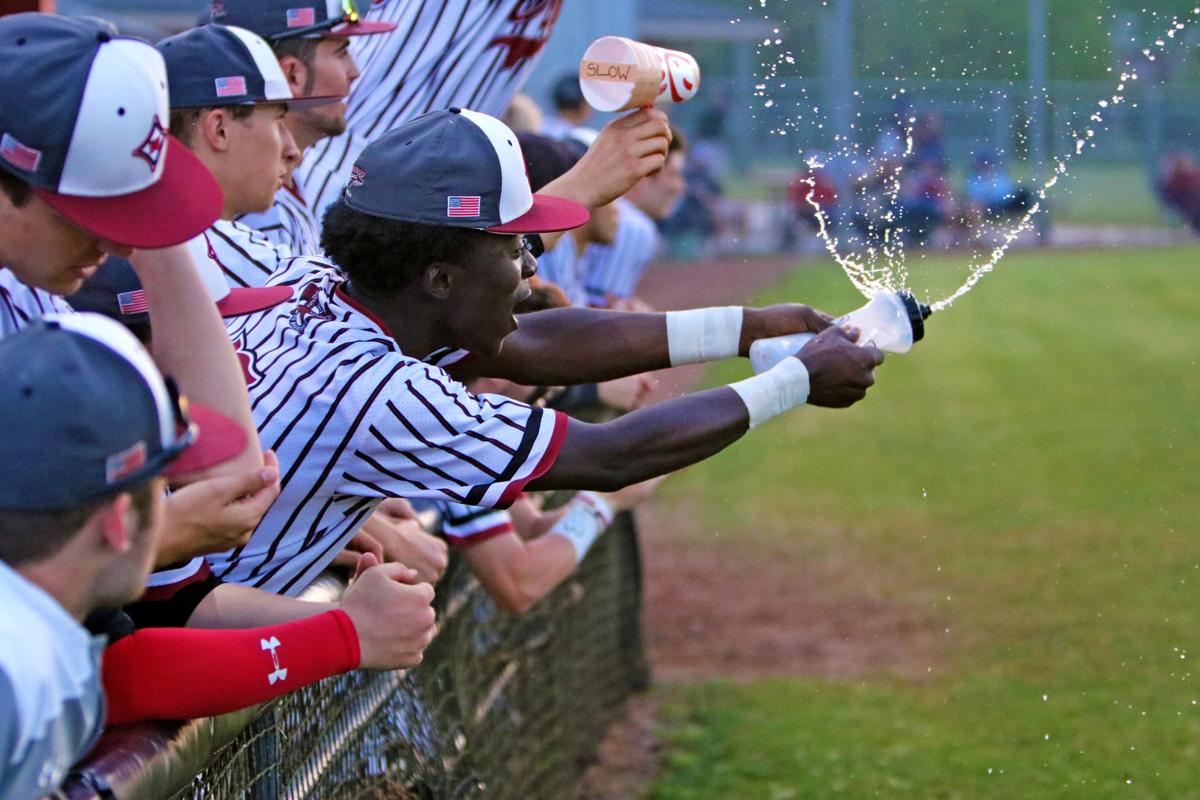 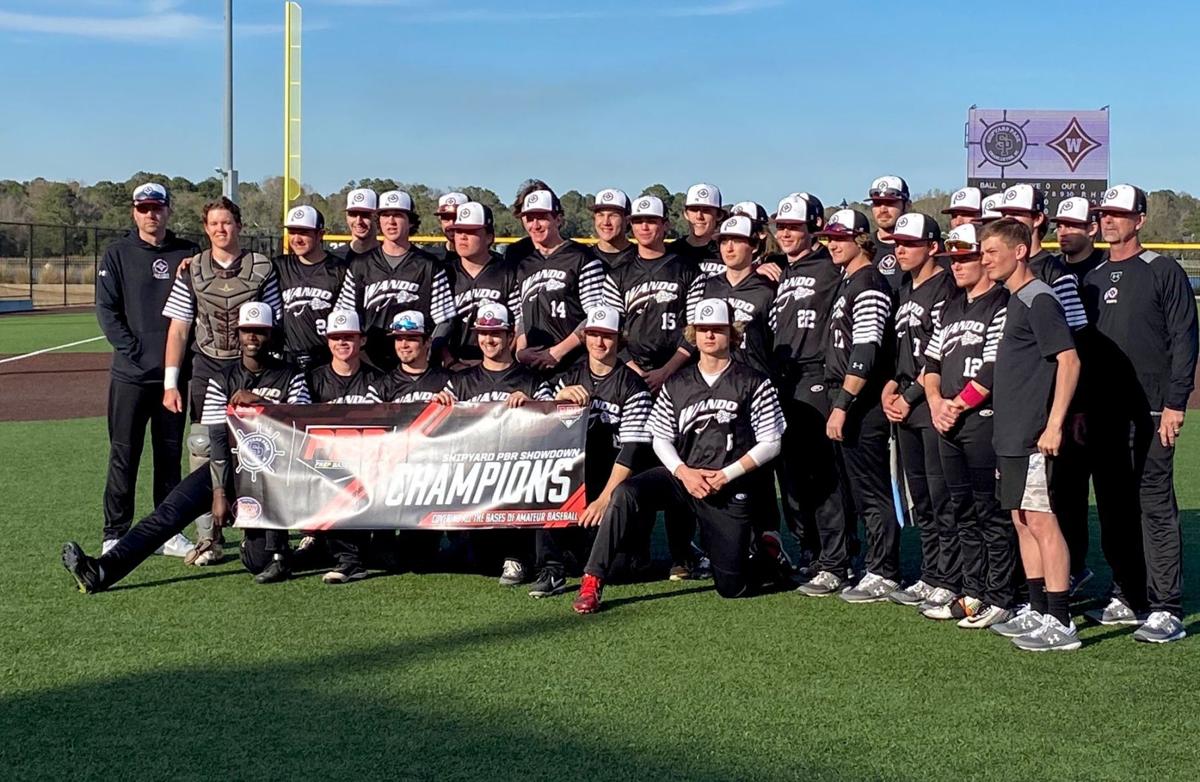 The preseason baseball showcase doubled in size in its second year, expanding to 10 teams this season, several from the Lowcountry with others traveling from as far as Duncan and Rock Hill.

Wando went 2-1 in pool play through the first two days. The Warriors opened with a walk-off win over North Myrtle Beach on Friday before stumbling against Rock Hill Saturday morning and then recovering with a mercy-rule win against Walhalla later that afternoon.

Wando finished with a 15-10 win over Chapman in the tournament title game on Sunday. The Warriors rang up 28 runs through their final two games of the weekend.

Wando next travels to Pawley’s Island March 5-8 for the 14th annual Coastal Invitational Tournament. The Warriors will open against Socastee that Thursday, face Aynor on Friday and Waccamaw on Saturday. The defending tournament champion Warriors have won the CIT two of the past three years.

Wando reeled off eight runs in the fifth inning of a 15-10 win over previously unbeaten Chapman, the second-ranked team in Class AAA.

Warriors sophomore Ben Bullard hit 2 for 3 with four RBIs and a run scored. Bullard put Wando ahead in the opening frame with a two-run single that scored Conner Boan and South Carolina commit Connor Cino.

Bullard drove in Boan and Cino again in the fifth inning, this time as part of an eight-run rally that began with two outs. Jake Zurilla drove in Bullard, Jack Skole bunted home Marshall Whitmer, Skole was walked home, Cino singled in Evan Grant, Bullard followed with his two-run single, and Dylan Stockman scored on an error — all in consecutive at-bats.

Cino and Boan both finished with three RBIs and a walk, along with two runs scored. Junior left-hander Michael Nastro earned the win, entering in the third inning and limiting the Panthers to just two hits, no runs, no walks with one strikeout through the next 2 ⅔ innings.

Wando exploded in the fifth inning against Walhalla too, scoring five runs on way to a 13-3 shortened, five-inning win in their final pool play game.

Warriors senior Luke Sommerdyke picked up the win on the mound, allowing three earned runs off three hits and two walks with one strikeout through the first three innings.

Wando left two runners stranded in scoring position in the seventh inning of a 4-3 loss to Rock Hill.

Rock Hill entered the top of the seventh with a 4-2 edge after scoring three in the fourth and adding one in the sixth. Cino doubled in Skole with his third RBI of the day to push the Warriors within a run, while also moving Boan, now the potential tying score, to third base. The Warriors’ momentum fizzled in the following at-bat as an infield groundout ended the game.

Grant had the Warriors’ best day at the plate, going 2 for 3 with a run scored.

Bullard drove in the game-winning run for Wando in a 6-5 win over North Myrtle Beach in Friday’s opener.

The Warriors trailed 5-4 entering the bottom of the fifth inning. Cino drove in Boan with a groundball to first base that evened the game.

Wando loaded the bases through its first three at-bats of the seventh; Grant was hit by a pitch and Boan and Cino followed with walks. Bullard, in the next at-bat, swung at the first pitch he saw, driving a fielder’s choice into the dirt that scored Grant and ended the game.

Boan and Skole both went 2 for 3. Cino drove in two runs and walked twice. Whitmer earned the win for the Warriors, closing the game in the seventh without a hit or a walk.