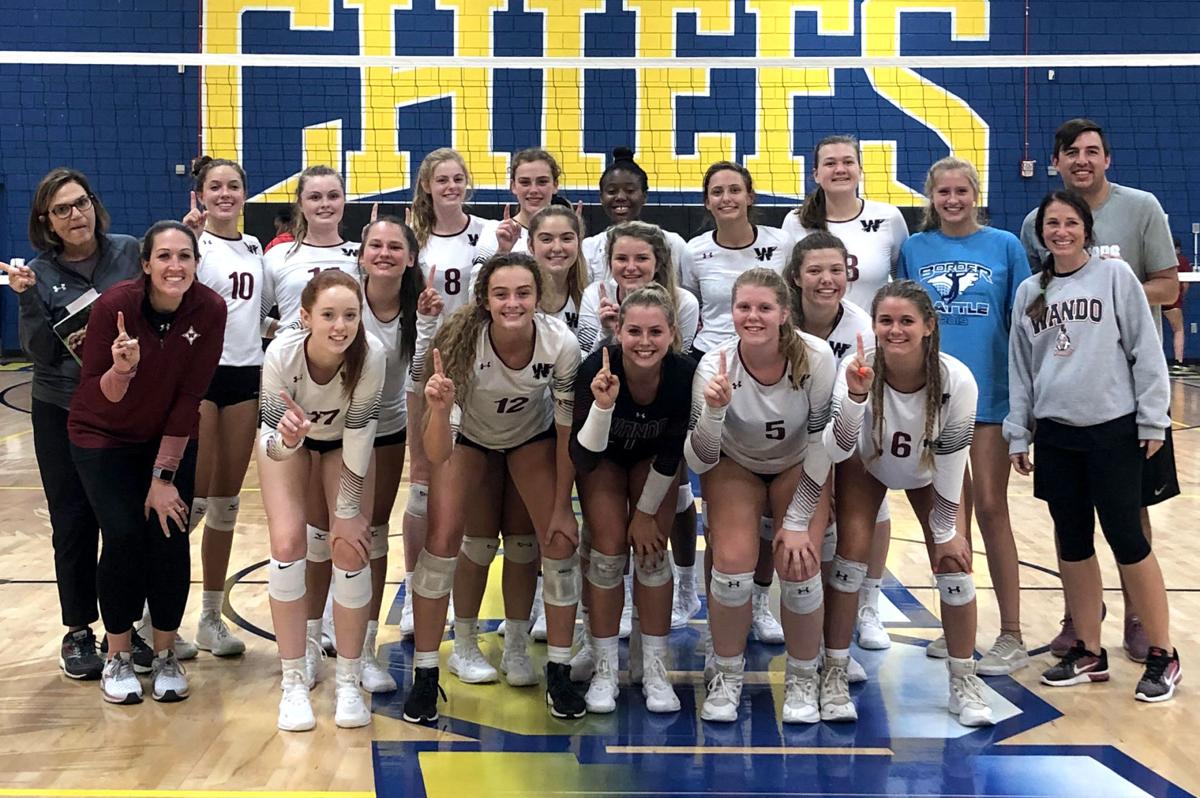 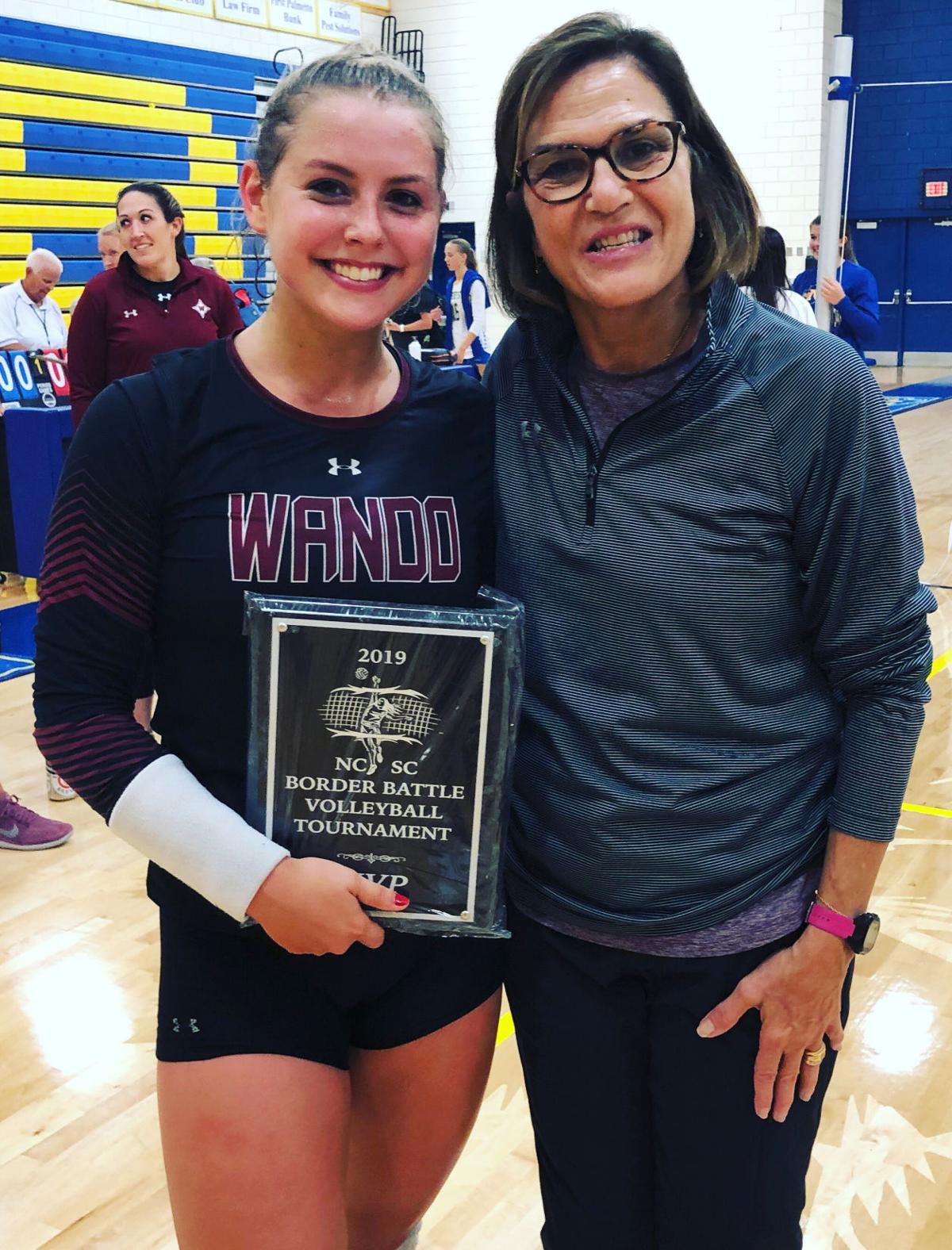 Warriors senior libero Ali Clare Jahn earned most valuable player honors with 52 digs and 60 serves received. It’s the second straight year the Warriors have won the two-day tournament that aligns some of the top teams from North and South Carolina.

Wando overcame Marvin Ridge (N.C.) 2-1 in the tournament semifinals. The Warriors won the opening set 25-22. Marvin Ridge answered with a 25-20 win in the second. Wando finished the match 17-15 in the third. Gosnell had 14 kills, Jenness 10. King and freshman Aurie Fisher both registered four blocks. McCarthy totaled 16 kills and Hudock added 14.

Wando (5-0) will next compete in the 11th annual Porter-Gaud Invitational, opening against Branchville on Friday.

The faith that delivered First Baptist's 'signature win' in Florida

“Give me the ball, Coach. I’ll put it in. Trust me.” - Davian Brown, First Baptist eighth-grader.

There were nine minutes left in the game. Plenty of time to joke around as Oceanside led by …

A sign hangs in the Philip Simmons weight room that reads “39-6.” The Iron Horses haven’t fo…

Emma Navarro was still a child when she committed to Duke more than two years ago. How was s…

It’s not quite 6 a.m., which means Keegan Williams is one of just a few on the interstate ri…

Kat Lyman isn’t afraid to adjust her strategy on the court. Rethinking her approach on the f…

Player of the Week contest returns with four Week 0 standouts

While the games are decided on the gridiron, the most outstanding players and performances are up to you, the fans.

High school football statistical leaders in the East Cooper coverage area through Week 0 of the 2019 season.