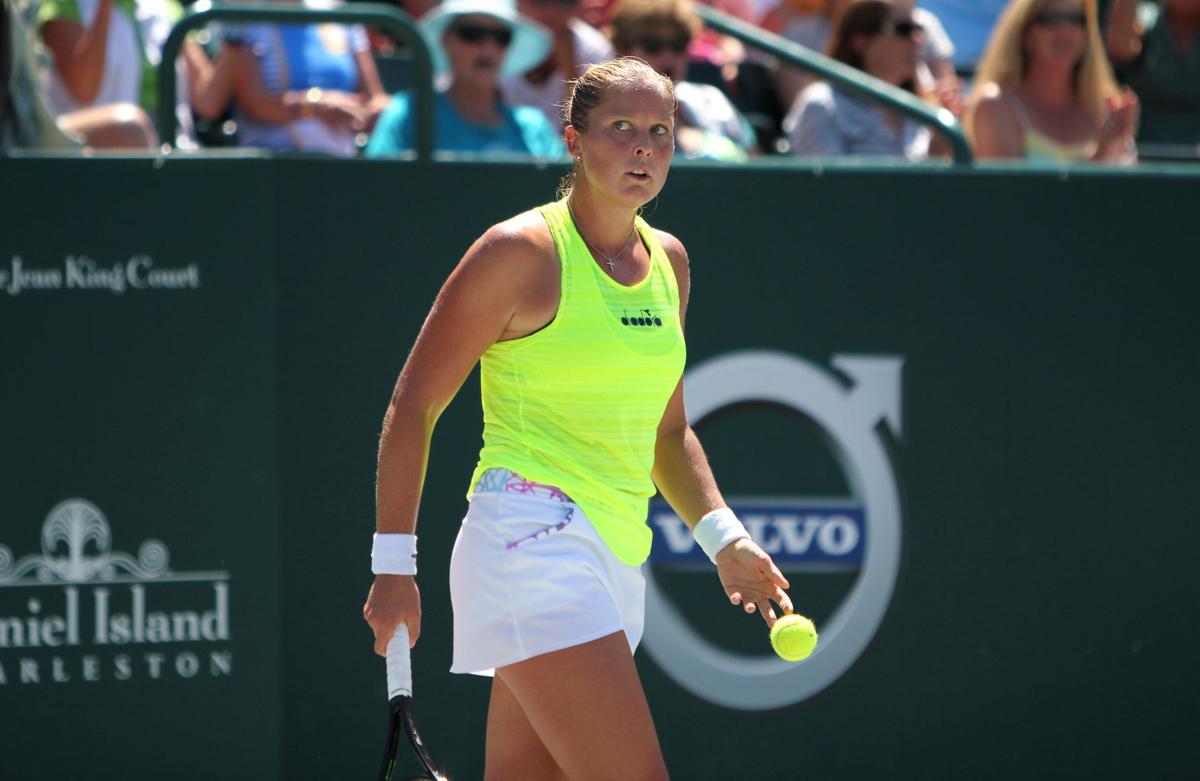 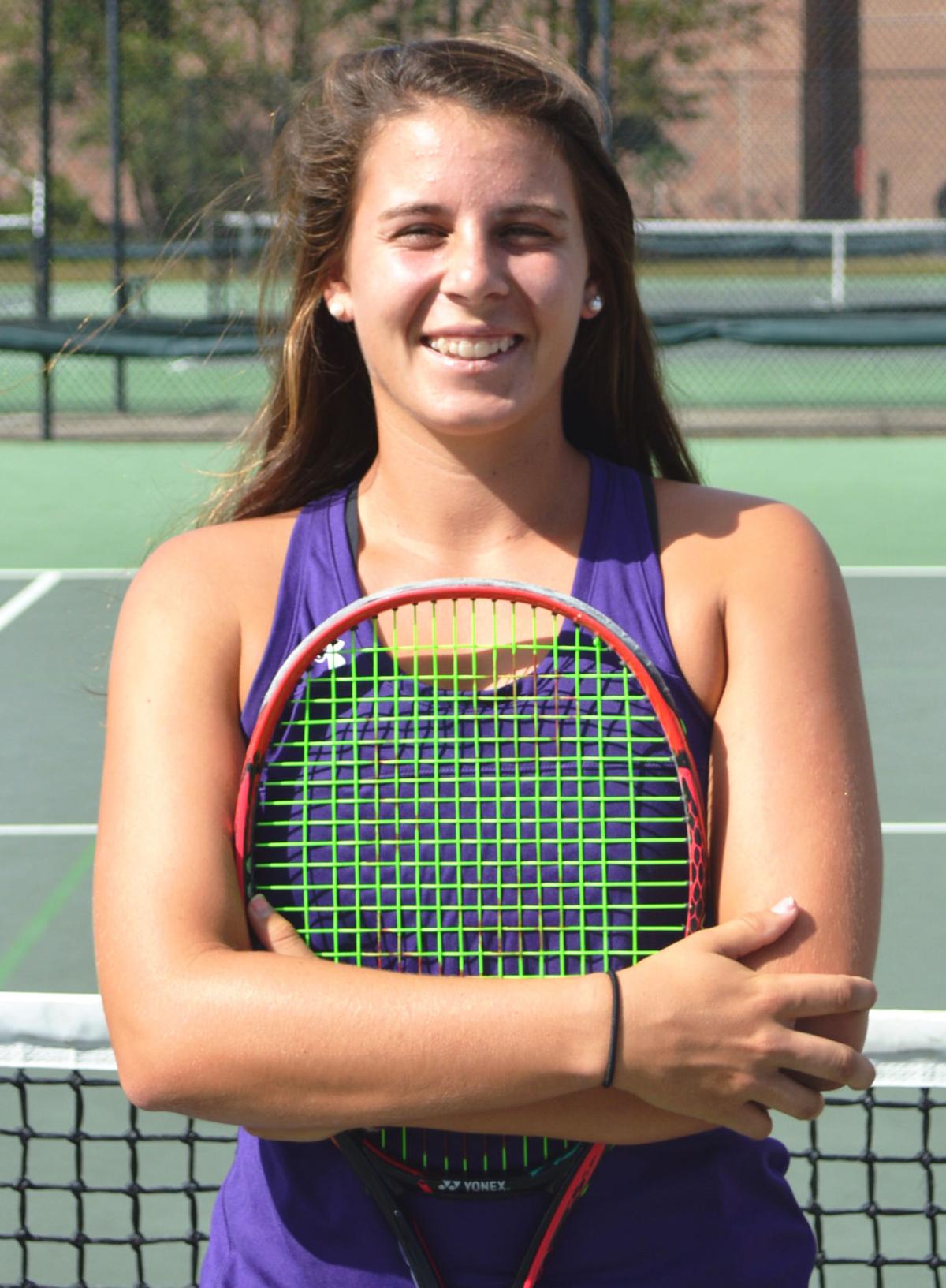 But Navarro isn't likely to be playing in the VCO qualifying tournament. Navarro and regular partner Chloe Beck of Watkinsville, Ga., will be taking aim on a national championship in the Easter Bowl in Indian Wells, Calif., during the week of the VCO qualifying event.

Of course, Gretkowski could be a possibility for the VCO qualifying tournament, and maybe for the LTP $80K qualifying event. At 5-9, Gretkowski plays a big game and is a player to watch in the next few years.

Shelby Rogers' tennis career just got complicated. It all happened on Wednesday late in a first-round loss to Caroline Dolehide at the WTA Tour tournament in Indian Wells, Calif.

Down 3-0 in the third set, Rogers called for the trainer. It was her left knee.

The trainer applied tape above and below the knee, and appeared to connect the two wraps.

Rogers played the last six games with the injury, but appeared to struggle with her movement.

On Saturday, Charleston's 25-year-old touring tennis professional said, "I will not be playing Miami."

"I am still getting more opinions on the knee injury and how to move forward," Rogers said.

"I will know more next week."

Rogers already had been dealing with a right arm pronator injury that that occurred in her first-round loss at the Australian Open.

In the process, Rogers' world ranking has dropped from 59th to 78th since the start of 2018.