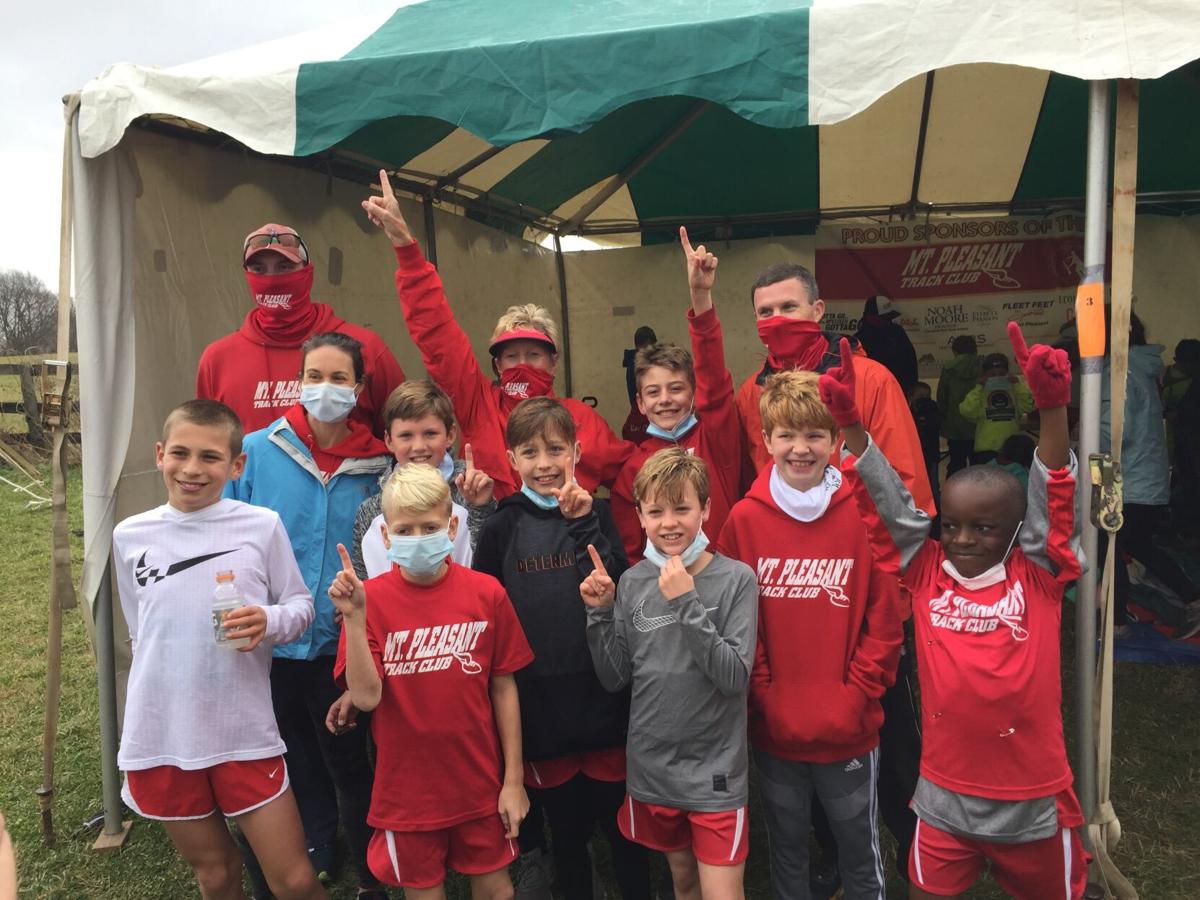 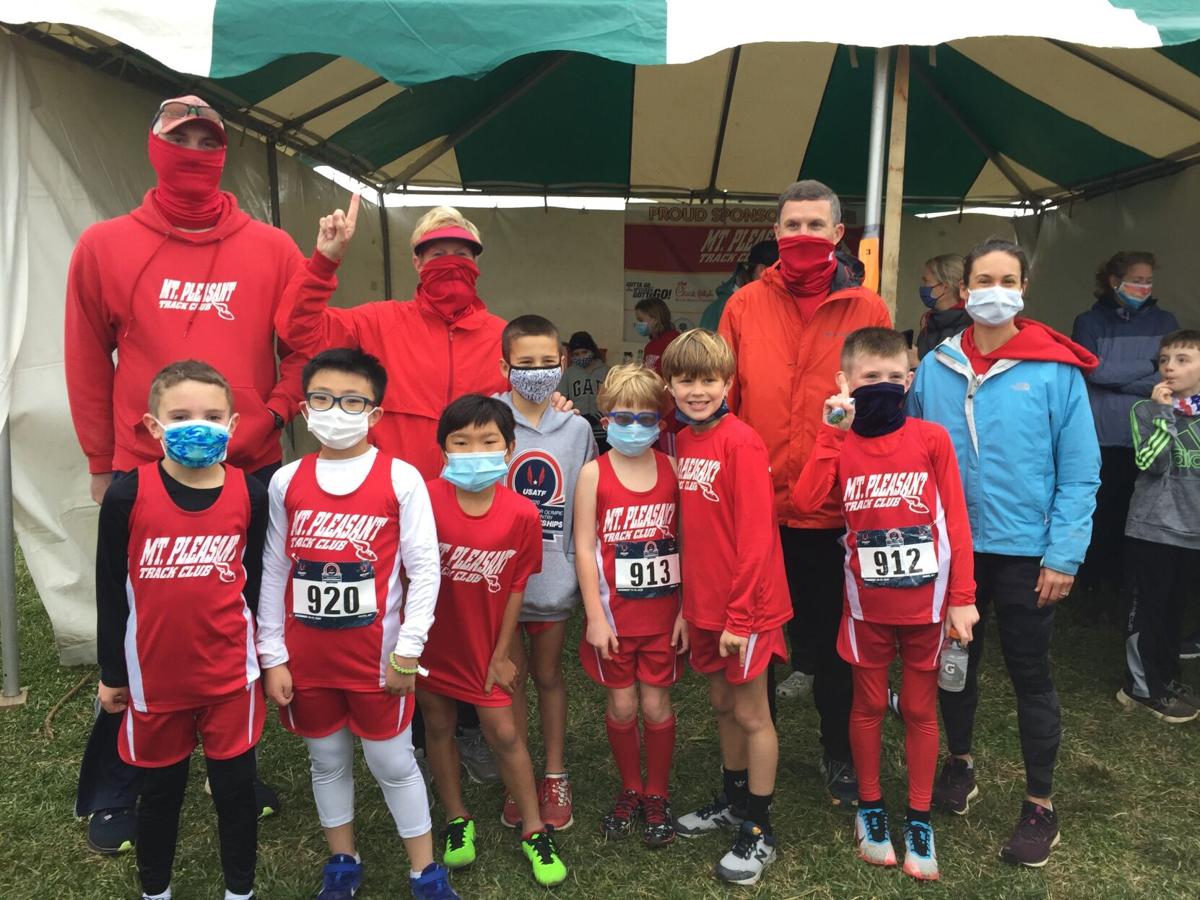 The USA Track and Field National Junior Olympic Cross Country Championship looked different this year – with temperature checks before entering, socially distanced spectators and runners in masks at the starting line until the gun went off – and the Mount Pleasant Track Club’s success was also unlike any other year.

“Last year, we really stepped up our presence in the nation. I didn’t know if we would ever reach that standard again because that’s hard to repeat,” said Tami Dennis, the Mount Pleasant head coach. At the 2019 national championship meet, Mount Pleasant finished with three teams on the podium, including two national champion teams.

The team exceeded that standard at the 2020 National Championship in Lexington, Kentucky on Dec. 12 and 13, making it the best season ever, according to Dennis. This was the first year all six teams landed a spot on the podium, placing each team in the top three of their respective age and gender categories.

Both the 8-under boys and 9-10 boys were crowned national champions for the second year in a row. The 8-under girls’ team placed third, putting the team on the podium for the second year in a row. After placing fourth four previous times, the 9-10 girls won third giving the team a spot on the podium. The 11-12 boys secured third place by one point in a tiebreaker; the sixth runner determined the result. The 13-14 boys finished third.

Mount Pleasant was the team to look out for at the National Championship meet, according to Dennis.

“Let me tell you how exciting it is, we were warming up one age group and another team walks by in the warmup area and they said, ‘That’s that Mount Pleasant team,’” Dennis said. “I knew we had arrived when other people know who we are and are looking out for us; the kids just loved it.”

Dennis is proud the team has gained national recognition, especially considering Mount Pleasant’s size compared to other areas such as Los Angeles and Atlanta.

This year, each race was done in several waves to reduce the number of runners at the starting line. This meant the runners wouldn’t know if they won the race until the last wave finished. During the last race of the season, the 13-14 boys competed against 13 teams.

“We were in the first wave, so we told the kids you just have to run for your life because we don’t know what’s behind us,” Dennis said.

Even though the runners did not have to wear masks during the race, some of Dennis’ runners were prepared, ironically not due to COVID-19. Last year, before the pandemic, the runners were training for the national championship in Wisconsin. Dennis had them wear masks during a workout to understand hard breathing in winter conditions. Little did Dennis know that masks would be involved the following year.

The cross country team was able to have mostly a normal season with five practice meets and the national championship. The regional meet was canceled due to COVID-19.

Dennis is proud of the program’s growth that has occurred since she started the club in 2003. “That’s been exciting to watch; it’s been an evolution,” Dennis said. “We’ve gotten stronger and stronger.”

One of her goals each season is to improve both locally and nationally. Once again, the standards are set high for next year.

“This year, it was another magical year … even with all the things we’ve dealt with over the last year it was great to have something normal for the kids,” Dennis said.

The track season begins in April; those interested in learning more can visit www.mptrackclub.com .