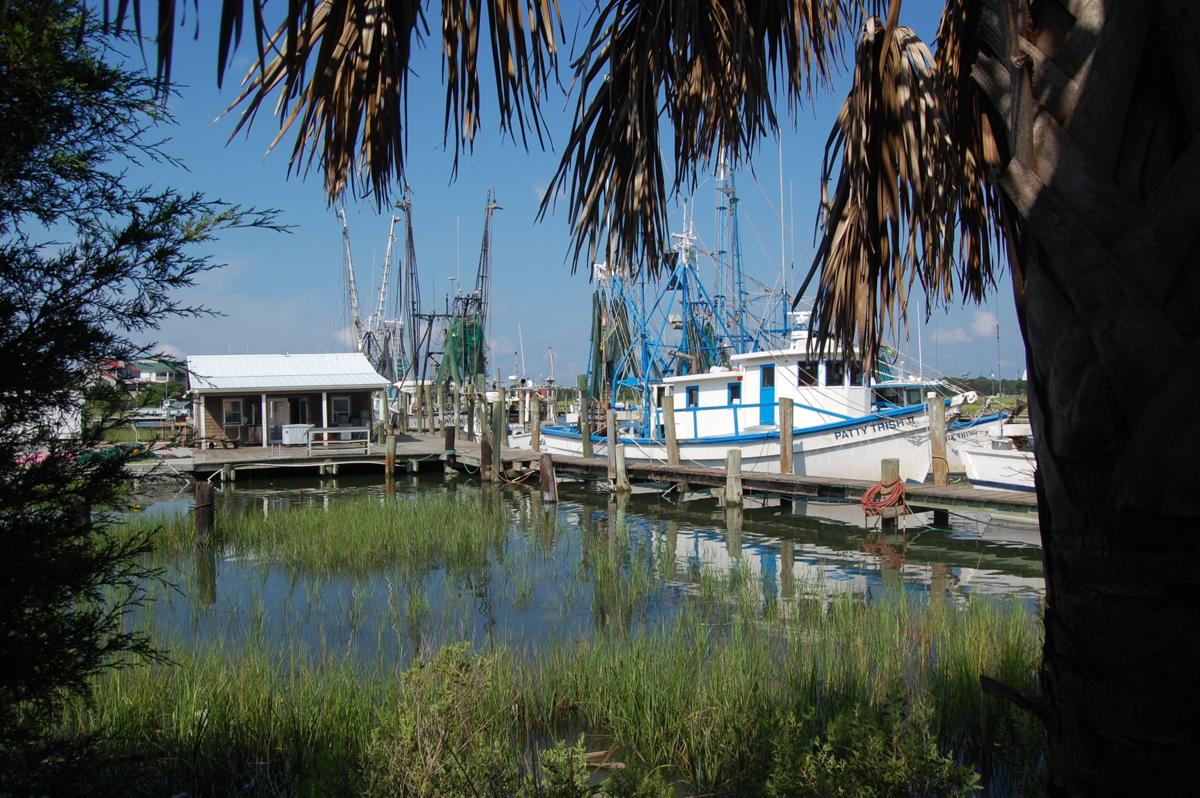 On Friday, June 14, the Town of Mount Pleasant entered into an agreement to purchase the Wando Seafood Dock on Shem Creek for $4,350,060. 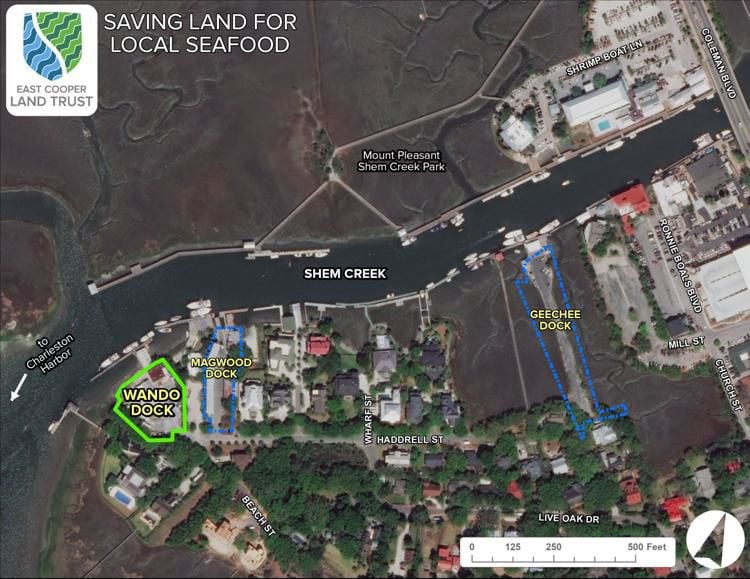 The Wando Seafood Dock on Shem Creek has changed hands twice in less than a week, this time its ownership has fallen into possession of the Town of Mount Pleasant. The acquisition was announced June 14 on the heels of previous owner Brett Elrod, who closed on the property June 12, selling it to the town for $4,350,060.

Last August, Elrod entered into a contract to purchase Wando Dock for approximately $3.8 million, which encompasses a 1-acre lot and 350 feet of dock space. He signed with the intent of refurbishing its preexisting state of affairs which were in need of repairs and an environmental study.

At the time Elrod said he intended to work with the Town of Mount Pleasant, Save Shem Creek and any other interested parties to develop a long-term plan for the property that can help the Shem Creek Fleet thrive in providing local seafood to the Charleston area. Now, 10 months later, Elrod admits his goal all along was to maintain the site until he could "tee it up" for more financially capable hands.

Elrod says the reason he opted to sell to the town instead of the East Cooper Land Trust was money. He said at the time the Land Trust informed him they didn't have the financial means necessary and he was confident the town had the resources to sustain and improve the asset.

"I'm excited for what it can be. I'm happy that it's going to be in their hands and ultimately (it will) be up to the town what happens to it," Elrod said. "I think they're going to be the best owner because it defines Mount Pleasant and the seafood industry."

Financially, Elrod admitted he has a year's worth of attorney fees that are currently rolling in. He's also currently paying back "a significant chunk" of money he borrowed to get the dock under contract as well as survey expenses.

"At first I thought I was going to lose on it. I don't think I'm going to lose money, but we'll see because I'm paying two attorneys for 12 months and the bills are starting to roll in from 12 months of work so we'll see," he added.

As far as the current condition of the site, Elrod confessed that structurally there are things that need to be fixed due to age-related issues. Overall, after conducting environmental testing of his own, he says it's a relatively clean and healthy site. He reiterated that he would have done more maintenance prior to the sale, if requested, but says town officials told him they wanted it as is.

"It felt Friday like the tide was turning and the momentum behind Shem Creek is getting bigger and better. It was a mission accomplished," Elrod added. He credited the Sigman family, longtime owners of Wando Dock, for providing him extensions in order to successfully make the sale.

At the June 11 Mount Pleasant Town Council meeting, prior to the sale being solidified, Shem Creek Task Force presented their findings and stated the Wando Dock was in need of acquisition in order to protect the commercial fishing industry. Upon hearing this, town officials admitted they felt it was their responsibility to act on behalf of Wando Dock's preservation.

"Government can't and shouldn't do everything in my opinion. But the reason I thought this one was really easy was because we all think we should support the fishing industry in Shem Creek as much as we possibly can," said Tom O'Rourke, town councilmember and chair of the Finance Committee.

O'Rourke said the biggest concern is at what cost do they take over responsibility of a dock that needs to be cleaned up and repaired prior to making improvements. However, he assured that the town was more than financially capable to purchase and sustain Wando Dock due to its agency reserves that are in the $40 million range. O'Rourke clarified that no funds from the town's budget were used in the purchase of the dock.

He explained that the town's decision to enter into the transaction was merely a smart business move. O'Rourke said regardless if people stop buying their seafood on Shem Creek, the town now has as asset that is no longer worth $4 million, but perhaps worth up to $40 million if the parcel is utilized as something other than grounds for fishing-related business. For this very reason the town elected to not place any conservation easements on the dock.

"If the use changed then the value would be there for us because at the end of the day this isn't our money; this is 87,000 people's money. We have to make sure we're not just throwing it away," O'Rourke added.

O'Rourke says the best part about the town's investment is he believes the asset will continue to increase in value day by day. He added that once the town invests in the cleanup of the site, which he said has "a lot of issues," it will help appreciate the value even more. He says there is no way to know how much the town will spend on repairs until further assessment has been done onsite.

Save Shem Creek board member Will Bagwell, who described Elrod's efforts as "pure," said that the town purchasing Wando Dock is "a huge relief for the Fleet" because it ensures they will always have a home on Shem Creek, at least for the immediate future.

In the coming months, as the town begins its discussions of managing the dock, town administrator Eric DeMoura says the main goal of the town is to ensure continued operations and use of the facilities, especially during the height of shrimping season. The initial improvements planned for the property will include renovations of structures, electrical upgrade and general cleanup of the property. Estimated costs have not been determined at this time.

"The greatest challenges will be to ensure that the necessary improvements to the property pose the least amount of disruption possible to those boats currently docked at this property," DeMoura said. "We look forward to developing partnerships with the shrimpers and others currently operating from the docks."

As far as the use of the docks, access will continue to be limited to fishing vessels for unloading and processing their catch. At a later date, possibly years depending on funding, the town may consider a master plan to identify further improvements that may be available for public use, according to DeMoura.

Attempts by the Moultrie News to reach Mayor Will Haynie for comment were unsuccessful by the time of this publication.

The Town of Mount Pleasant opened a bidding process to accept proposals for the leasing of the town’s dock facilities on Shem Creek, also know…