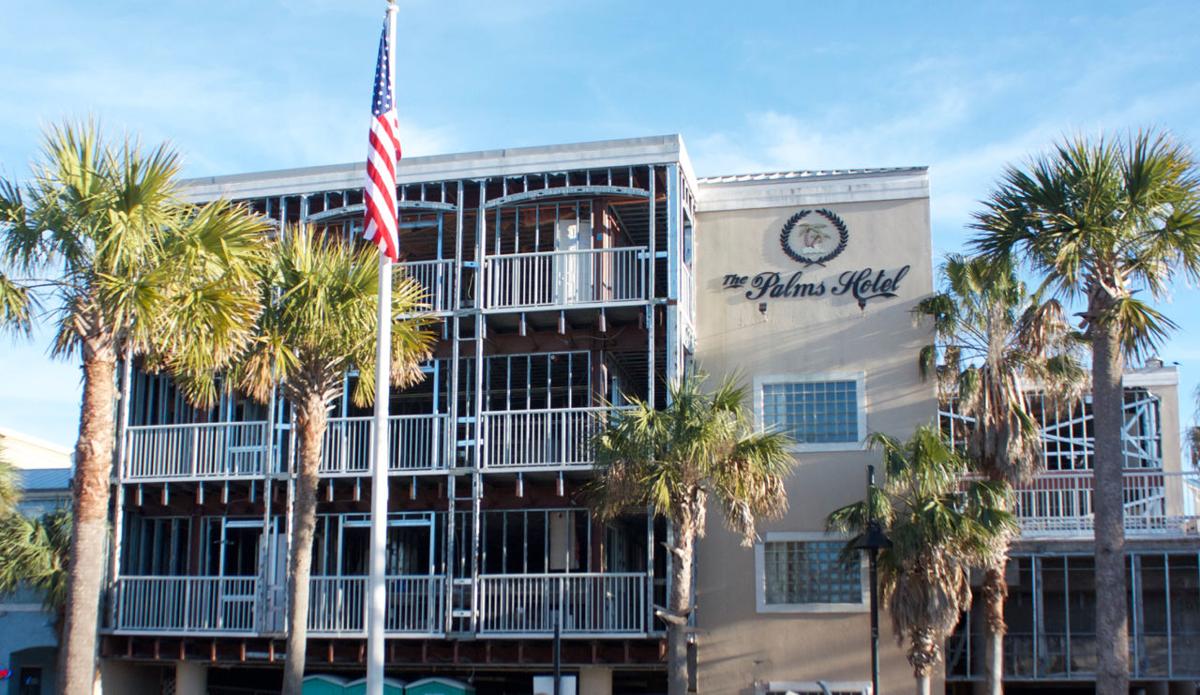 The Palms Hotel on Isle of Palms Front Beach is undergoing renovations with the goal of reopening in August. 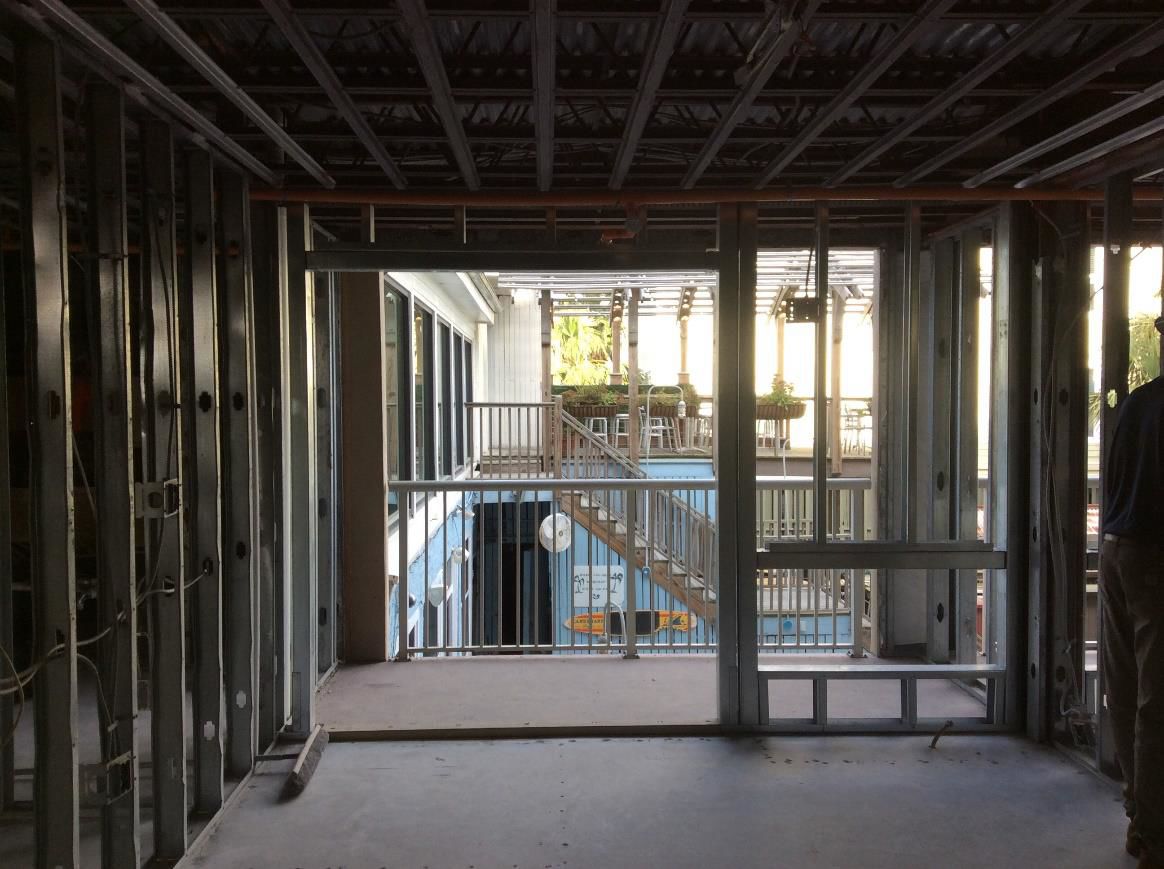 The hotel is being completely redone inside and out. Here, a room is shown with a view of its balcony. 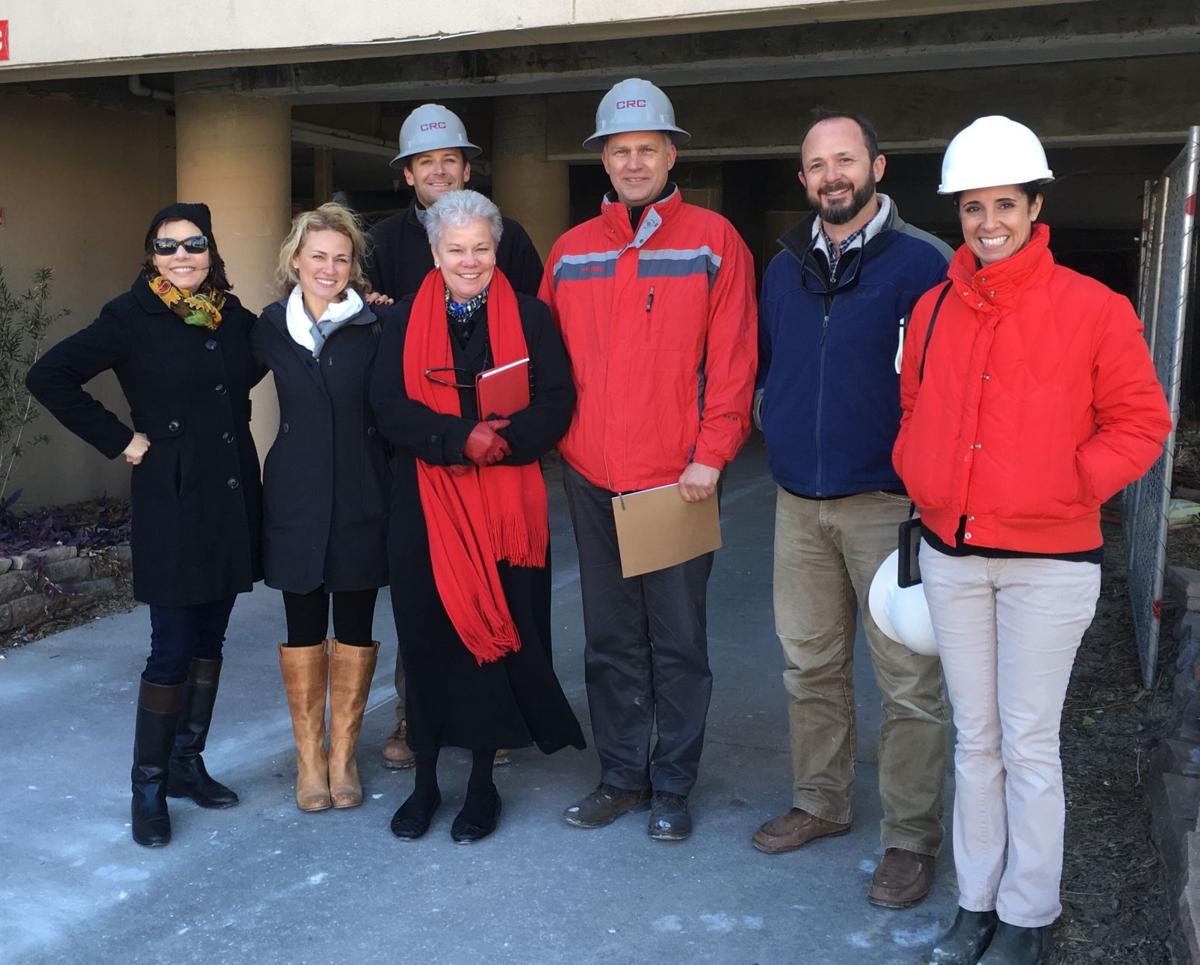 The Palms Hotel on Isle of Palms Front Beach is undergoing renovations with the goal of reopening in August.

The hotel is being completely redone inside and out. Here, a room is shown with a view of its balcony.

In early October 2015, over 22 inches of rain, blown by the wind in seemingly every direction, drenched the Isle of Palms in the span of just a few days. Some of that rain found its way into the Palms Oceanfront Hotel on the island’s Front Beach commercial strip.

“We just said, well, it’s time to renovate,” said Liz Harris, the president of the Palms’ Homeowners Association board.

As the renovations got underway, Harris said it became clear the work would be too much of a disturbance to guests staying at the 68-unit hotel, so in December 2015, they decided to close the hotel down until the work was finished.

The further along the repairs got, the more things they would find that needed repairing until ultimately, the board decided to wipe the slate clean and take the opportunity to totally remake the hotel, Harris said.

“We realized that the repairs are going to be so extraordinary that we wanted to turn lemons into lemonade,” she said.

Harris said it’s looking like it will be an over $5 million investment in the end with a target reopening in August.

When finished, the hotel will look like new, inside and outside, Harris said, with a clean, modern look based in gray tones, an expanded lobby and breakfast lounge, a new saltwater pool and decking for the pool level, enhanced security, in-room touch-control thermostats, and a new elevator, among other improvements.

“What we’re building is a boutique hotel,” Harris said.

The Palms is a condo-hotel, sometimes called a “condotel,” meaning the 68 units are owned by people like Harris who can use them for four weeks out of the year, two peak-season and two off-peak. The building is managed like a hotel by Charlestowne Hotels and the rooms are rented out when the owners are not using them. Harris bought her unit in 2011.

The homeowners association maintains and insures the building, and since taking over as board president last February, Harris has dived into the building’s renovation. The business consultant said she has taken on virtually no new clients and devotes as much as four hours of her day to fielding questions from builders, architects and attorneys as well as weighing the cost of every detail, down to the size of televisions in the rooms and the choice of ice machines.

She and the board want to do the renovations right, she said.

The Palms Oceanfront Hotel is one of four hotels in the Charlestowne portfolio, which includes the Shem Creek Inn in Mount Pleasant.

Applied Building Sciences was the architectural firm and Cooper River Contracting did the construction work.

The hotel is a former Holiday Inn Express that was purchased at $14.4 million in January of 2006 and then converted into a condo-hotel.

Jake Lucas is a staff reporter and copy editor.