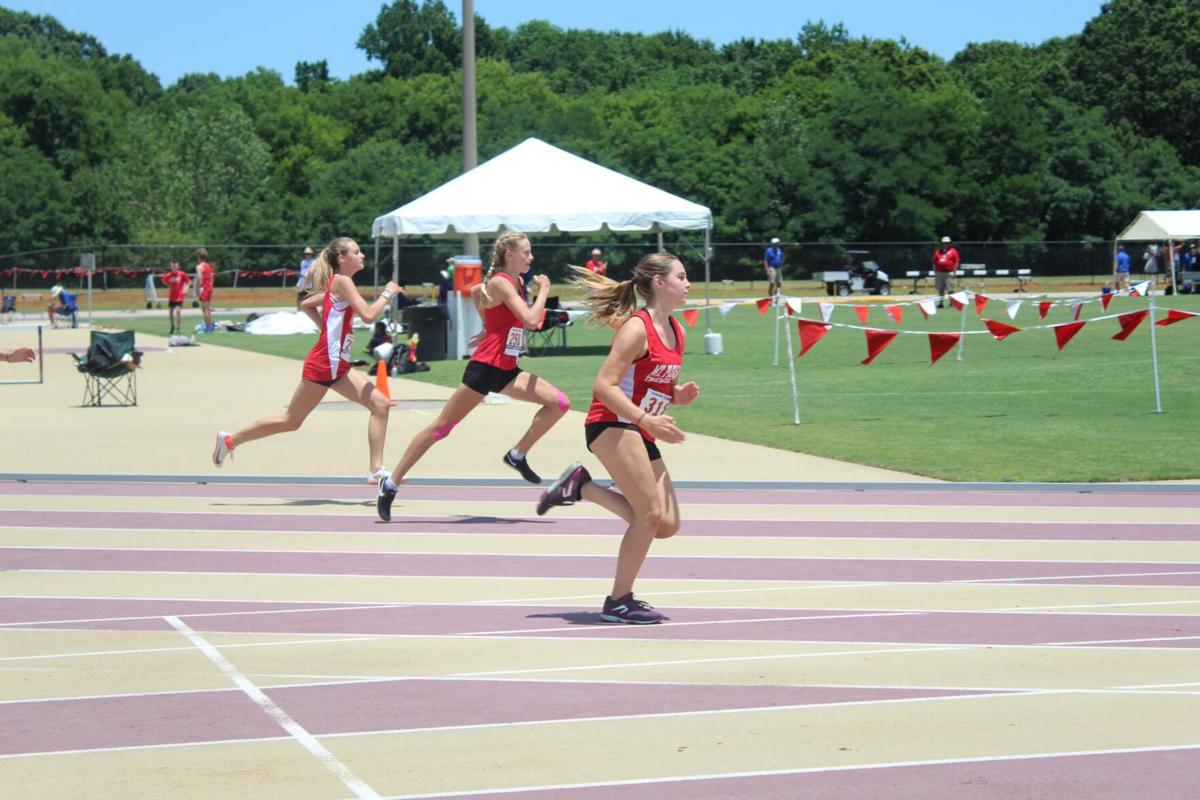 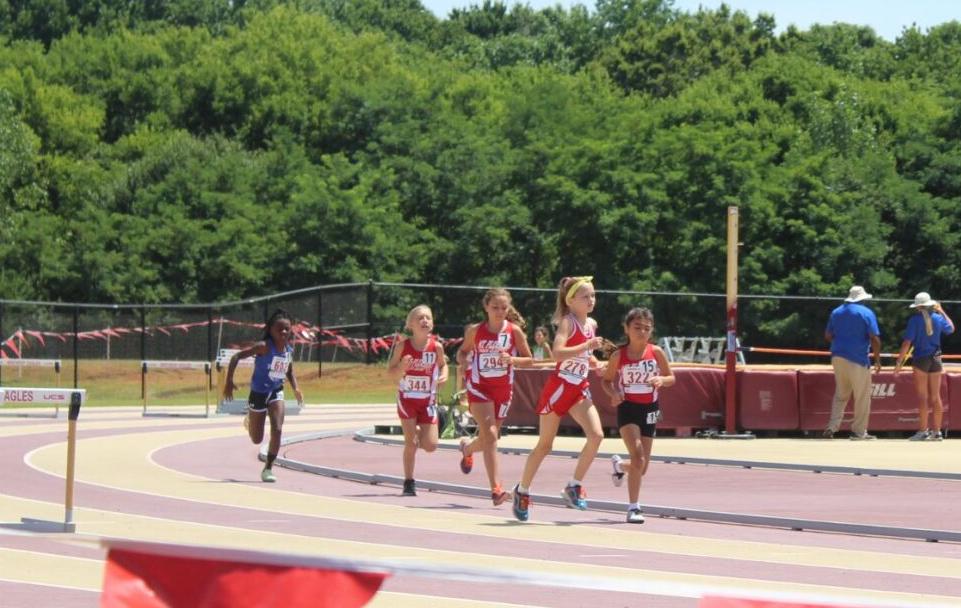 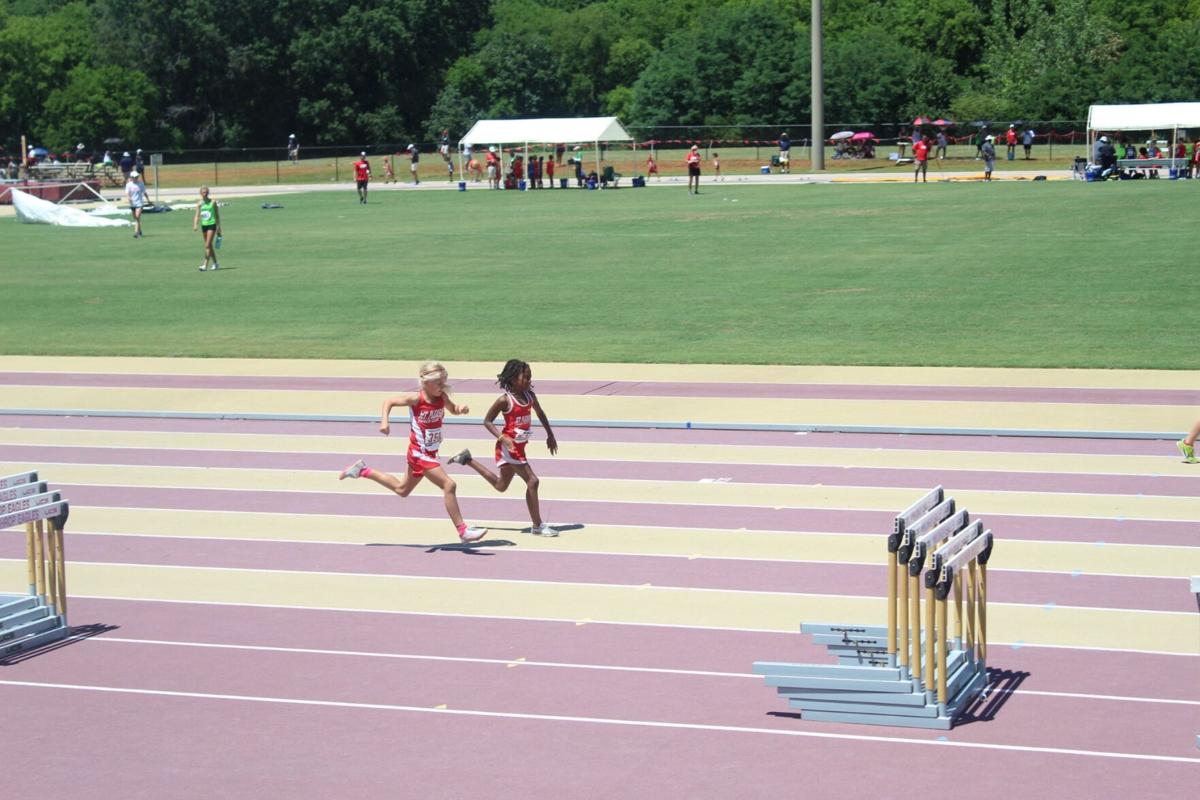 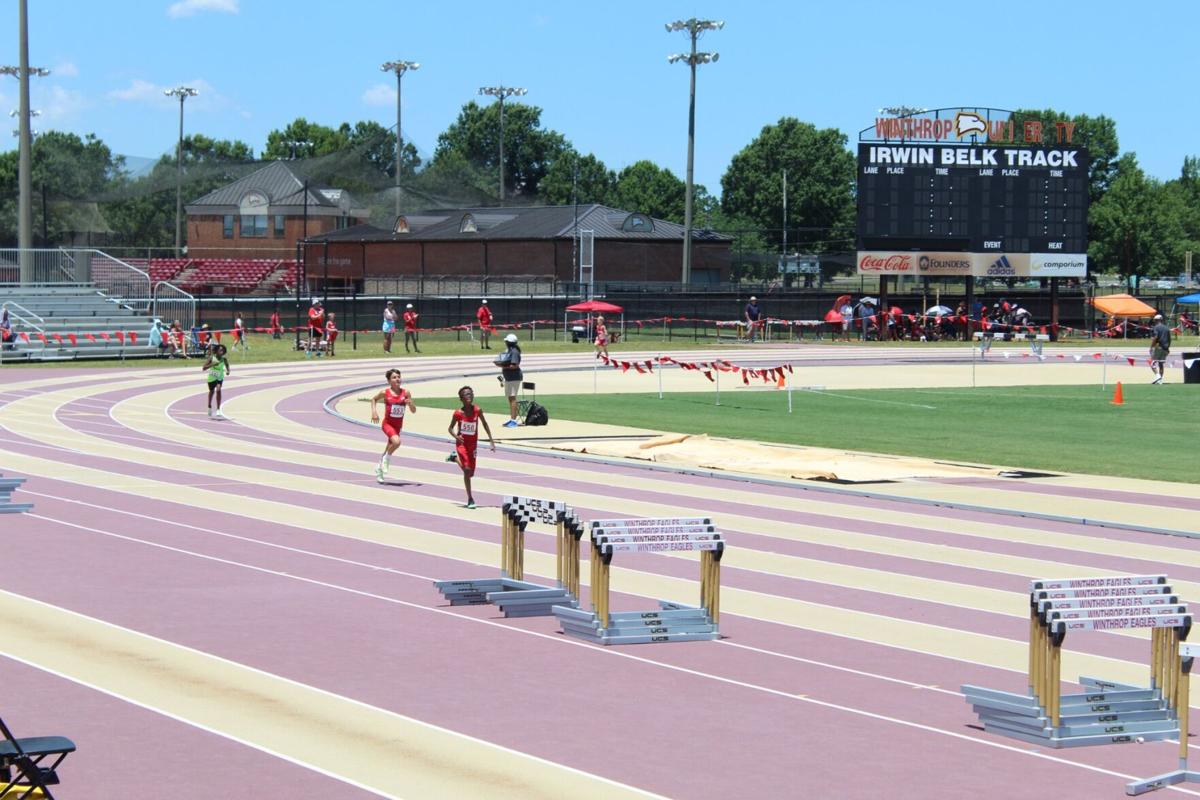 “What a fabulous state meet the team had. Our goal was an aggressive 51 state champions and we tracked that number throughout the competition. To blow that away with 58 State Champions speaks to the hard work of our coaches and athletes,” said Tami Dennis, the head coach of MPTC. “We’re excited to see how we can compete the rest of the season, regionally and nationally.”

Of the 58 individual MPTC state champions, there were several athletes who won multiple events in their age groups.

The top 12 in each event qualify for the USATF Regionals which will be on July 7 to 10 at Winthrop University against the top runners from Georgia, Florida and South Carolina. From regionals, the top five finalists in each event will advance to nationals, which will be in Sacramento, Calif. on July 25 to 31. This will be the best athletes in the country. Last year, MPTC placed third in the Country at USATF Nationals.