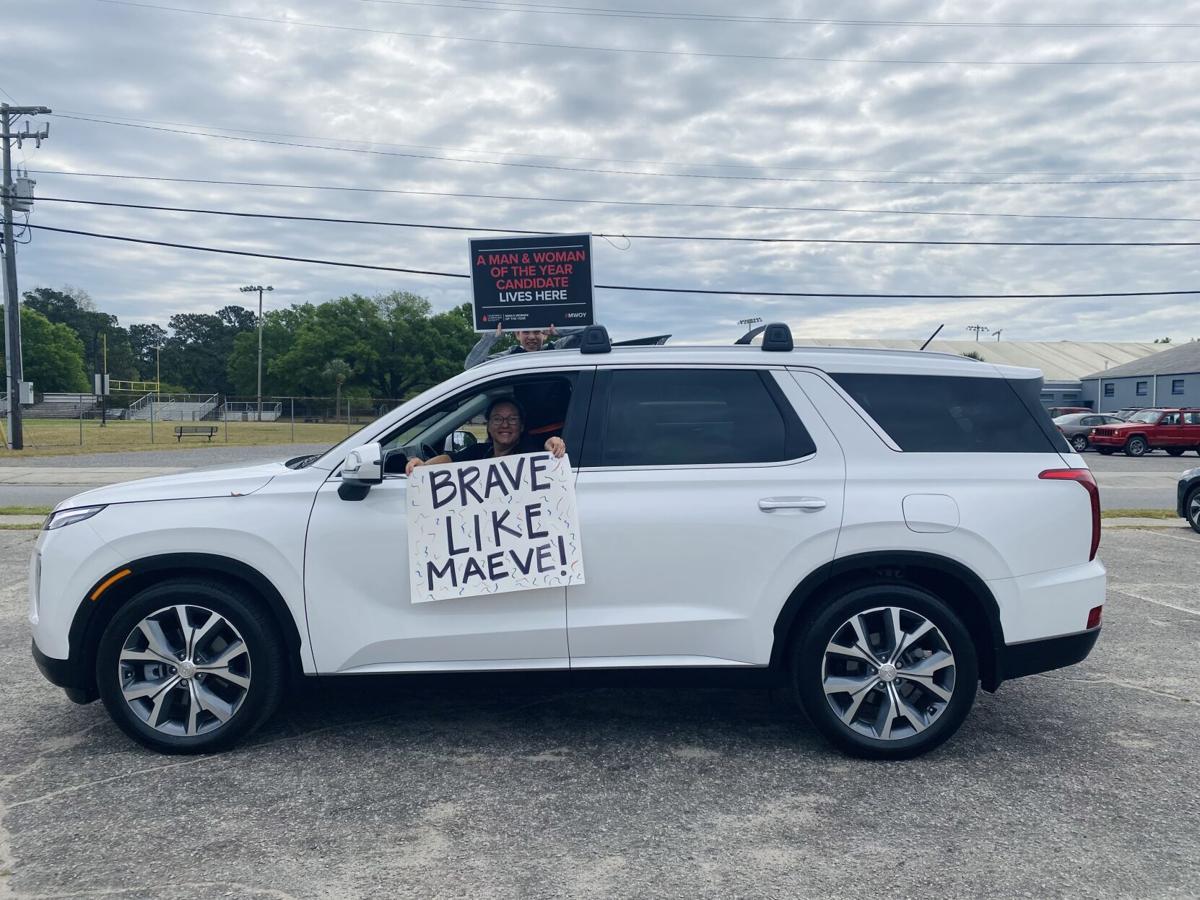 A drive-thru event on April 17 honored the Boy and Girl of the Year. The sign says “Brave like Maeve” for Maeve Frampton, a seven-year-old with leukemia. 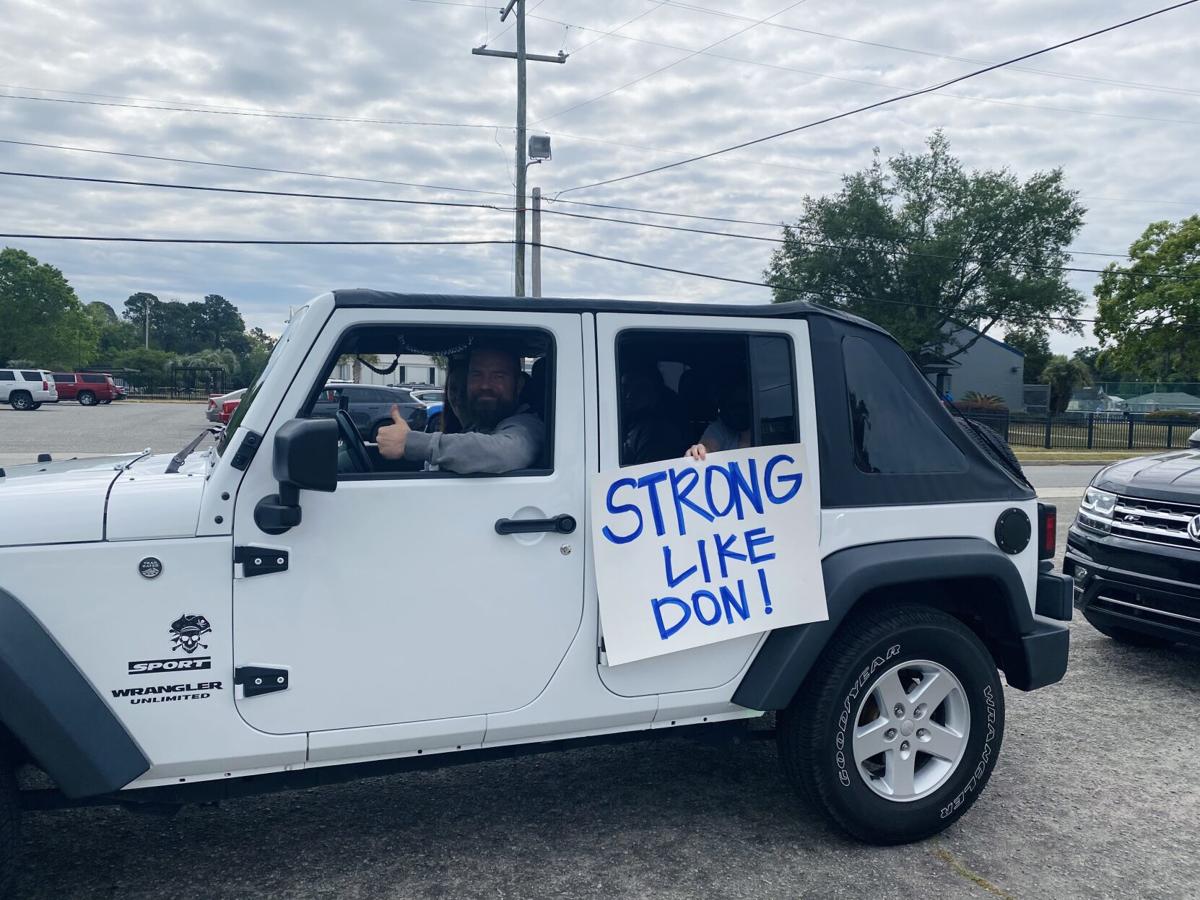 A sign supporting Don Smith, a five-year-old with leukemia, during a drive-thru parade. 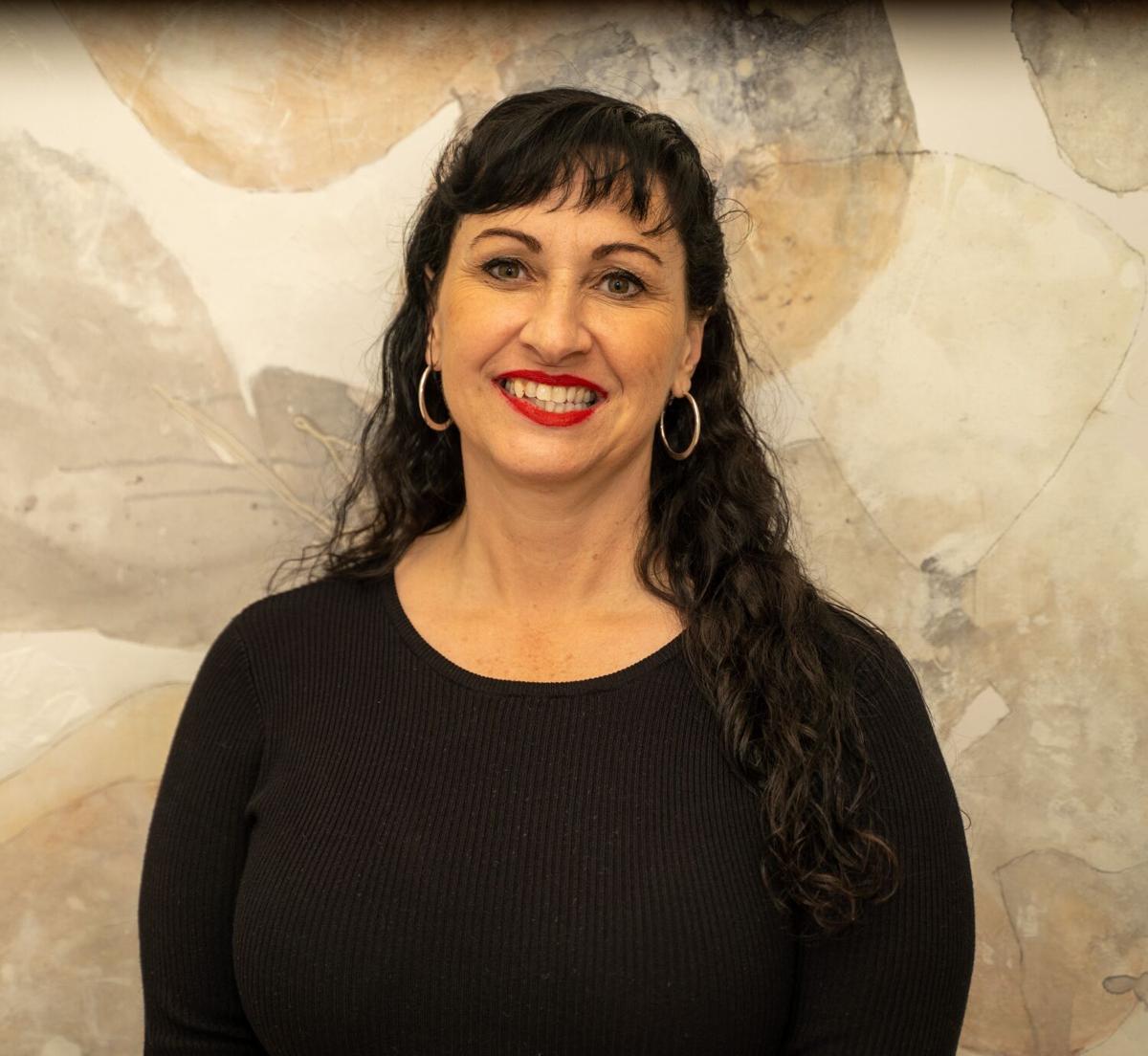 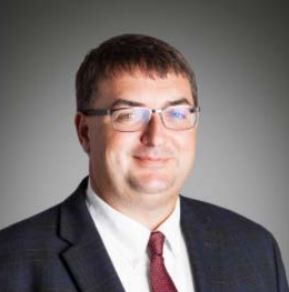 A drive-thru event on April 17 honored the Boy and Girl of the Year. The sign says “Brave like Maeve” for Maeve Frampton, a seven-year-old with leukemia.

A sign supporting Don Smith, a five-year-old with leukemia, during a drive-thru parade.

$1,046,356. That’s the record-breaking fundraising total that the Lowcountry Leukemia and Lymphoma Society reached during its 10-week Man and Woman of the Year Campaign.

“I’ve just been in awe of how supportive the community was for this event. Our candidates just rocked it out and raised an incredible amount of money, especially during such a crazy time in this world that we’re living in,” said Ally Barnett, the campaign development manager for Man and Woman of the Year.

Thirteen candidates in the Lowcountry led teams of well-connected, motivated individuals to reach fundraising goals for blood cancer research. The Leukemia and Lymphoma Society’s mission is to cure blood cancer and improve the quality of life of patients and their families. Each year, the Man and Woman of the Year campaign spreads awareness and raises money to support the cause.

The 2021 Man and Woman of the Year are Tony Grohman, the senior director of construction at Greystar, who raised $124,485 and Natalie Bruce, the logistics manager for Vikor Scientific who raised $377,550.

“It was just incredible to see Tony and Natalie really utilize their connections in the corporate world and also push that mission out in the community,” said Barnett.

The runner-ups are Alex Miller, a physician’s assistant at Roper St. Francis and Marsha Patel, owner of Map and Co Designs.

The citizenship award winners include: Roddy McIlwain with Jazz Pharmaceuticals who won the mission integration award; Jenne Sevilla of Money Moods who received the volunteerism award; and Patel who won the community involvement award.

The Grand Finale event on May 1 was virtual this year in an effort to minimize the risk of spreading COVID-19 especially since many participants and honorees have a history of cancer. The Grand Finale is the final fundraising push for the candidates, and this year they surpassed the $1 million mark in the last hours of the campaign.

Each year, the Lowcountry Leukemia and Lymphoma Society honors a Boy and Girl of the Year who are currently battling blood cancer. Don Smith, a five-year-old, and Maeve Frampton, a seven-year-old, were both diagnosed with acute lymphoblastic leukemia.

Smith has been fighting cancer for over a year and a half and he has less than a year left of chemotherapy.

Frampton was diagnosed with cancer a few weeks before her fifth birthday and has had a challenging last two years, but she reached a milestone on April 5 when she finished chemotherapy.

On April 17, campaign candidates and team members gathered in North Charleston for a drive-thru parade to motivate and encourage Smith and Frampton.

“We had posters and balloons and all kinds of fun stuff just to celebrate them and cheer them on during their cancer journey,” said Barnett.

For more information about the Man and Woman of the Year campaign, visit https://www.mwoy.org/mwoy-low-country-0 .